Continuing our search for the best and most unique vintage cars on sale, take a look at this beautiful 1954 Jaguar XK120M, a road car recreated in the image of period factory racers dubbed, ‘the Gentleman Racer.’

This 1954 Jag originally started life out as a regular XK120 Roadster, having been shipped from the factory in Coventry to more glamourous pastures in New York. Since that day in August 1954, the car has been lovingly and accurately added to to compete in the VSCCA and other road events.

Originally finished in a Black exterior, Red leather interior and Black soft canvas top, this Jaguar has undergone some serious modifications in its time, mainly thanks to a man named Tom Jaycox, Jr who purchased Chassis No. S676299 from its original owner with the dream of transforming this Jag into a racing car. 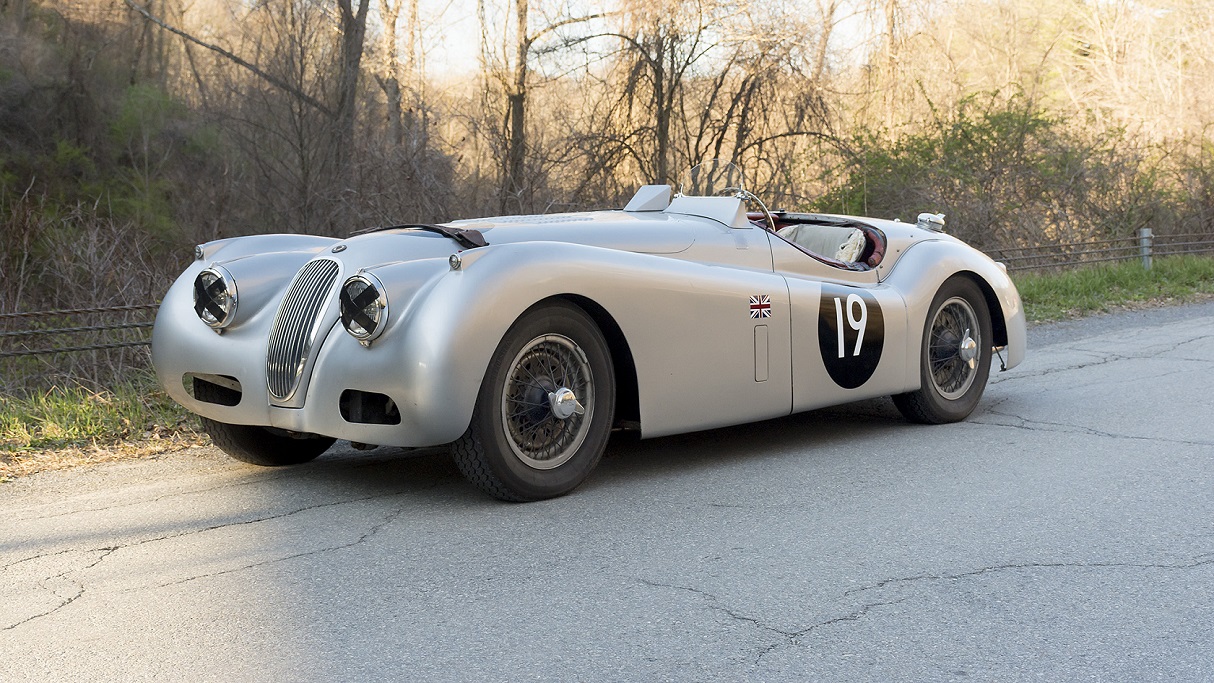 The history of this XK120M is extremely well-documented, with its first changes beginning with Jaycox stripping the S676299 of all its road amenities, including its windshield, carpets and seats. He then added a Jaguar XK120 race seat found in Europe in a bid to emulate the XK120S which raced at Silverstone. 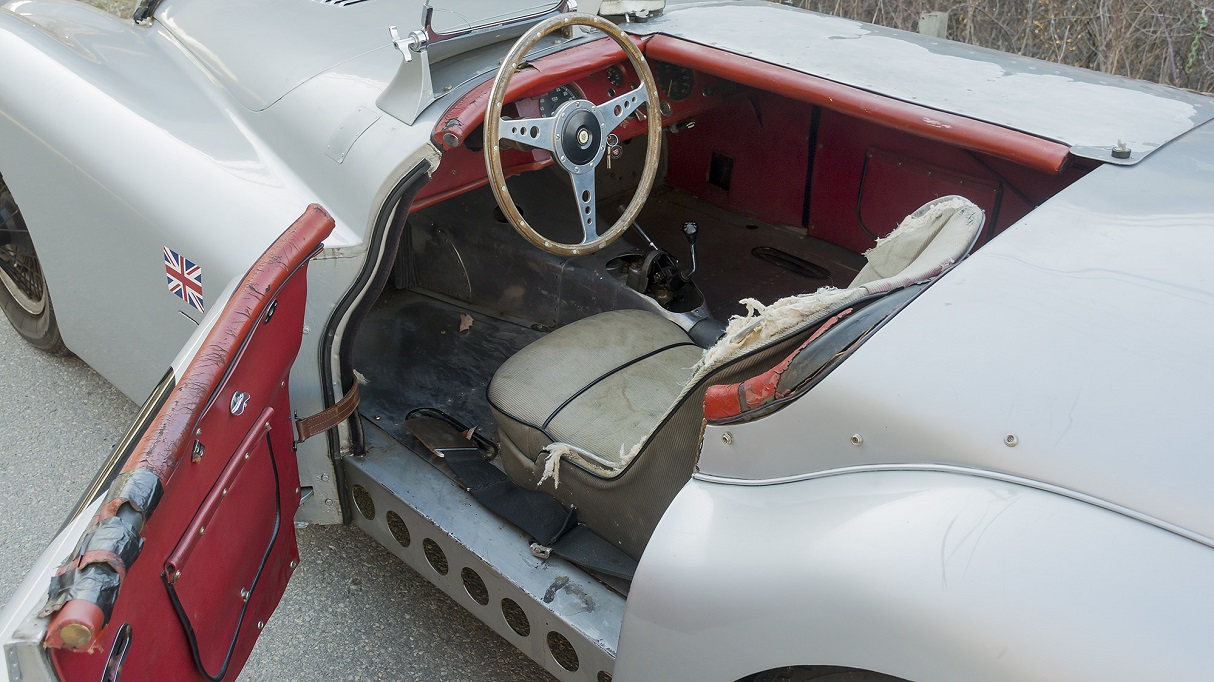 Jaycox’s brother, David, eventually took possession of the car and defied his brother’s wishes of painting this beauty in Red as he wanted the paint job to match the base aluminium. As a result it got painted in the Silver colour you’ll see today.

This 1953 Jaguar XK120M is said to be in perfect running condition and will be accepted at pretty much all rallies around the world. It’s up for auction at The Elegance at Hershey on Saturday 11th June 2016, where Joes can bid in person at in Hershey, Pennsylvania or online. Check out more details on The Finest Website. 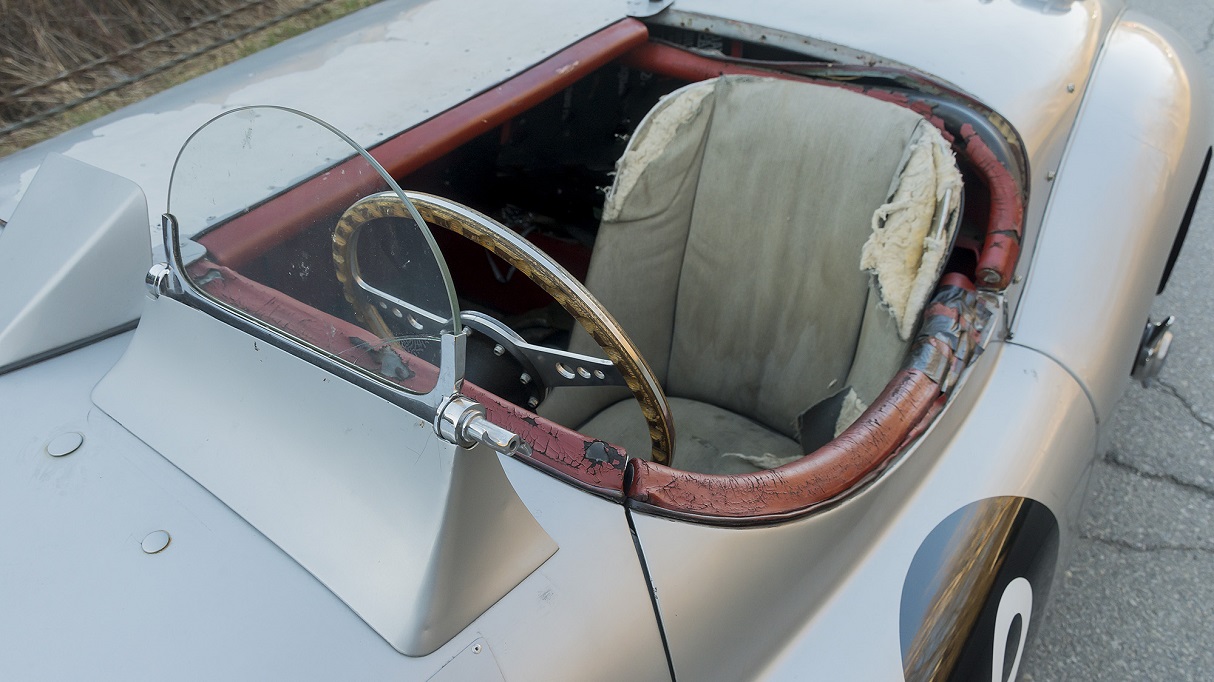 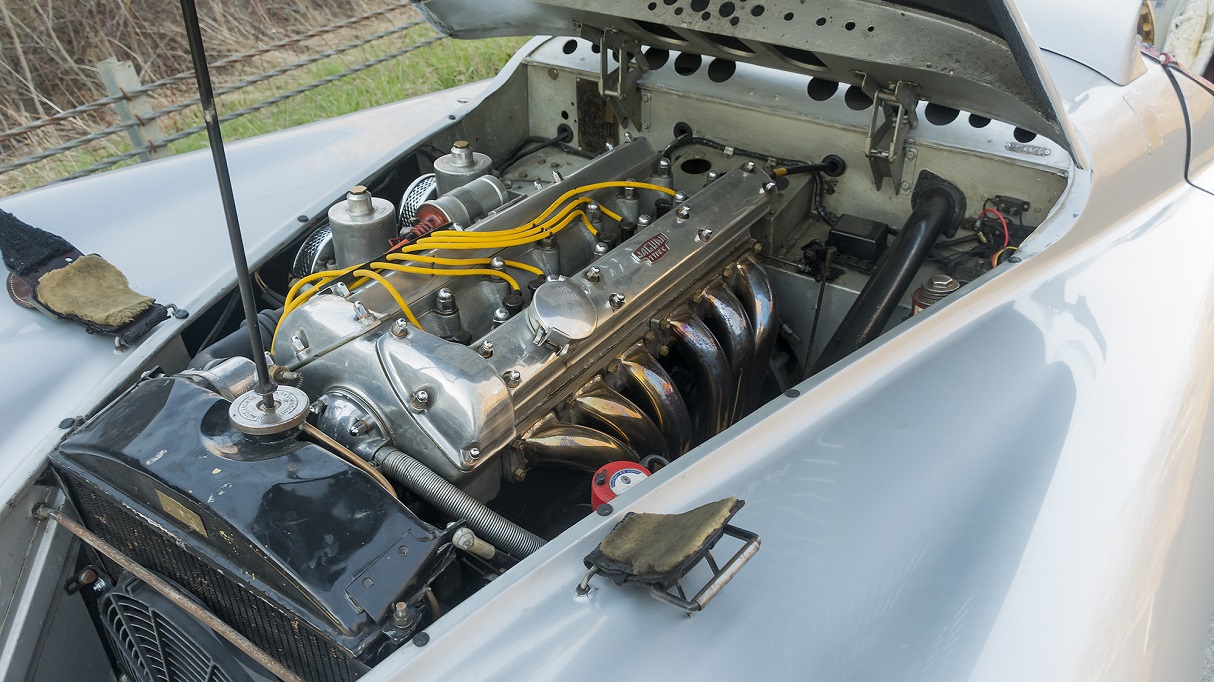 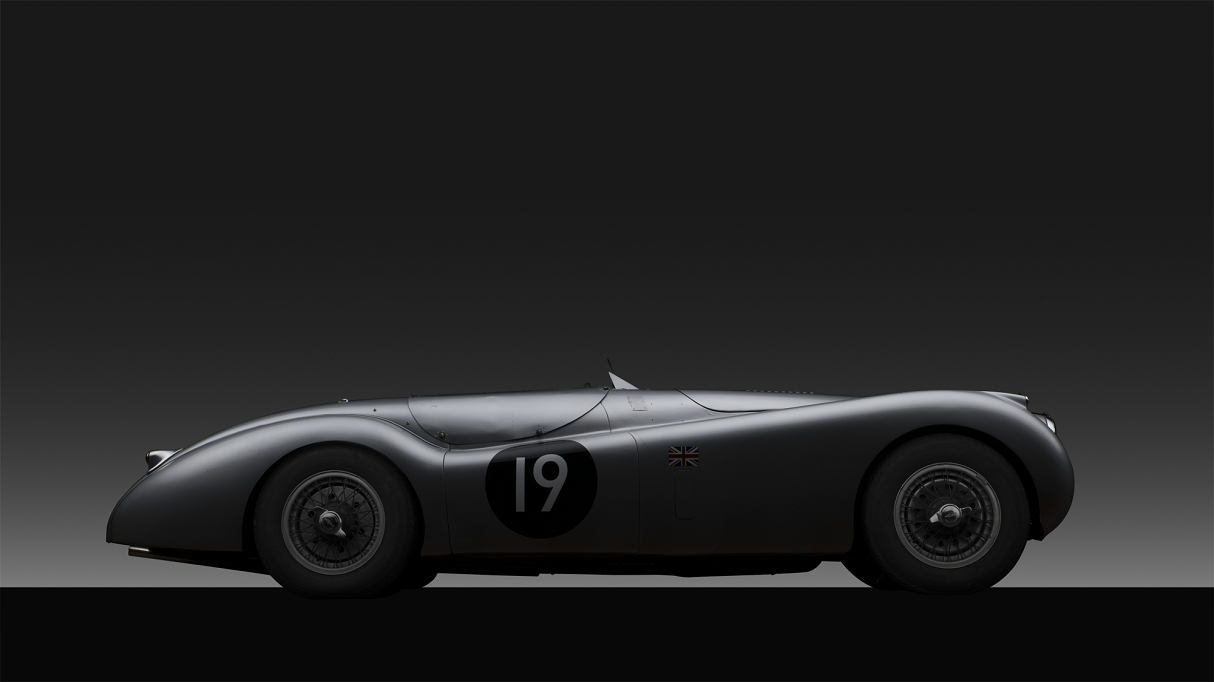