It may have been over 6 months ago but we’ve only really just calmed down from the announcement of the 789bhp McLaren Senna. But if the aforementioned beauty is a little too aggressive for you – and let’s be honest, too expensive – feast your eyes on the latest addition to McLaren’s ‘Longtail’ line-up, the gorgeous 600LT – complete with vertical exhaust.

The McLaren 600LT is only the fourth ‘Longtail’ McLaren in more than two decades, following in the footsteps of the F1 GTR and the 675LT in 2015. More ethos than literal extension of the rear, the ‘Longtail’ range is all about aerodynamics, increased power, reduced weight, and track-focused dynamics.

The body of the 600LT is therefore packed with carbon fibre and is extremely lightweight as a consequence. You can also get a ‘super-lightweight’ option which features bespoke offerings like ‘vented carbon fiber front fenders.’ Sports and Super Series 600LT models will also be produced. 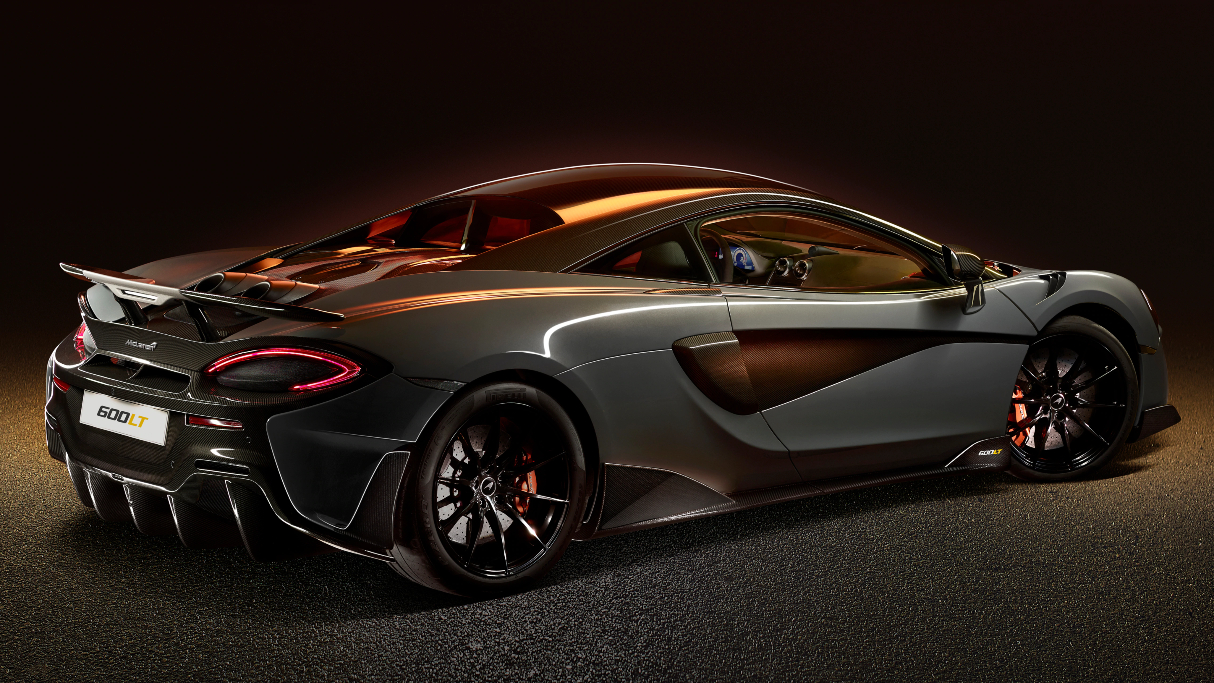 Looks-wise, there’s an aggressive front splitter, as well as sills, diffuser and rear wing all now made from carbon fibre too. The new stacked rear wing is fixed and comes in a heat-proof coating due to the undeniably cool new high-mounted vertical exhaust positioned just in front of it.

Performance-wise, the 600LT comes with a 600 PS 3.8-litre twin turbo V8 engine, pumping out 592hp and 427lb ft of torque. This is still a pretty familiar McLaren V8, but there is an upgraded cooling system and brakes have been donated from the 720s. 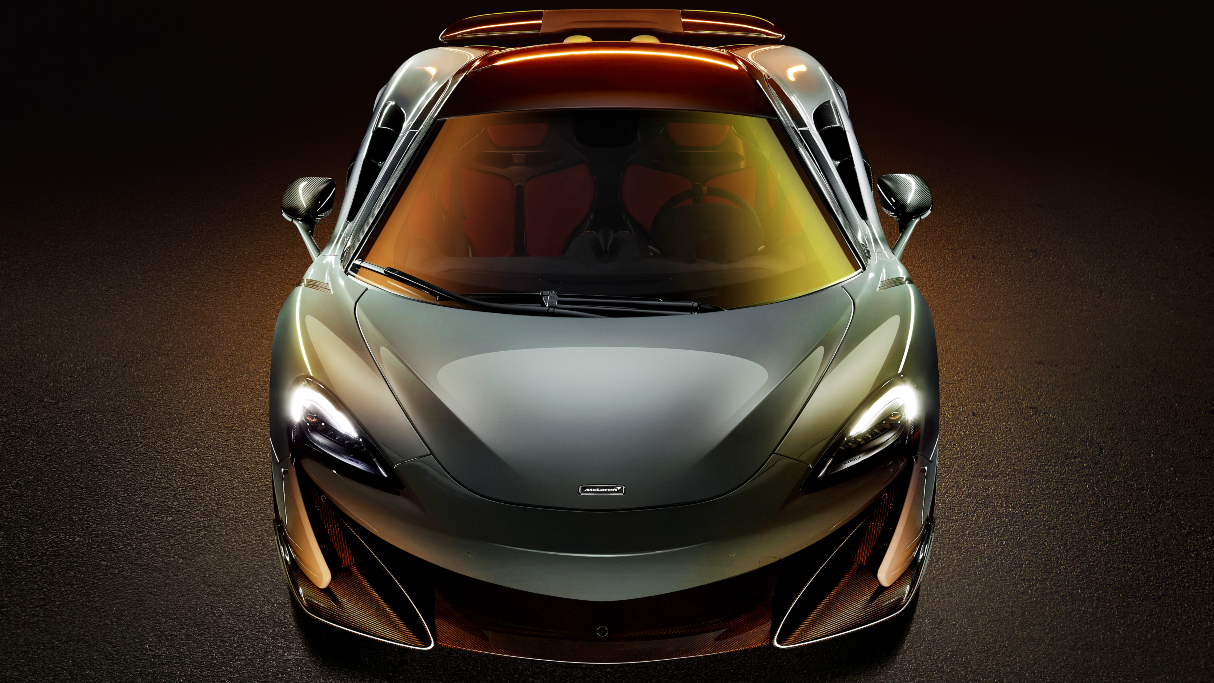 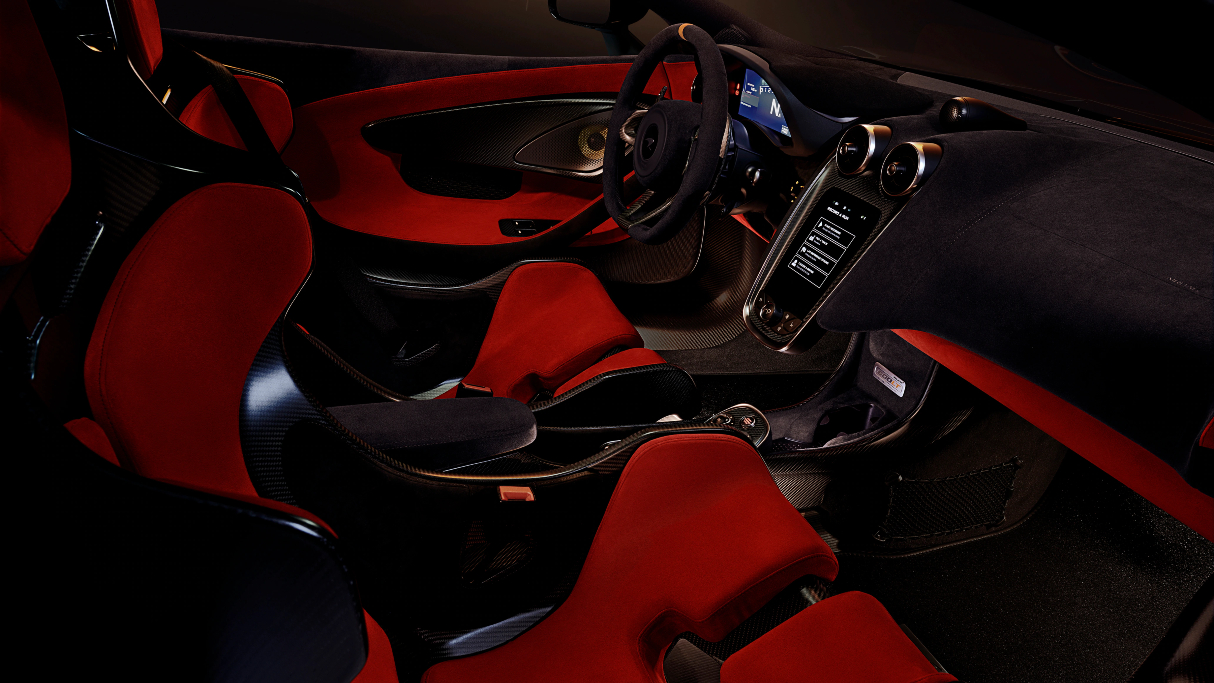 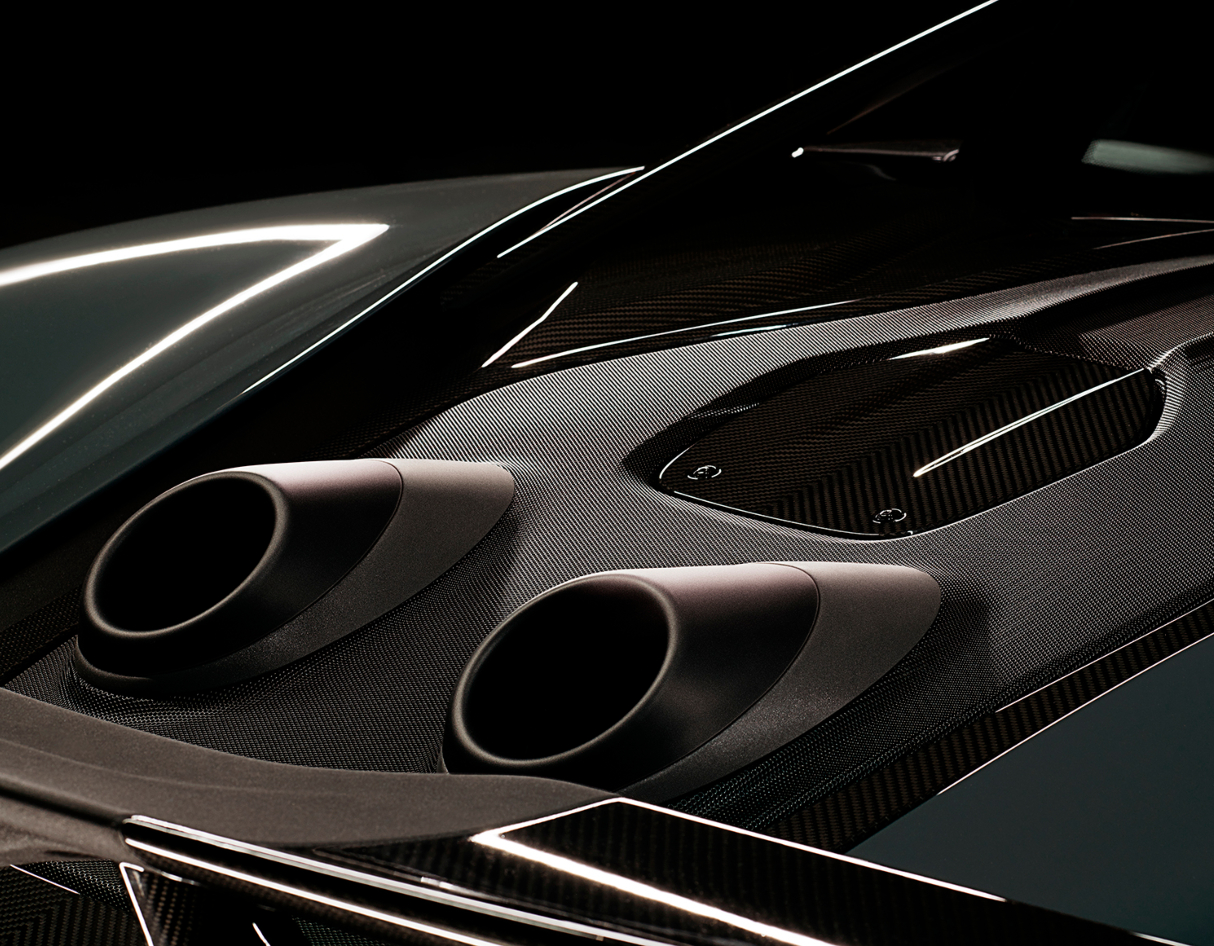 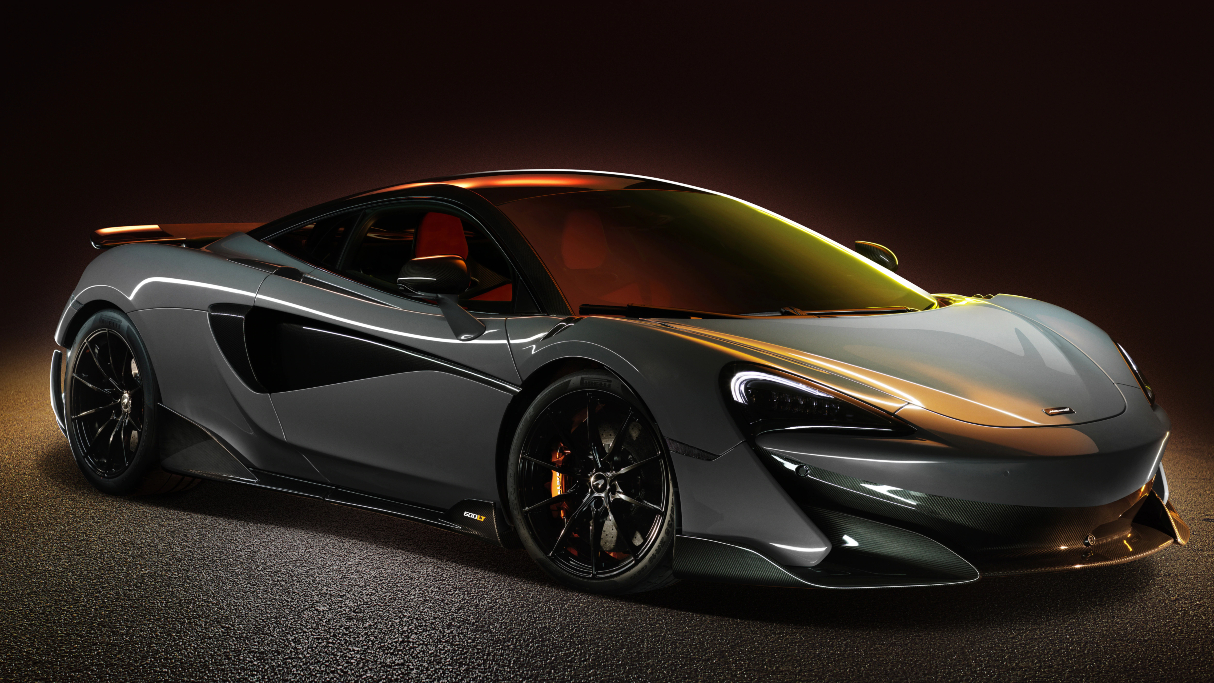