Rally driver, Rosemary Smith, has just proved that age is just a number by becoming the oldest person to get behind the wheel of an F1 car, namely the Renault Sport Formula One Team car as part of the Team’s 40th anniversary celebrations.

At 79 years old, Rosemary Smith has quite the history in rally driving, a sport where Joes usually dominate the podiums. Not one to shirk an obstacle, Rosemary was invited by Renault UK to make her dream come true by arranging for her to get behind the wheel of a Renault Sport F1 Team car.

Rosemary initially trained as a seamstress and opened her own dress shop, which unexpectedly became her route into the world of motorsport when one of her clients invited her to navigate in a rally. However, it wasn’t long before she caught the driving bug. 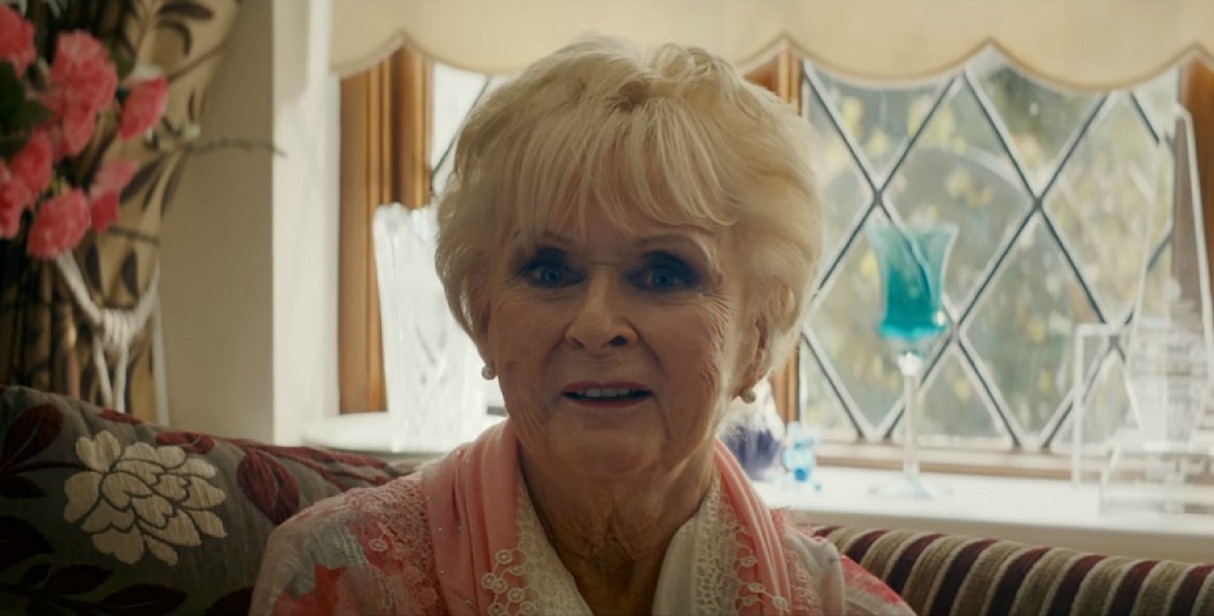 The Irish racer subsequently competed in some of the most iconic rallies around the world, taking home many trophies despite many looking to hold her back in the notoriously male-dominated sport. One her biggest victories was at the famous Tulip Rally, which she won in 1965. The achievement was made all the sweeter when Hollywood legends Elizabeth Taylor and Richard Burton sent her a huge bouquet and congratulatory letter.

Despite her illustrious career, Rosemary never had the chance to get in the cockpit of an F1 car. That is, until now. With encouragement from long-term friend and navigator, Pauline Gullick, and by comparing notes with Renault driver, Jolyon Palmer, Rosemary quickly got to grips with the single-seater and sped around the Circuit Paul Ricard in Le Castellet, southern France.

On the experience Rosemary said: “Driving an 800bhp car is something I, like many other racers, have always dreamt of but I didn’t think I’d ever have the opportunity to do it, so when the team at Renault UK contacted me I jumped at the chance […] It just goes to show that anyone can fulfil their dreams at any age if they put their mind to it and always follow their passions.”

Check out the video below to see Rosemary’s story and head over to the Renault Website to find out more information.

This post is written by us but kindly sponsored by Renault.