With the Formula 1 season off to a flying start, we’re already dreaming of the British Grand Prix at Silverstone in July. And if like us you want to get as close to the action as possible, Airbnb and Williams Martini Racing are offering two Joes the chance to experience F1 like never before with the Airbnb Night At Williams Martini Racing Garage.

Yes, nestled between two Williams Martini Formula 1 cars, the Airbnb-provided bed will offer the ultimate headrest for a max power nap. Alongside a stay the night before the race, Williams Martini are offering the chance to spend the night at their garage at Silverstone, plus track-side seats at the British Grand Prix the next day.

The garage will transform from a bustling workplace into a peaceful bedroom. With curated works of Martini Racing Art on the walls and an expertly engineered bed ready for your speediest dreams. The only catch, like all of Airbnb’s Night At offerings, is that you’ll have to enter a competition to win the trip. 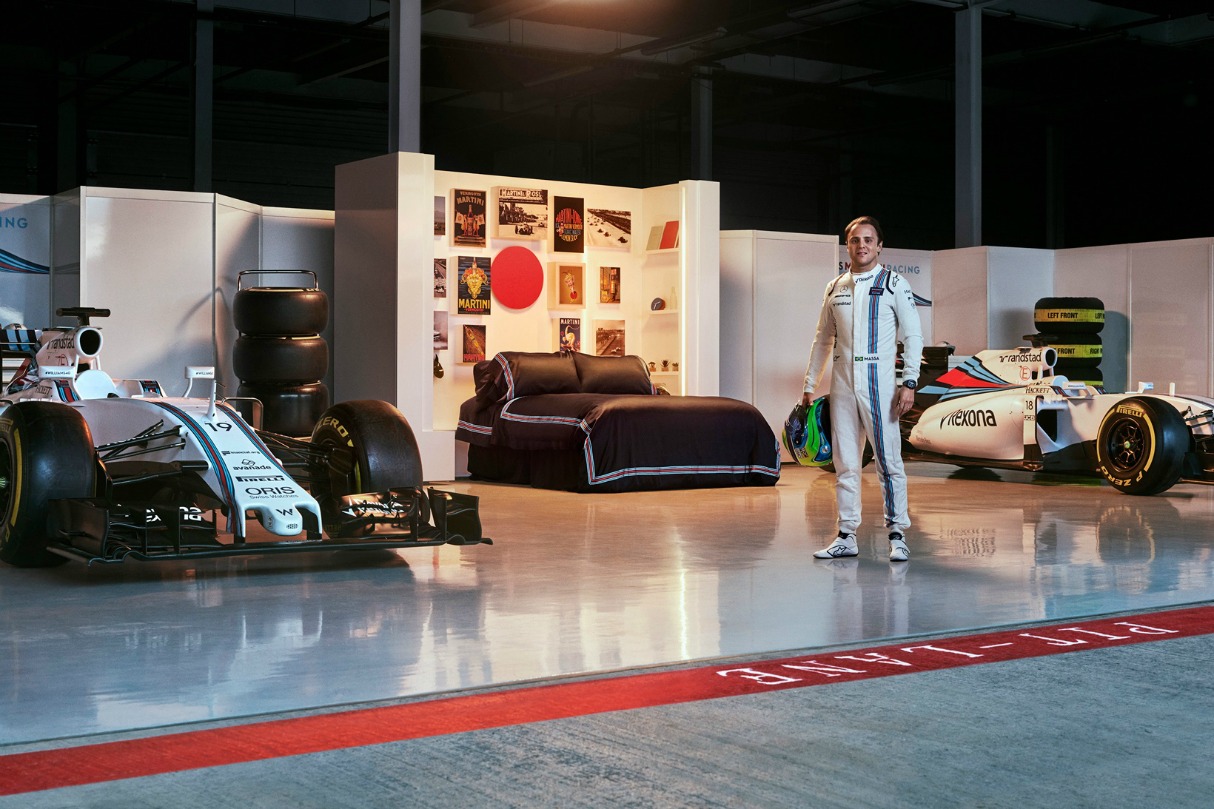 During the stay, the winners of the competition will hear first-hand about their role, the vehicle’s performance and the driver’s routines ahead of the race. Finally, experience the thrill of racing, watching the race with Williams Martini Racing.

The Airbnb Night At Williams Martini Racing Garage contest is open to residents of the UK, Belgium, Italy, Germany, Russia, and Spain only. In order to be in with a chance, head over to the Airbnb Website and write an artistic and creative story in 100 words explaining what you love about racing and why you deserve to win. 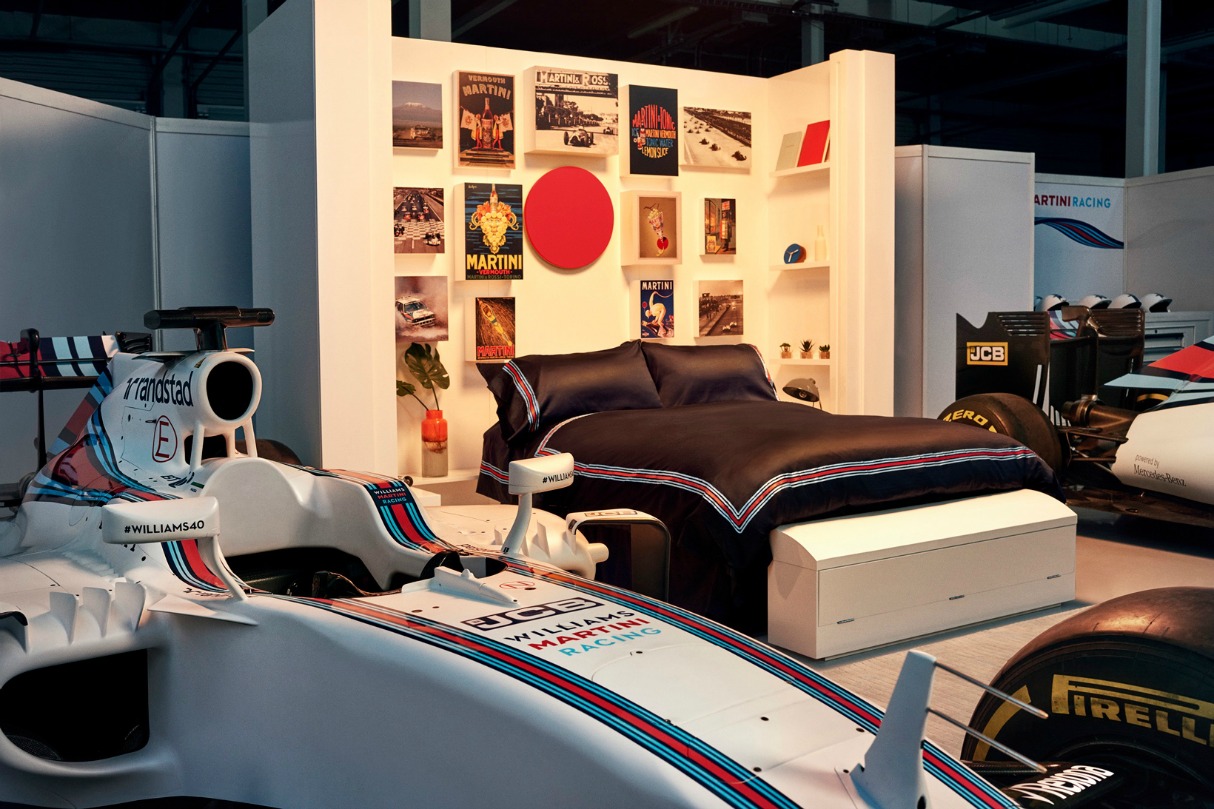 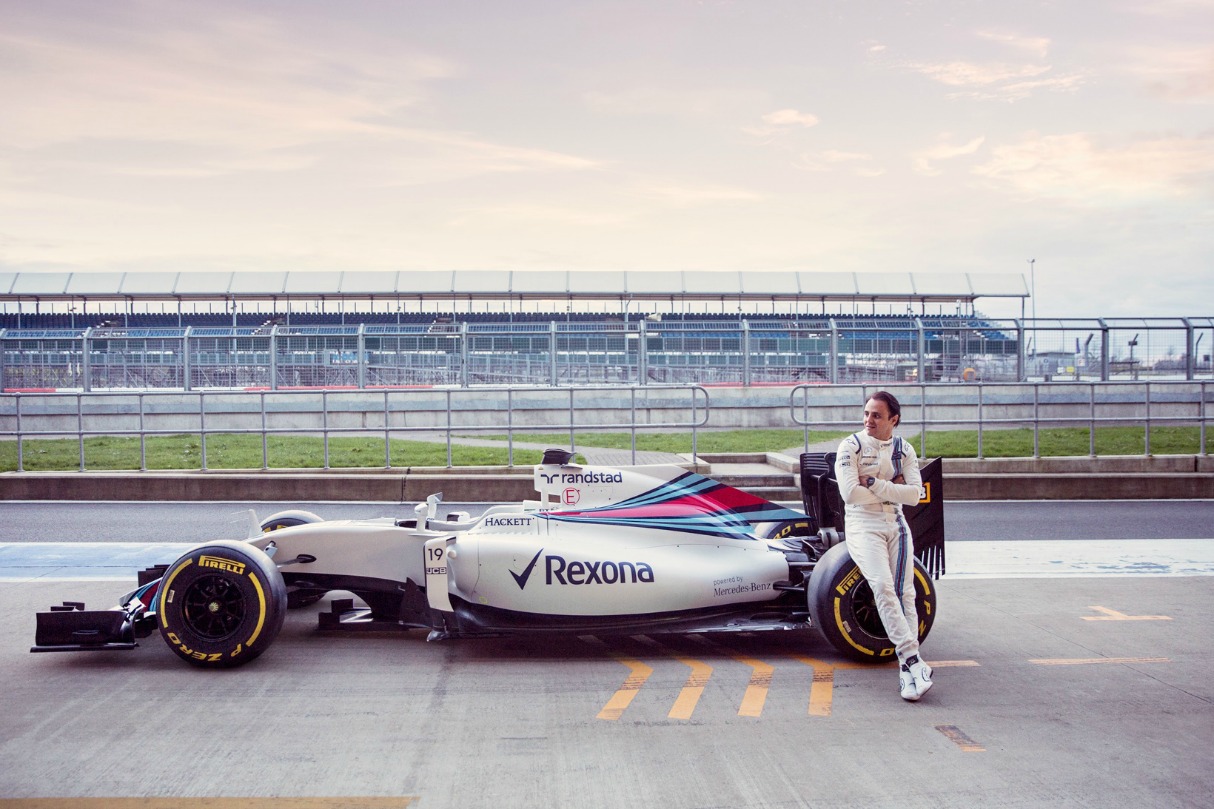