Aston Martin. It matters not what letters or numbers follow it – Aston Martin is a brand that reverberates the world over and has the same meaning no matter where you are. It’s a pair of words the exude class, demand attention and ooze sophistication. The all new DB11 is the first brand new model Aston Martin to touch the tarmac in 4 years – we managed to hop behind the wheel and get one of the very first UK drives.

I am a massive Aston fan, always have been, and unless they do something incredibly drastic then no doubt I will continue to be one. The new DB11 then should have had me giddy with excitement, and it did. But something felt a little odd. I had managed a 30 minute passenger ride in an engineering car a few weeks before launch and whilst I was blown away, I got out of the car feeling a little miffed – like something was missing.

But what was it? It certainly wasn’t power or pace, the 6 litre V12 packs a punch on par with any super car. Hurtling along to 62 mph in just 3.7 seconds and all the way to a top speed of 200mph, the DB11, whilst an Aston, is not for the faint hearted. 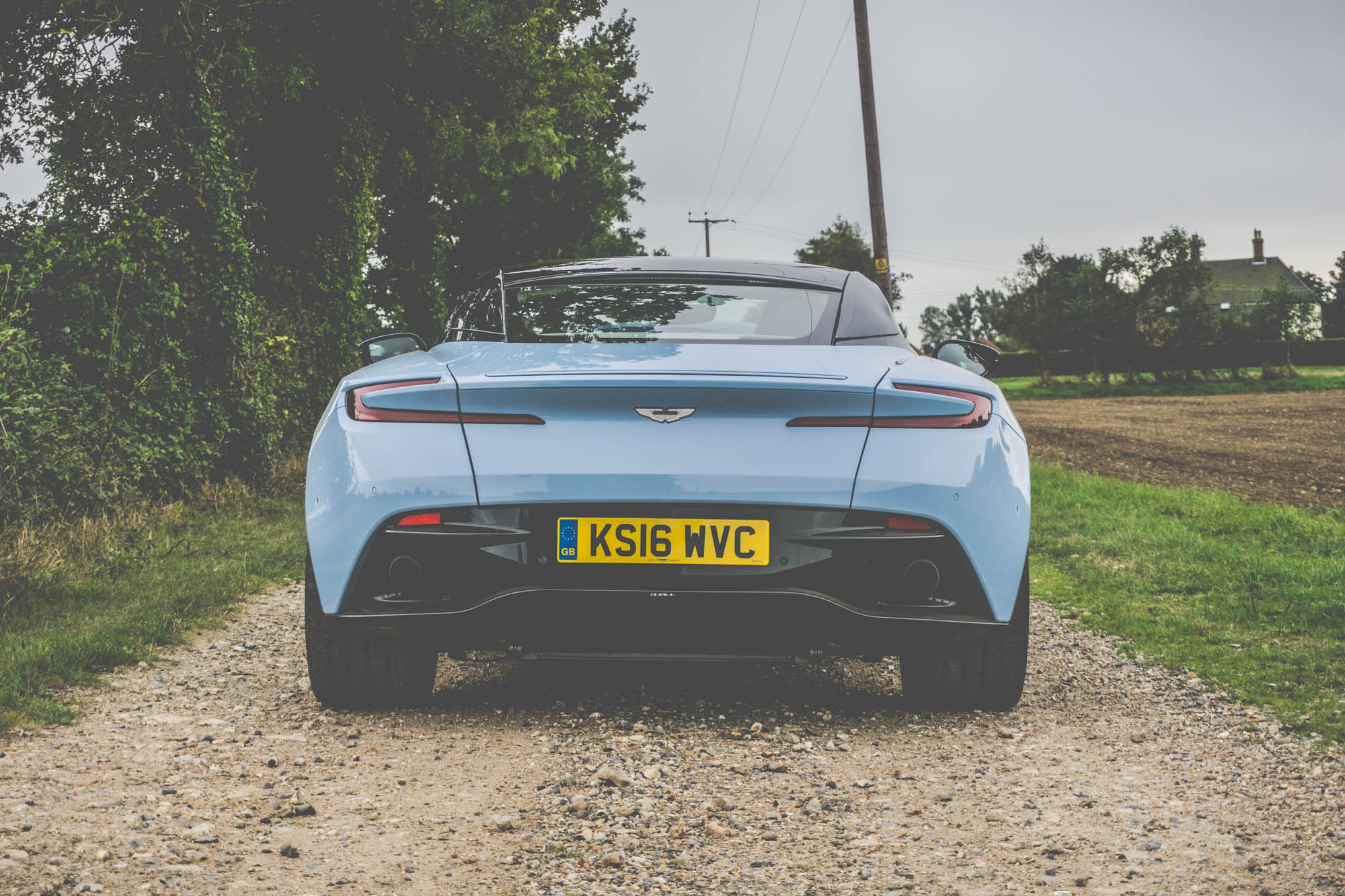 It certainly wasn’t aesthetics either – the looks are to die for and whilst I disliked the ‘baby blue’ of this particular car, it is still one of the sexiest things I have ever put through a bend. That behind is just sumptuous and the long bonnet into the fiercest of front ends is a view to behold. There isn’t much on the road that looks better.

Could it be the inside? Whilst Aston interiors have never been the most user-friendly, they have always been rather beautiful. The interior of the DB11 is not typical Aston Martin. Whilst not all of the buttons and options make perfect sense it actually works pretty well day to day – even looking very modern (depending on trim level) for an AM. The touches and finishes are as you would expect – quite superb, though I was disappointed to see the classic key has now been replaced with a rather standard push button. 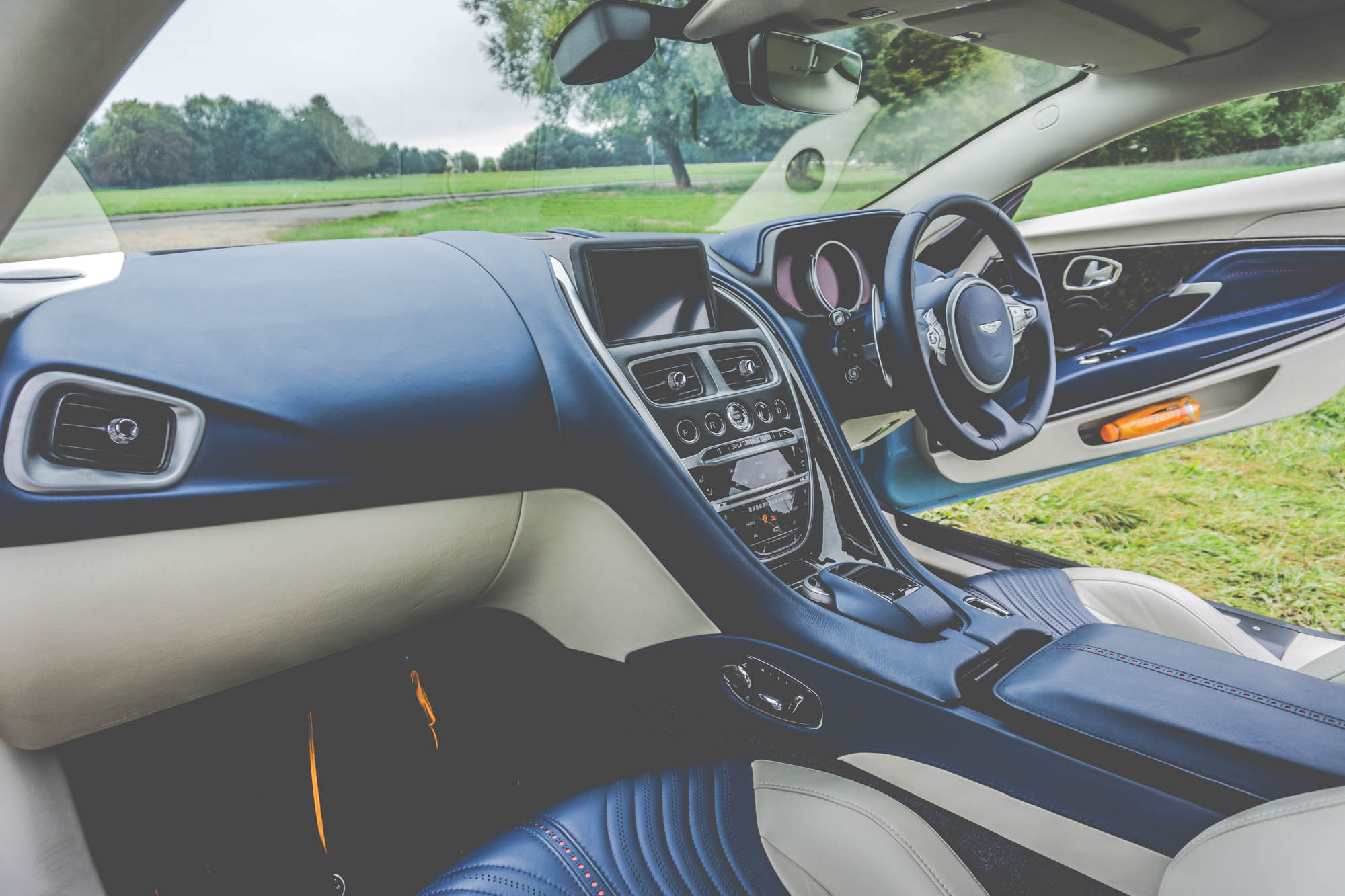 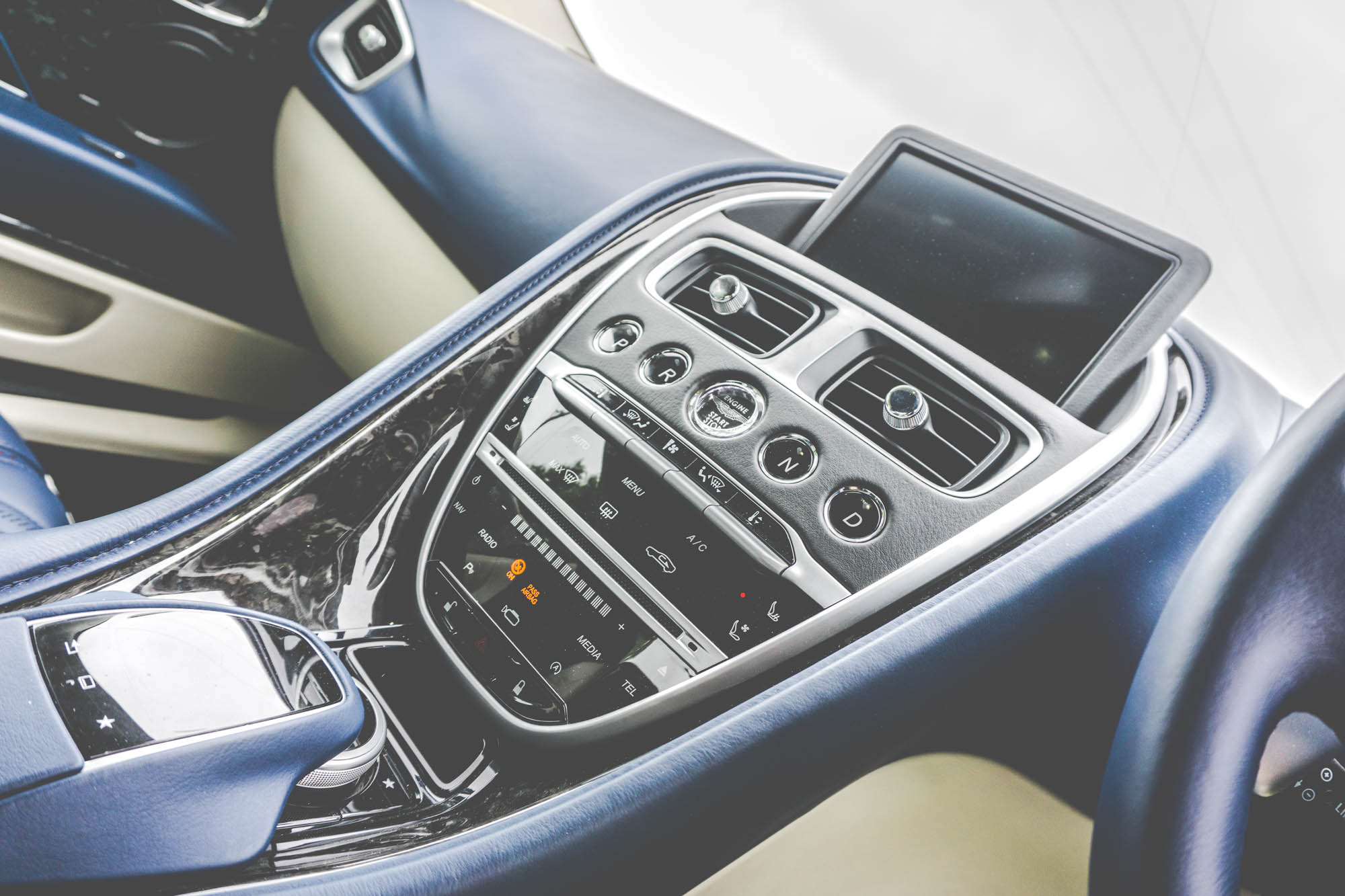 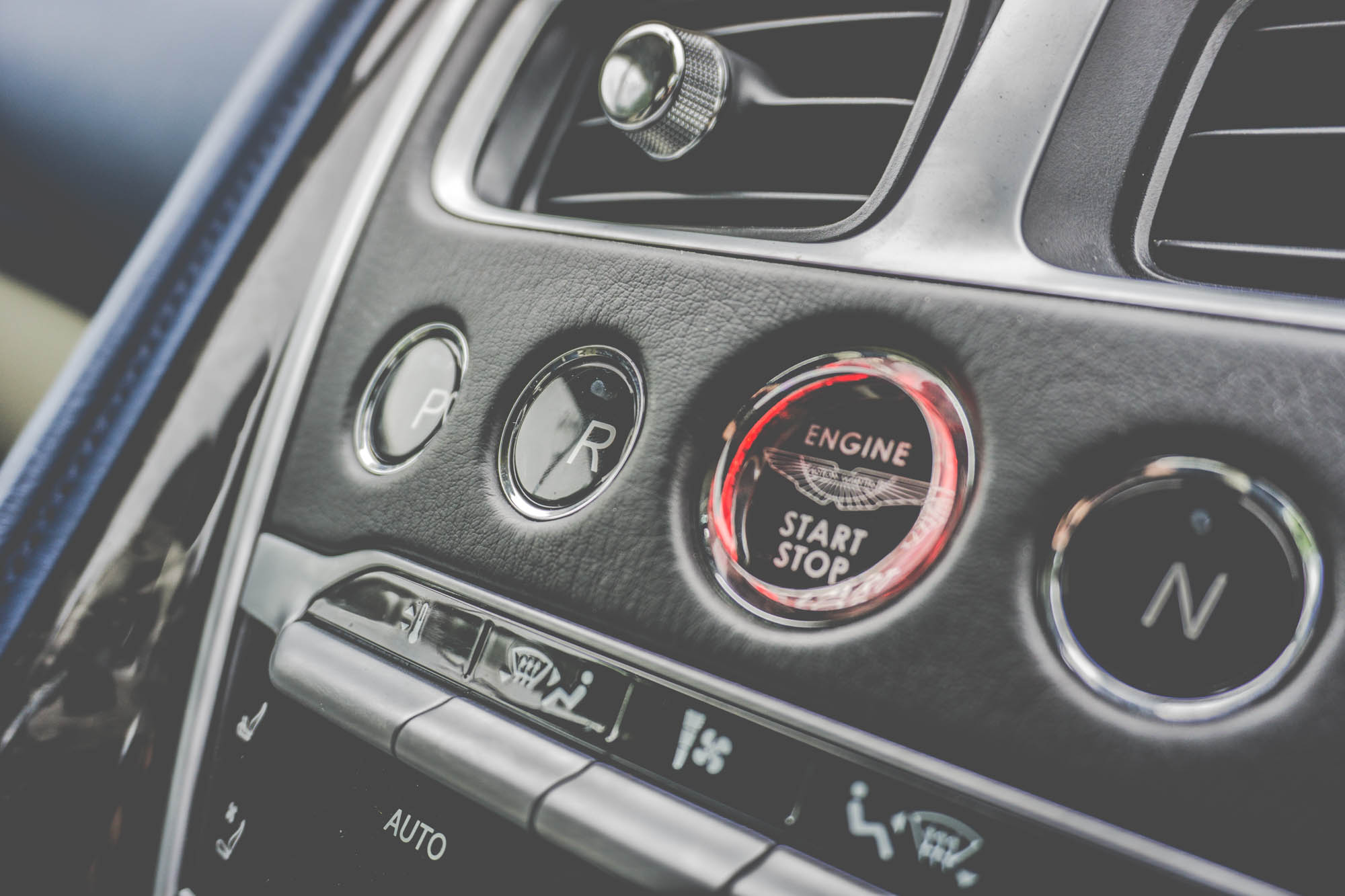 This may surprise most, but I actually think my issue is more the ride, handling and weirdly the sound. For a V12, putting it into anything above ‘Tourer’ and you should be shattering panes of glass as you roll around your local Waitrose car park. Instead you actually have to work quite hard to get the Aston to bellow as it should be intended – even with your own windows open.

The gearbox, whilst a massive improvement on the previous versions seen in the Vanquish and old Vantage, still isn’t as responsive as others. If this is a tourer that’s going to be used in Auto mode, why not make that box as good as it possibly can be and really give this car the quick, slick changes it deserves? 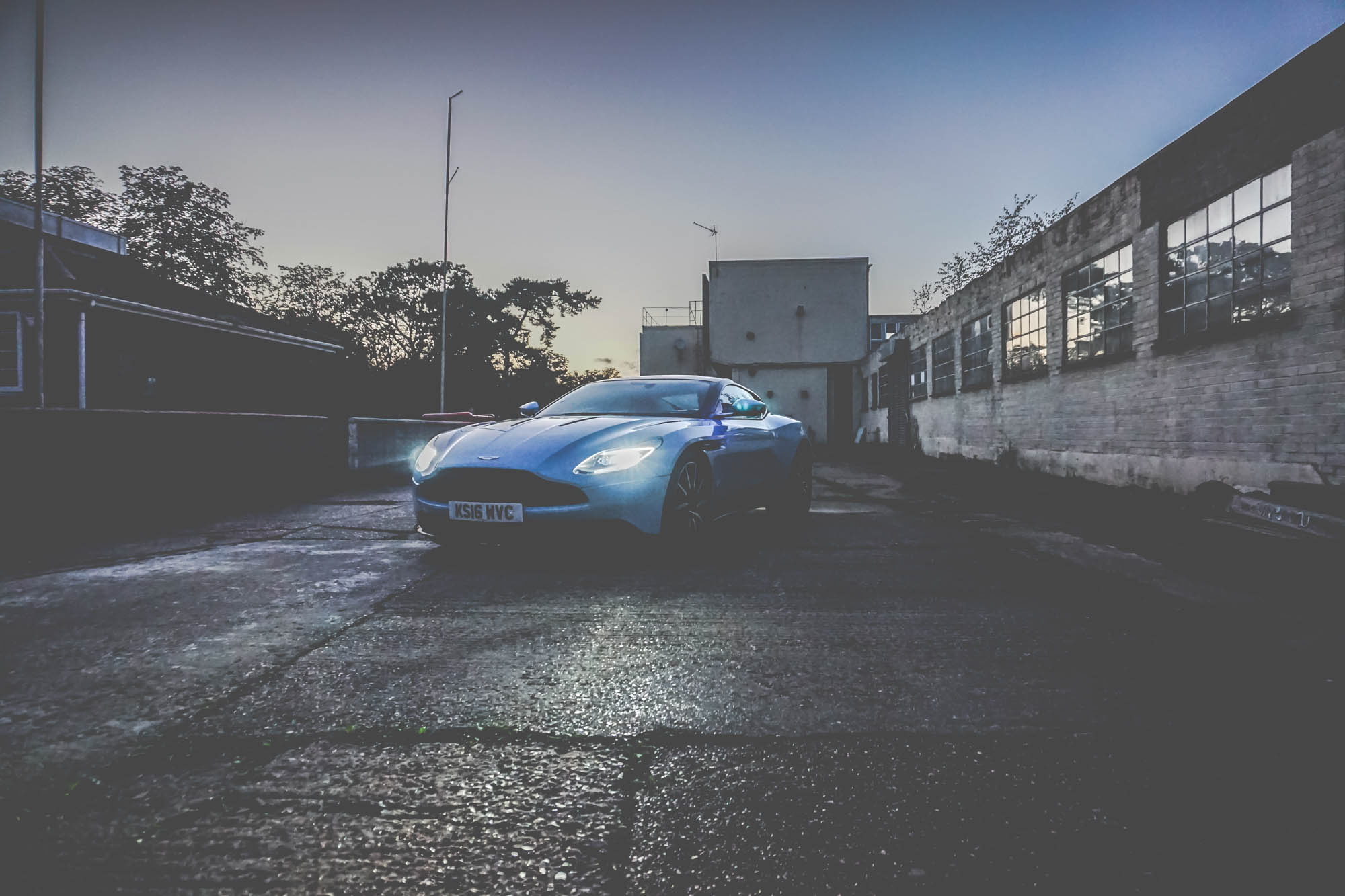 The power is also so immense that the car never seems to stop trying to keep the rear end in a straight line and it nearly forgets about you, the driver. At times, it feels nearly unstable (but not in a good way) and doesn’t allow you to appreciate this car for its engineering brilliance.

We all know AM have a racing heritage, but their target market in years gone by have not been people interested in racing. They have been the retired gent, looking for a king of tourer if ever there was one – and I think this is where the DB 11 lost me. Yes, it is incredibly beautiful and the interior is actually pretty jazzy for an AM. Yes it has all the power you could ever wish for but is it really a true super car? I’m not so sure. 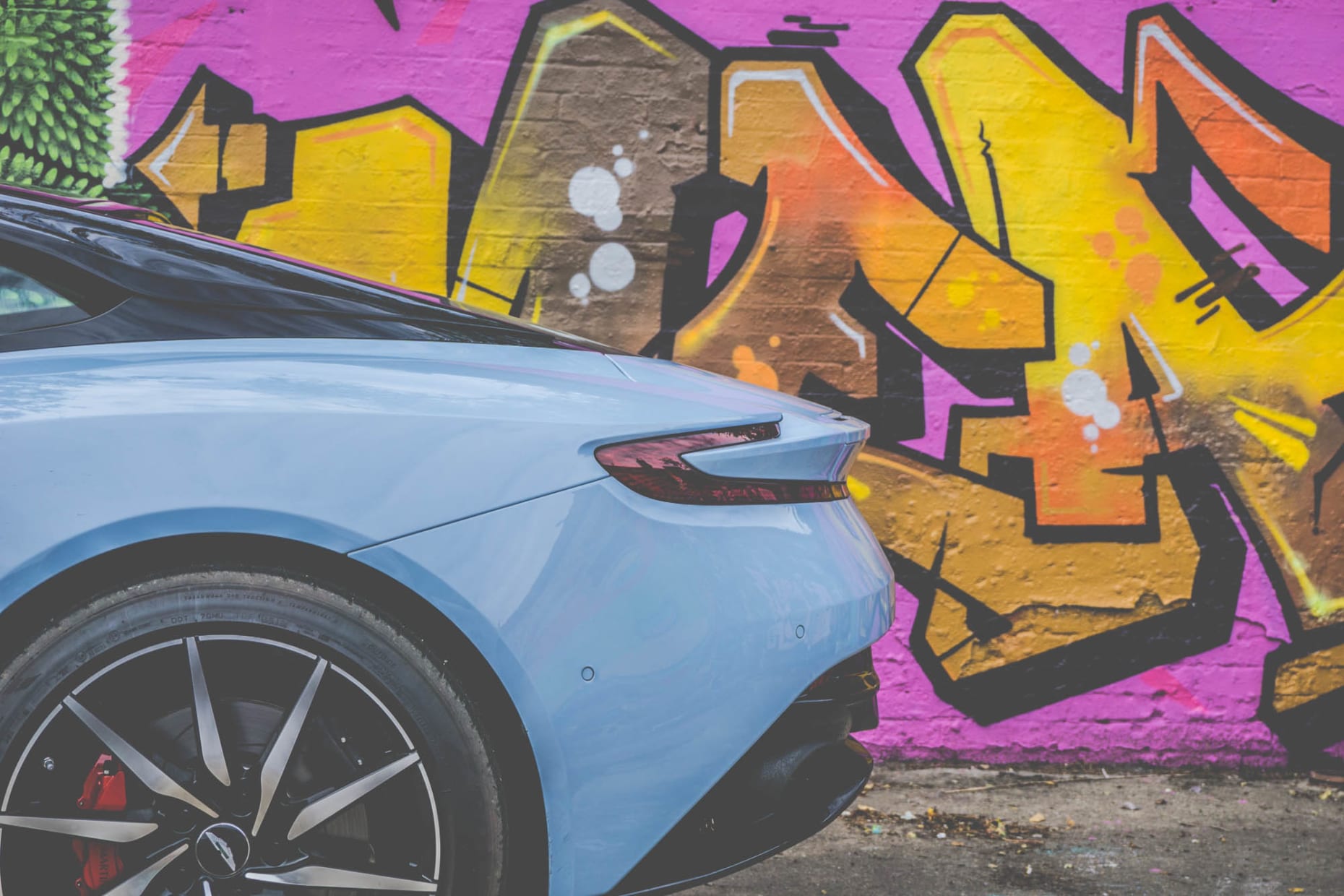 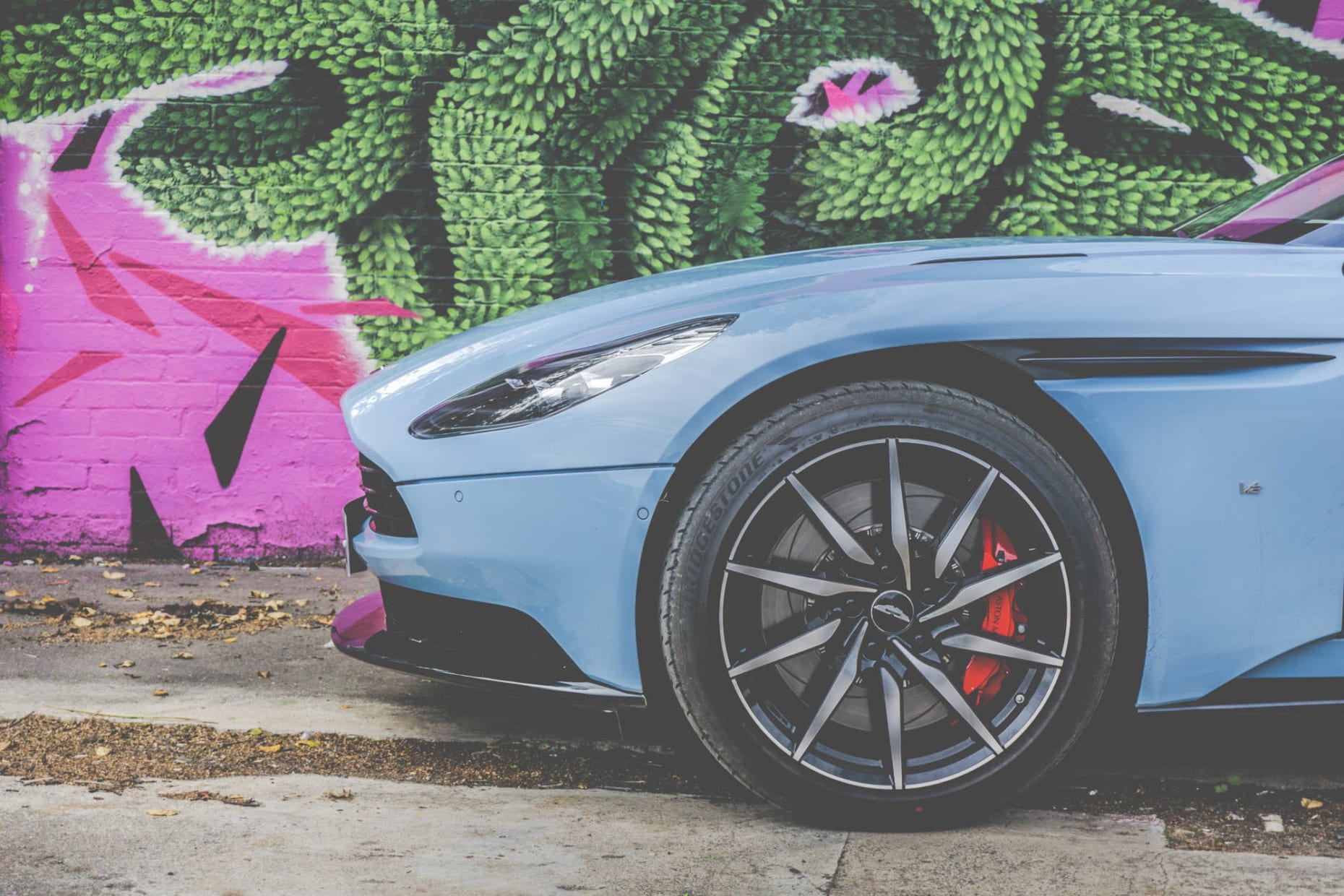 I think the only issue with the DB11 is Aston were caught in two minds – do we want a tourer that will please our fan base or do we want to regain our racing heritage? They have ended up somewhere in the middle, and whilst the DB11 is quite wonderful car, there would be no room for one in my garage – it’s not crazy enough to be my weekend sports car and it isn’t comfortable or large enough to be my week tourer.

The DB11 is one of the most beautiful cars of the last few years without doubt, but all the power with less fun just isn’t quite on it.

Head over to the Aston Martin Website now where prices start at £144,900. 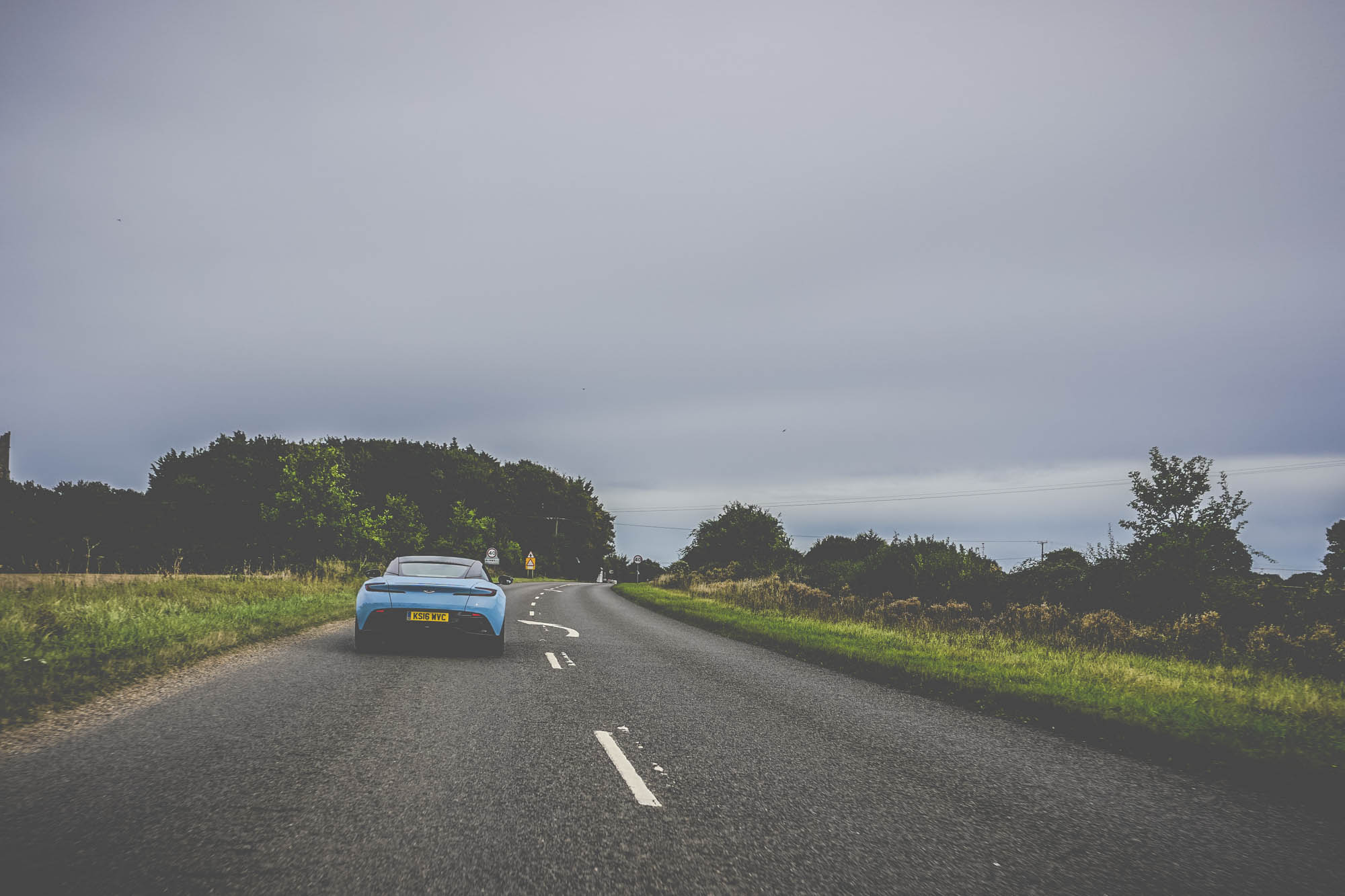 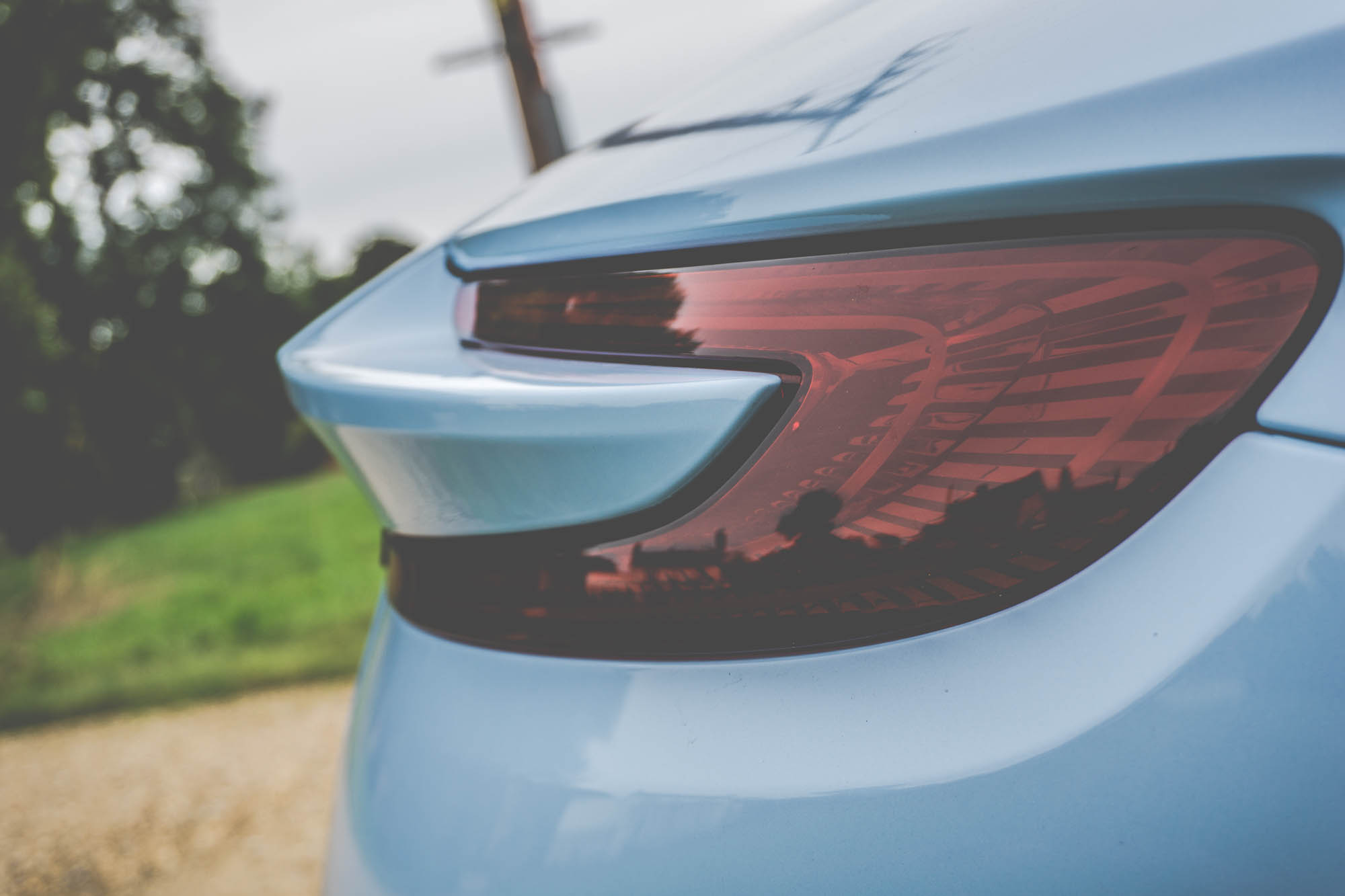 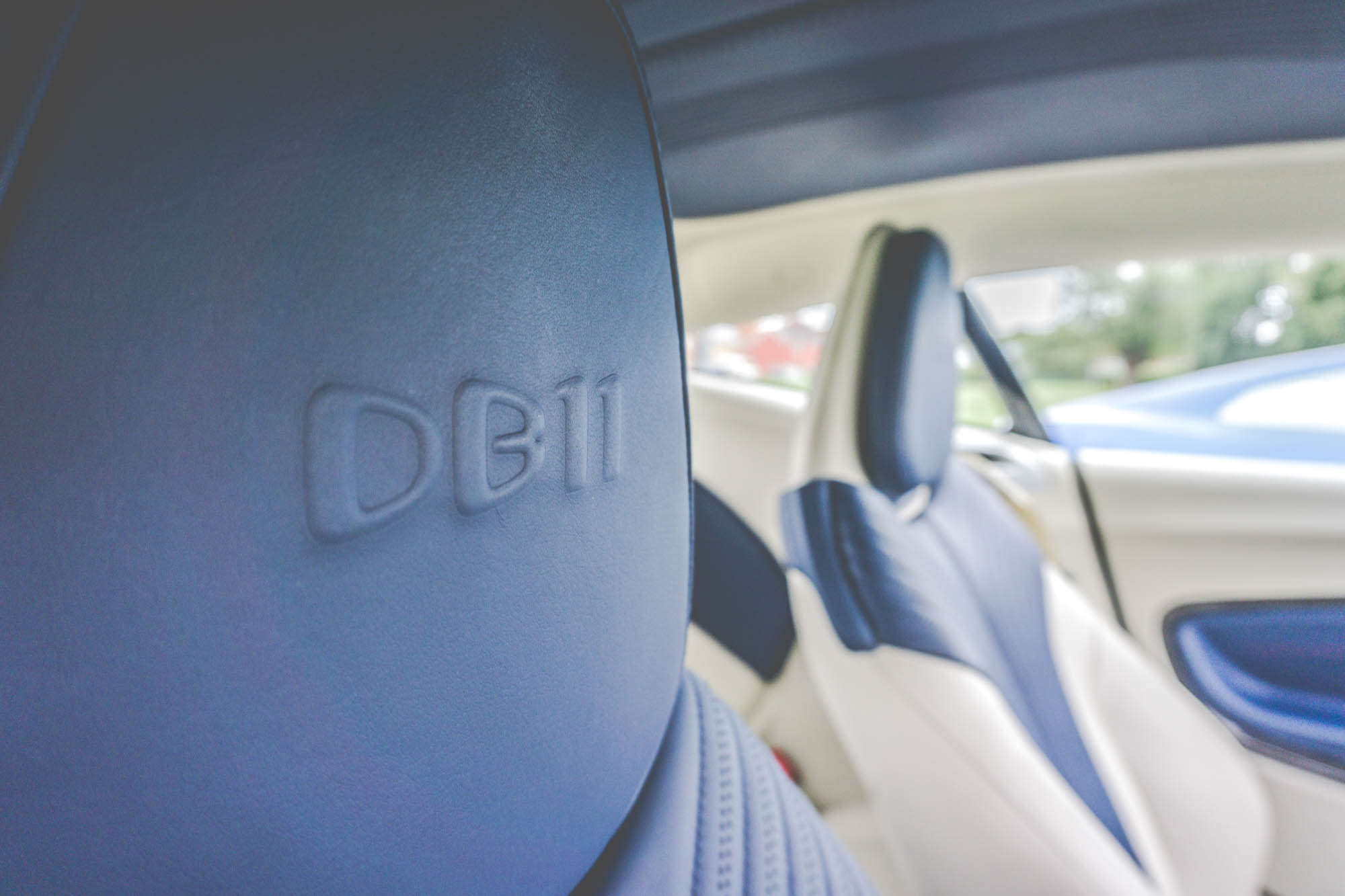 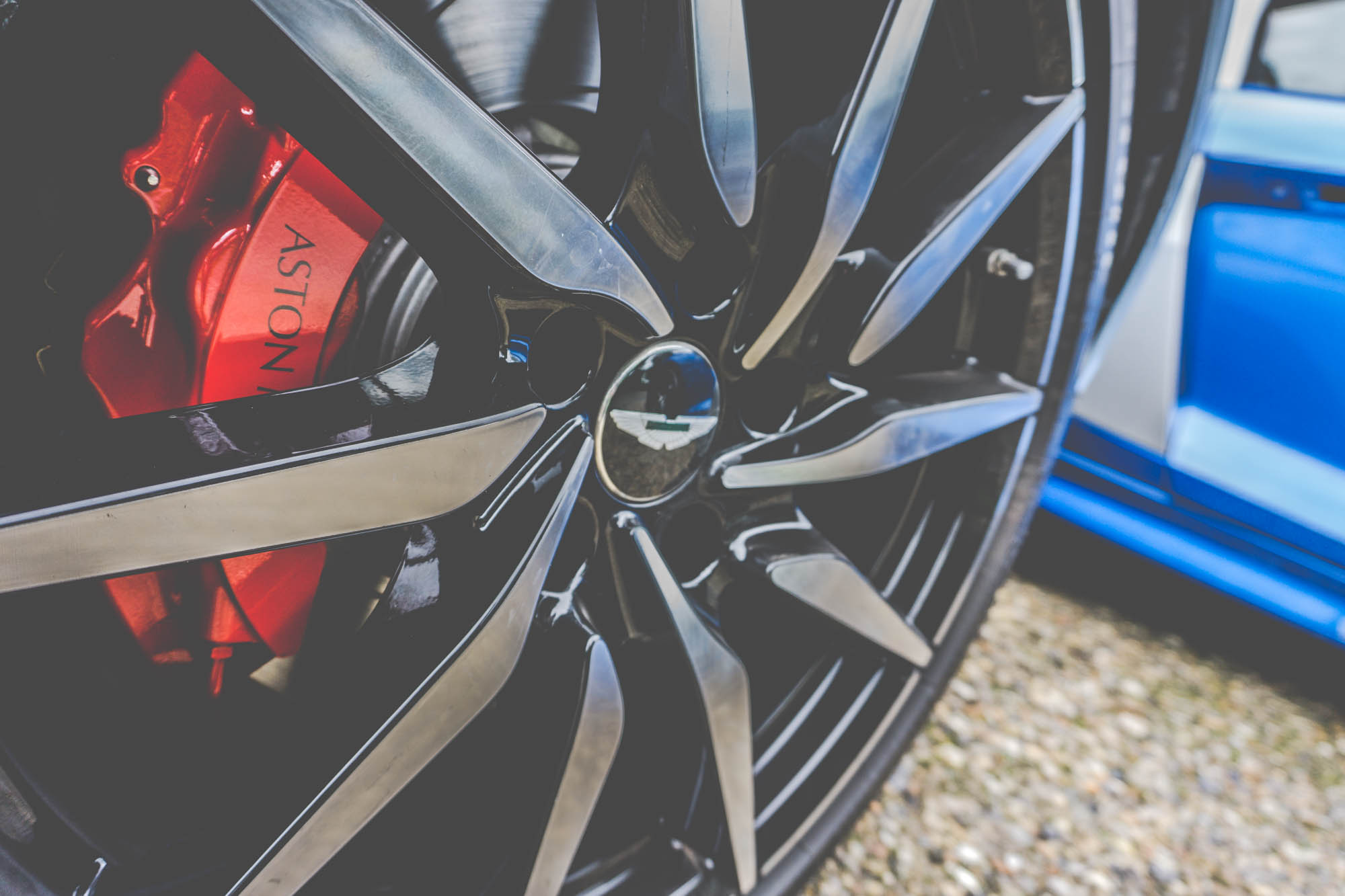 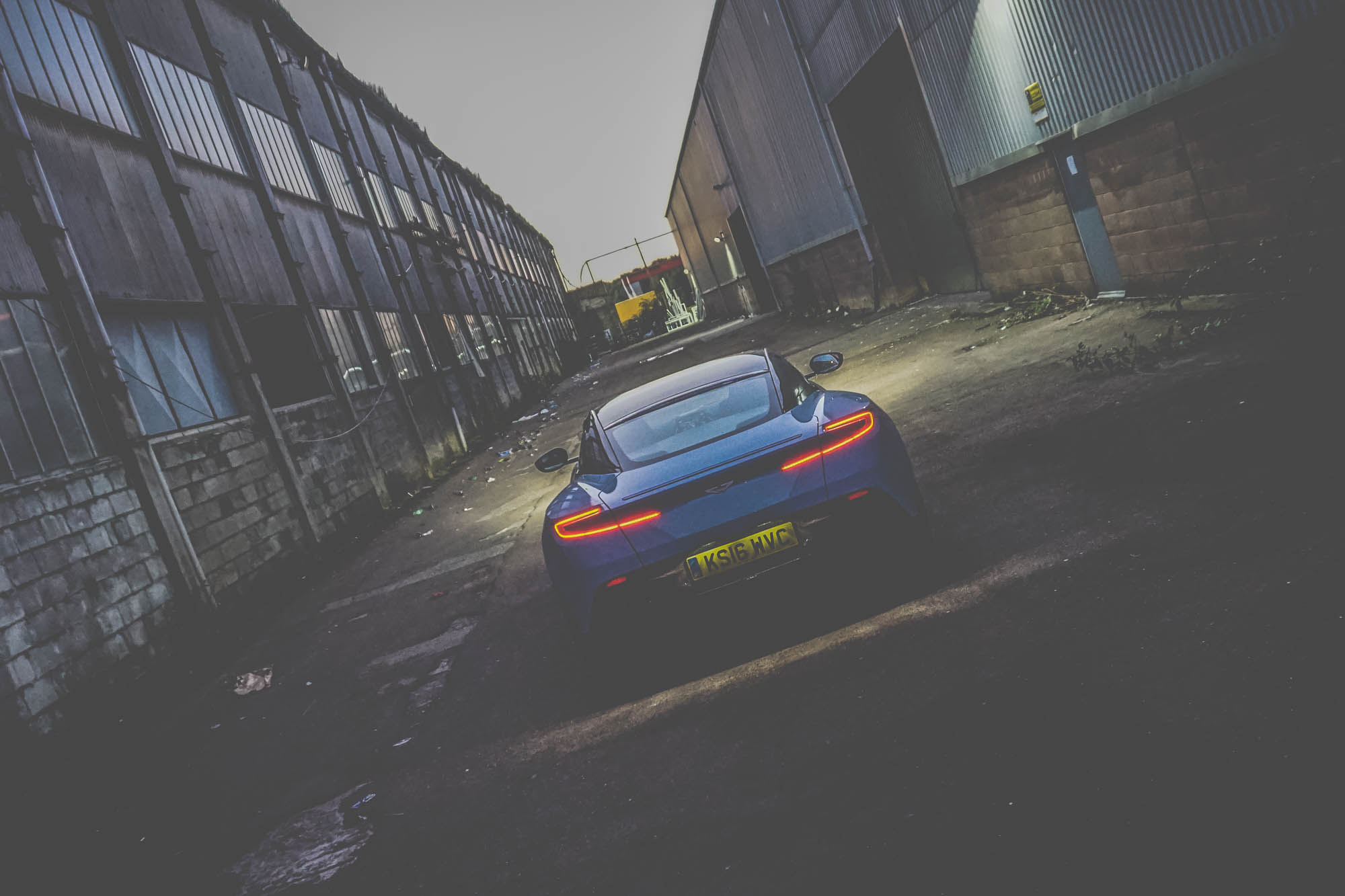 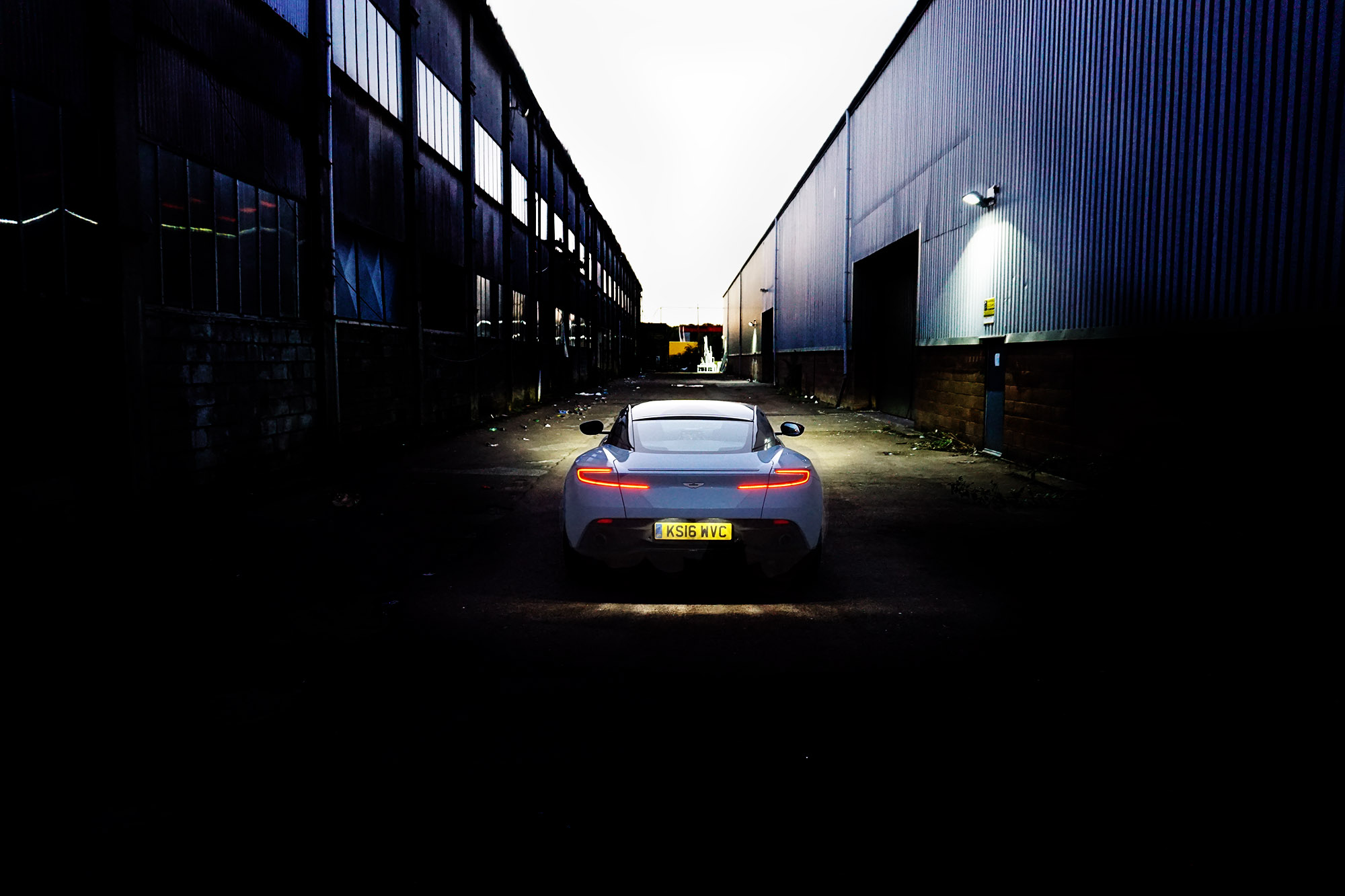