As if we weren’t already looking forward to Goodwood enough this summer, it’s just been revealed that Bonham’s will be auctioning off the Aston Martin DB5 driven by Pierce Brosnan in 1995’s GoldenEye at this year’s Festival of Speed on 13th July.

Yes, now is your chance to get hold of your very own 1965 Aston Martin DB5. But not just any DB5 – one driven by Bond himself. The DB5 has been stalwart in the Bond films since Sean Connery drove one in 1964’s Goldfinger, and has even made cameo appearances in the recent Daniel Craig films to emphasise its iconic status.

According to Bonhams, this particular DB5 was purchased by its current owner in 2001. At the time of its purchase, it was the most expensive Bond memorabilia item ever sold. Though it may not have been as significant as the Goldfinger car, the GoldenEye DB5 is projected by to reach bids of up to £1.6 million. 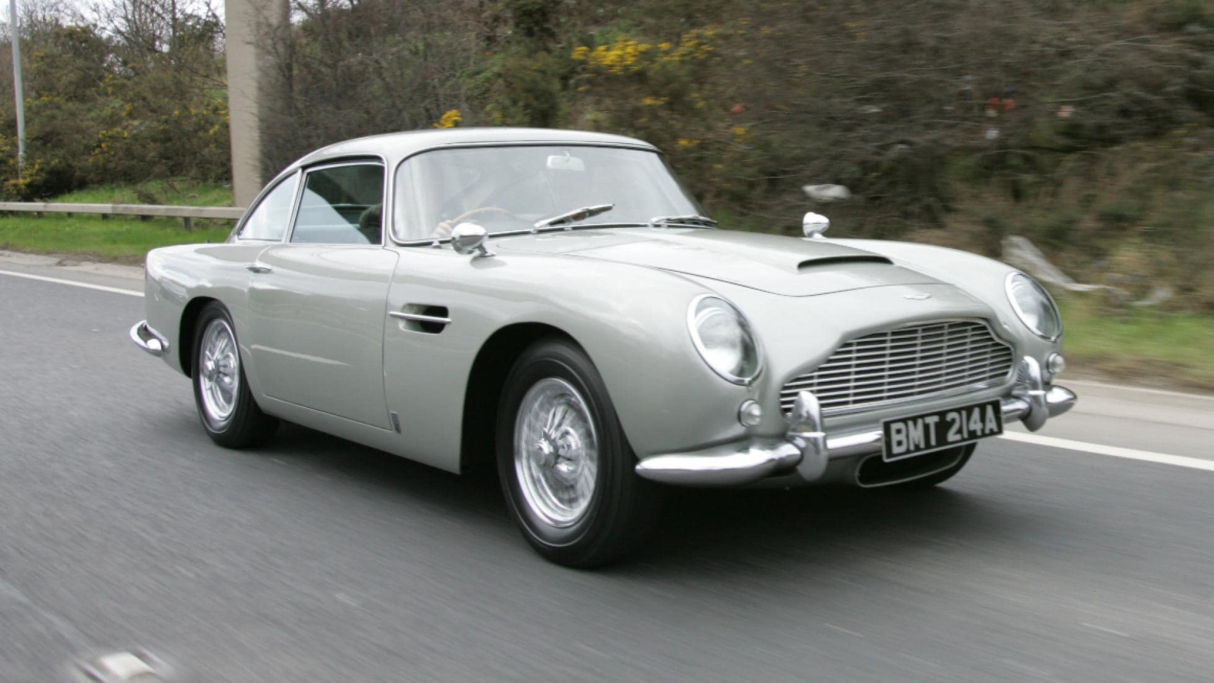 The 2018 Goodwood Festival of Speed will be held 12th – 15th July, with the GoldenEye Aston Martin DB5 set to be auctioned on the 13th July.

But if you can’t wait until then to see it, the car will be displayed at the Englefield House starting 2nd June. Check out the DB5 in action in the GoldenEye clip below! 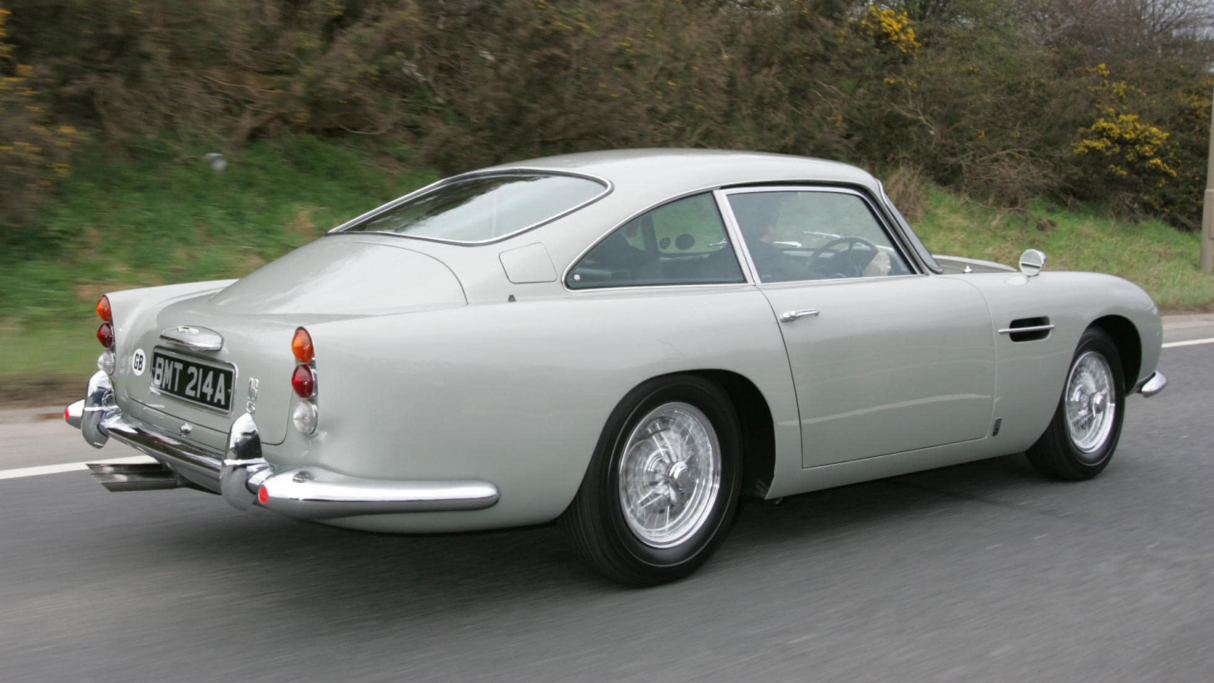 And with the scorcher of last weekend’s bank holiday weather getting us into gear for the summer, we thought we’d take a look at the five best convertibles on the market for summer 2018.