If you thought the DB11 was too safe, then rejoice at the all new Aston Martin DBS Superleggera. Essentially a replacement for the Vanquish S, the DBS hasn’t been seen since Bond flipped one in Casino Royale all the way back in 2006. But it’s back for 2018 with a ‘Superleggera’ upgrade, referencing ‘innovative lightweight construction methods pioneered by Italian coachbuilder, Touring.’ Simply put; it’s a beauty.

Despite the ‘touring’ association, the DBS Superleggera is no boy racer and is firmly in the GT camp. It is 72kg lighter than the DB11 V12 thanks to a full carbon-fibre body, but it also generates 180kg of downforce at VMAX: the highest figure ever for a series production Aston Martin. 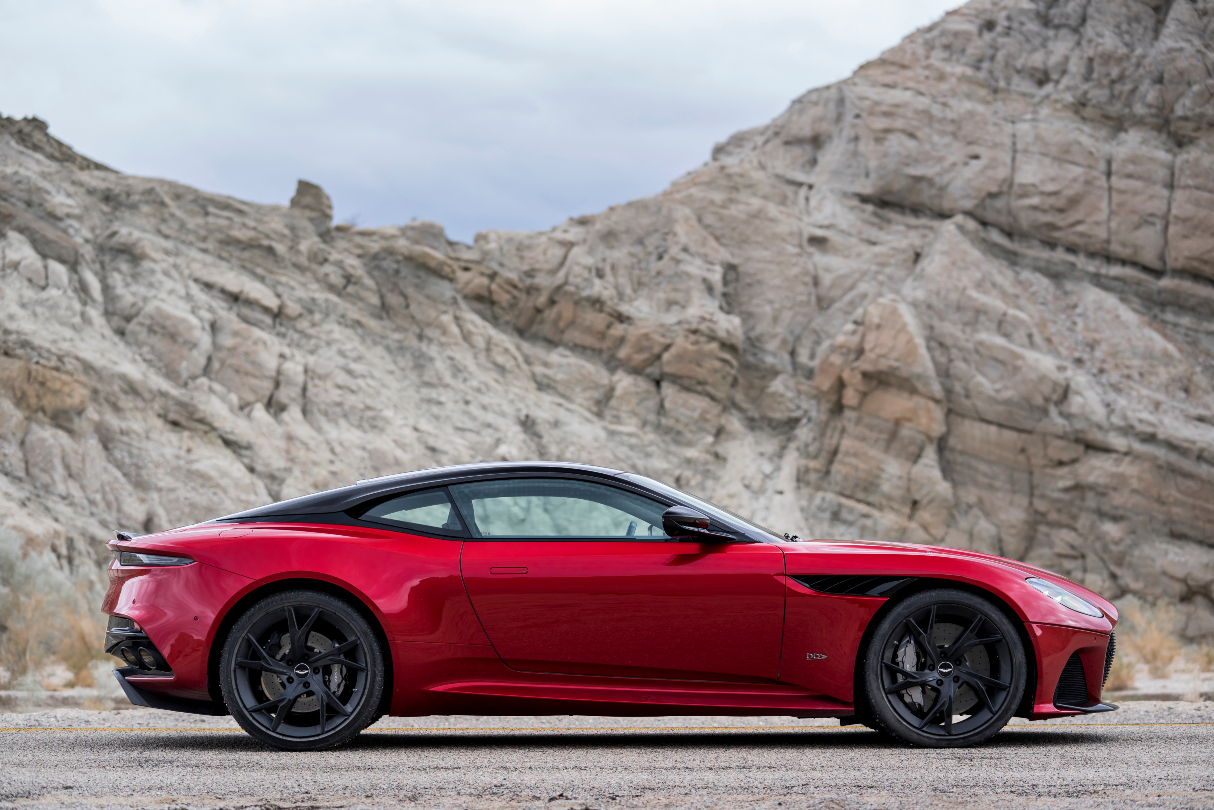 And then there’s the look. Clad using immaculately sculpted carbon fibre body panels, the DBS Superleggera is blessed with muscular, highly individual styling. The honeycomb front grille is, admittedly, gigantic, but on a car with such a beast of an engine, we don’t really mind it. 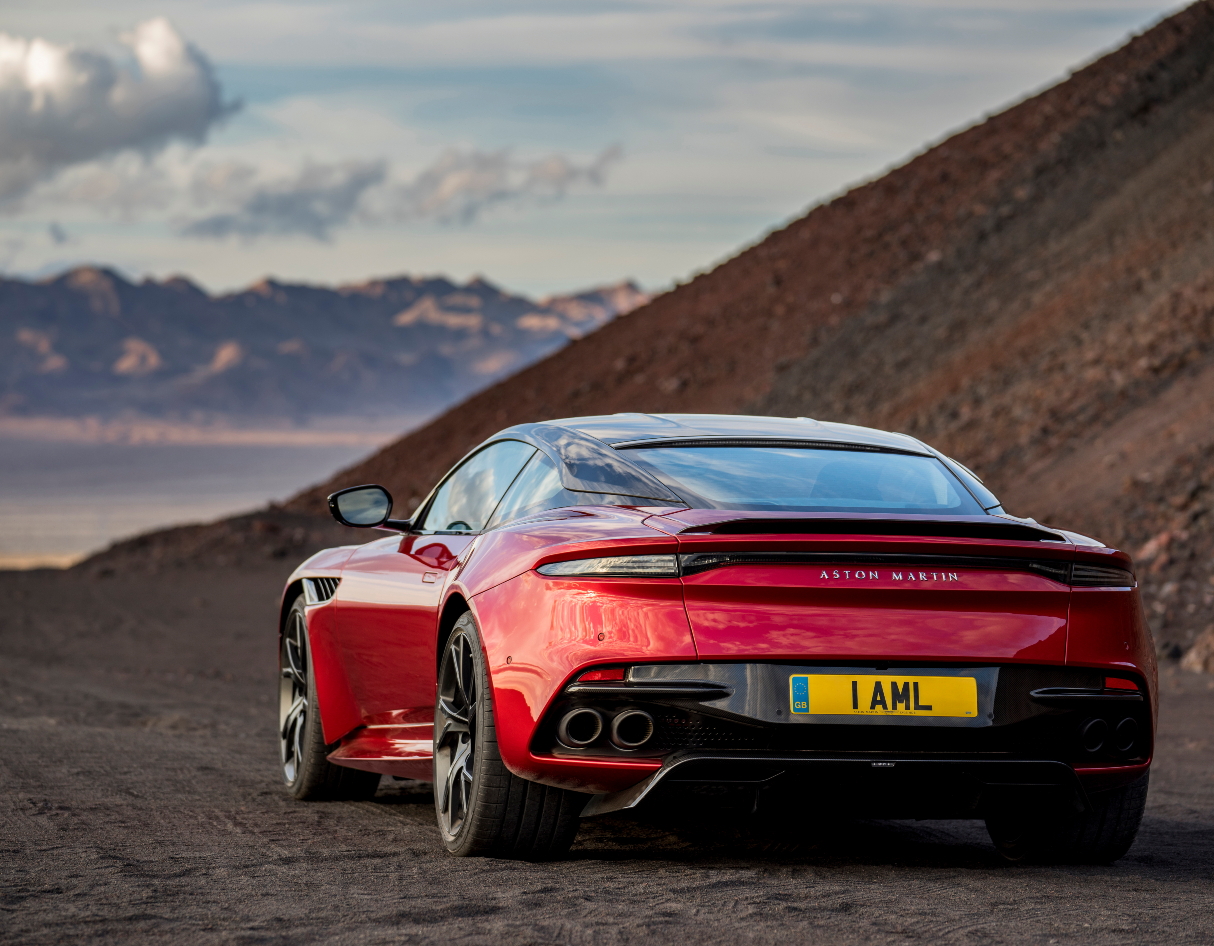 Inside, ‘supple, aromatic’ leather and Alcantara upholstery comes as standard, as do the Sports Plus performance seats and steering wheel. There is also a choice of ‘Designer Specifications’, which basically means you can chose colour and trim combinations.

The Aston Martin DBS Superleggera will be priced from £225,000 in the UK with deliveries scheduled to begin in Q3 of 2018. Head over to the Aston Martin Website for more details. 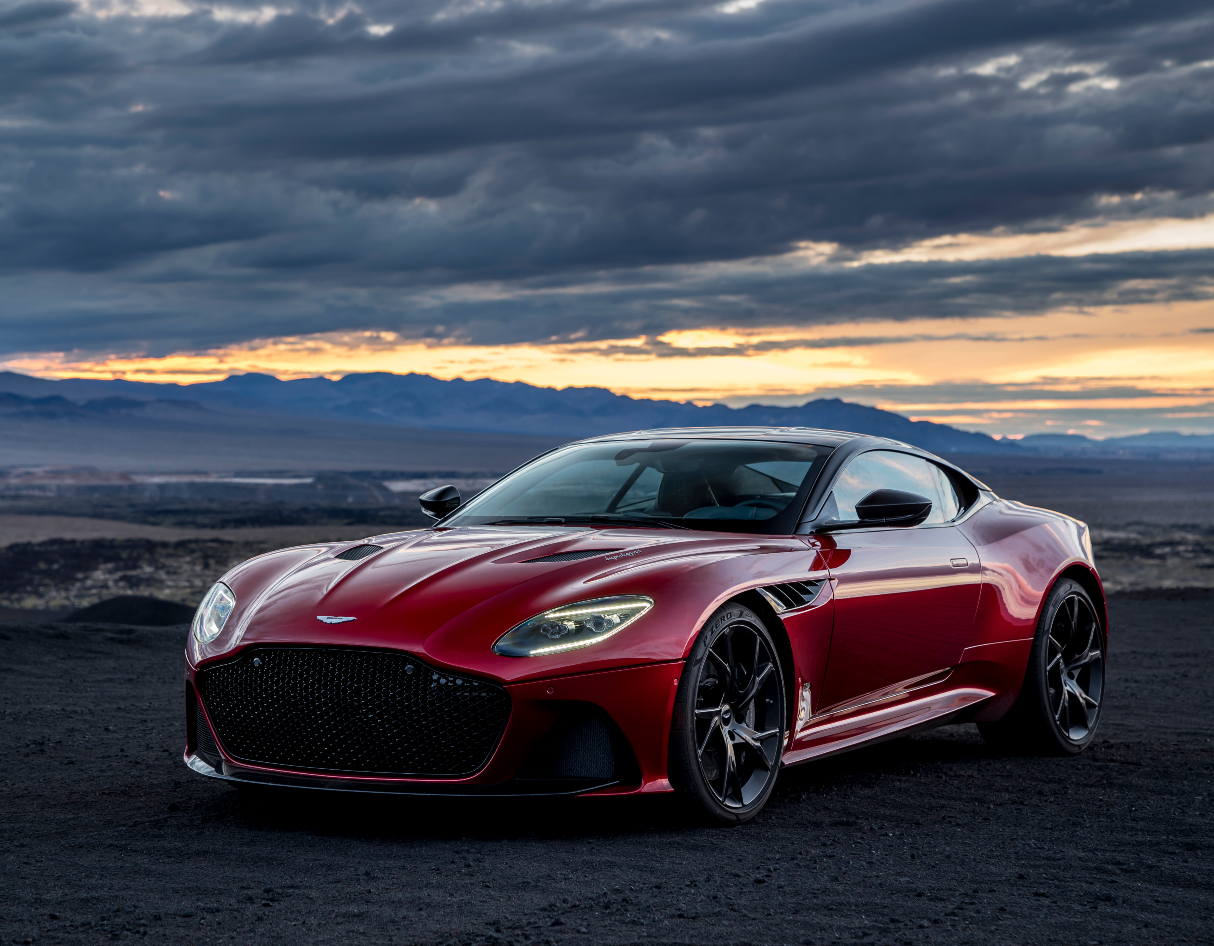 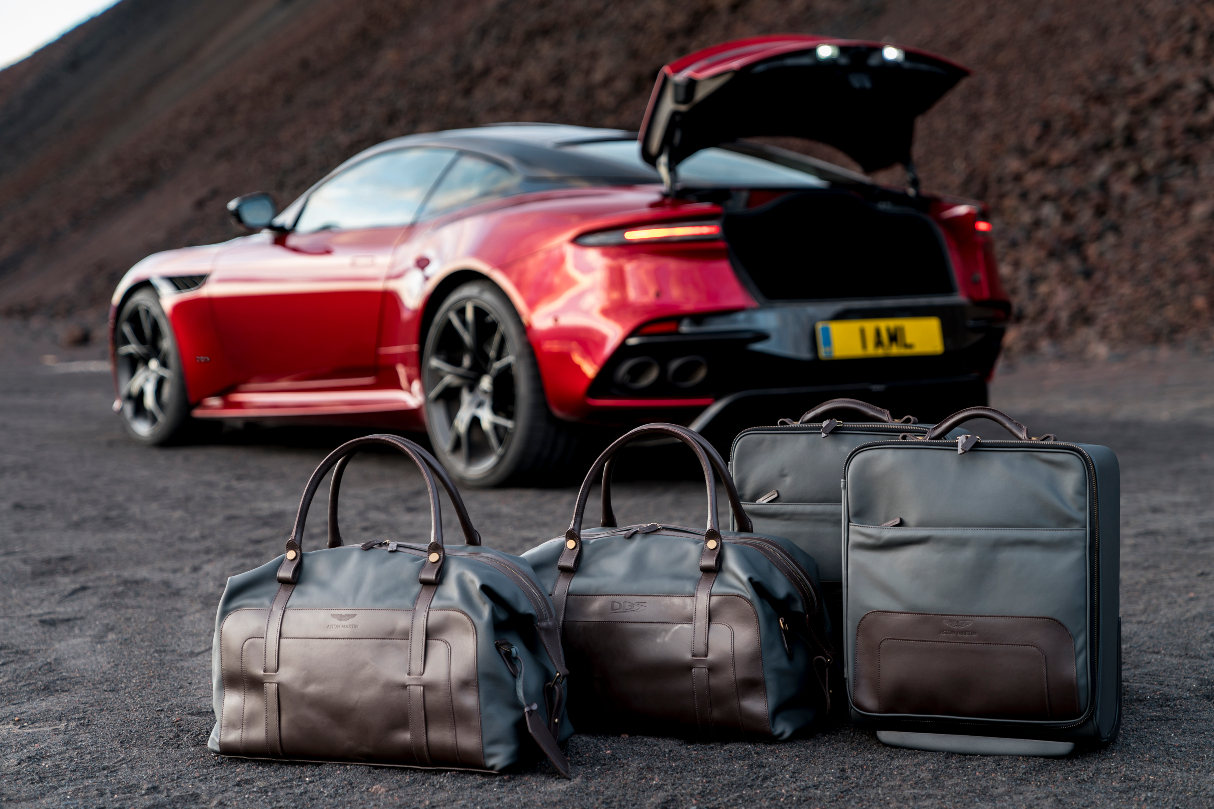 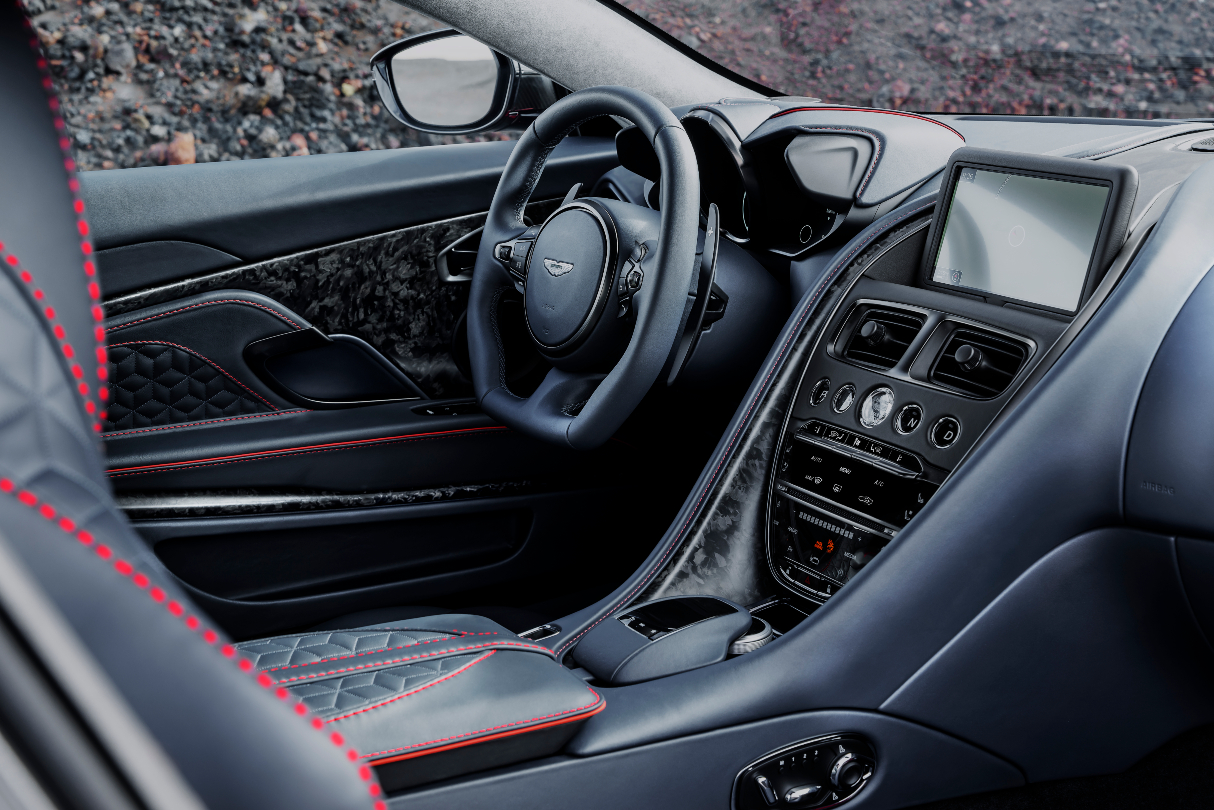 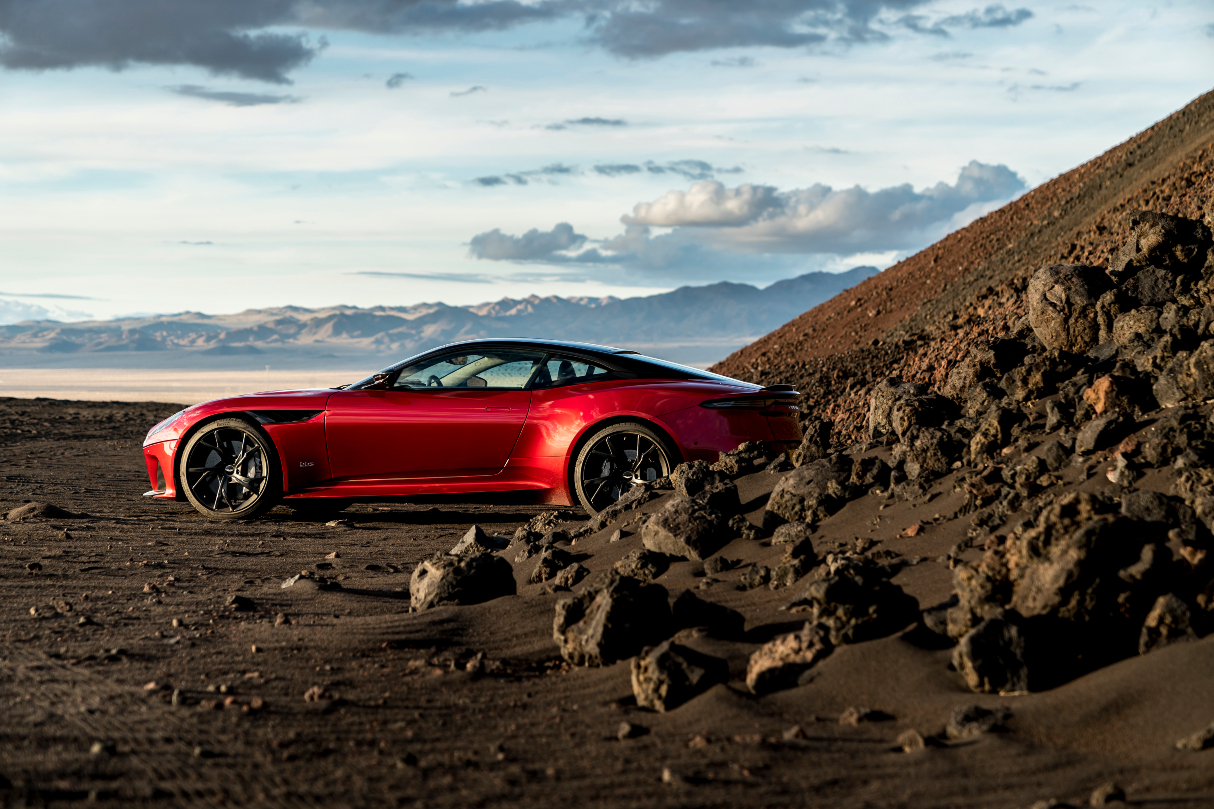 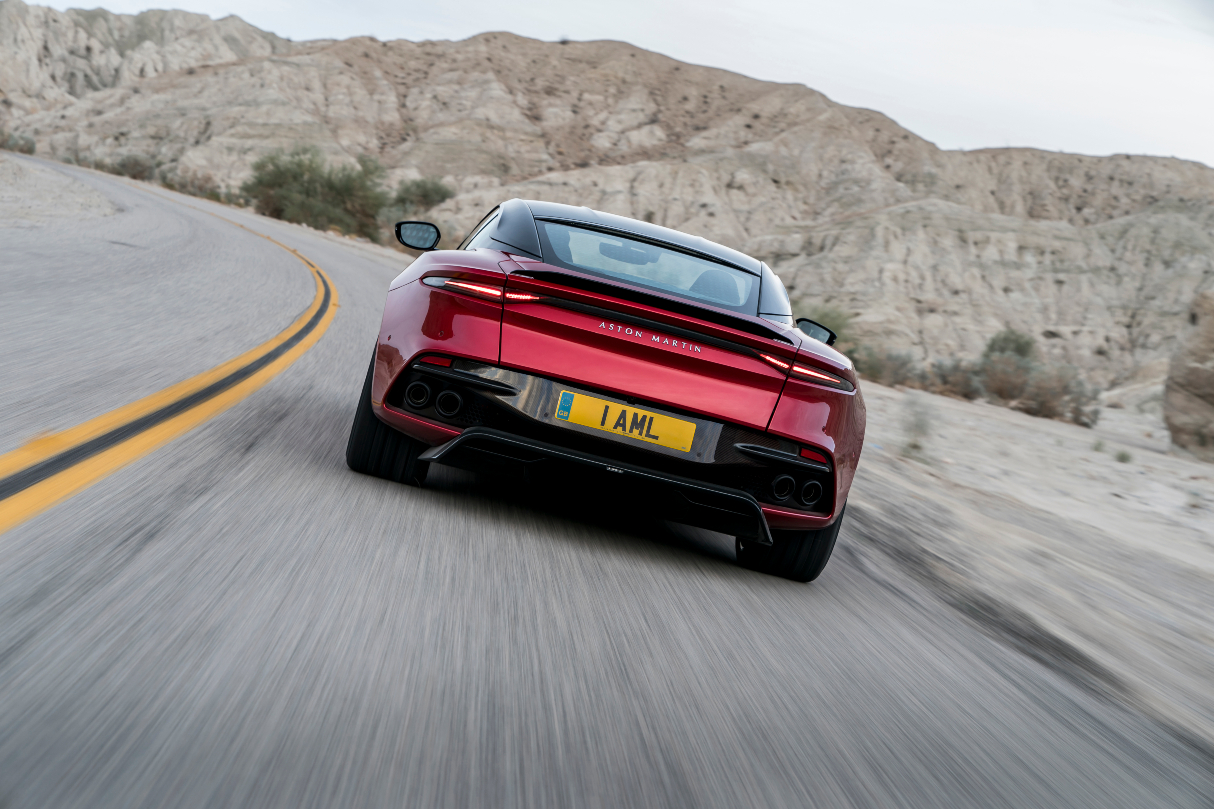 Last month, it was announced that the Aston Martin DB5 driven by Pierce Brosnan in 1995’s GoldenEye will be auctioned off at this year’s Festival of Speed on 13th July.