A collaboration that stretches back over five decades, Aston Martin have finally offered up more than single teaser image of their latest Vanquish-based Zagato model. It’s named the Shooting Brake and we think it’s absolutely gorgeous.

The Aston Martin Vanquish Zagato Shooting Brake is the latest in a long line up Aston and Zagato collaborations which goes a long way back in time. It forms part of a collection which now includes a regular Vanquish Z, a Vanquish Z Volante, a Vanquish Z Speedster and now this piece of beauty. 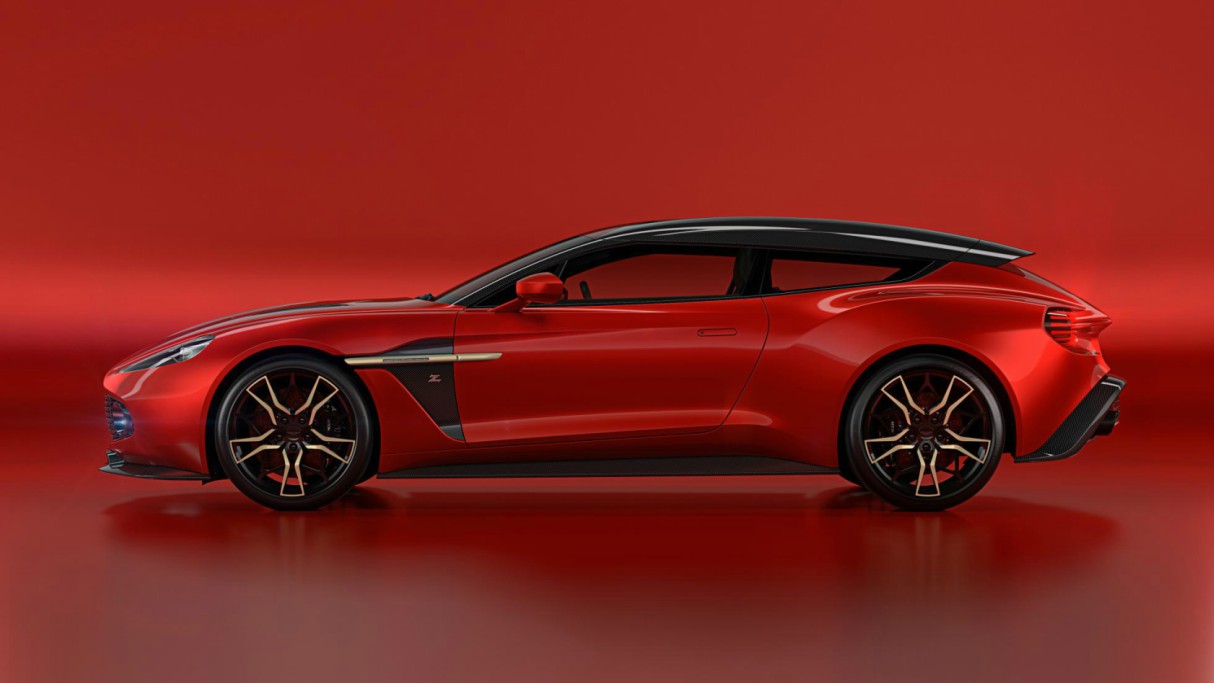 Oh, and did we forget the 5.9-litre V12 with 592bhp, a Touchtronic III auto gearbox and rear-drive? For the Shooting Brake, we’re also getting a powered boot and even a luggage set. Though we’re just going to have to take Aston’s words for these as they’ve annoyingly not offered up any pictures. 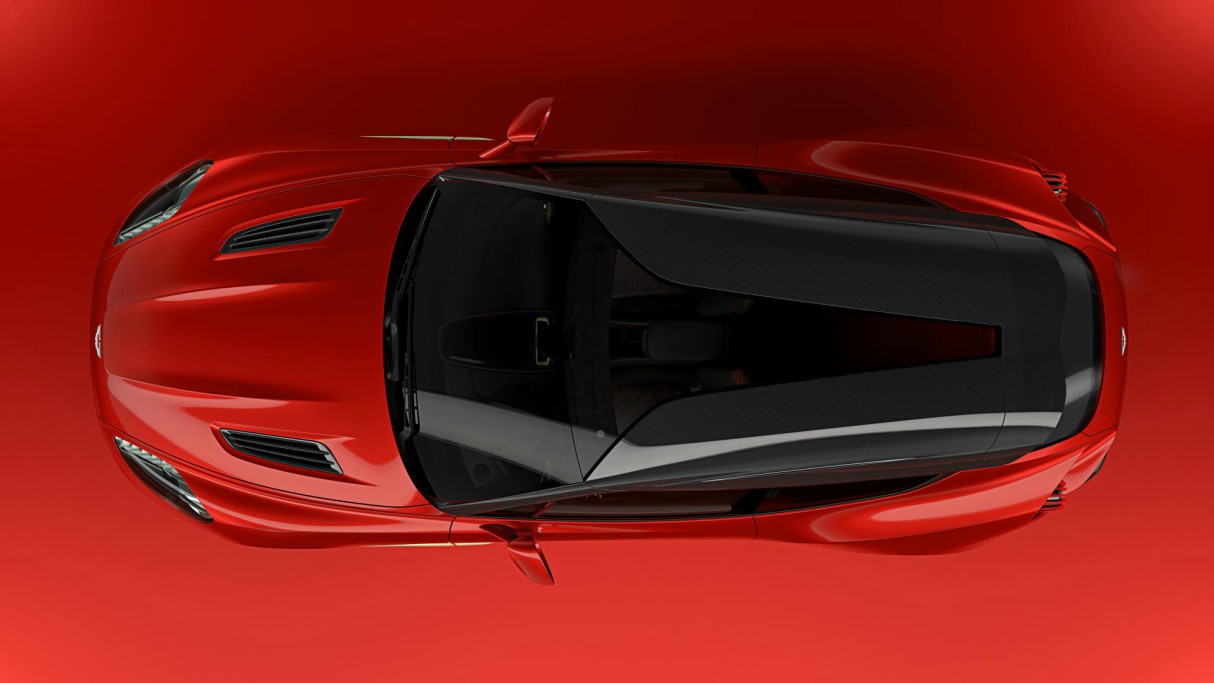 Though it may look a longer in the tooth, the Shooting Brake is most definitely a strict two-seater. The extended roof bears the signature Zagato ‘double-bubble’ surfacing complete with glass inlays to let light flood into the cockpit. It also comes complete with a herringbone carbon fibre facia and anodised bronze rotary controls, extensive ‘Z’ motif quilting and the option of a fully aniline leather upholstery. Because, why not?

Aston say they will only build 99 Vanquish Zagato Coupes, 99 Volantes and 28 Speedsters, which have all sold out. There were 99 slated Vanquish Shooting Brakes up for grabs too. And as of August 2017, they were all still available. We doubt that’s now the case, but it wouldn’t hurt to check over at the Aston Website would it? 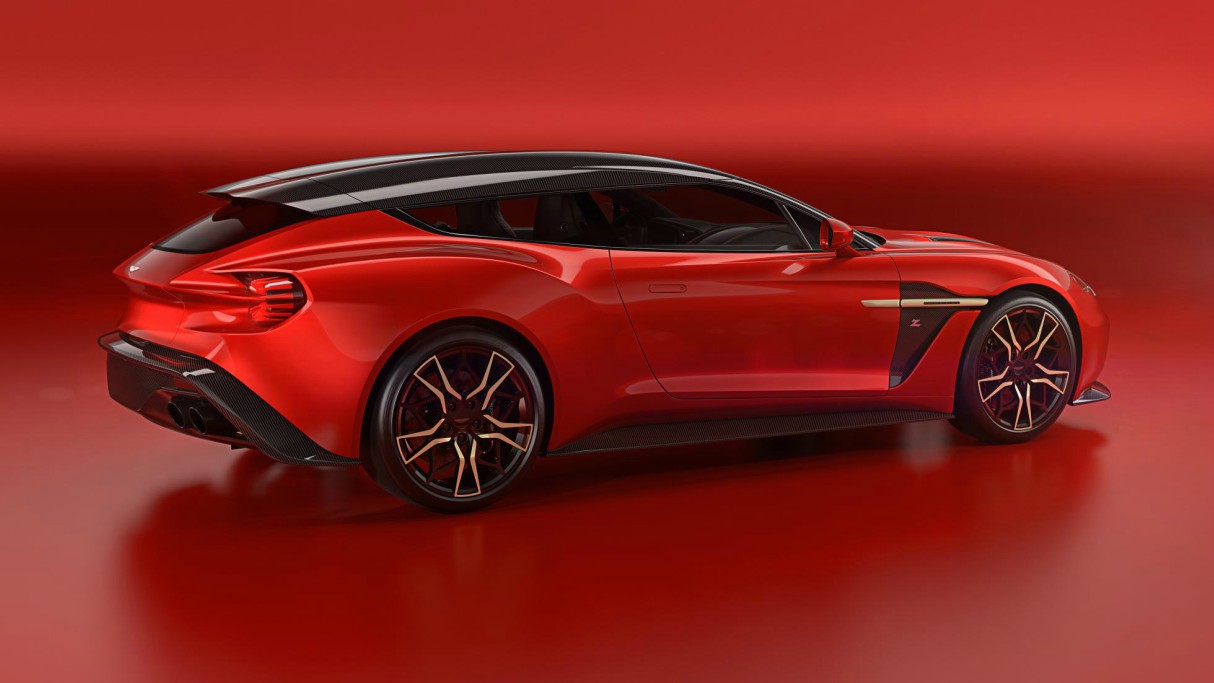