If you’ve ever been to Italy or Spain, you’ll know they love their scooters on the continent. Fast, functional and somehow amazingly cool, the humble scooter has taken over the streets in some of Europe’s busiest cities. But it’s time for the scooter to get the designer treatment so say hello to the Z-Scooter – the first ever self-balancing scooter!

Half Segway, half scooter, the Z by designer house Bel & Bel is being billed as the first autobalance scooter. Rather than taking a seat, Joes simply stand on this bad boy and roam the streets at a cool 20kph.

It’s been designed by Bel & Bel, a studio-workshop in Barcelona which was founded in 2005 by artists and designers Carles Bel and Jesus Bel. Having both graduated in Fine Arts from the University of Barcelona, the duo design everything from toys and gadgets to custom-made furniture. 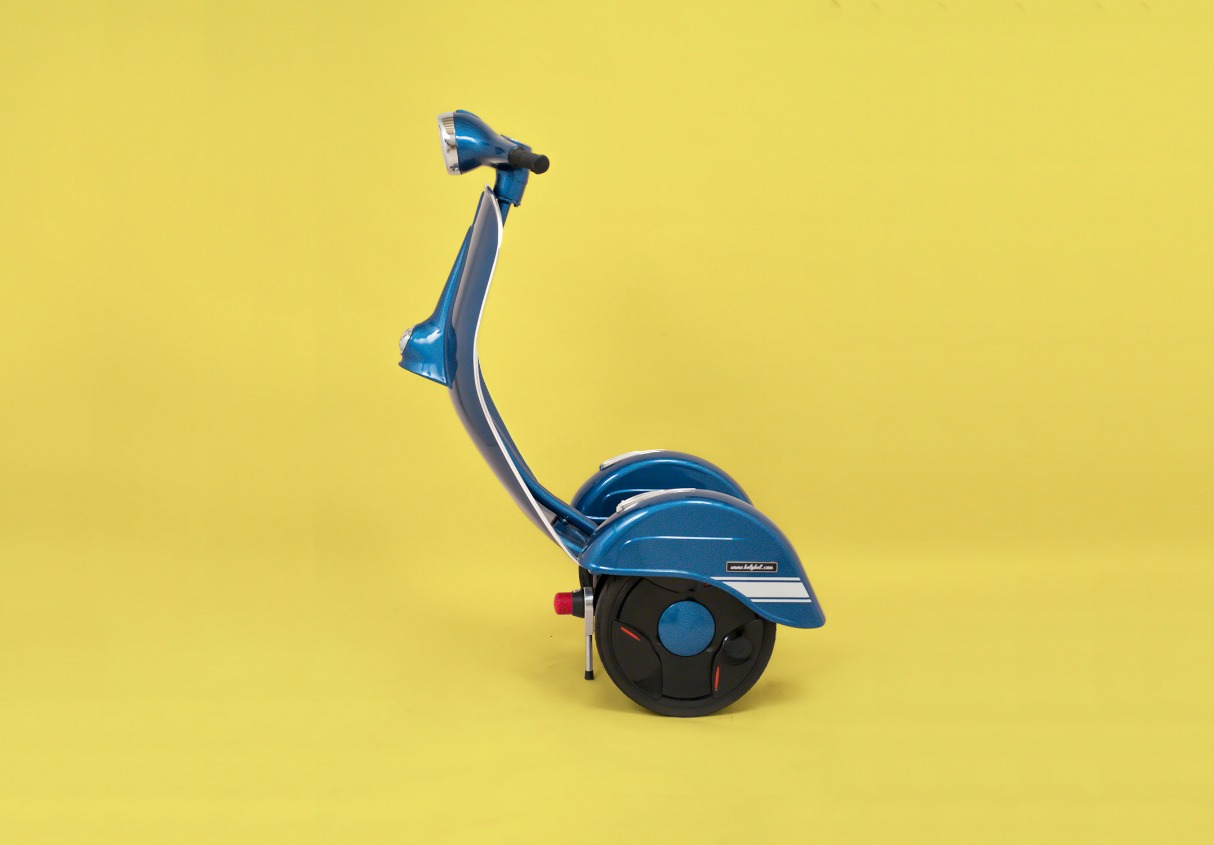 The Zero runs on Ninebot mechanics, which are top of the line. Handily, charging only takes between 3-4 hours every go, which is actually pretty good given the size and the fact it can reach up to 20kph.

It even comes with an in-built dashboard to make it feel a little less Segway-y. The dash features speed, battery and a load of connectivity features which can be utilised by connecting your Apple or Android smartphone to the scooter via Bluetooth. 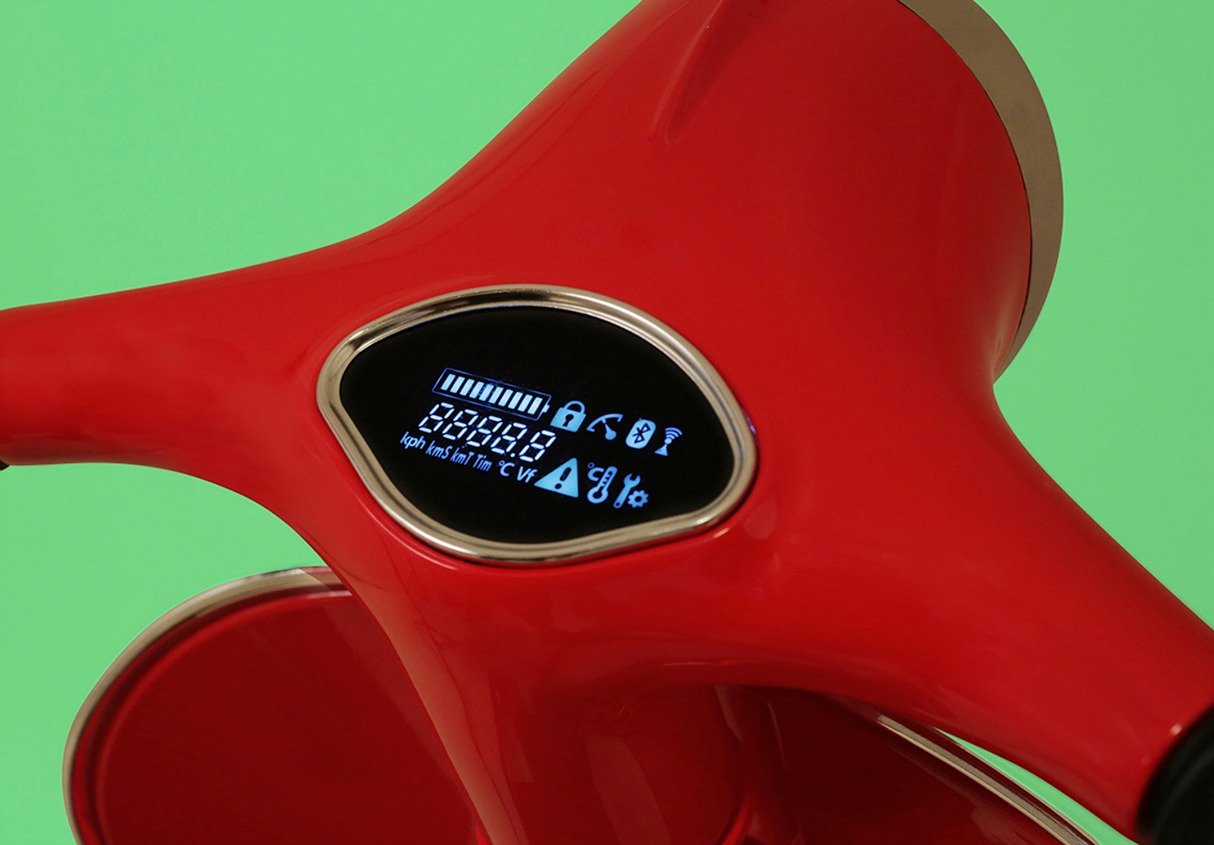 Bel & Bel say that Joes can get their Z-Scooter in any colour they like. But be warned, the maximum load on this beauty is 100kg, which works out at around 15st. Whether it’ll actually be road legal here in the UK is something yet to be confirmed, and we’ll be honest and say we’re not too clued up on our road safety guidelines!

If you think the Bel & Bel Z-Scooter could be as much fun as much as we do, you should probably be told that one will set you back €5,950 – that’s around £4,500! If that eye-watering figure doesn’t put you off, head over to the Zero Scooter Website for more details. 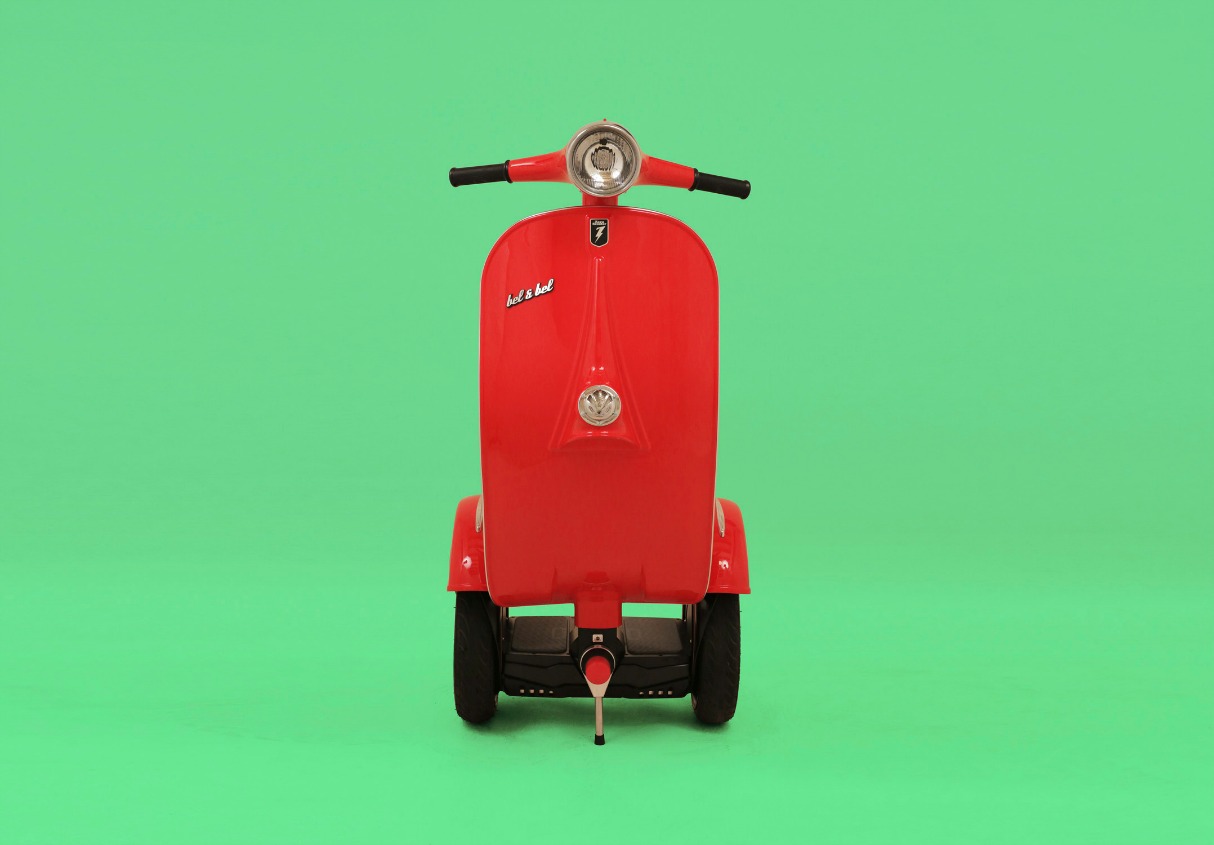 If you’re after a ride with four wheels, take a look at what we think are the best SUVs money can buy in 2018.