Slowly but surely us Brits are starting to go electric. UK owners bought nearly 60,000 plug-in cars in 2018 and numbers are only expected to increase over the next two years with prices becoming more competitive. But which electric vehicle (EV) should you buy? We take a look at some of the very best electric cars currently on the UK market.

When released in early 2018, Hyundai’s KONA Electric became something of a game changer in the auto industry. OK, it might not be the prettiest but this thing will do 300 miles on a single charge. That’s impressive. And all of that for under £30,000. It’s a bit heavy and not the quickest either but it’s comfortable, practical and perfect for EV newbies. Be warned, however; due to its high success, the KONA Electric has a waiting list which is already going into 2020. 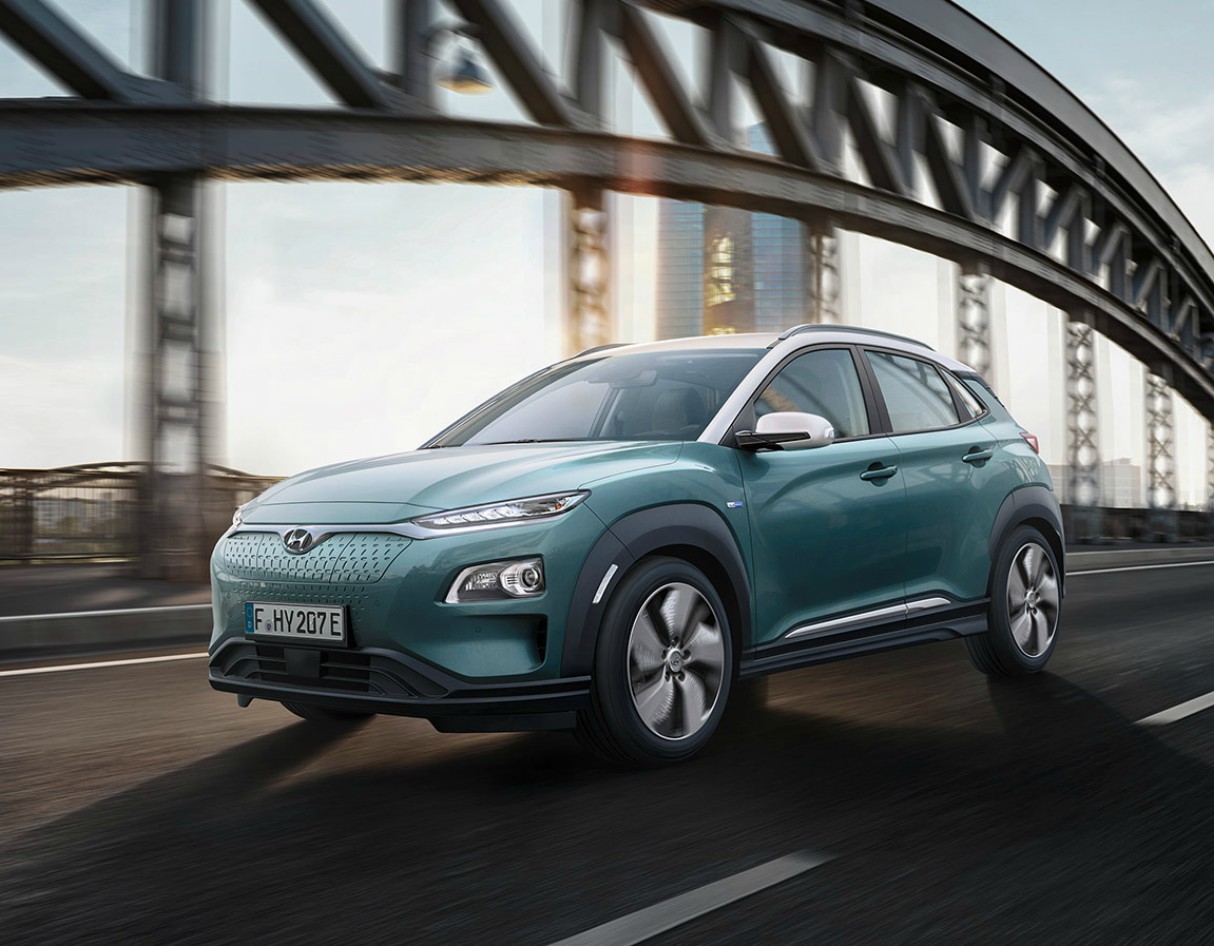 WhatCar? named the Nissan Leaf their Electric Car of the Year in 2018 and it’s not hard to see why. Now in its second generation, the original Leaf was launched all the way back in 2010, making it the world’s first mass-market EV model. Unsurprisingly there’ve been numerous improvements over the years and the Leaf comes with 150PS of pure zero emissions while the new massive battery on the standard Leaf offers a proven 168 miles (the E+ goes up to 239 miles), making it the perfect city run-around. 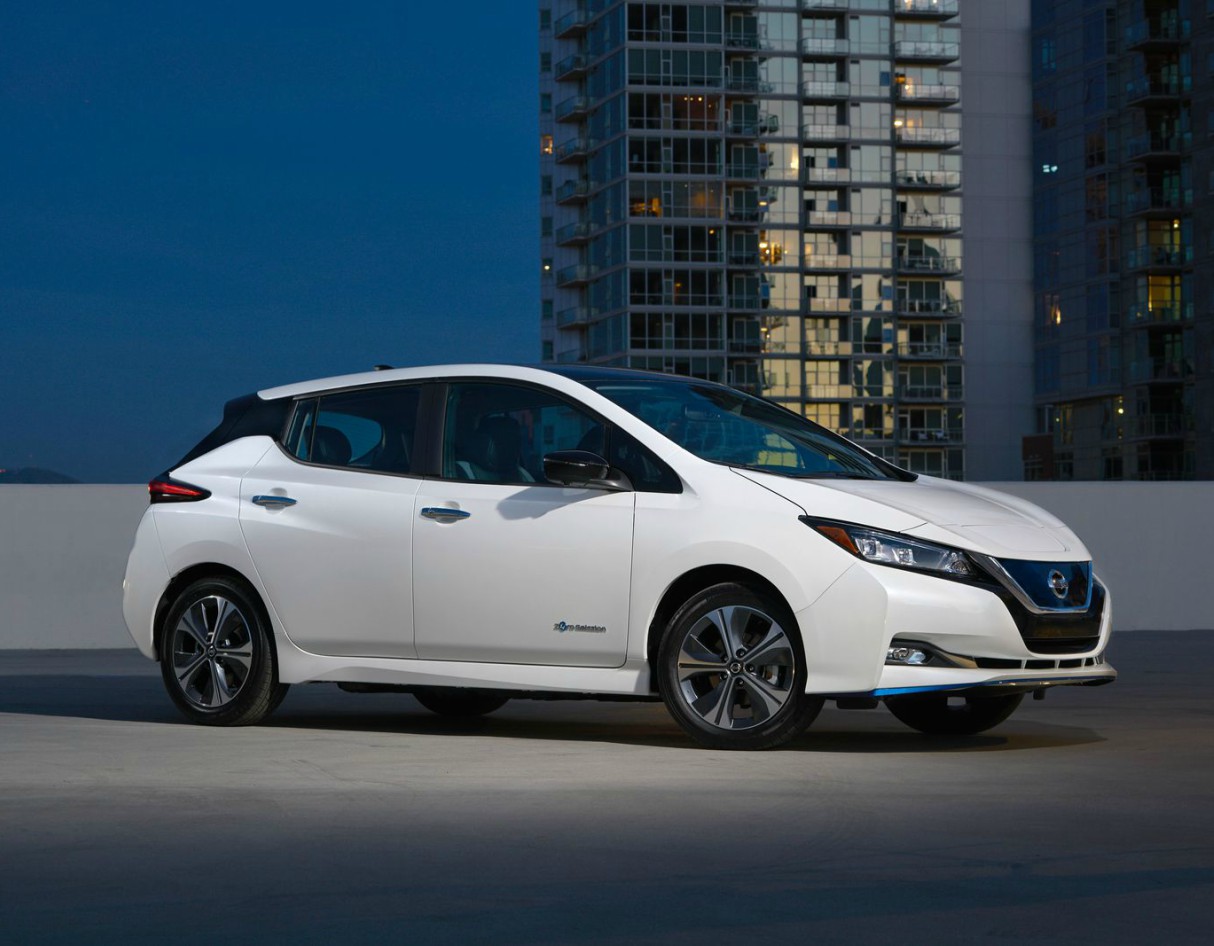 The e-tron is Audi’s flagship electric SUV and rivals the brilliant Jaguar I-PACE and Tesla’s much loved Model X. While its 237 mile range means doesn’t outperform the Model X’s 300 mile range, it does have a charging time of less than 30 minutes on 150kW, so you won’t need to stop long. Its output is also excellent and will manage 0-62mph in under 6 seconds and has a top speed of 124mph. Given its weight and size, this SUV is incredibly quick off the mark. 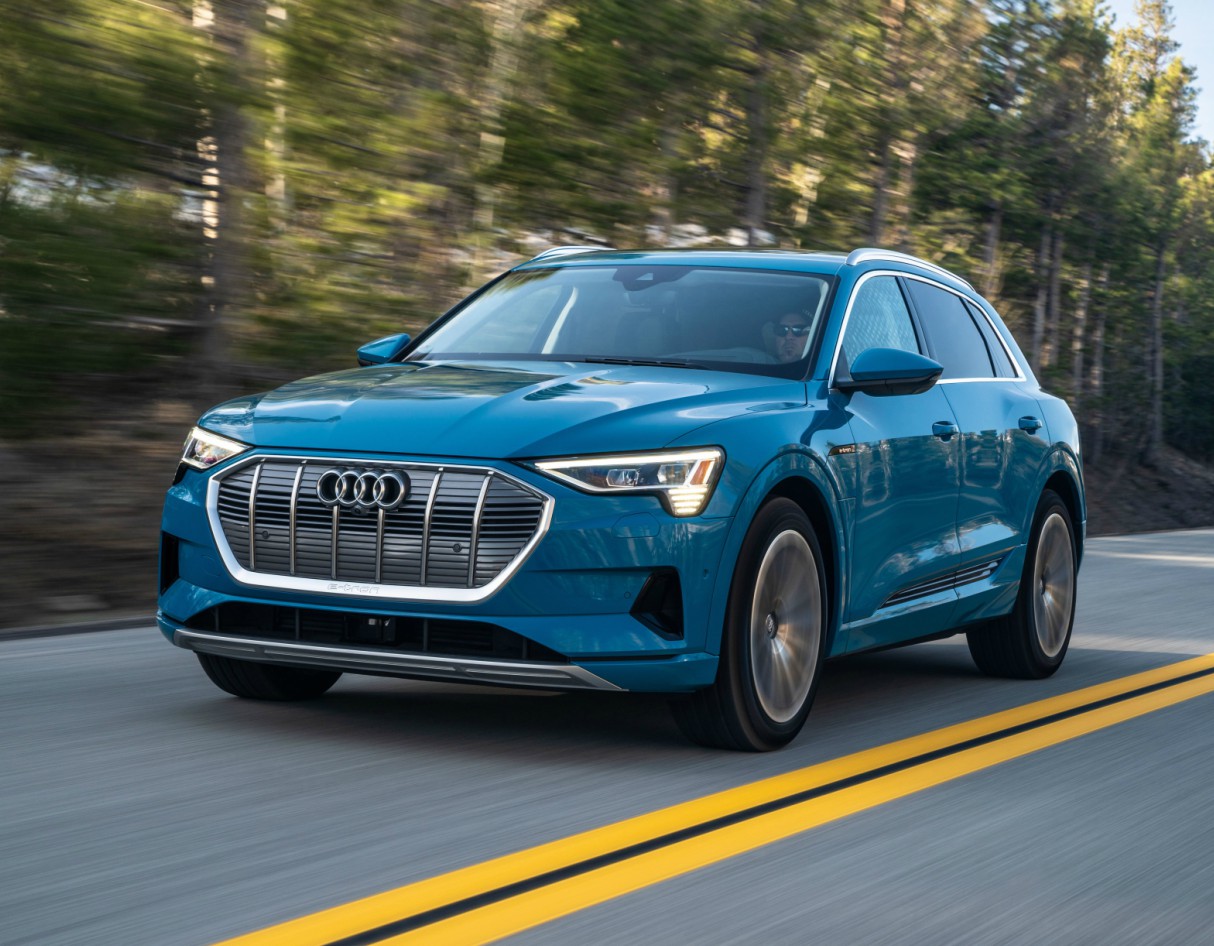 Top Gear recently named the BMW i3 the best small premium EV you can buy in the UK and we wouldn’t disagree. Its aesthetic may be a little too Tron-y for some but you’ll make 0-62mph in just 7.3 seconds and reach a top speed of 93mph, which is more than handy for a small premium EV. It’s also superb to drive thanks to a lightweight construction and some techy driver connectivity. 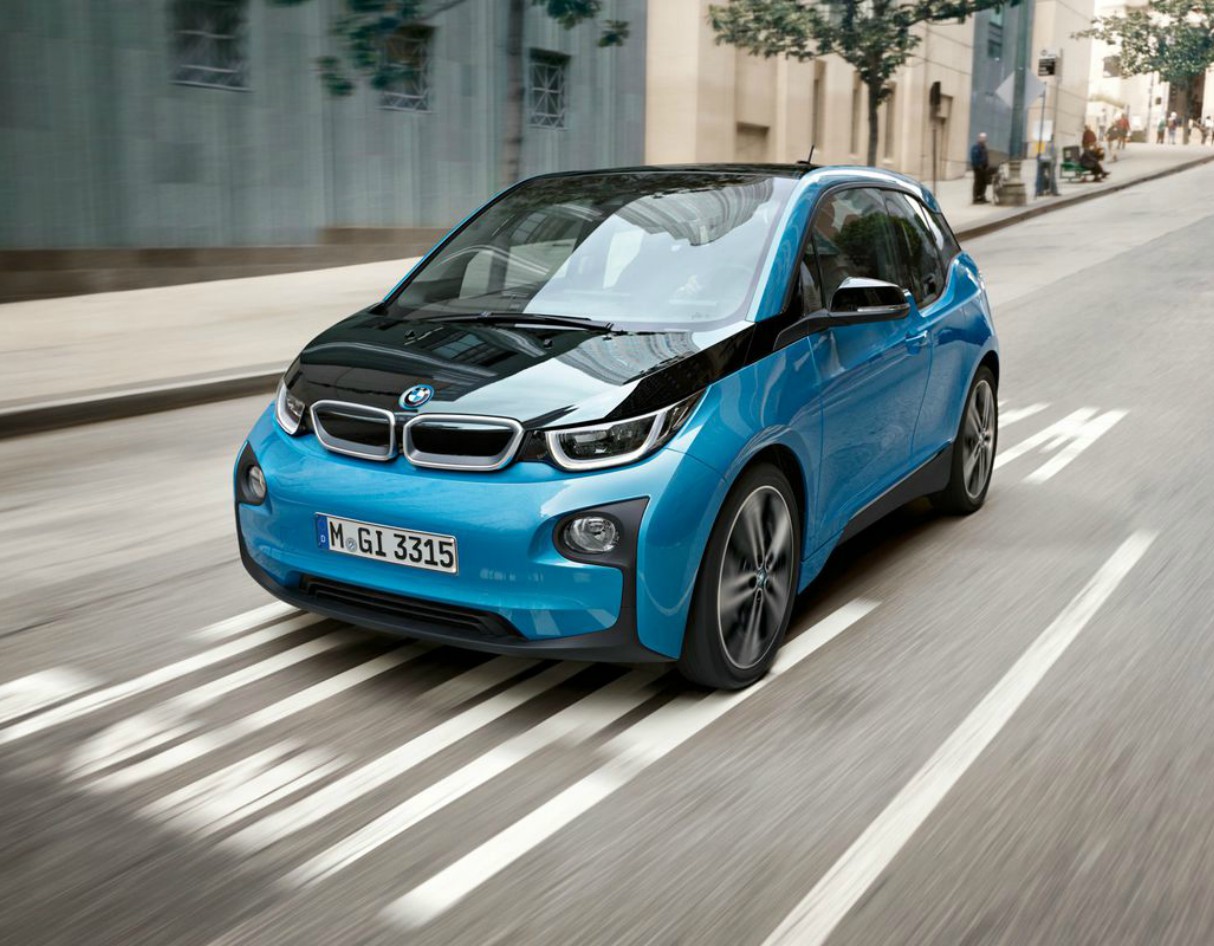 Nobody can deny the impact Tesla’s Model S has made on the auto industry. Thanks to a phenomenal driving range, superb handling and plenty of tech appeal, the Model S made every other manufacturer sit up and take notice. Though it’s designed for safety from the ground up, the Model S moves too, accelerating from 0 to 60 mph in just 2.4 seconds. It’s not cheap by any means but don’t forget you’re not paying for fuel, road tax or congestion charges. 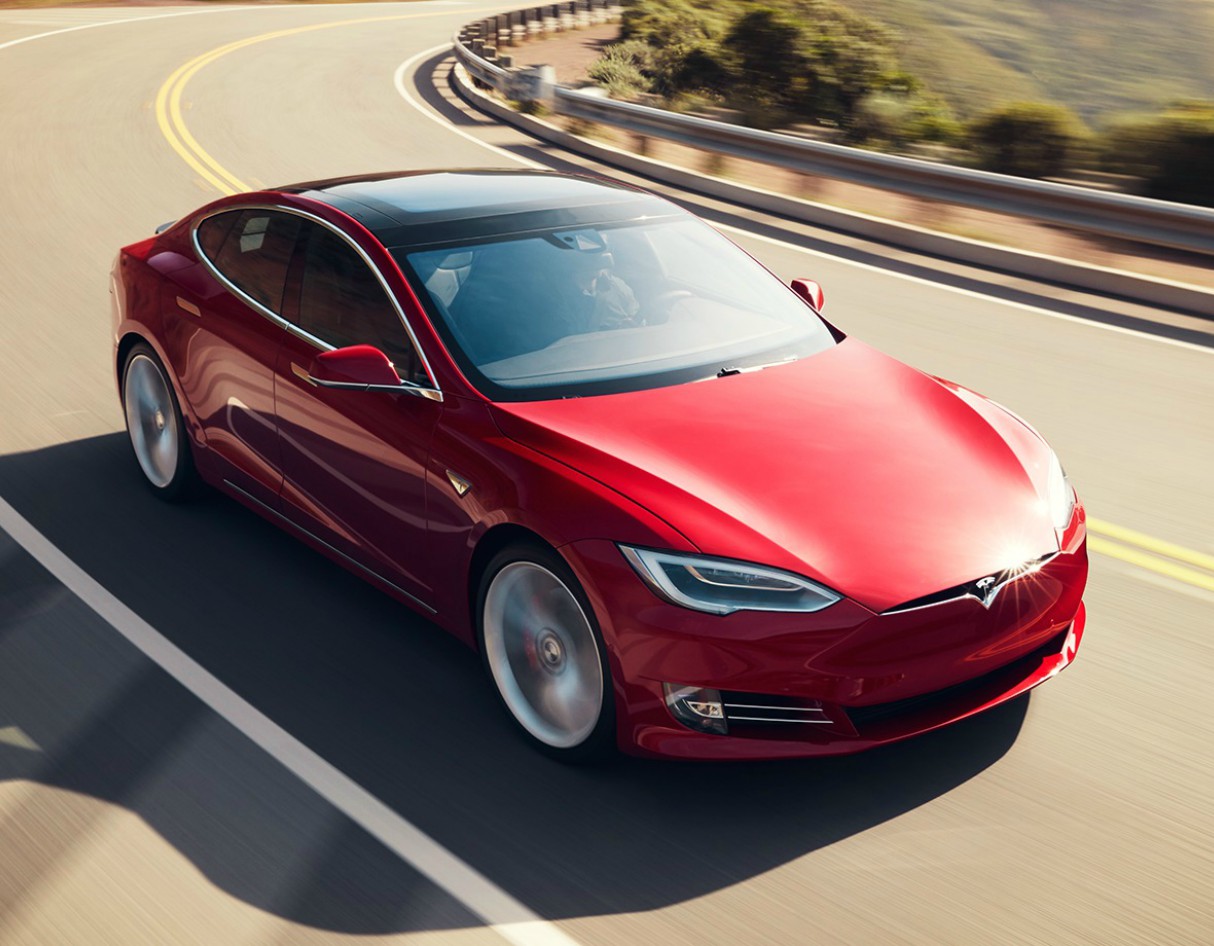 Clean, smart and safe, the Jaguar I-PACE was released this year to an understandable amount of fanfare. The sustainable sports performance car takes things to the next level with AI tech meeting five-seat SUV practicality. In short, it could just be the electric car we’ve all been waiting for. From a standing start, the I-PACE will hit 60mph in just 4.5secs. Not only that, it has a top speed of 125 mph. Naturally it’s going to be compared to the Tesla Model X but when you consider it’s around £15,000 cheaper, there’s certainly a decision to be made. 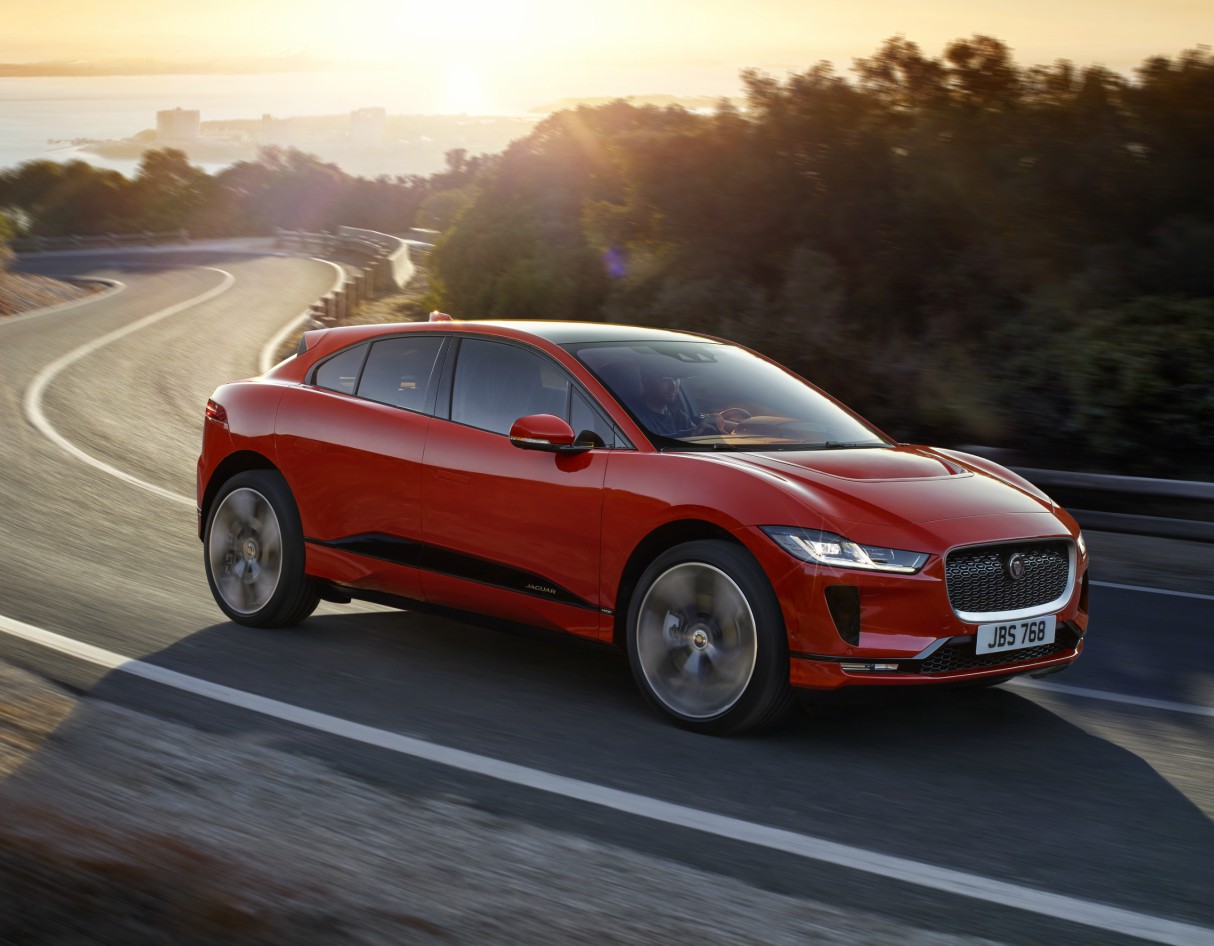 But really, there’s one electric car everyone is talking about; the Tesla Model 3. Everything Tesla has achieved has been building towards the genuinely affordable mass-market Model 3. Not only is clearly stunning to look, it’s very, very reasonably priced. It’s also rapid and will achieve 0-62mph in just 4.4 seconds – the more expensive P100D version does it in an 2.7 seconds! But that’s not all. It also drives up to 329 miles on a single charge, which basically wipes the floor with all of its rivals, and also comes with some seriously cutting edge tech. The only minor issue with the Model 3 is that you’ll need to wait until August, which to use seems like a fair trade! 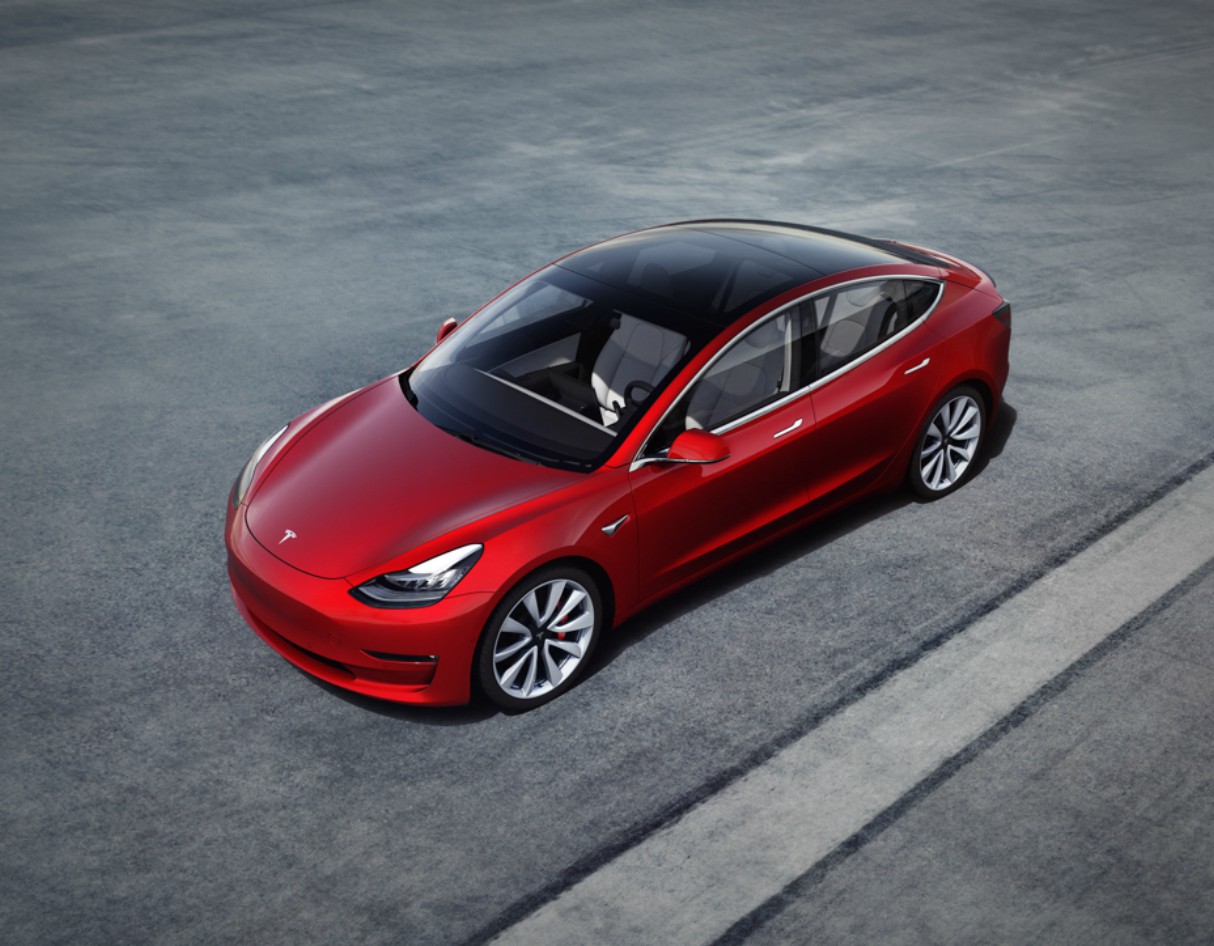 Despite our notorious climate, we Brits buy more convertible cars than pretty much every other country in Europe. So here are our Top 5 Convertible Cars for Summer 2019!