Bugatti has unveiled its latest model but it might not be what you expect… Following a preview at the Geneva Motor Show earlier this year, Bugatti have officially announced its most affordable Bugatti ever in the electric powered Bugatti Baby. Yes, that really is its name.

The first electric powered Bugatti Baby was actually made for Ettore Bugatti’s four-year-old son in 1926. It was half-scale and certainly not for adults. But customers picking up their full-size Type 35s were so impressed with the junior model, five hundred were made until 1936 and it’s thought that around 100 have survived to this day. 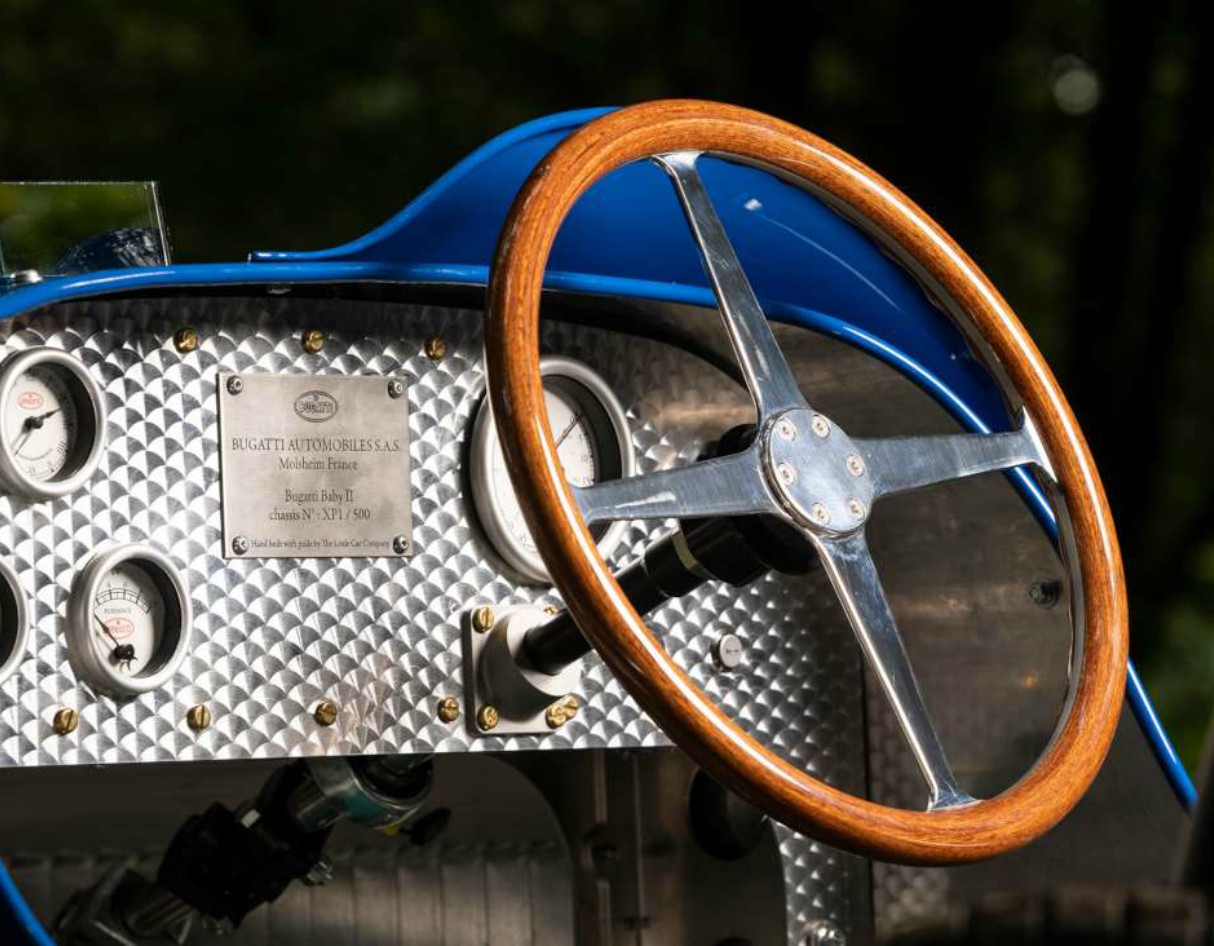 Under the skin, however, there’s lithium-ion batteries, rear electric motor and regenerative braking. The top speed is 28mph or 12mph in child mode – the same as the top speed of the original version in 1926. The larger of two battery packs available are said to give a range of around 18 miles.

The Little Car Company in the UK are making a run of 500 Baby II models for Bugatti and deliveries are due to start in 2020. Unfortunately all 500 were accounted for within three weeks of its reveal at Geneva. So the best you can do is head over to the Bugatti Baby Website to register your interest and hope someone drops out. 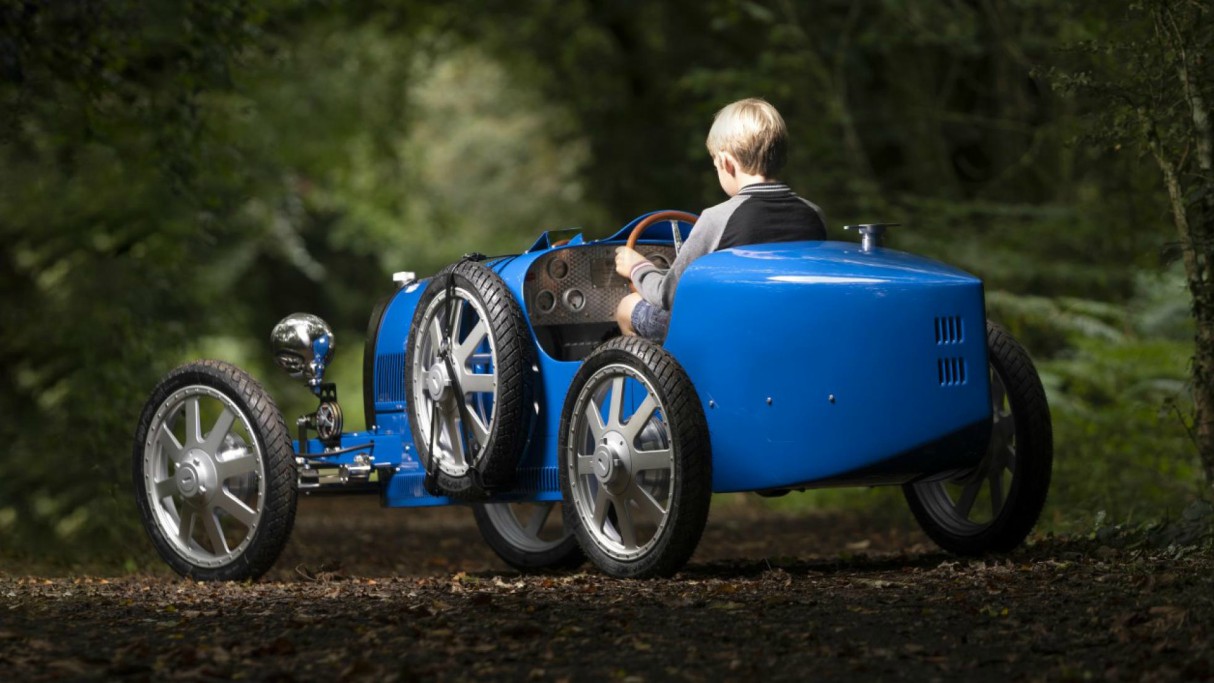 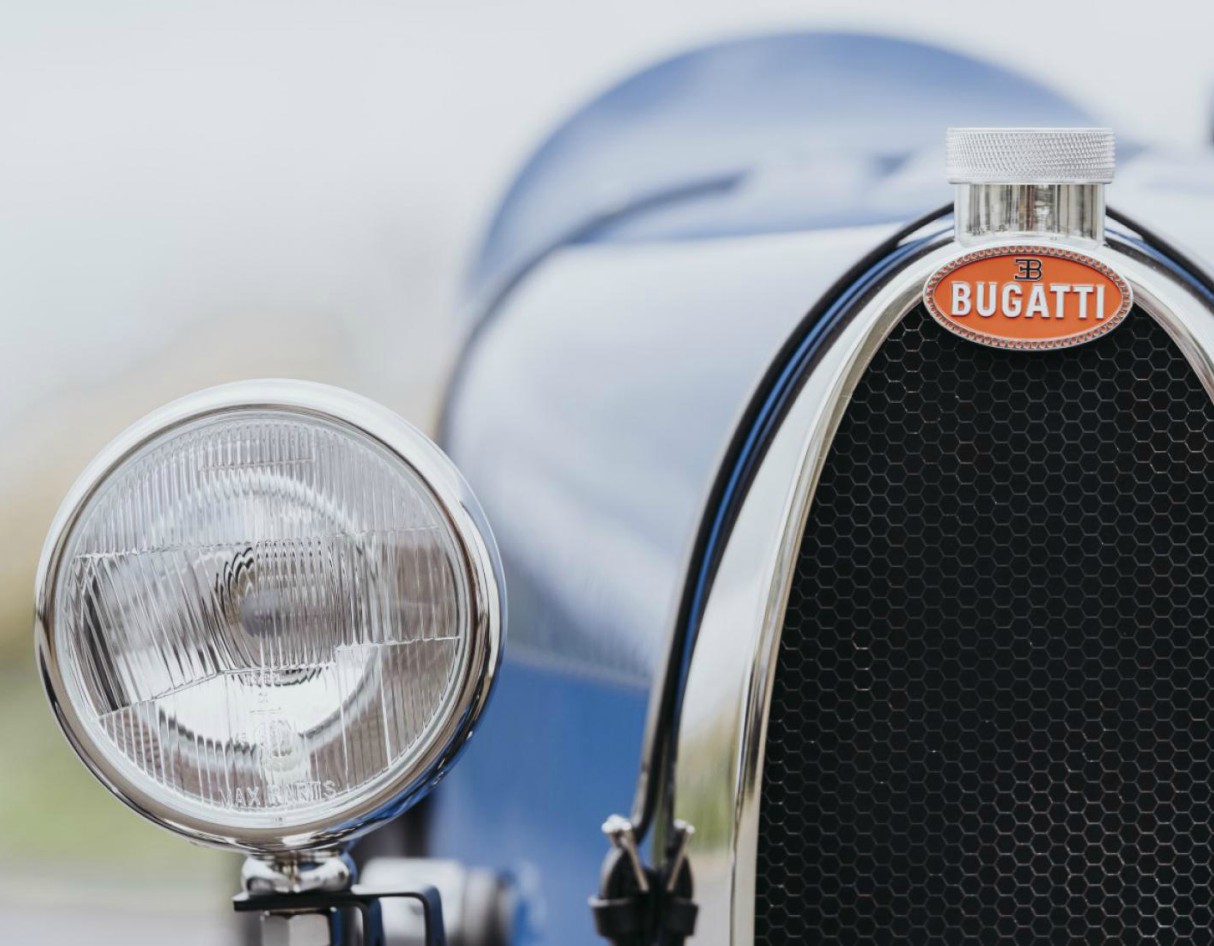 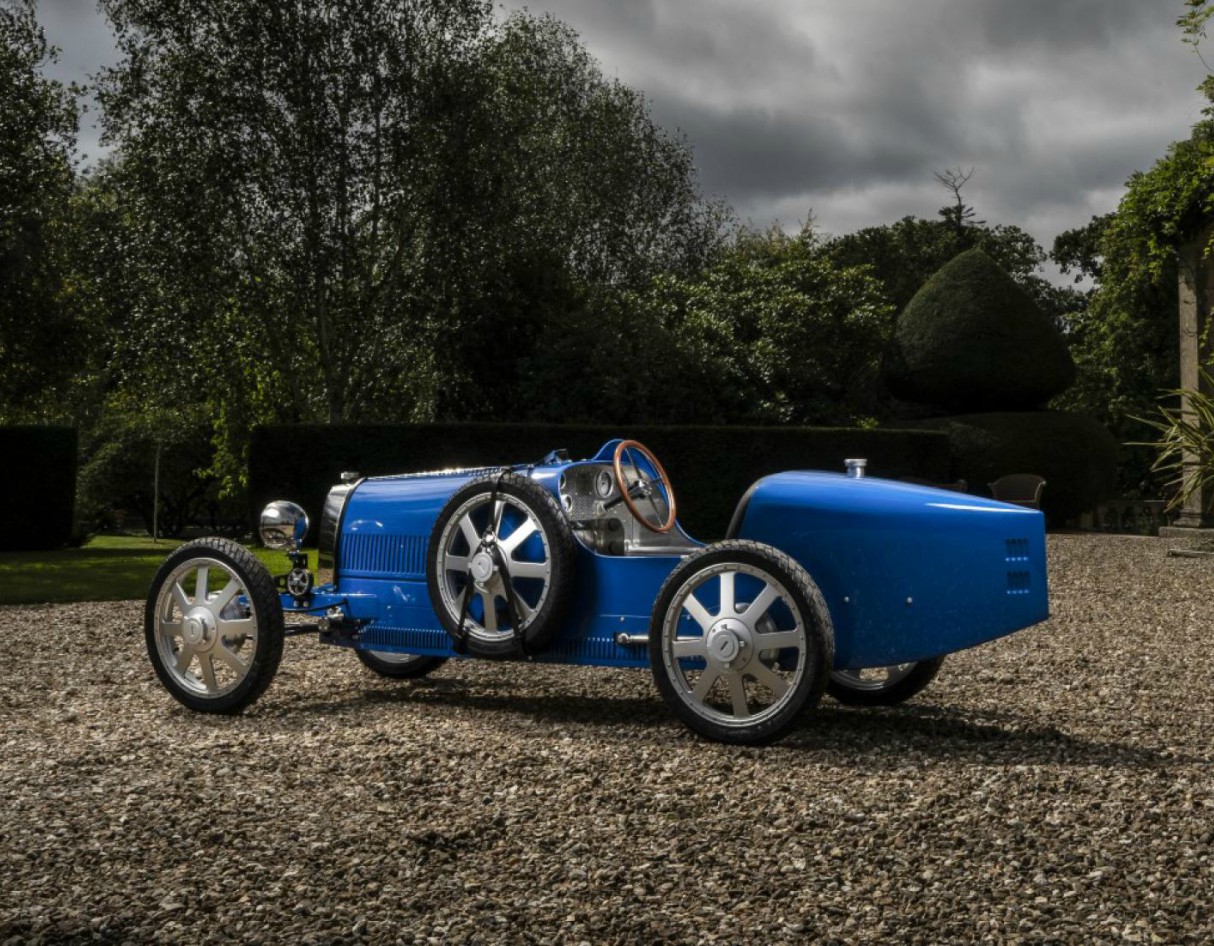 Earlier this month, we headed to Kent to drive some vintage models of Britain’s most iconic sports car – the Jaguar E-Type. Here’s how we got on.