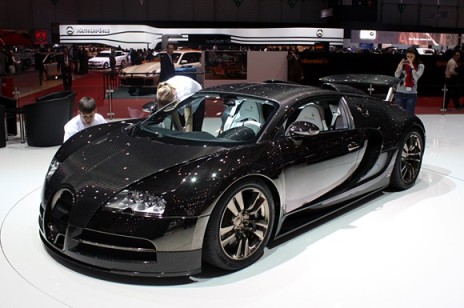 The Geneva Motor Show has already seen the release of the limited edition Bugatti Veyron Bleu Centenaire (the blue one!!)> The surprising this was however that even with the extra price tag, the only change was the styling. However those mad dogs over at tuning house Mansory have revised their own version of the Veyron dubbed the Linea Vincero. There had been rumours before, but now everything is official…

Three Vincero’s are planned for production,each with a power upgrade, to a massive 1109 bhp and 967 lb-ft torque, the extra power is thanks to an upgraded cooling system and exhaust system. The Interior has a few changes too, featuring carbon fiber accents, special leather seating and trim and an ambient lighting system utilising LEDs.The exterior however remains pretty standard, with a few subtle extras including; front fascia, shorter hood, LED daytime running lights, side skirts, a diffuser, larger side and rear air outlets and new forged wheels. 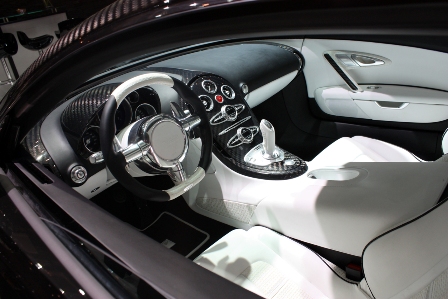 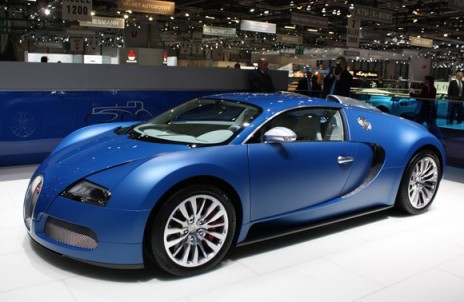