Last August, BMW unveiled its MINI Electric Concept car at the Frankfurt Motor Show. Well, they’ve just announced that the all-electric icon is going into production for a one-off version of the classic MINI and will be showcased at the New York International Auto Show this week.

Based on a late version of the original MINI Cooper, the Classic MINI Electric has been developed to promote BMW’s switch to zero-emissions production vehicles next year. But while it’s getting a new engine, it looks exactly the same as the icon that was first produced in 1959.

Externally, you’ll find all the original features from the classic two-door car, including its signature circular headlights and its striped paintwork. But instead of being powered by a four-cylinder engine like the original model, the Classic MINI Electric will don a battery-powered electric engine. 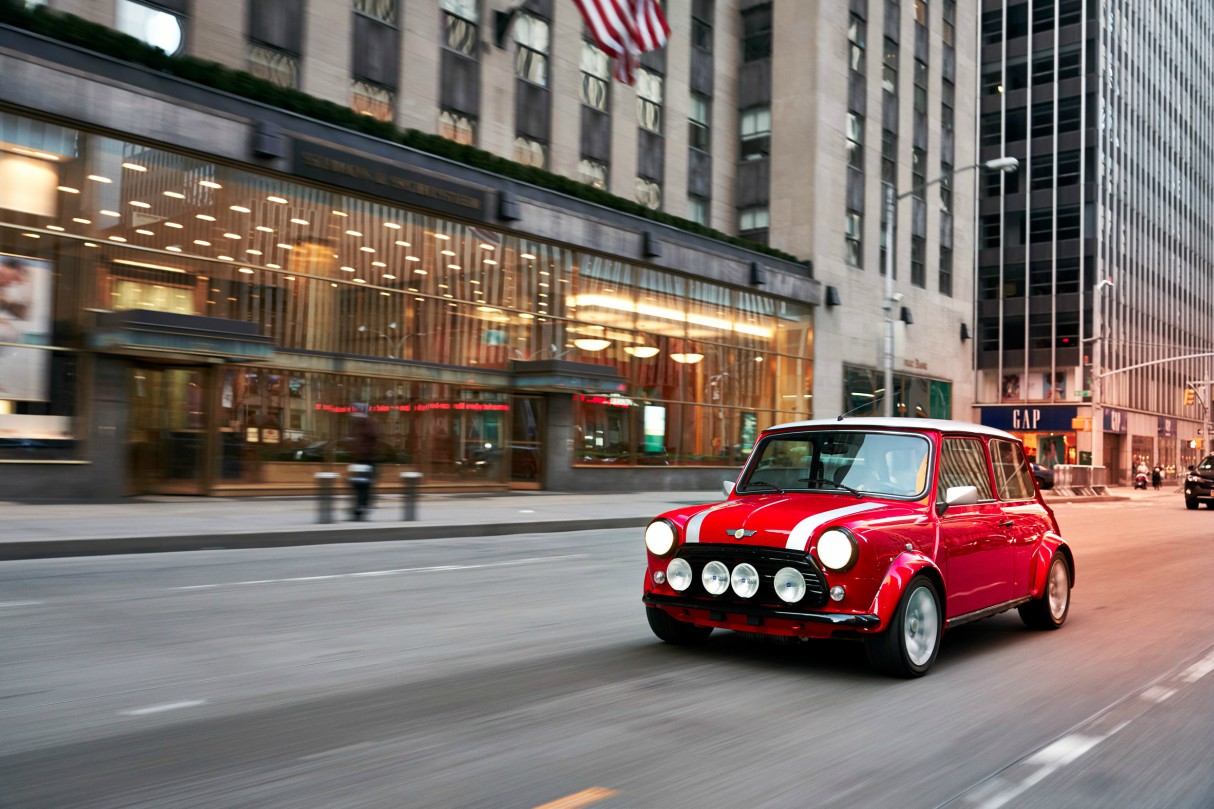 The original MINI was designed for British Motor Corporation by Alec Issigonis, and was in production from 1959 right up until the turn of the millennium. BMC (which became the Rover Group) was bought by BMW in 1994, with newer MINIs tending to be larger in size. 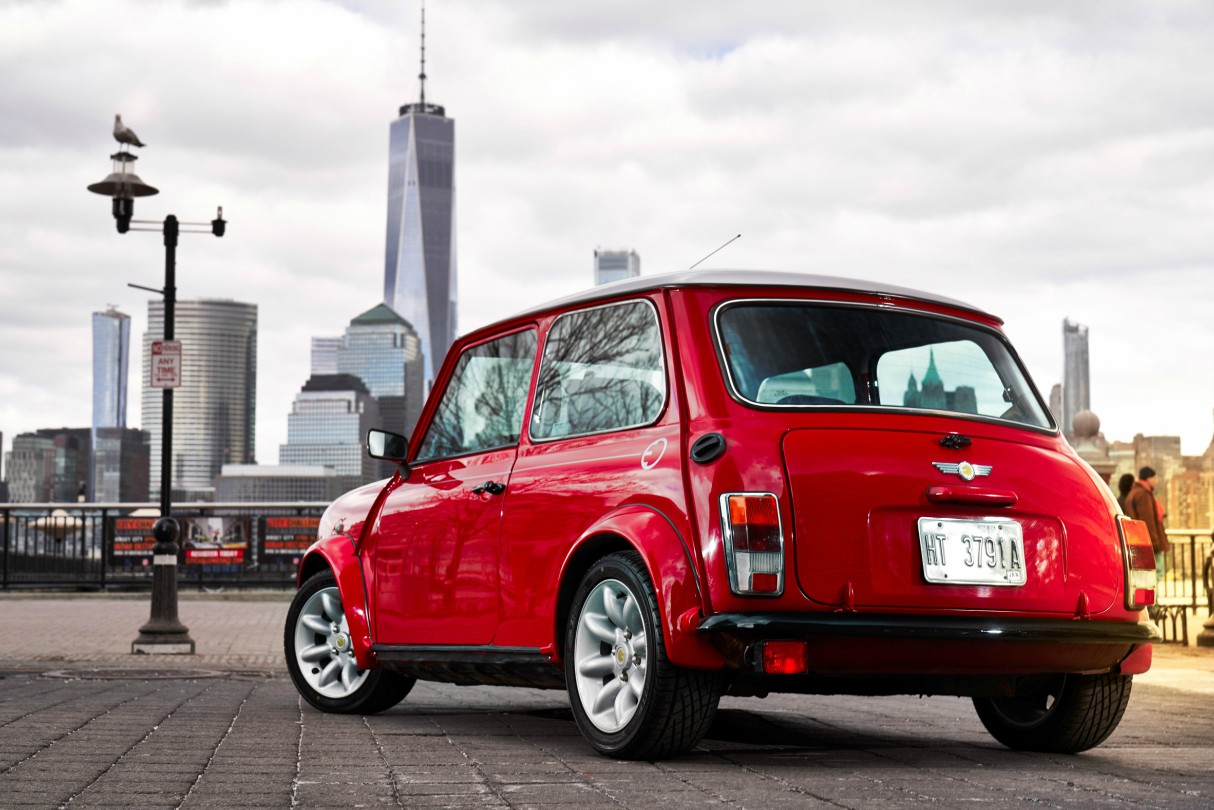 So it’s good to see BMW acknowledging the MINI’s roots with the Classic MINI Electric coming in the original red body, complemented by a white roof and bonnet stripes. The yellow MINI Electric logo is featured on the wheel hubs and at the front and back of the car.

The fully electric production Classic MINI Electric is currently being developed, with BMW suggesting it will hit the roads in 2019. Head over to the MINI Website for more details. 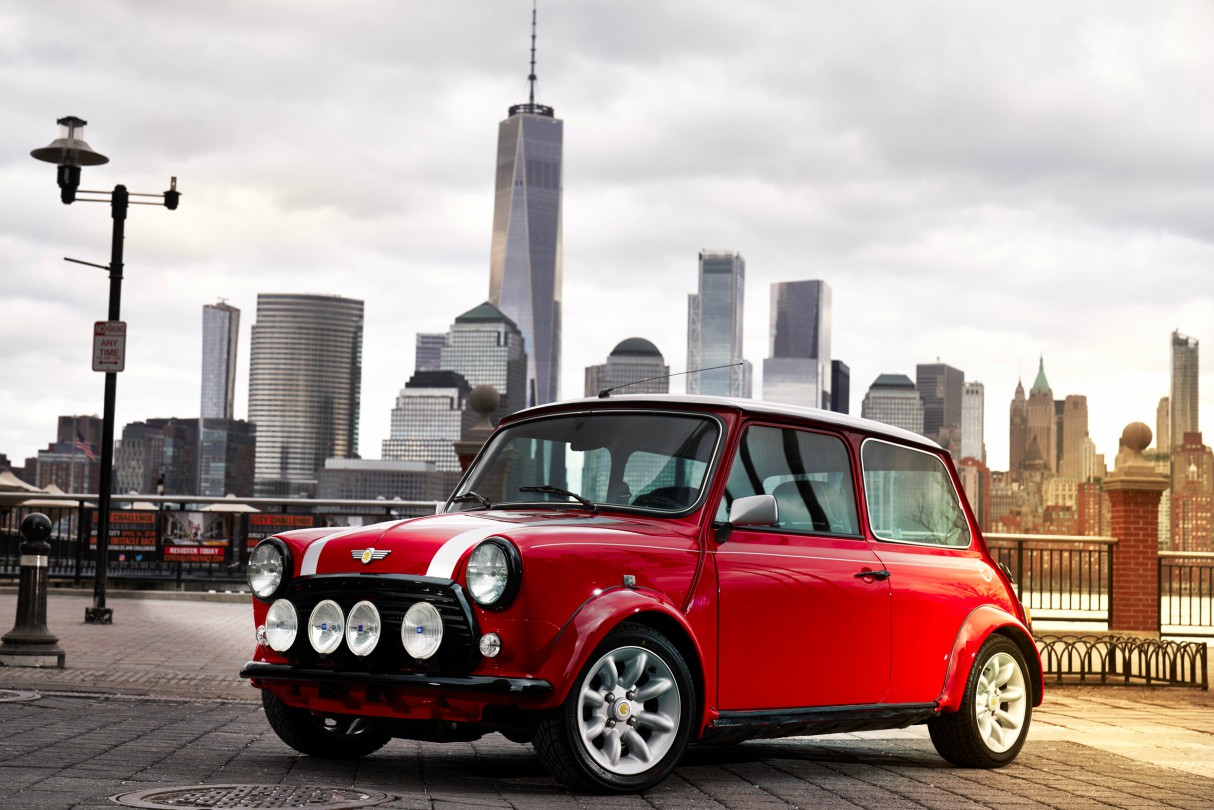 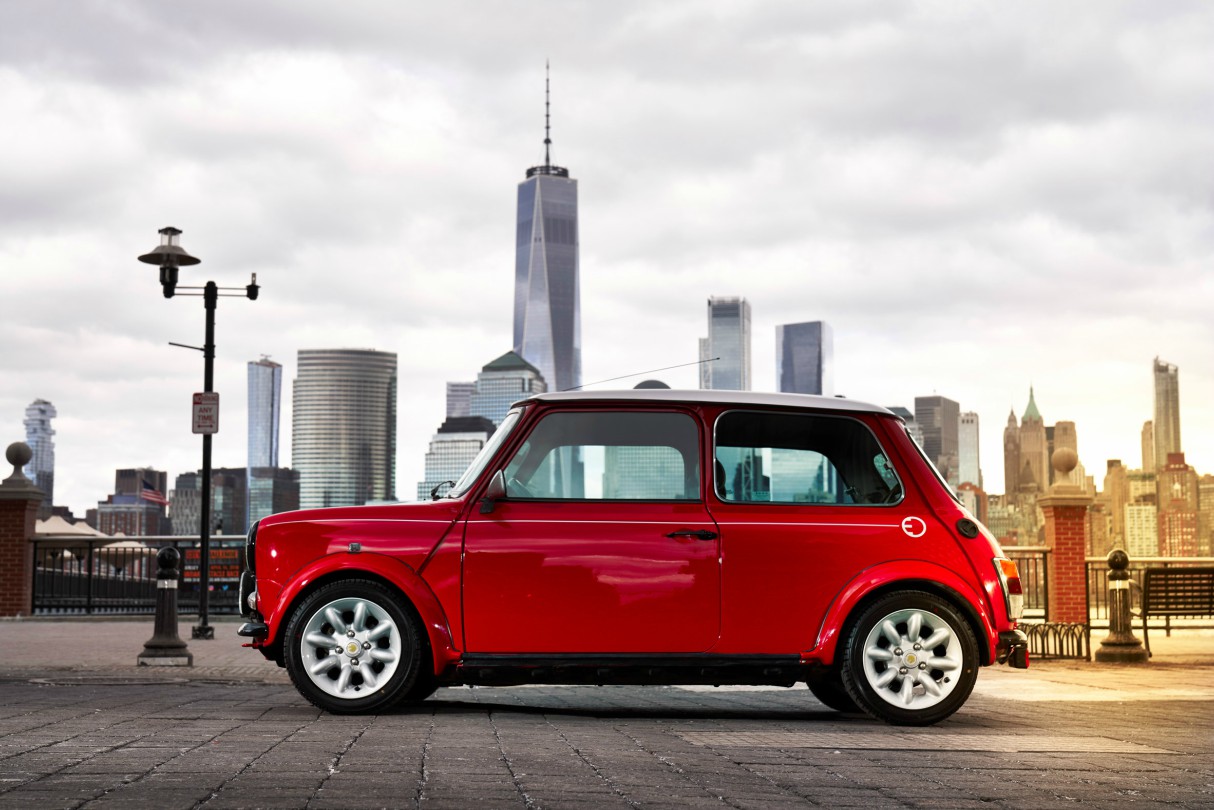 In other electric auto news, Renault have announced the Ez-Go, an autonomous, electric concept vehicle that would provide urban dwellers with an alternative to public transport. And Uber.