Take a look at this Porsche Type 64 which dates all the way back to 1939 and is considered by many to be the very first and “most historically significant” Porsche ever made. This particular example is the third of three and sole surviving Type 64, and it’s going up for auction in August in Monterey, where it’s expected to sell for untold millions.

The story of the third Porsche Type 64 begins in the 1930s and a 1,500km race from Berlin to Rome that never took place. Set for September of the year, the race was to promote Germany’s new autobahn network and something called the ‘KdF Wagen’, now known as the VW Beetle. VW, who were owned by the government at the time, commissioned Porsche to build three racing versions for the Berlin-Rome race. And thus the Type 64 was born.

Only one was example was finished before WWII was declared, with the second completed in December 1939. The third borrowed the chassis from the first (which was crashed and damaged by the Managing Director of Volkswagen) and was completed in June 1940. 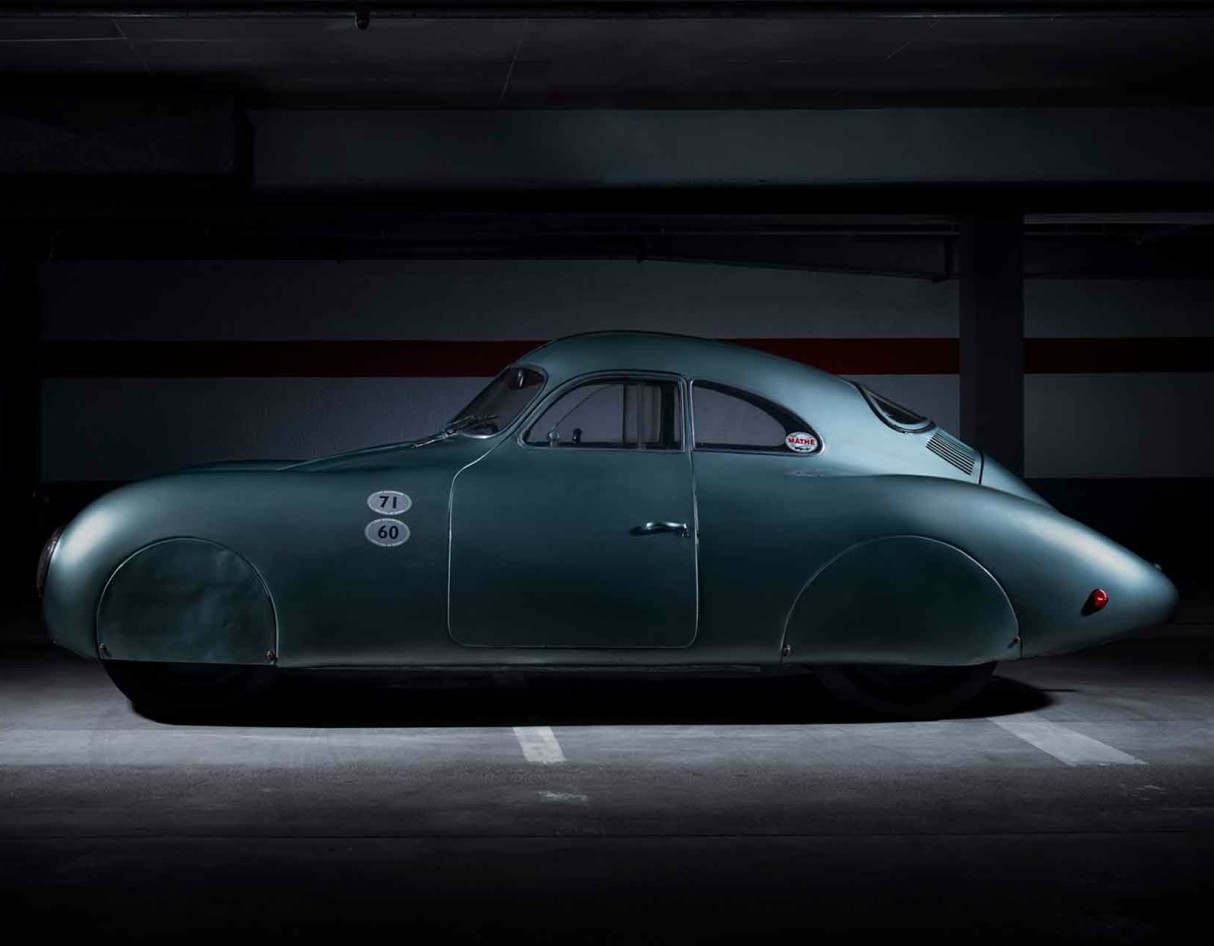 It’s now the only surviving example as the second was destroyed during the war. It retains its original air-cooled 32 bhp flat-four engine, and comes with a host of spare parts and collectibles, and an extensive catalogue of photographs and documentation. Simply put, there’s no other car like it still in existence. 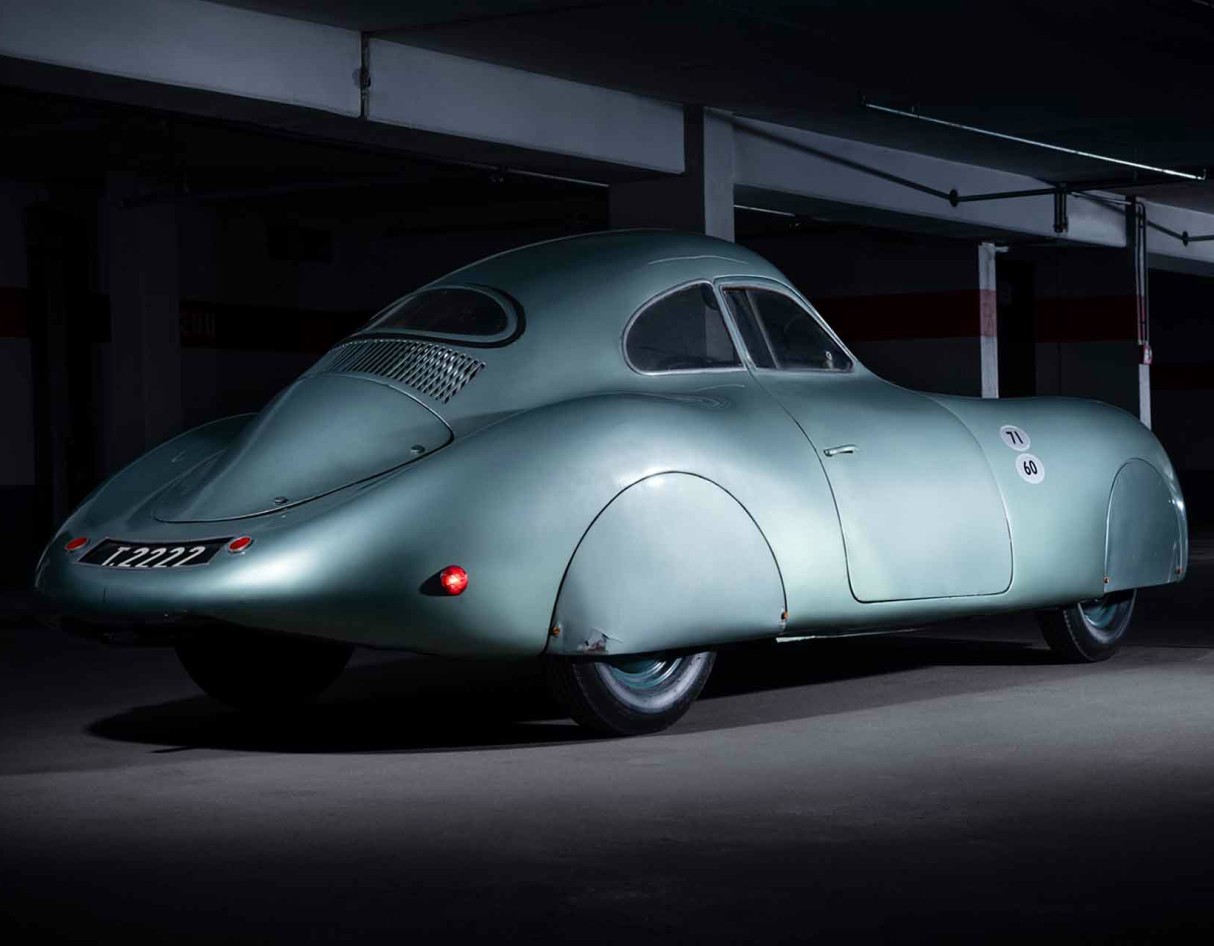 Gord Duff, Global Head of Auctions at RM Sotheby’s, says: “We’ve had the honor of presenting some of the most significant cars in the history of numerous top marques at Monterey, and the Type 64 now stands among them. The Type 64 helped define what a sports car is today.”

The 1939 Porsche Type 64 is set to go on sale at the Sotheby’s Monterey Auction at Monterey Conference Center between 15-17th August 2019. Head over to RM Sotheby’s Website for the full specs and details. 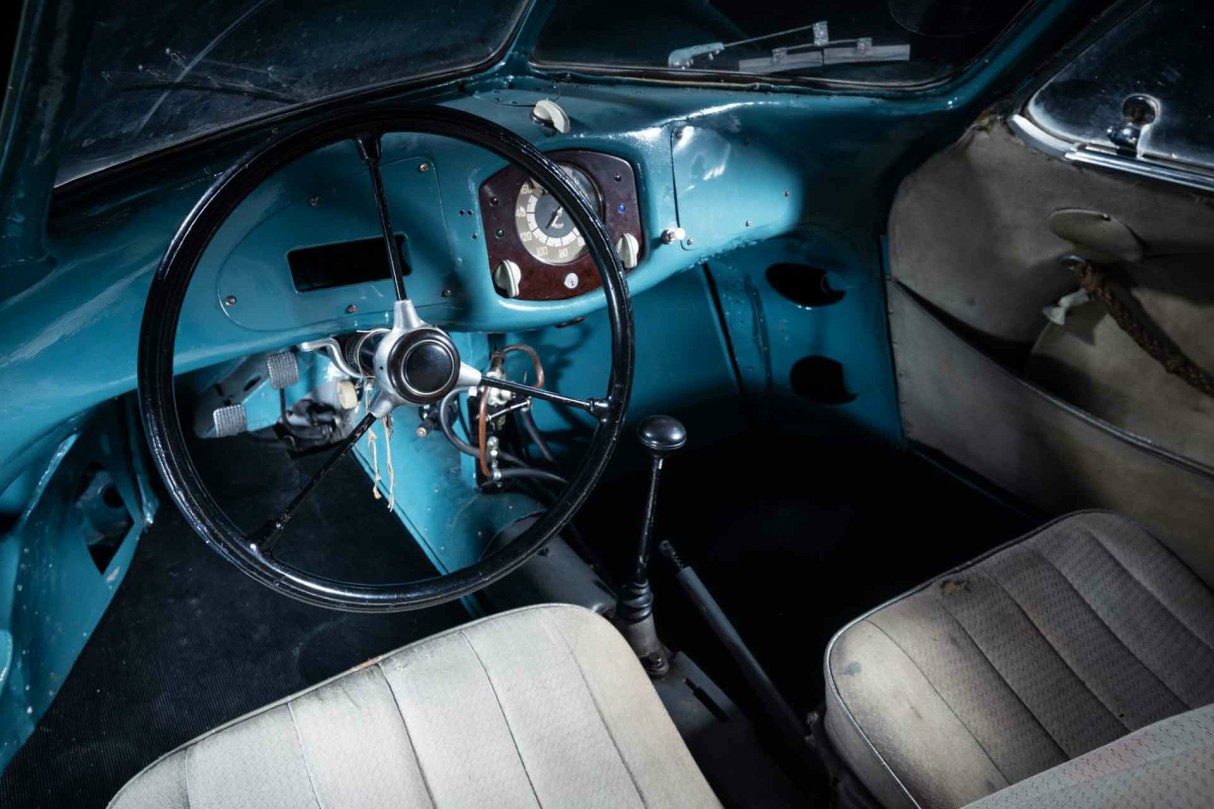 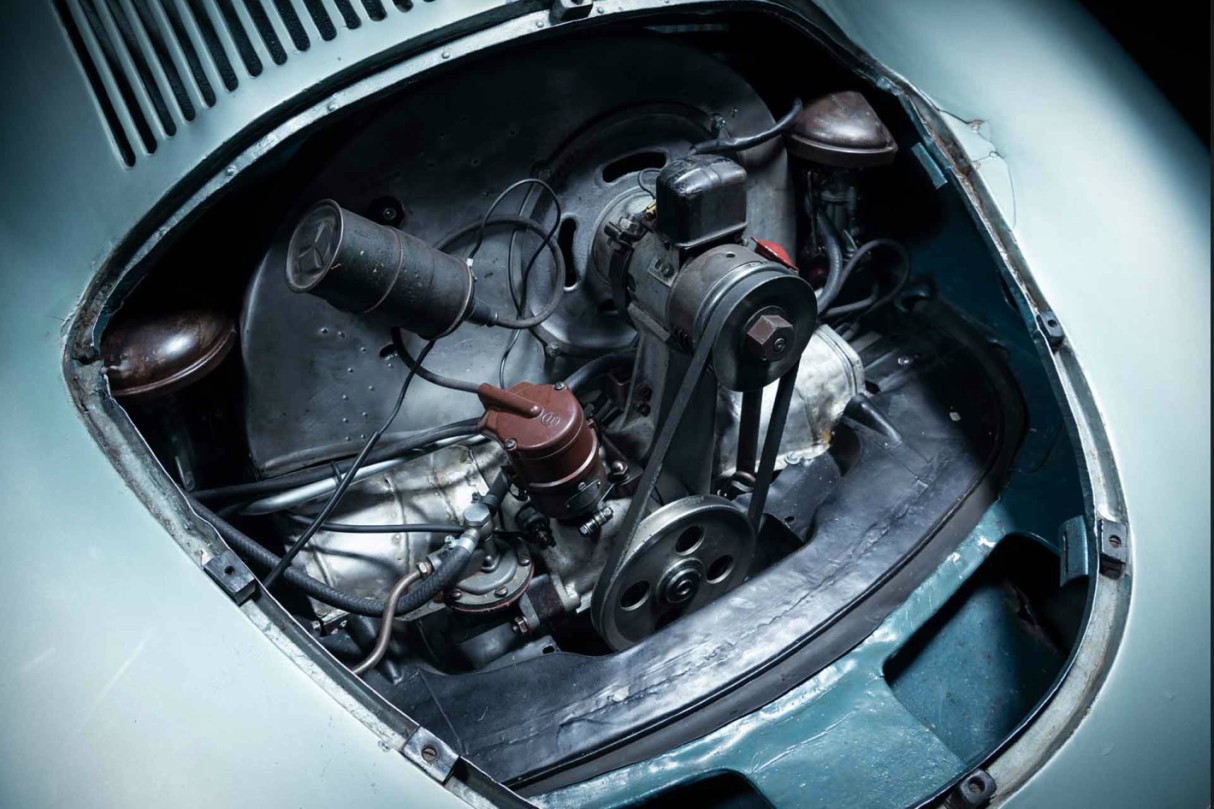 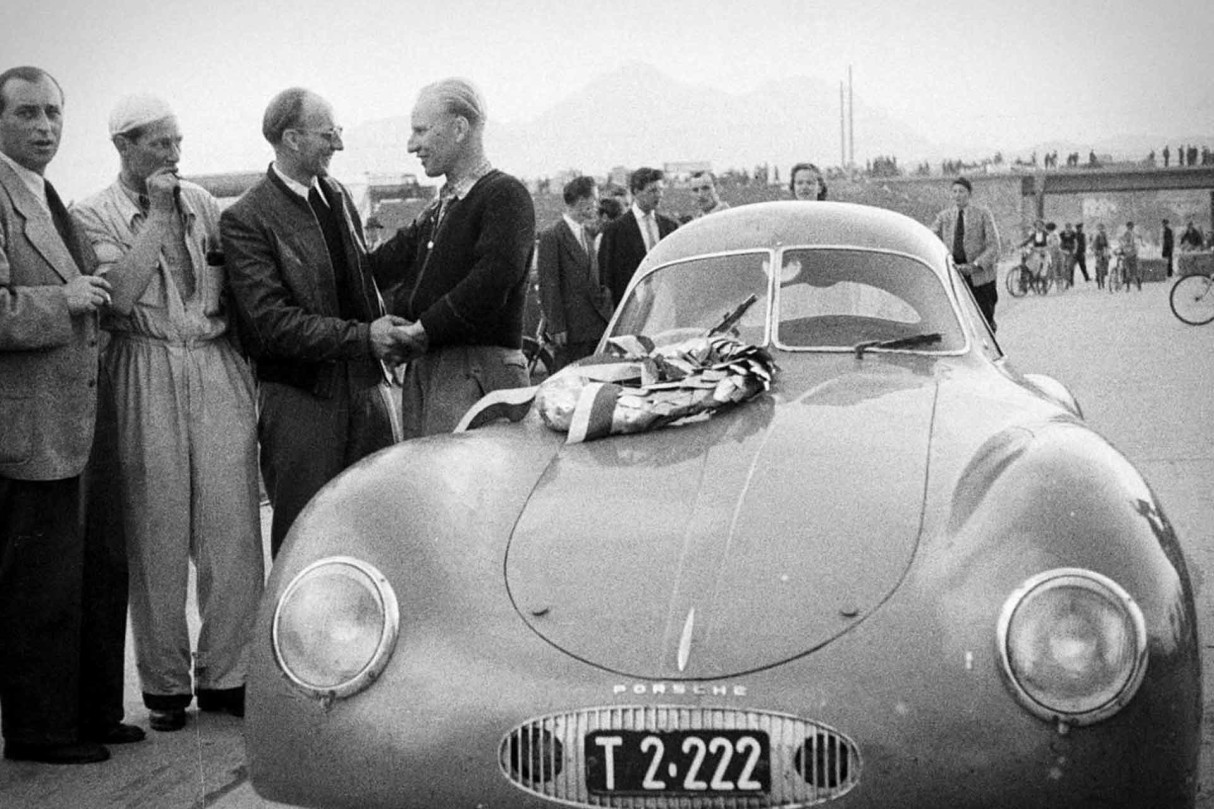 Earlier this month, the Petersen Automotive Museum in LA opened the Hollywood Dream Machines: Vehicles of Science Fiction and Fantasy exhibition, showcasing some of Hollywood’s greatest ever cars.