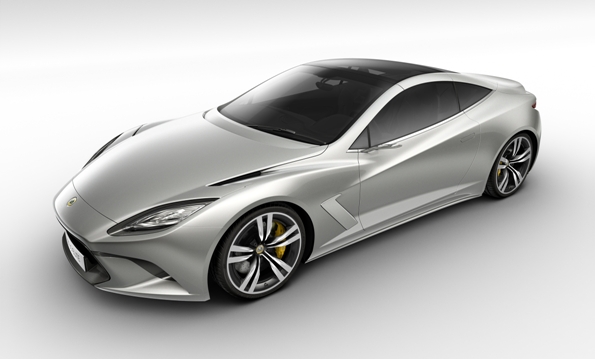 With the Paris Motor Show just a few weeks away, new concepts and cars of the future seem to be popping up left right and centre. This one in-particular we just had to show you, the latest offering from Norfolk based Lotus, the Elite. Moving away from their recent mantra of small, low, go-kart like sports car’s such as the Elise and Evora, Lotus hope that the Elite, will move them forward with the times, and perhaps even create a modern day classic.

This 2+2 sportscar is planned for production in 2014, and rather than pit it’s self directly against power houses like Ferrari and Porsche, you will find a few unique subtleties. It weighs just 1680kg thanks to the aluminium panels which makes it the lightest car in it’s class. It will run using a 5.0-litre supercharged V8 twinned with two two electric motors. This keeps CO2 down to 215g/KM and more importantly pushes out at base 542bhp, or in the higher spec model a massive 612bhp. Propelling you to 62 mph in a touch less than 3.8 seconds.

And for the geeks, you will also find a KERS system, straight from the F1 grid which captures wasted energy through breaking and gives you up to a 50bhp extra burst. Just don’t touch the button at the wrong time… And finally, just to add to all that glamour, that it is actually a retractable, hardtop roof encompassed in the bodywork, which for us makes it even more drop dead gorgeous.

Expect prices from around £115,000 and for this kind of technology and Lotus’ pedigree, we can’t help but think that might be a bit of a bargain! Let us know what you think below. 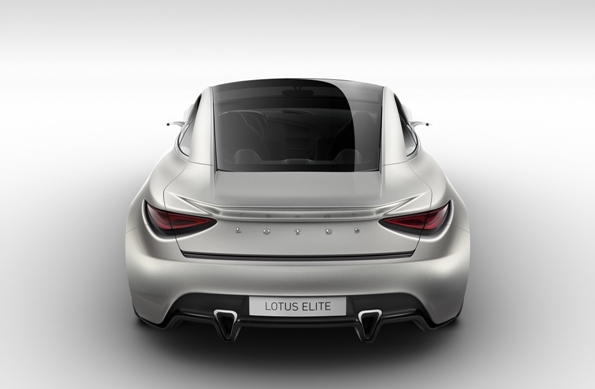 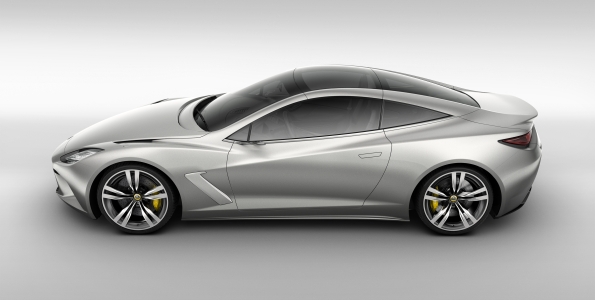