Jaguar is going through somewhat of a transition. In the early years of Jaguar they were always pushing the boundaries of speed, handling and design but during the 70’s, 80’s, 90’s and early 2000’s they developed a reputation for backward looks and often dodgy build quality. That’s not to say some beautiful cars weren’t produced during that time but British Leyland and Ford have alot to answer for (and most of it isn’t good).

Fast forward to today and Jaguar are making some of the best luxury vehicles on the market and are enjoying deserved growth because of it. This is no accident and is thanks largely to their current owners, Tata. They have given Jaguar the scope to move away from the looks of yesteryear and design vehicles that are truly desirable. The XJ, XK and XF are unmistakably Jaguar but look contemporary, modern, and nearly futuristic at the same time.

We were lucky enough to be invited down to Goodwood recently to be among the first people in the UK to see the new F-Type up close. The car represents a new chapter in Jaguar’s history and will no doubt be very popular. We were also treated to an example of the DNA that exists within these new Jaguars in the form of the C-Type, D-Type and E-Type racers. All of these cars have had success this year in the various historic racing series and the C-Type once belonged to Juan Manuel Fangio (at a reported £4m, this is heading to be one of the most expensive cars in the world).

Each car shares an unmistakable link to the next but also each model represents a clear improvement on it’s forebear with the E-Type proving to be epically fast even by modern standards. With the models that Jaguar are now producing I expect that the tradition of continual improvement to remain at the centre of Jaguar’s values. I for one cannot wait to get behind the wheel of the F-Type and continue to see Jaguar evolve.

Just to give you a little taste, we managed to grab some video of three classic Jags at Goodwood in the wet, it’s interesting how there are some things time doesn’t change. 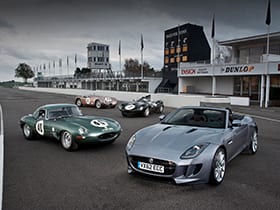 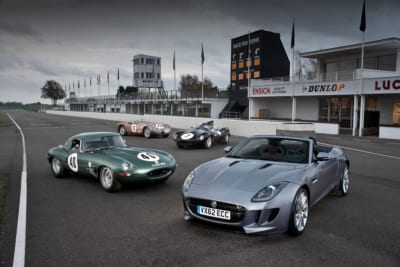 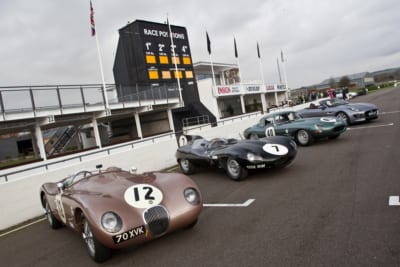 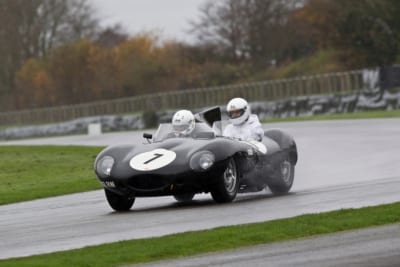 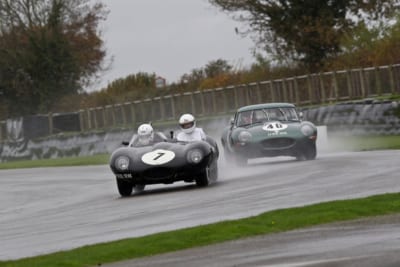 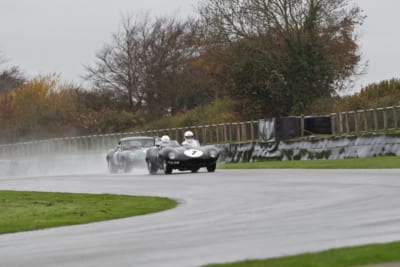 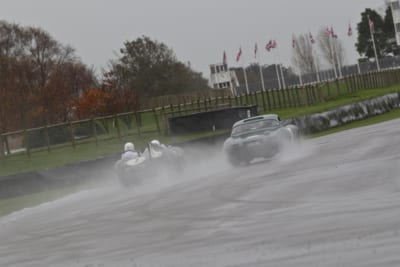 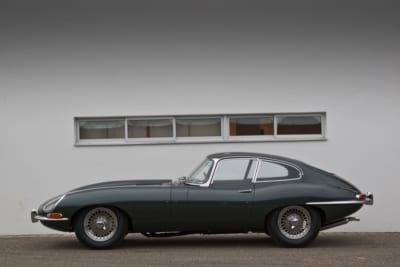 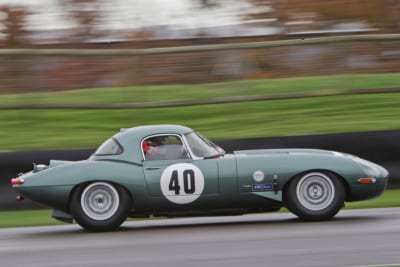 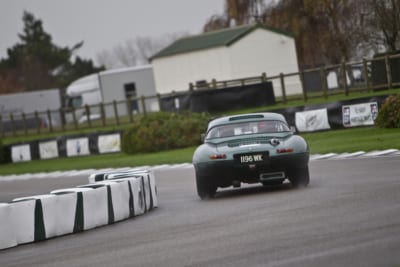 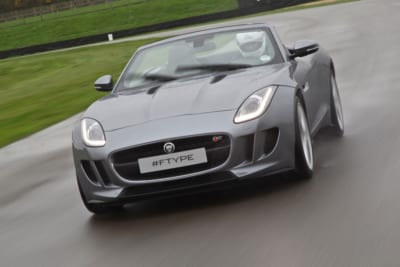 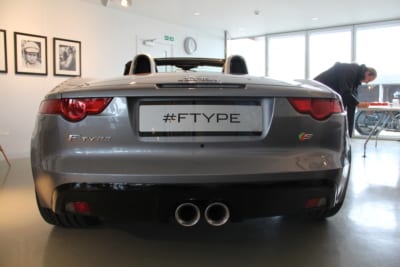 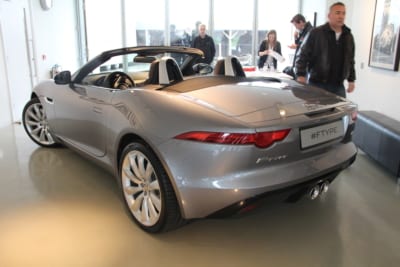 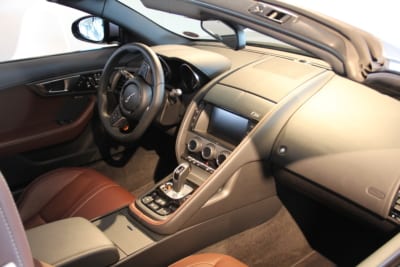 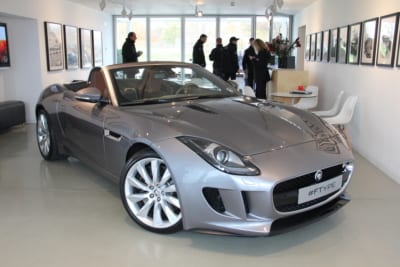 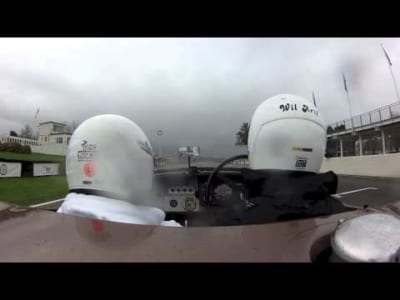 What do you think of when you think of Jaguar? Is it ‘forward thinking, innovative automotive manufacturer’ or is it ‘maker of stuffy cars driven by fat blokes’?