With the auto industry seemingly moving towards SUVs and trucks, we shouldn’t really be surprised to see the likes of Lambo heading into the competitive market. But while Lamborghini once made a Hummer-esque SUV, the Urus is different with plenty of high-performance Lambo tropes.

The Lamborghini Urus is the sports car manufacturer’s entry into the SUV market, following the likes of Bentley with their Bentayga and Porsche with their Cayenne. Thankfully, the Urus (a name which derives from ‘one of the large, wild ancestors of domestic cattle’) has styling that’s influenced heavily on Lambo’s line-up of coupes – just with some extra doors, seats and trunk space.

Inside, the styling is also sports car-esque, just with no silly doors. But maybe a little bit more controversial will be the Level 2 driver assistance features. It’s not autonomous as such but it does mean you’ll get steering and braking inputs – something rare for an SUV. 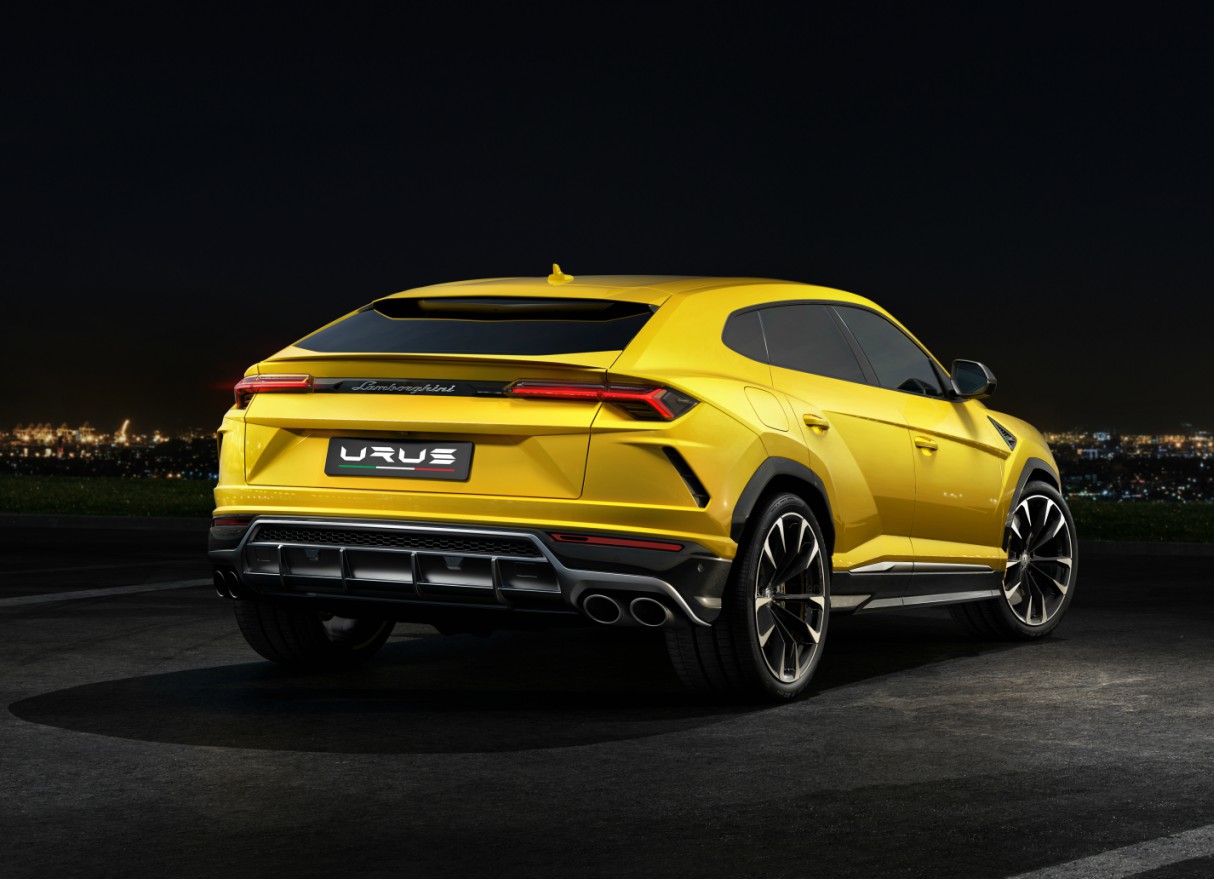 Whether you’re a fan of the Urus’ look, there’s one thing that’s undeniable. It’s powerful. The 4.0-liter V8 engine with two turbochargers promises 650bhp, 0–62 mph of just 3.6 seconds, and a top speed of 190mph. Off-road capability is also offered, with Lambo giving the SUV a sophisticated four-wheel drive system as standard. 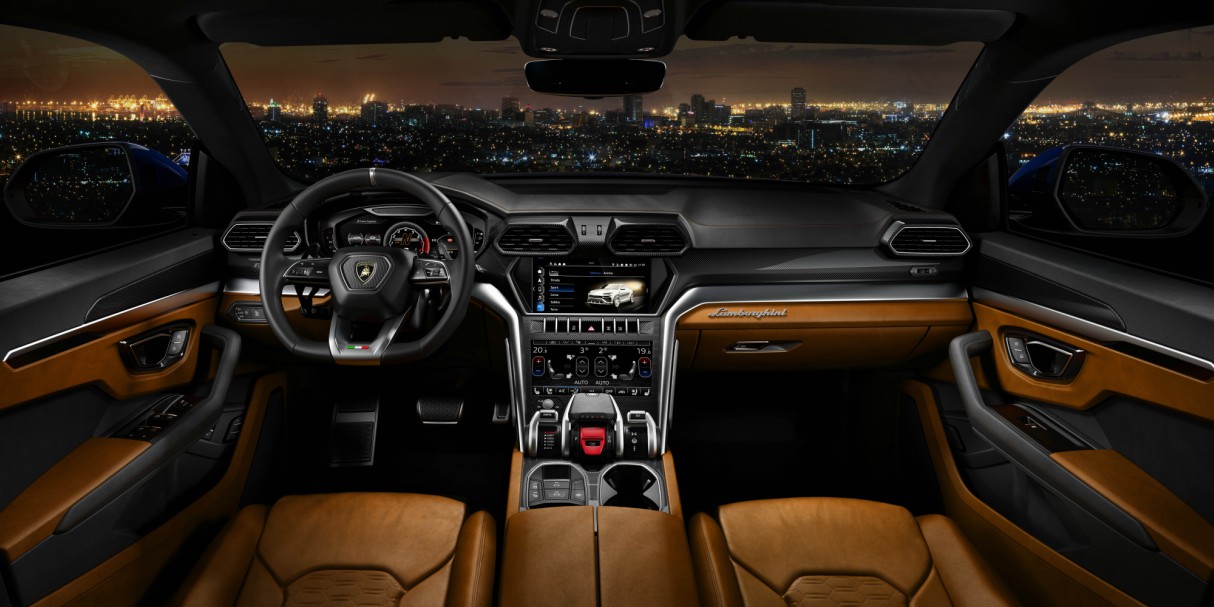 We actually quite like the look of the Urus –the Aventador and Gallardo are clearly referenced – but something just isn’t right. When is a Lambo not a Lambo? Surely half of Lamborghini’s appeal is the sheer opulence of it. Rocking up to your nearest country pub in a Urus would just leave you… underwhelmed?

But if you’re convinced of the Urus more than we are, the first customers will take delivery of the new Lamborghini Urus in spring 2018 with prices starting at around the £131,500 mark. Head over to the Lamborghini Website for more details. 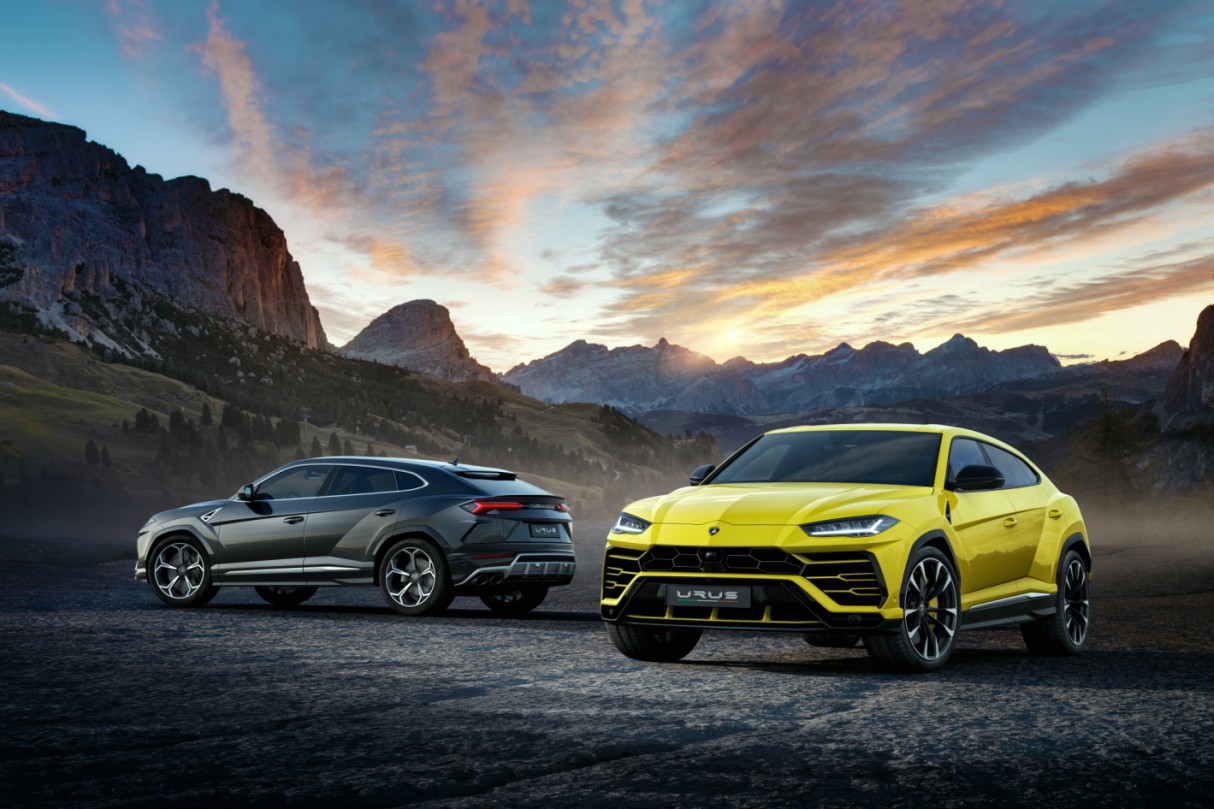 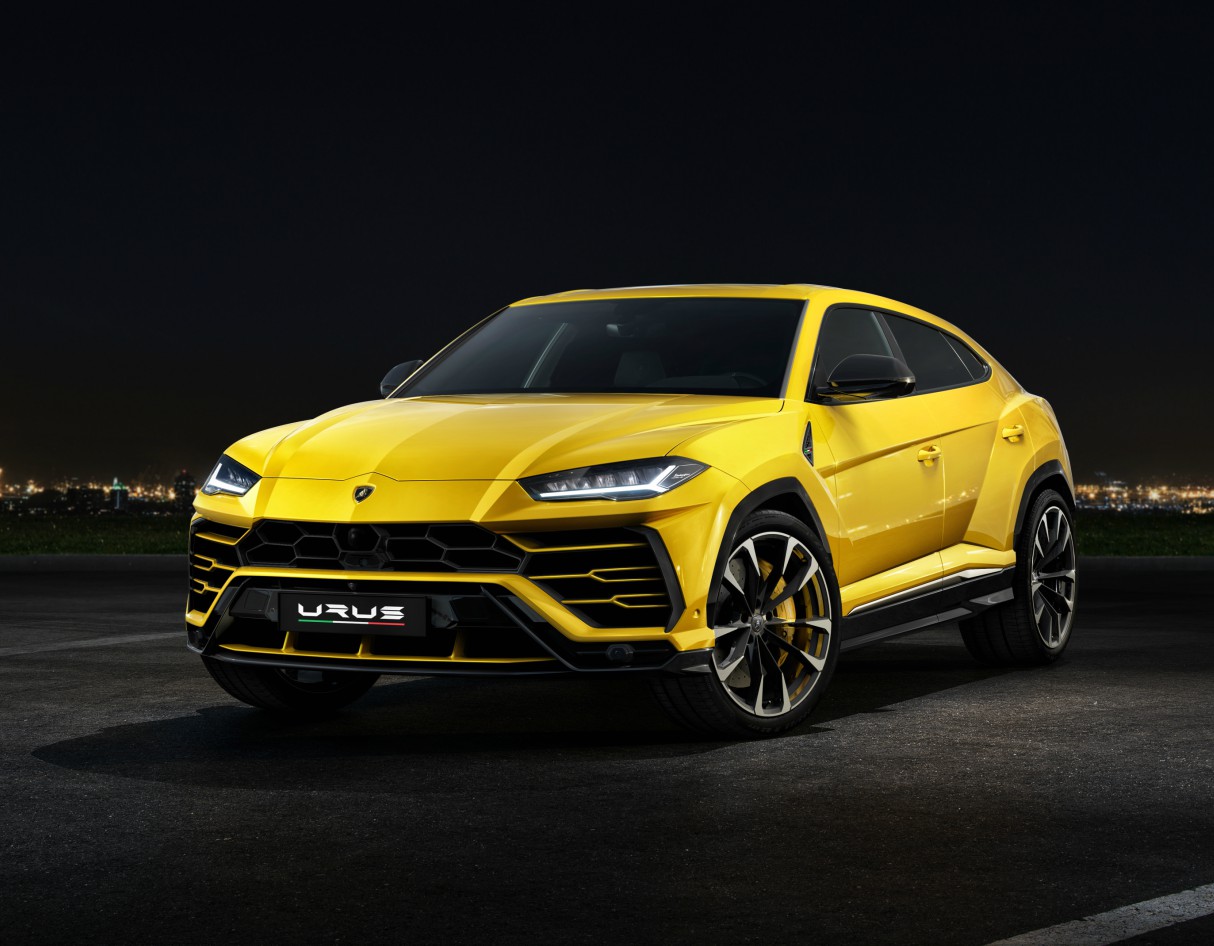