Despite Land Rover officially ending the productions, the Defender is back. Sort of. Land Rover have just unveiled an anniversary edition of their old school excursion model, the Defender Works V8. Paying homage to both the early V8 performance Defenders and Land Rover marque’s 70th anniversary, we absolutely love it.

Limited to just 150 units, the Land Rover 70th anniversary Defender Works features a 5.0-litre naturally-aspirated petrol V8 engine, making it the most powerful and fastest Defender ever put into production. We’re talking speeds of 106mph and a 0-60mph acceleration in 5.6 seconds.

That engine will be attached to an eight-speed ZF auto gearbox which even comes with a ‘sport mode’ just to show off. The V8 Works also comes with bigger brakes, better springs, dampers and anti-roll bars. 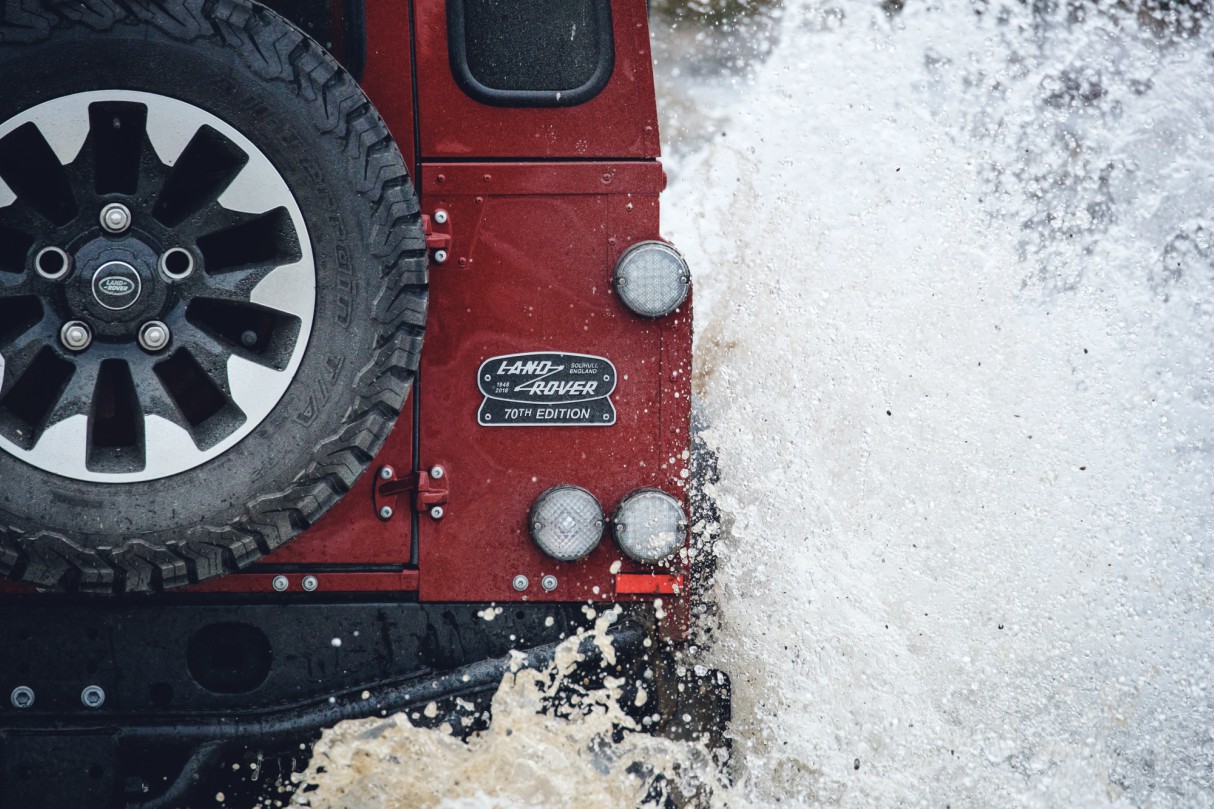 Not to mention, it’ll don 18-inch Sawtooth alloys and all-terrain tyres if you fancy taking this beauty off-road. All of the above will be sandwiched into 150 ‘specially selected’ re-engineered Defender chassis’, with Land Rover saying the sort-of-new Defender will be available in either 90 or 110 variants. 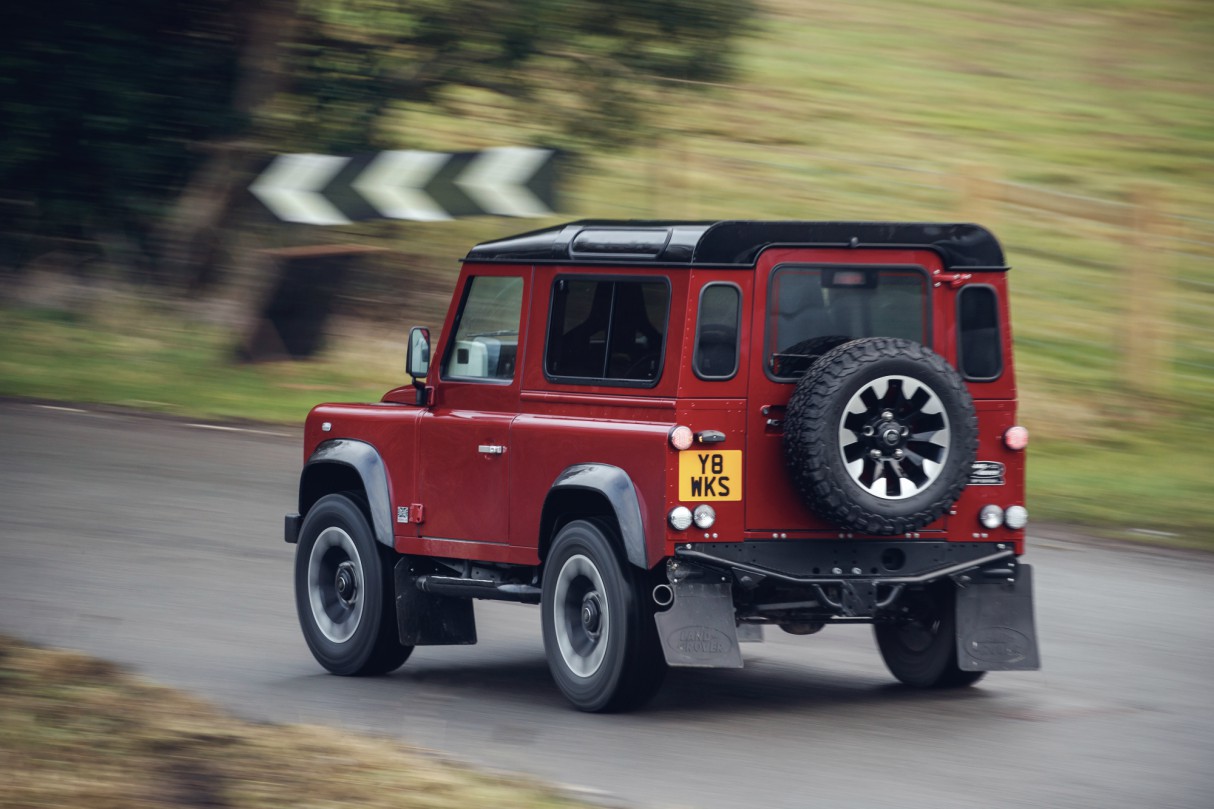 Inside, this Land Rover will see Windsor Leather interior trim accents on the dashboard, the door panels, the headlining and the Recaro sports seats, which should add some added comfort as well as looking generally bloody cool.

Available in eight standard body colours and two satin finishes, the 70th anniversary Land Rover V8 Defender Works will be priced at £150,000 when it’s released later this year. For more information on the model head over to the Land Rover Website. 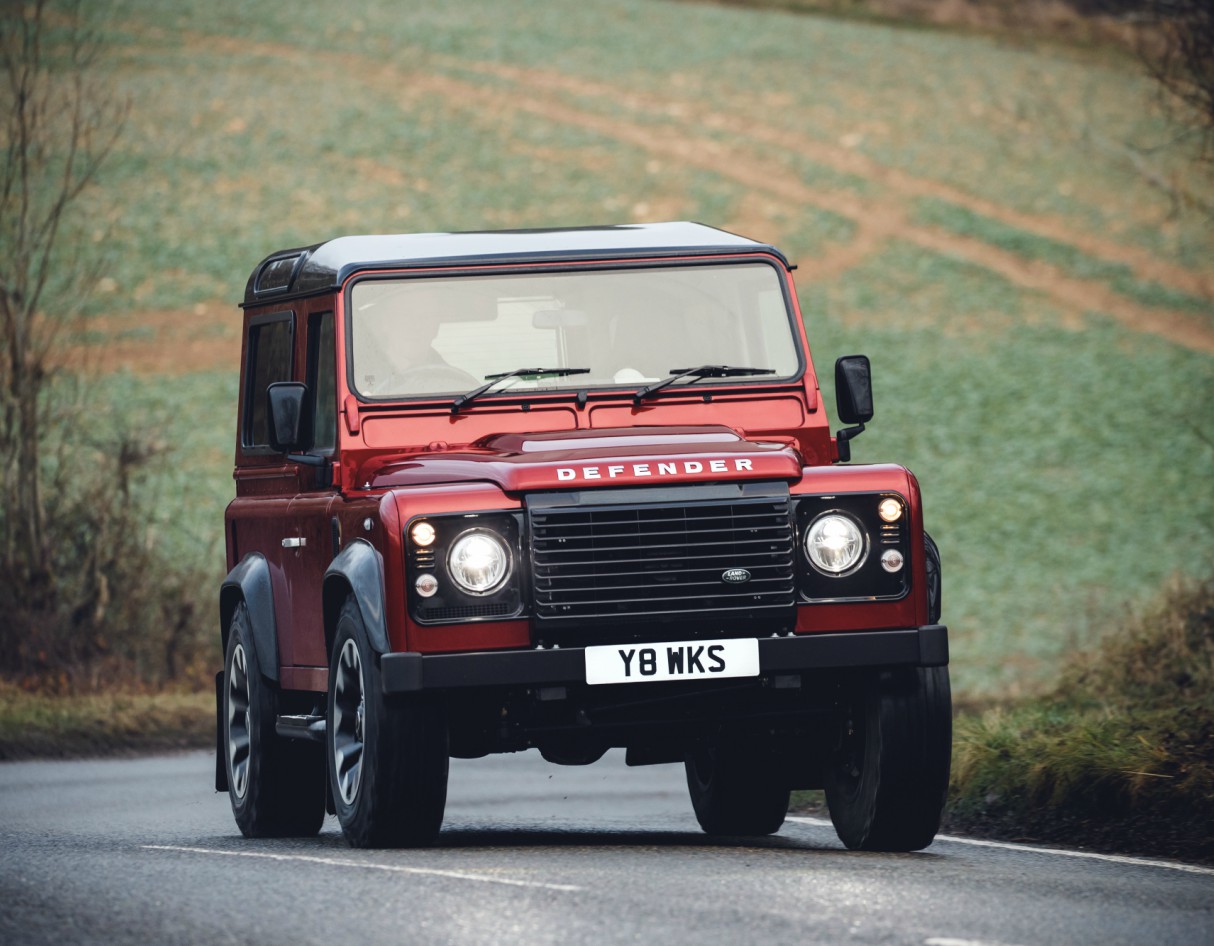 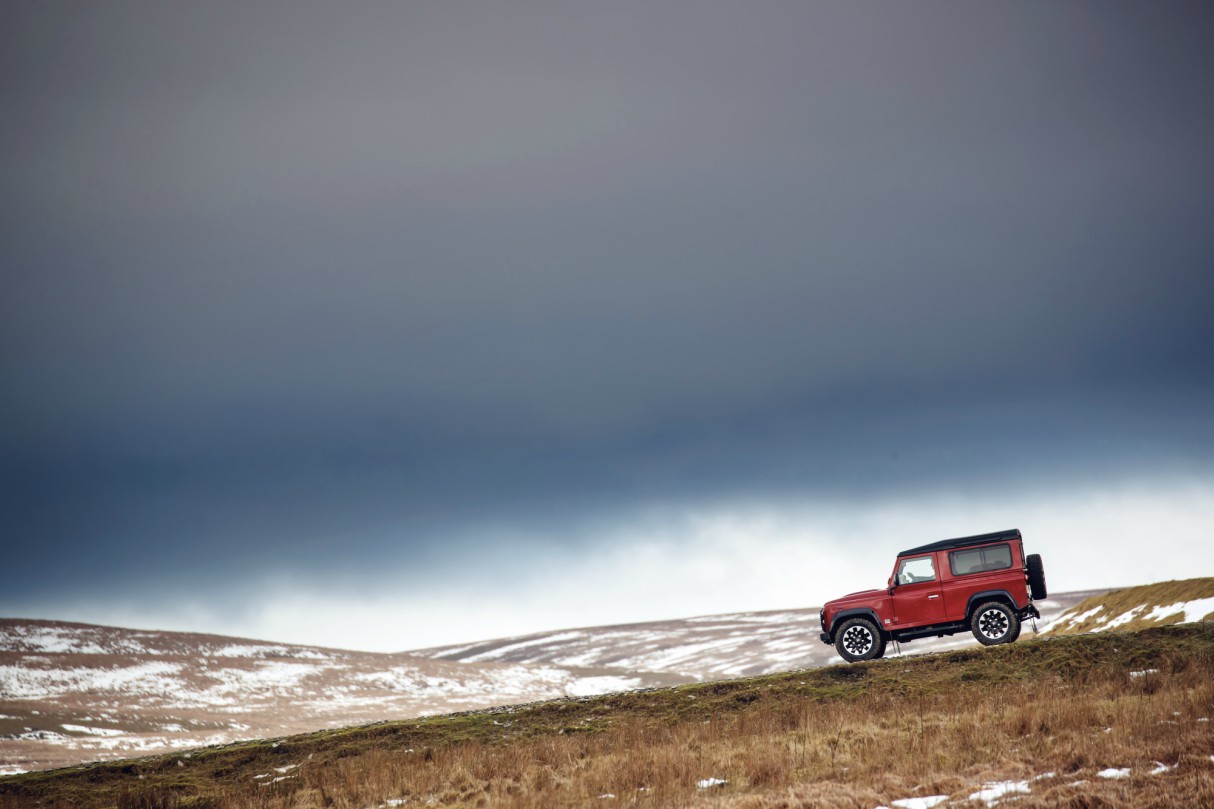 In other auto news, Ford have unveiled a new Bullitt Mustang to mark 50 years since Steve McQueen fired up his Highland Green version in the 1968 film.