Say hello to the fastest ever McLaren road car. It’s called the Speedtail and was born out of the single-minded vision ‘to create the most aerodynamically efficient car ever’. As such, the rapid hypercar features a radical elongated tail which offers uninterrupted flow of air from nose to tail.

Before we get onto the McLaren Speedtail’s dramatic look, first let’s talk numbers. 12.8 seconds. That’s all it takes for this hypercar to reach 300km/h from a standing start and is the fastest accelerating car McLaren have ever produced. Keep the foot down and the car will reach its staggering top speed of 250mph (403hm/h).

Much of this is down to its dry weight of only 1,430kg and the 1,050PS petrol-electric powertrain. Put it in ‘Velocity Mode’ and the powertrain is optimised for speed with retractable parts like the rear-view cameras and active spoilers heading inside for shelter so aerodynamics are optimised. It’s basically the F1 on steroids. 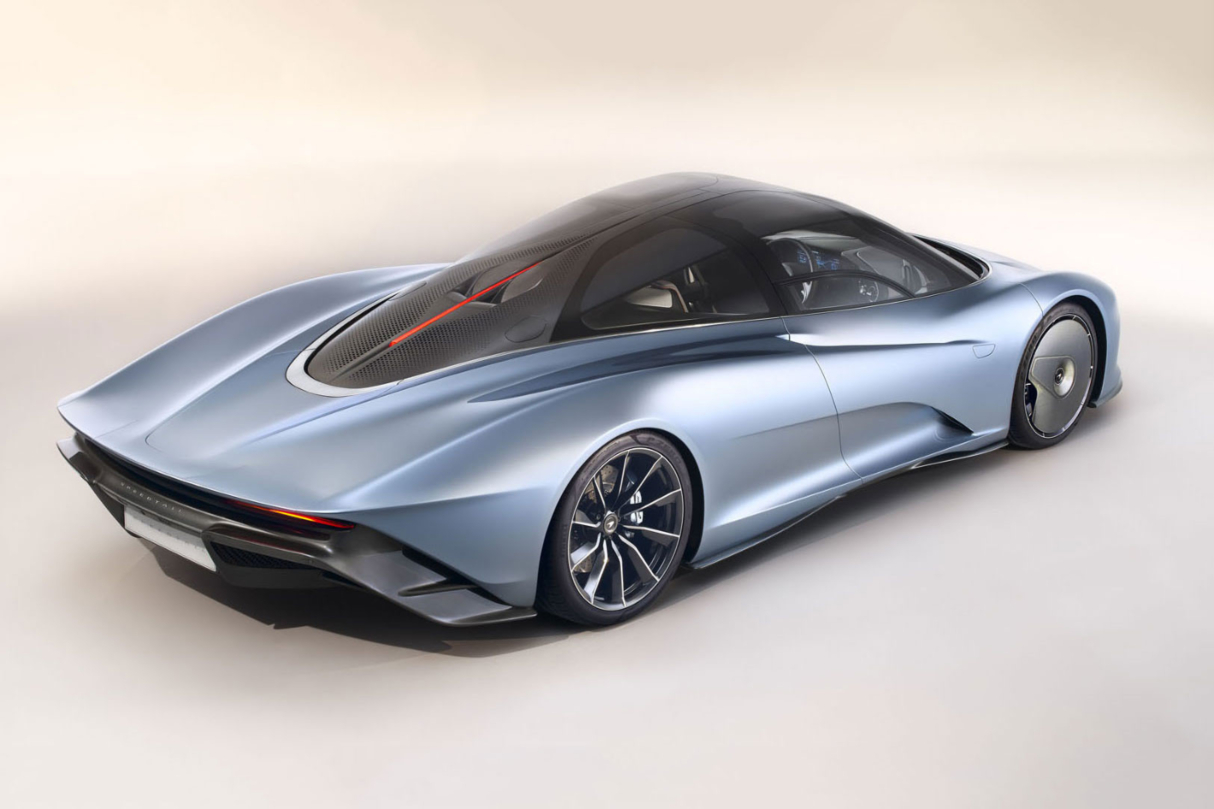 So how about that look? Unsurprisingly when trying ‘to create the most aerodynamically efficient car ever’, everything about the design is built for speed; most notably but not exclusively the carbon fibre body’s teardrop shape, which McLaren suggests is “nature’s fastest moving shape.” We’re not going to argue with them.

Inside, things are suitably futuristic. The cockpit has a single, centred driver’s seat — similar to the old F1 – with two passenger seats flanking back either side. There’s a digital dash which displays like likes of rear-camera displays on both sides of the driver, and a electrochromic glass windshield which can be darkened at the push of a button. 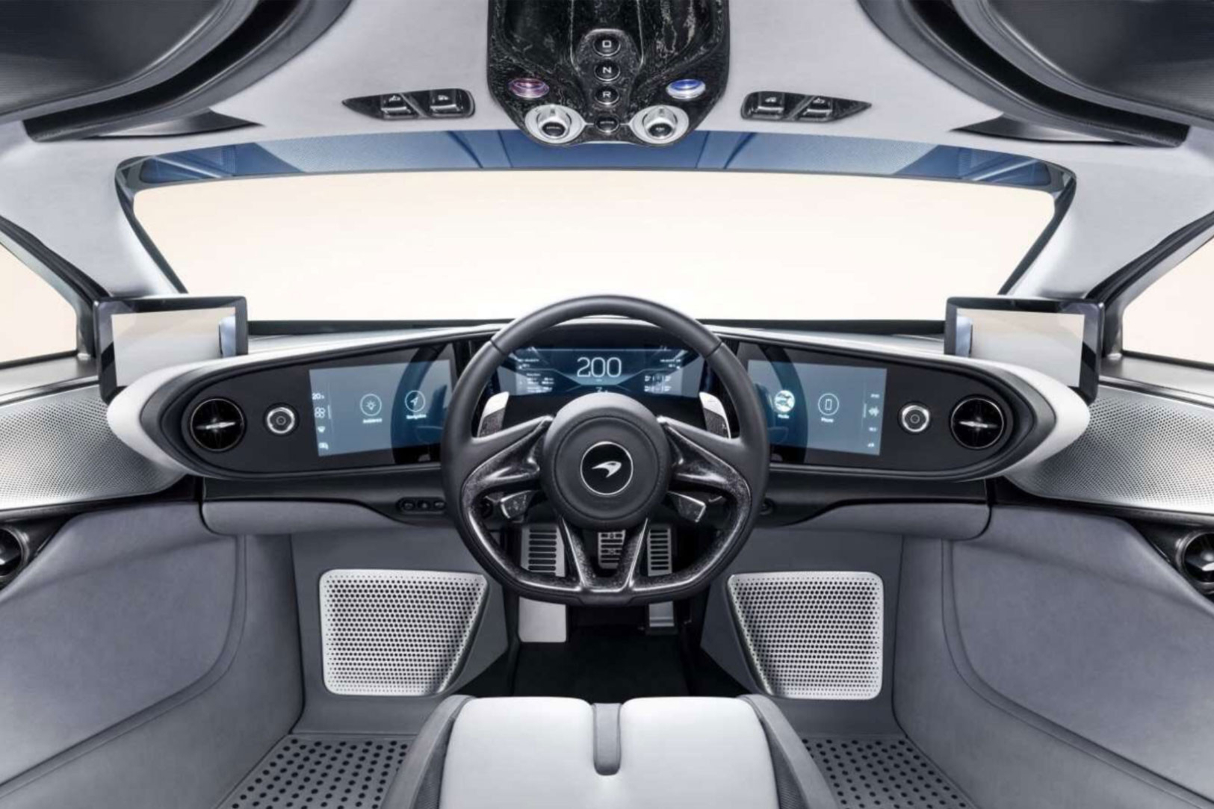 Unbelievably, the Speedtail is also grand touring. How, you ask? Well, it can safely be driven with you and two passengers in the back to the earlier mentioned top speed with enough luggage space (carved into the nose and tail) for all three passengers on-board. You can even purchase some swanky bespoke luggage to fit.

Like the F1, only 106 models of the McLaren Speedtail will see production. It will also set you back a mere £1.75 million. Find out more here. 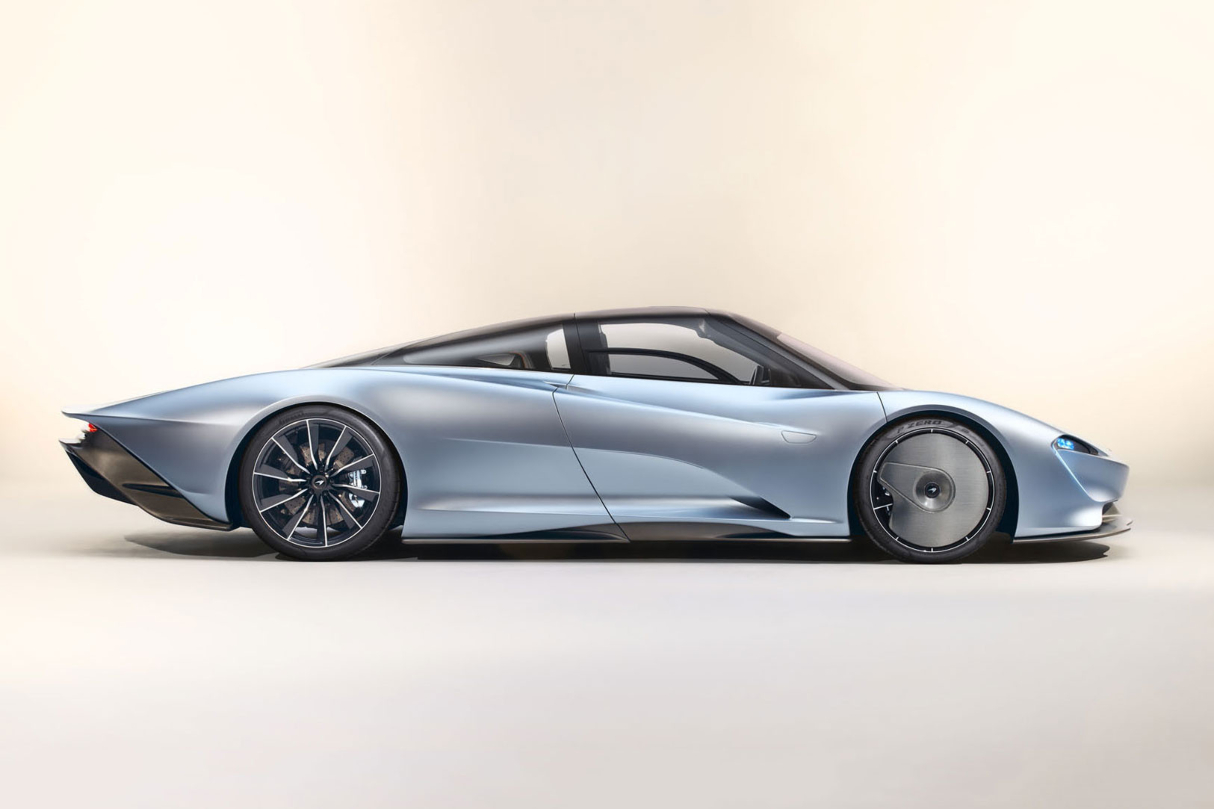 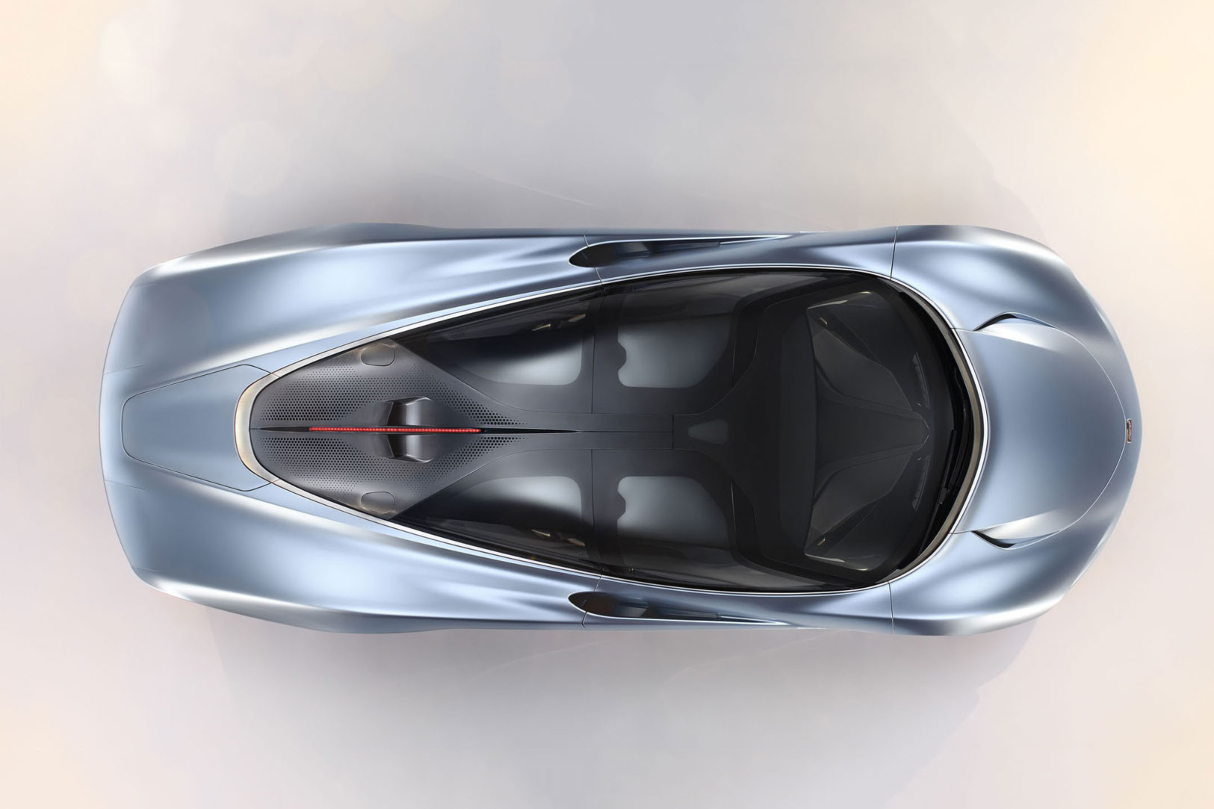 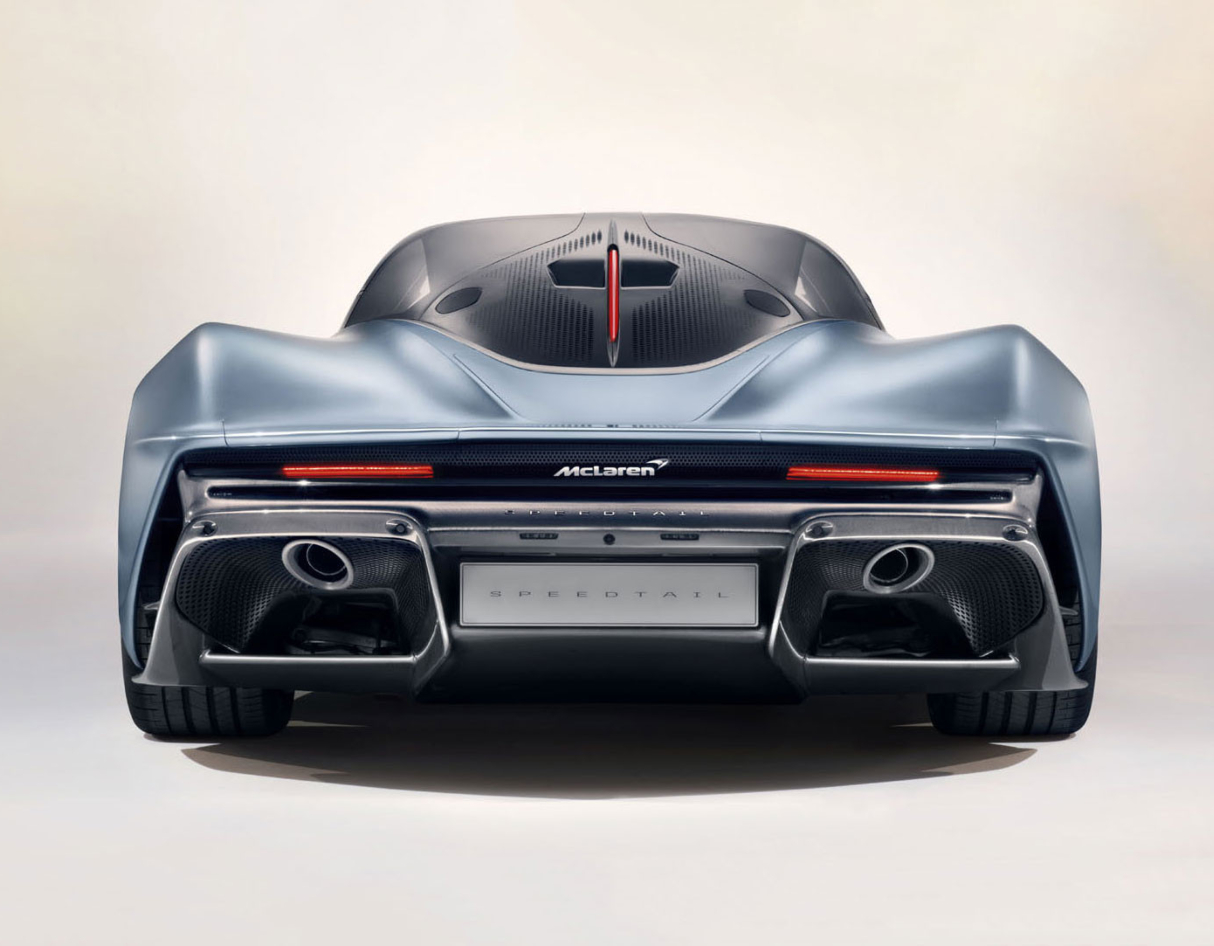 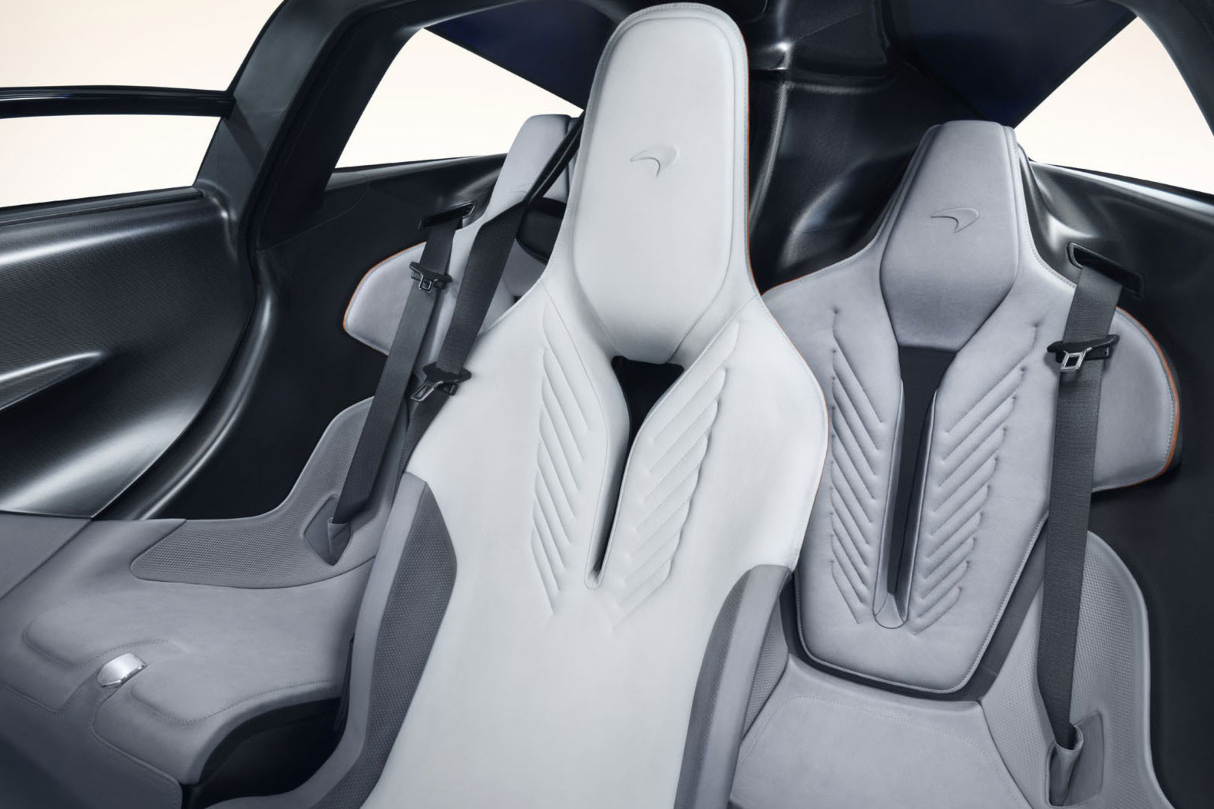 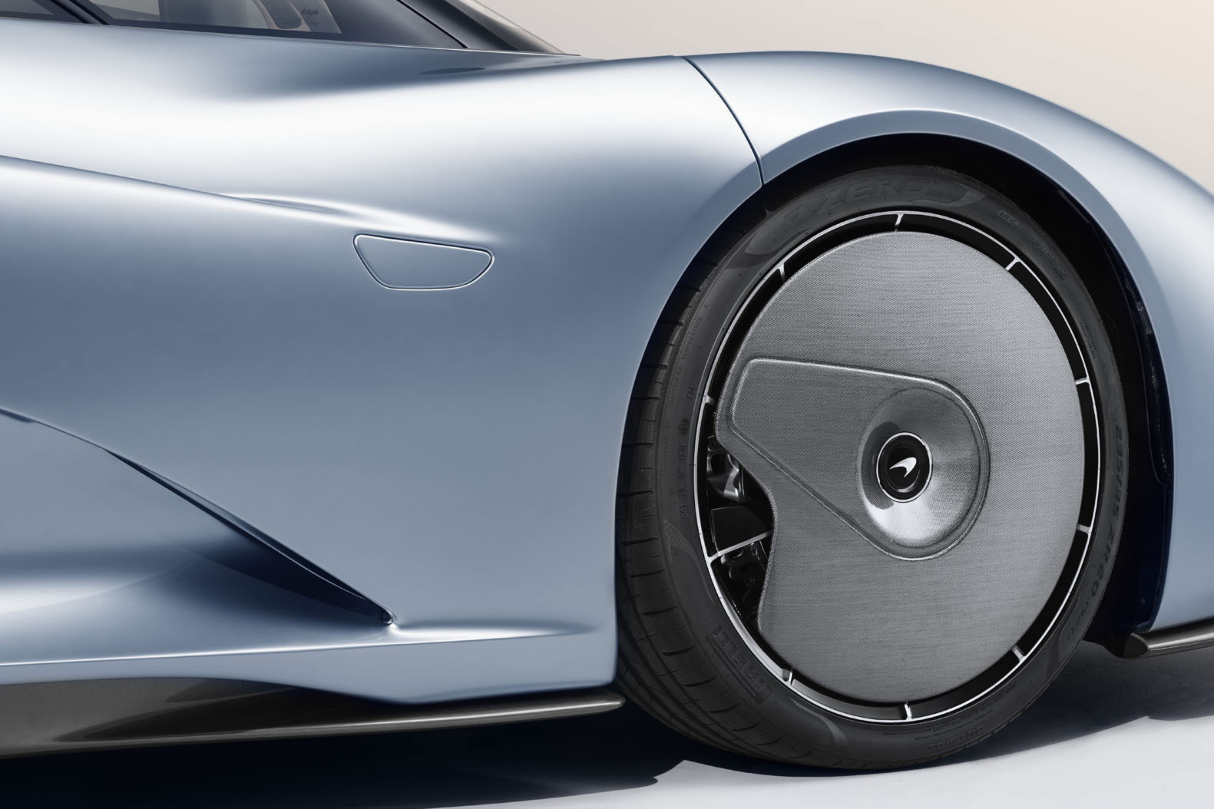 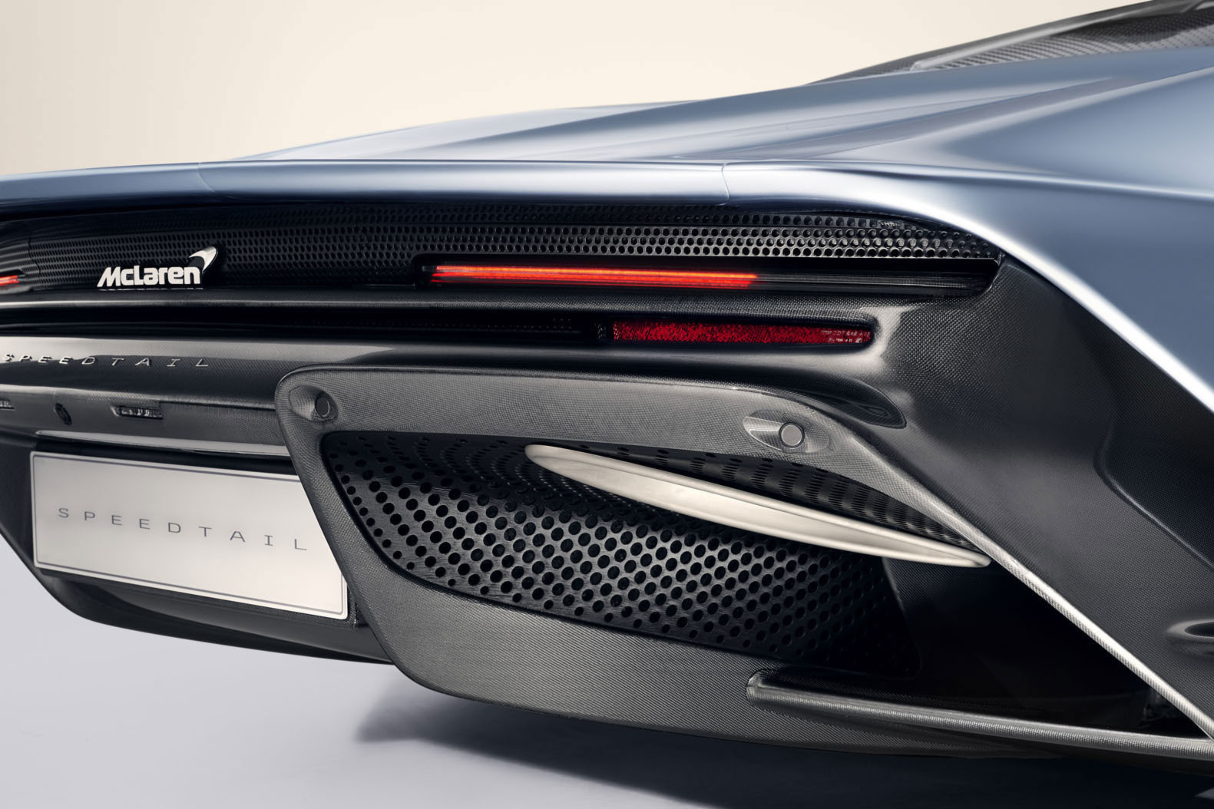 Earlier this year, McLaren unveiled the latest addition to their ‘Longtail’ line-up in the gorgeous 600LT – complete with vertical exhaust.