The MINI brand means many different things to many people. But while we’ve had everything from the playful Convertible, to the fast and furious John Cooper Works GP, rarely have MINI ever offered anything truly ‘sensible’. But it’s high time we all grew up. So we headed to the Peak District to test out MINI’s practical family hatch, the Clubman. And we’re pleased to report that despite the growth spurts, figuratively and literally, thankfully MINI haven’t lost their sense of fun.

It’s probably fair to say the first generation Clubman wasn’t the overwhelming success MINI were hoping for with the biggest criticisms labelled at its single rear door which opened into the road and some pretty unusual styling. But with the 2nd gen Clubman, MINI have stepped things up and are now serious about baiting families out of their sensible five-seat hatchbacks. Things are more mature, more sophisticated. And dare we say it; they may just have made a family car perfect for everyday use thanks to some soft-touch finishes and premium technologies.

At first glance, the new Clubman does look like an estate version of the 3 Door hatch, but it’s far less niche than that. With its distinctive split doors at the rear, MINI claims the Clubman is a six-door vehicle. What they really mean is it’s what we all know as a five-door, it just has two doors at the rear as well as four side doors. But more on that later. 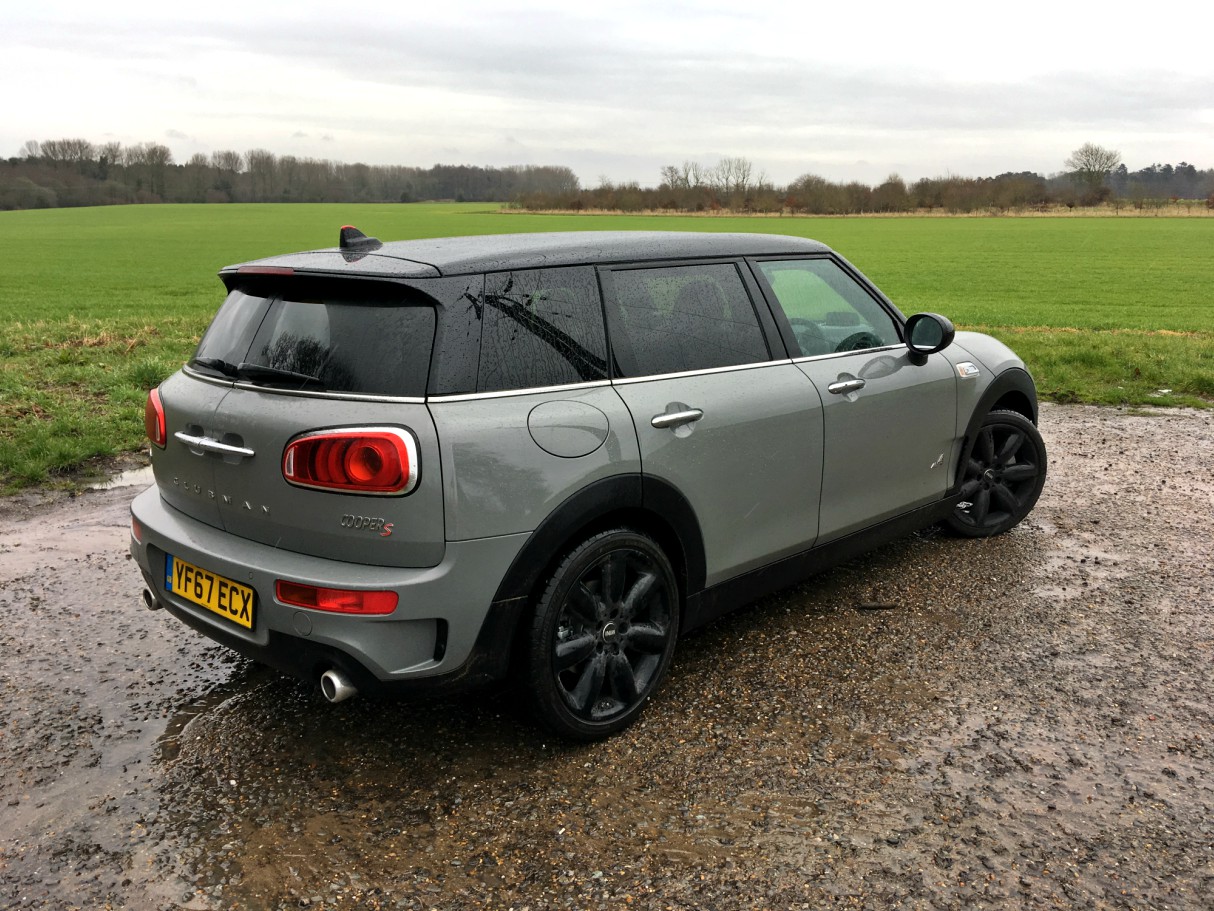 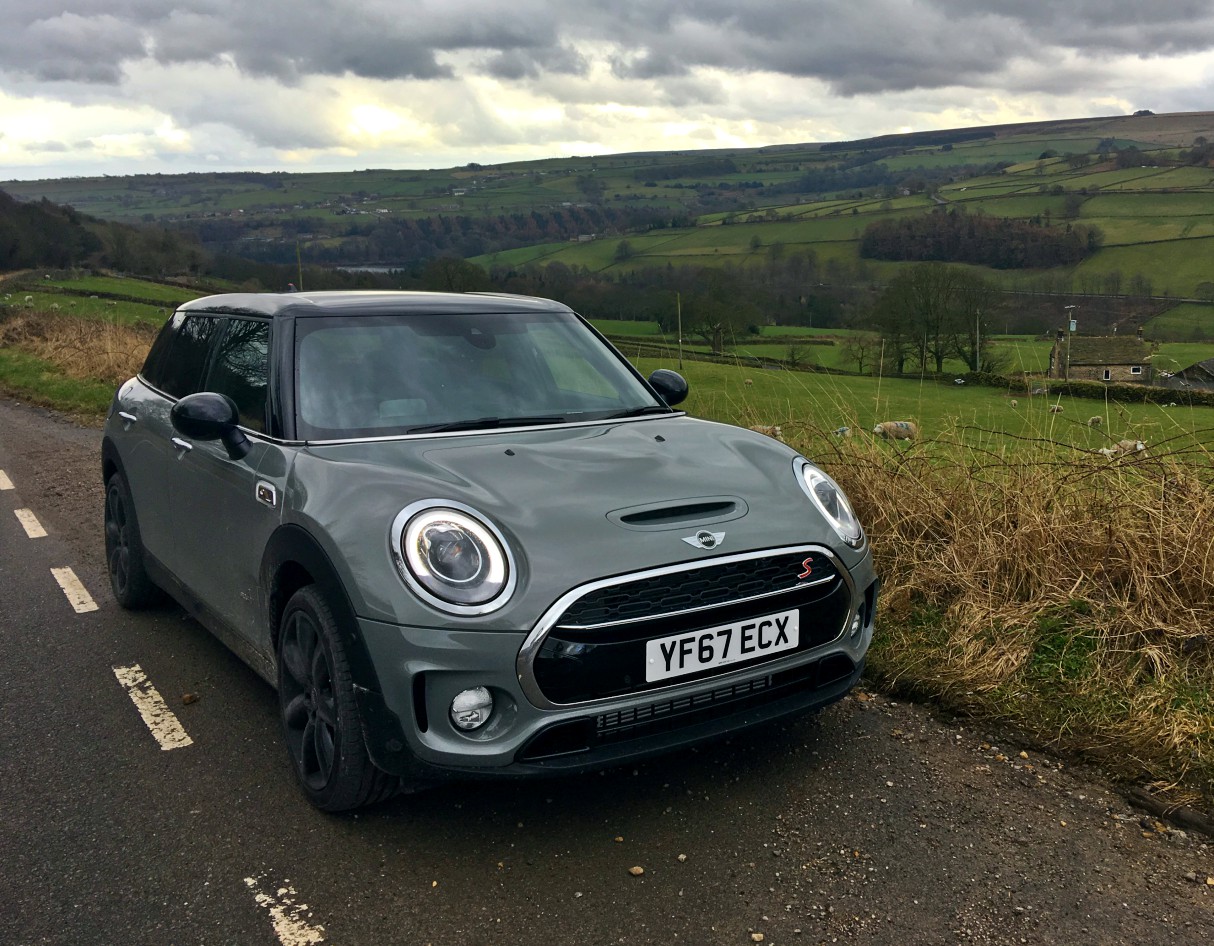 The main difference on the new Clubman to the OG is it’s longer and wider – 270mm longer than a MINI 5DR Hatch and 73mm wider, to be exact. At more than 4.2m long, it fits a little less snuggly in standard UK parking spaces. And on paper you may think that means it’s not really ‘MINI’ enough, but as it’s still close to the ground and still features signature MINI styling, we’re happy enough to say it is. Overall, we think it’s a nice car to look at and certainly more attractive than Clubman v1.0.

The new Clubman has a dedicated suspension set-up and is the first MINI to be offered with an eight-speed automatic gearbox. There’s a whole load of engine options and you can get a Cooper S version with MINI’s All4 four-wheel drive system. For the record, the Clubman we took around the Peaks was an automatic All4.

Out on the road the Clubman still drives like a MINI should, just with a little less of the playfulness and engagements thanks to the softer suspension. But what that does mean is it’s incredibly comfortable over long journeys – a big plus for any family ride. It is also still a lot more fun to drive than most, if not all, rivals on the market. As a side, if you have the great fortune of living in such a lush, green hillside setting as the Peak District, we’d always recommend you opt for the automatic. Hill-starts and winding roads are infinitely more fun in a family car when you’re truly go-karting! 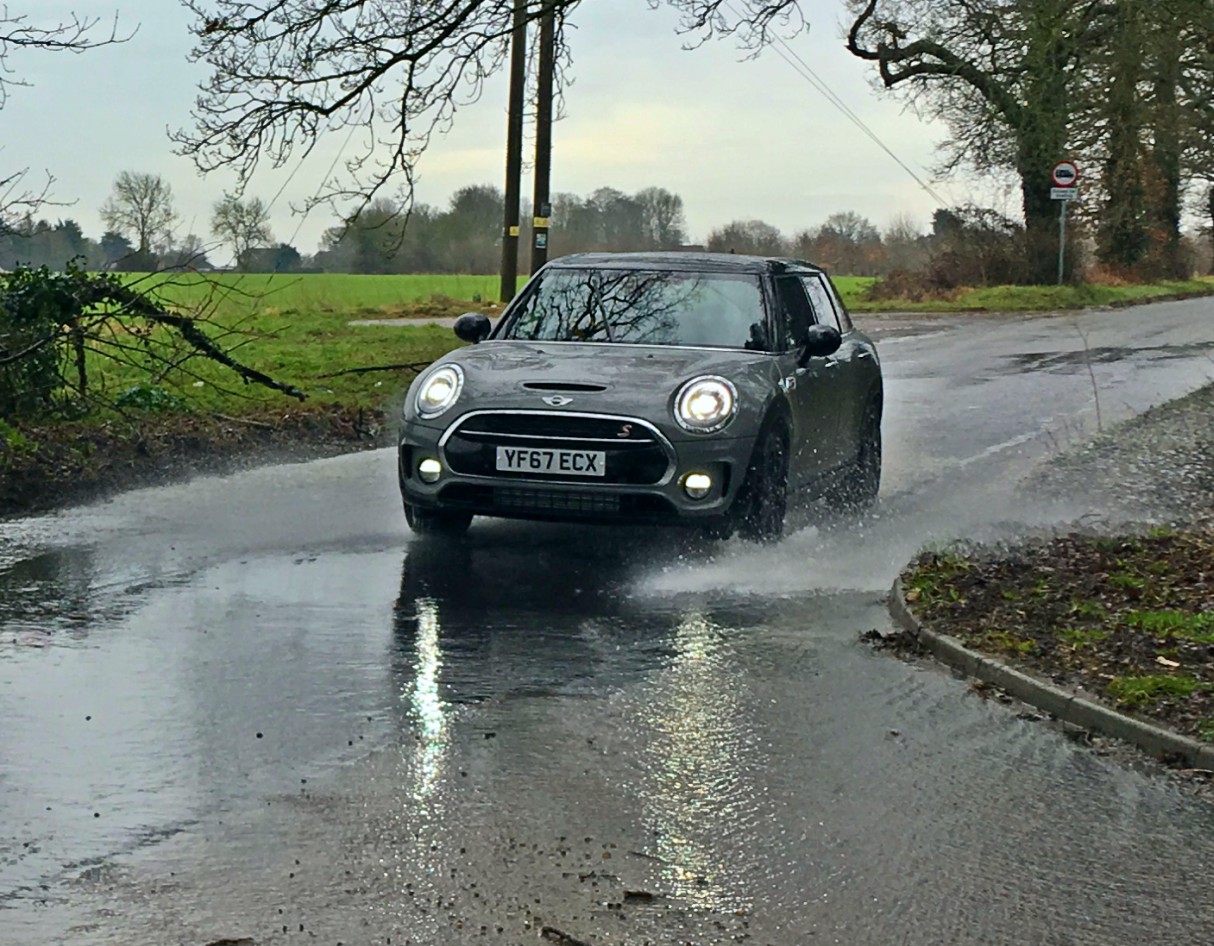 But while the drive is probably no more than just ‘good’, practicality is where the Clubman comes into its own. The double open rear doors aren’t just a stylish feature, they’re incredibly useful too with a capacity of up to 360 litres (and up to 1,250 litres with the rear seats folded down). It also automatically opens when you move your feet under the boot and back again.

Here we should also mention the Park Distance Control too, which gives you an acoustic warning signal when parking. The optional Parking Assistant also sizes up available parking spaces before taking charge of the wheel so you can park into the tightest of spaces. It’s all pretty nifty stuff. 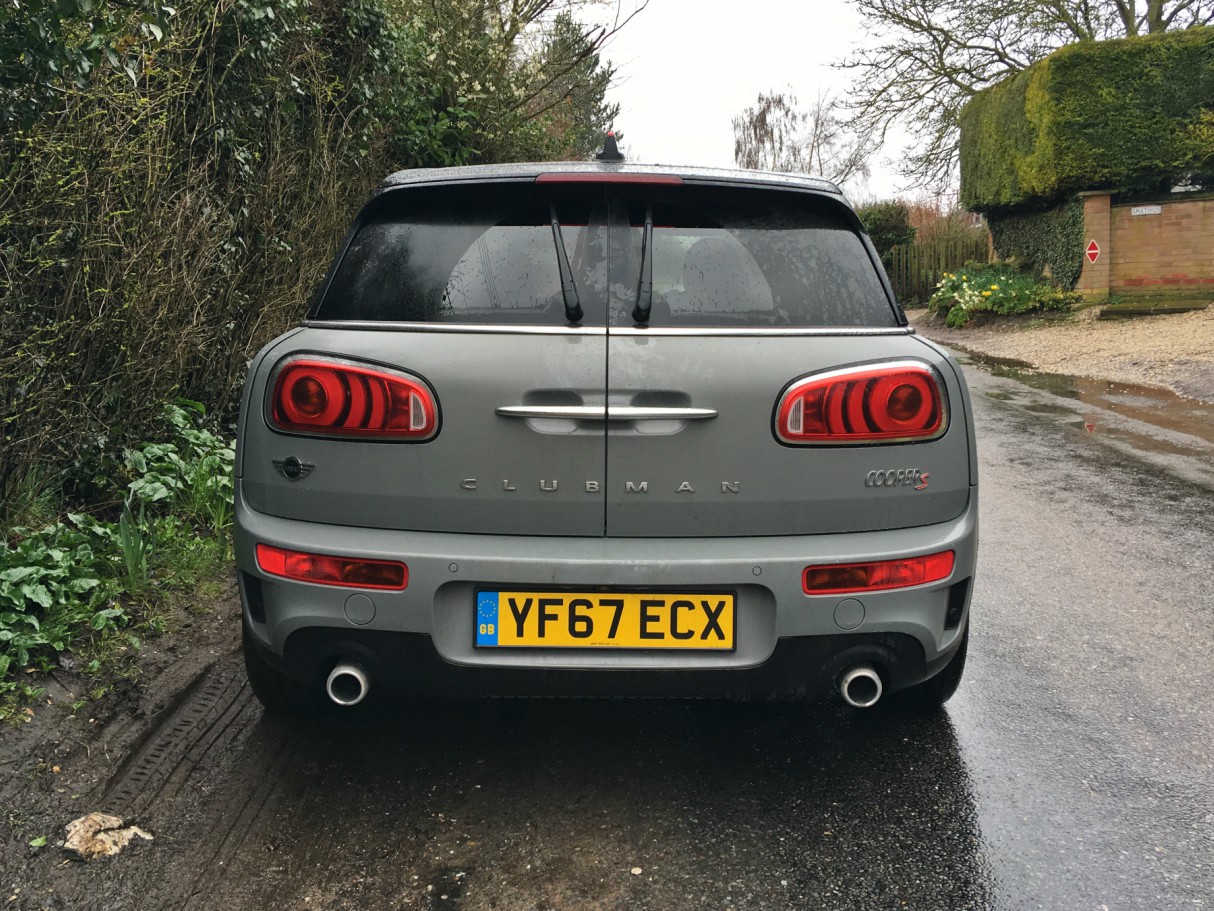 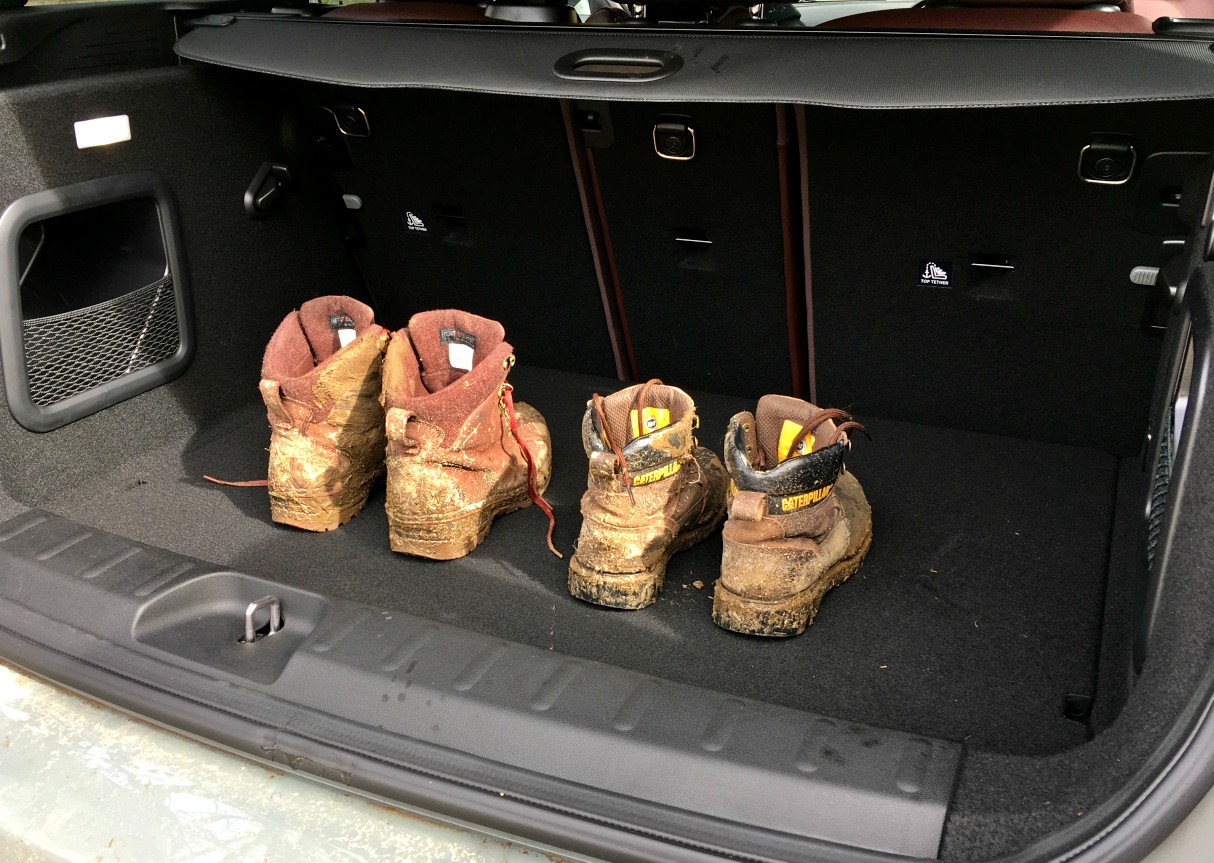 All this functionality continues inside where the interior is generously spacious, with five distinctive leather upholstery options to choose from. Taking centre stage is the dashboard console display. The touchscreen system comes with all your usuals such as Bluetooth and DAB Radio, as well as a Sat-Nav which features Real-Time Traffic Information (RTTI), offering accurate, real time alerts for any accidents, traffic jams and roadworks.

Generally, we’d say there are a few too many things illuminating around the cockpit and to be honest, we’re still not sure what half of the lights were indicating. But you can’t accuse MINI of skimping on the aids. The optional Head-Up Display, in particular, is worth a mention. The transparent screen is installed on the dash above your wheel and displays driving speed, navigation instructions and other data like telephone entertainment details. It’s a really nice touch and helps you keep your eyes on the road. 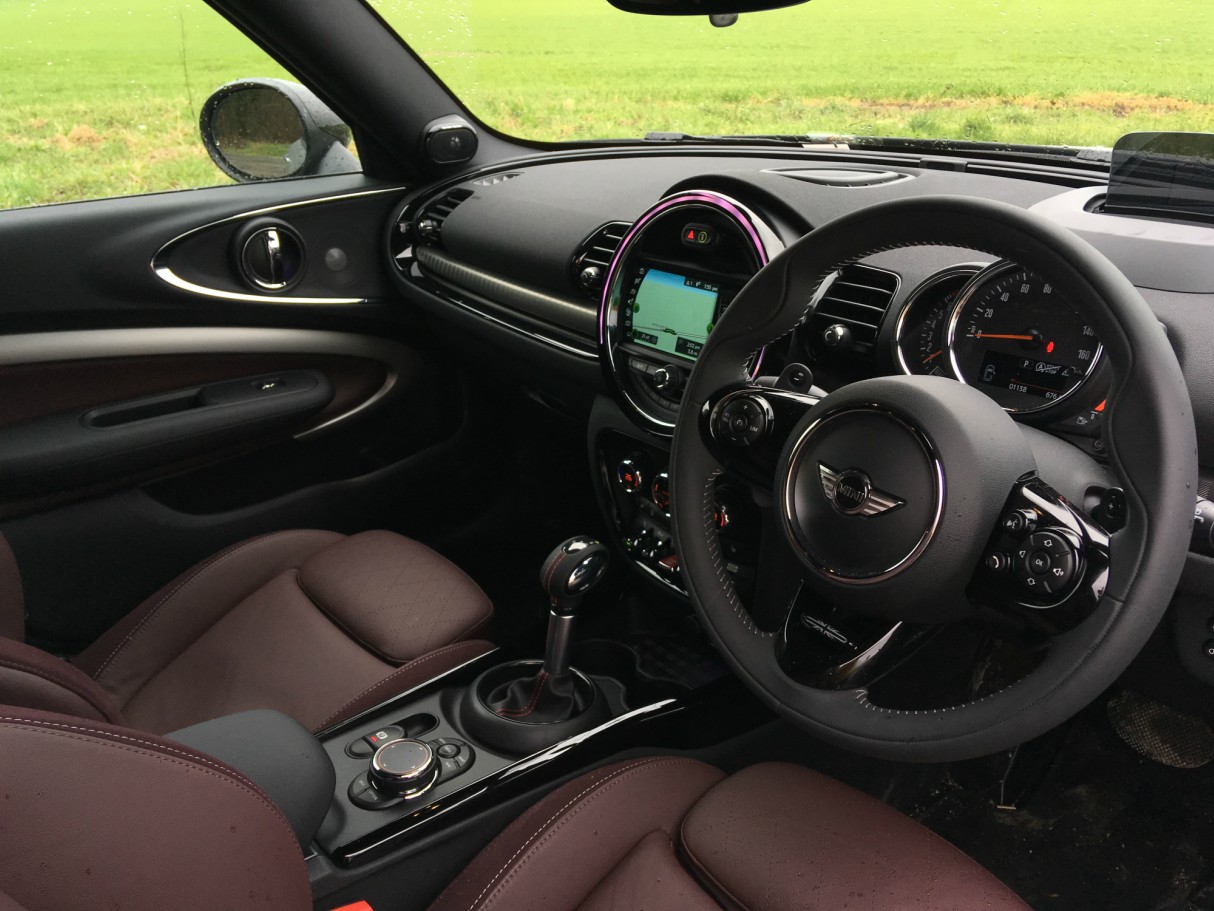 Overall, we think the new Clubman is a huge improvement on the original and MINI have a genuine class competitor on their hands thanks to four proper doors, a spacious interior and a ton of performance aids. We do still worry that the decision to buy a MINI comes from the heart, but if your family needs you to be more sensible as opposed to sensible per se, the Clubman is well worth a test drive at the very least.

Find out more about the MINI Clubman over at the MINI Website or head to your local dealer where prices start at £21,040. 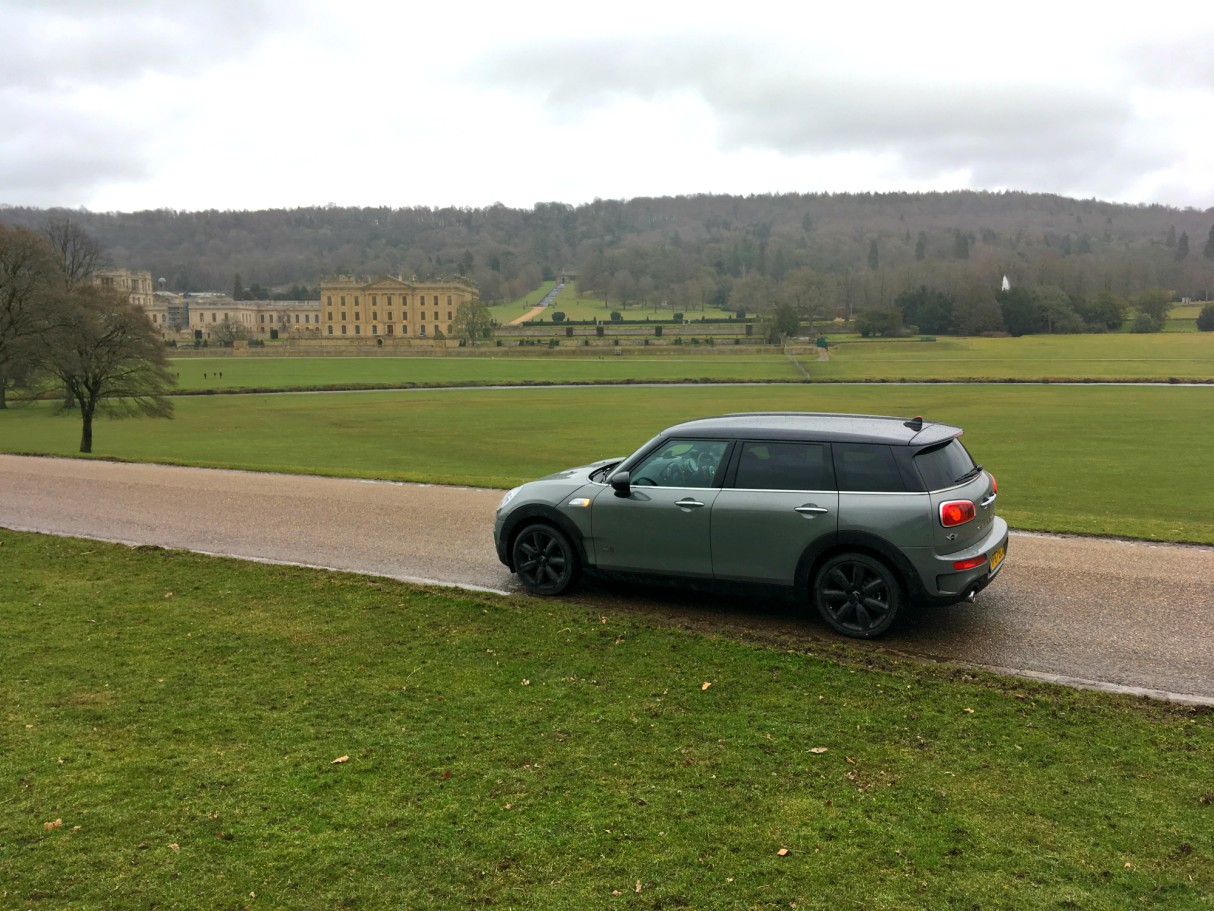 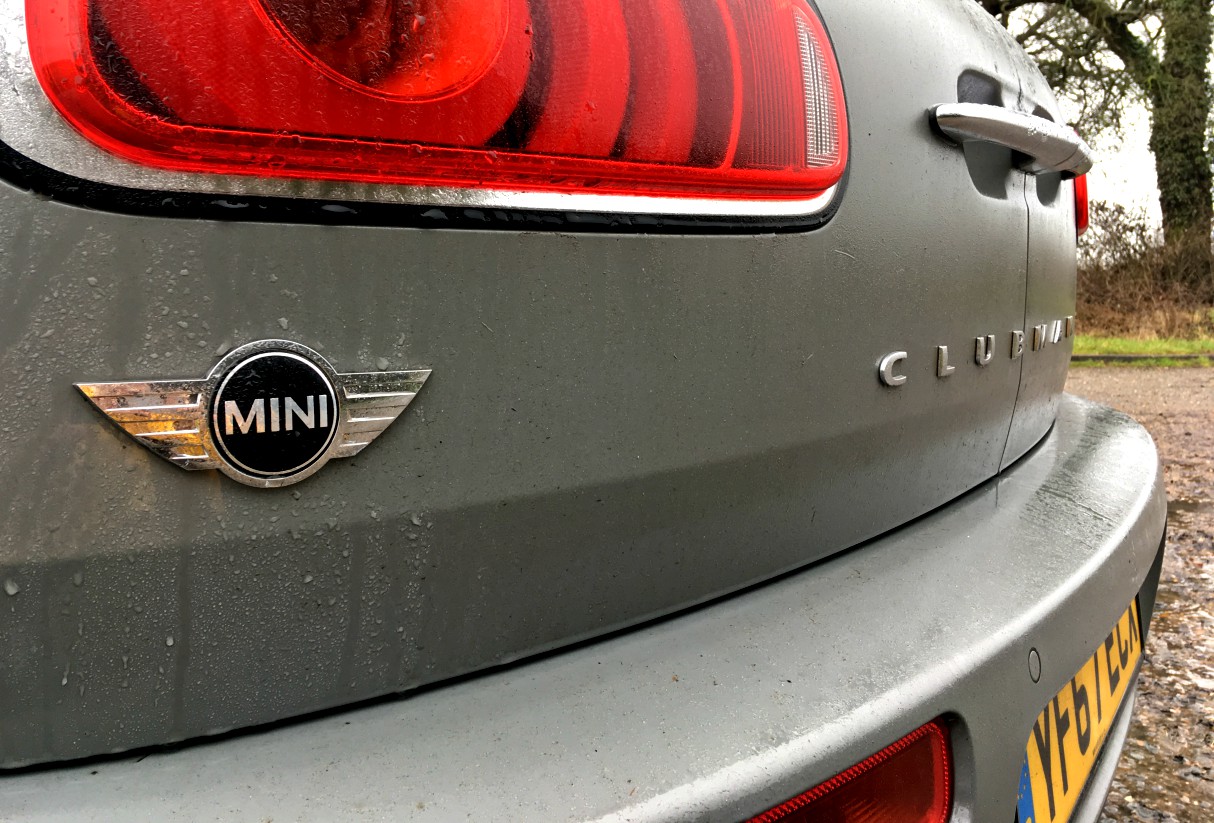 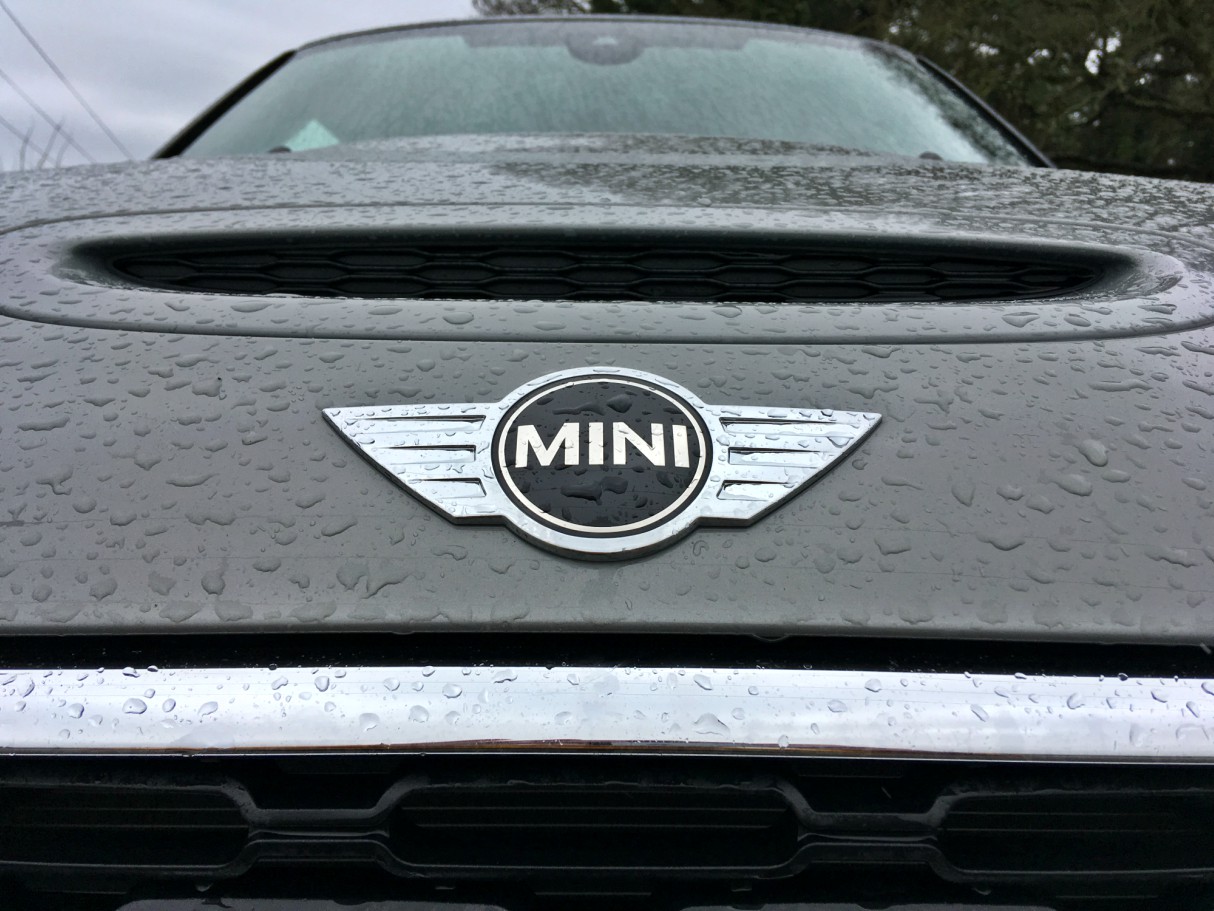