Despite all the talk, it feels like we’ve been waiting for a working VTOL prototype from one of the big aviation/motoring players for decades now. But things might be moving quicker than we think if the latest announcement from Porsche and Boeing is anything to go by.

Porsche and Boeing have signed a nonexclusive agreement to build electric Vertical Take Off and Landing (VTOL) vehicles with a probable view of entering the much talked about flying taxi market. According to a statement, the two companies will ‘create an international team to address various aspects of urban air mobility, including analysis of the market potential for premium vehicles and possible use cases.’

Given Porsche’s reputation, it’s not too much of a stretch to think that the ‘premium’ aspect of things will mean any service will be marketed towards the higher end of things, and as much is confirmed by Detlev von Platen, Member of the Executive Board for Sales and Marketing at Porsche AG: 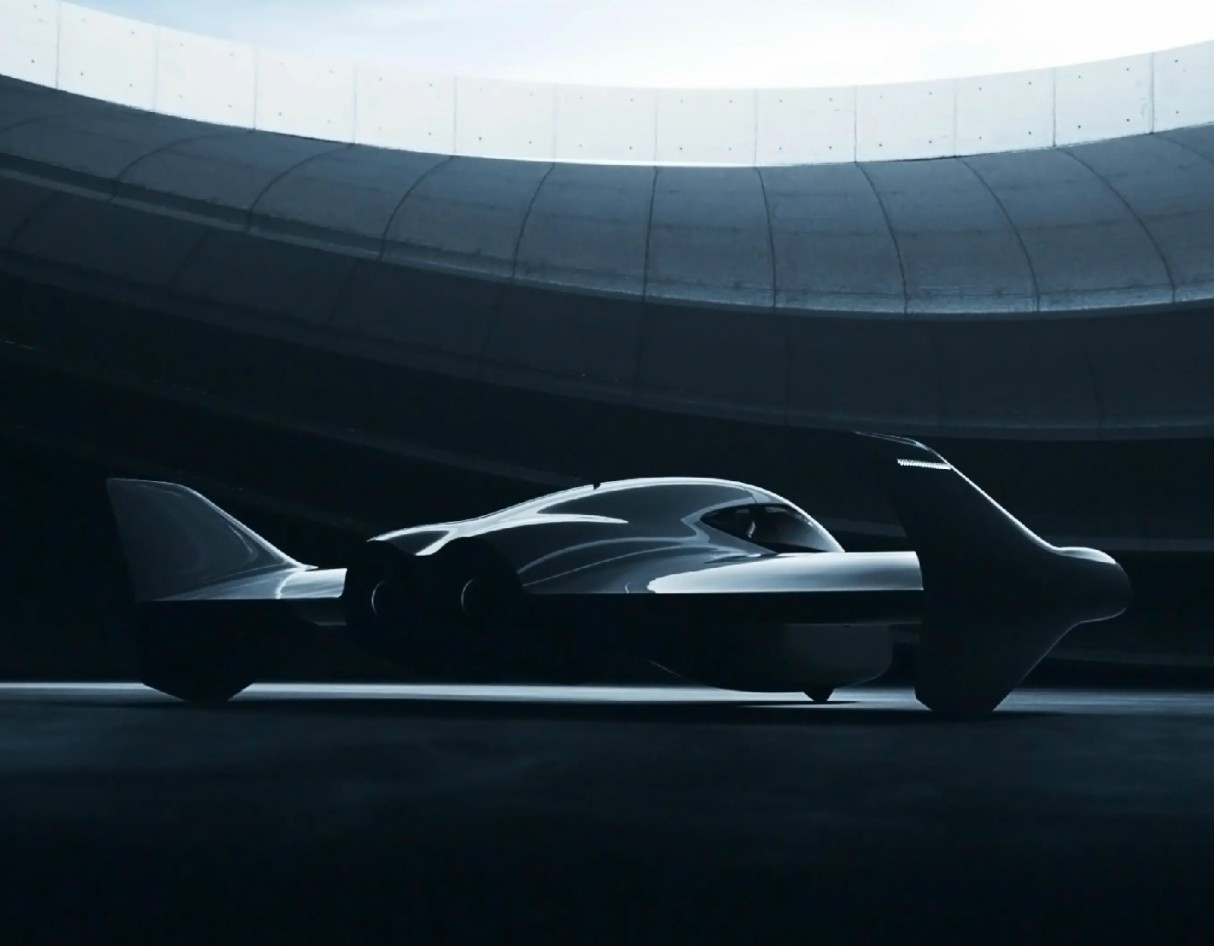 “Porsche is looking to enhance its scope as a sports car manufacturer by becoming a leading brand for premium mobility. In the longer term, this could mean moving into the third dimension of travel […] We are combining the strengths of two leading global companies to address a potential key market segment of the future.”

Porsche’s own forecasts suggest that the urban air mobility market won’t ‘pick up speed’ until after 2025, so don’t expect any prototypes in the immediate future. That said, it’s certainly something to keep an eye on. Take a look at the full press release over at the Boeing Website. 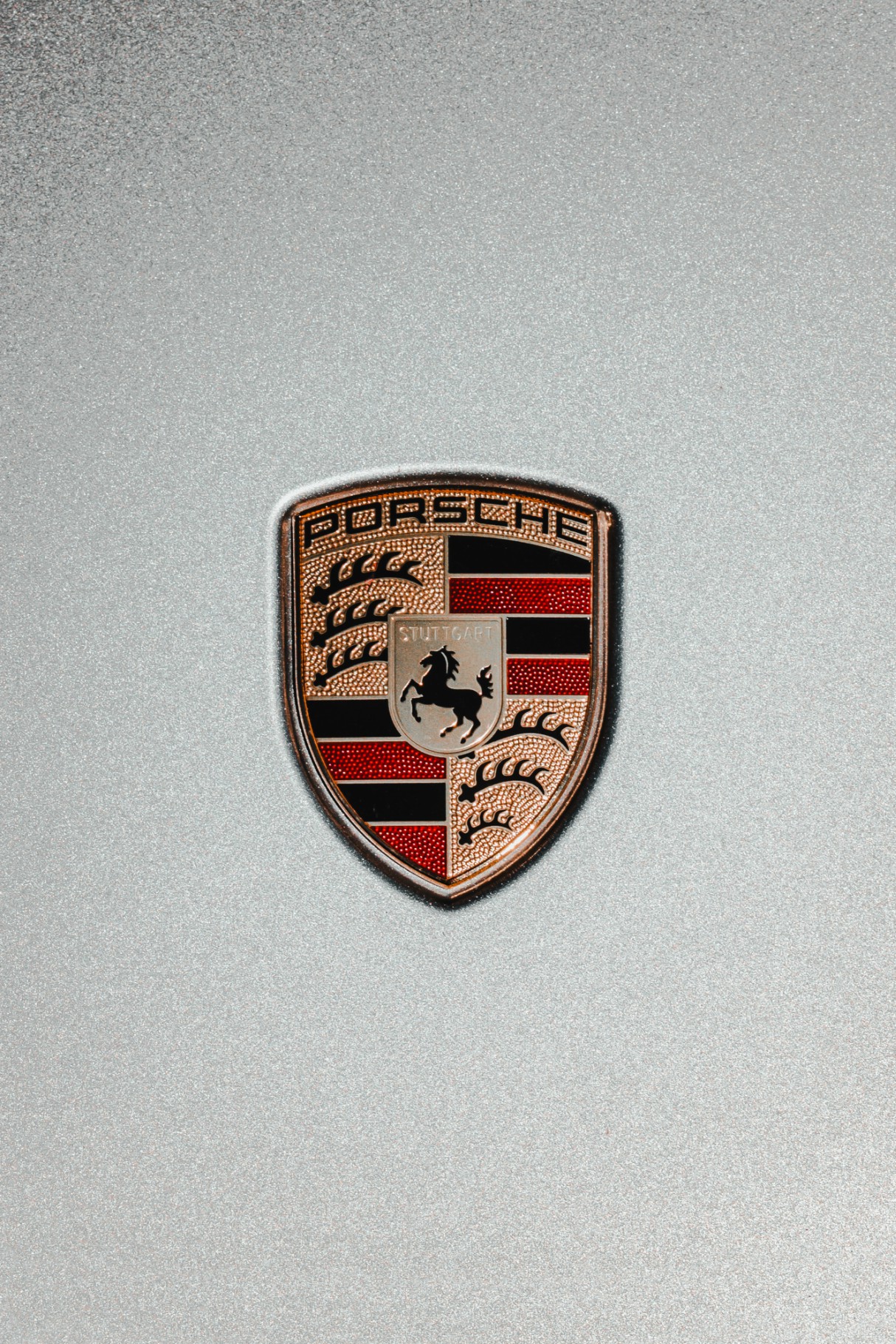 2018 was a big year for VTOL transport with Uber unveiling their plans for flying taxis, set to hit Los Angeles as early as 2020. As well as announcing their Flying Taxi Prototype, Uber also released some renderings for their planned ‘Skyport’ landing sites which will be used as pick-up and drop-off points when UberAIR gets the go-ahead.