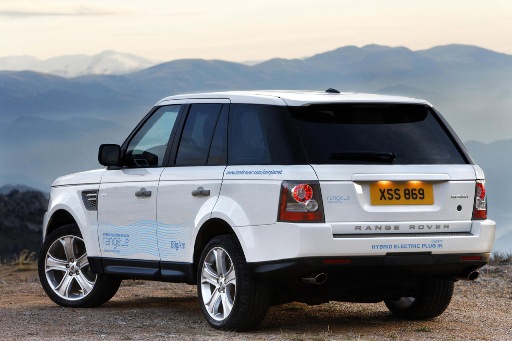 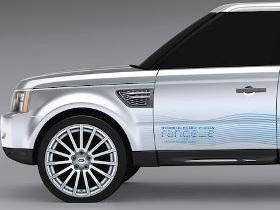 It has been a long time coming, but finally the boys and girls over at Land Rover have released details of it’s new eco Range Rover, the Range_e. The flagship model from Land Rover will be running a diesel hybrid and will be in the flesh at the Geneva Motorshow which starts next week.

Expect the standard 3 L turbodiesel V6 with a electric motor, which gives a driving range of around 700 miles, and a 20 mile range on electric only. Rumours suggest (pic!) just 89g of CO2 which we are finding very hard to believe! Expect a top speed of around 120mph, or 70 mph on EV only. We are still confused about the name, Land Rover Range_e or the Range Rover Range_e. The latter makes sense to us to keep the Range Rover in tact.

Details are still scarce and of course there is no confirmation this will ever go into production, but I can assure you, you will see an eco version of the Range Rover in the next few years. 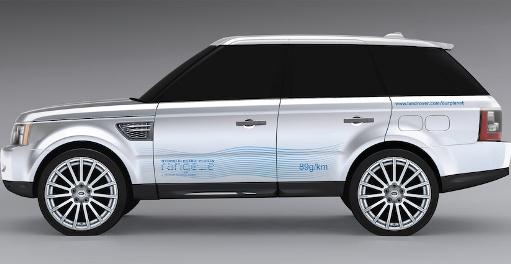 If you are in Geneva next week, also keep an eye out for the new Range Rover Autobiography Ultimate Edition, which is touted as ‘the most luxurious Land Rover ever produced’. Some of kit includes Apple iPads in headrests for the rear passengers and teak flooring. And we have to say it’s as sexy as hell!! That back seat could easily be my office for the next year! 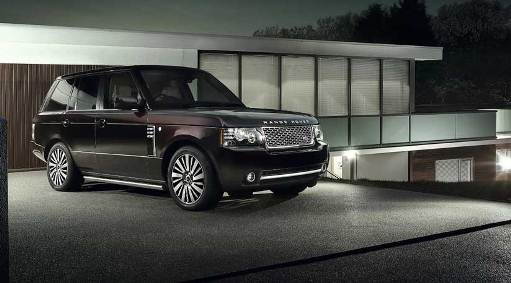 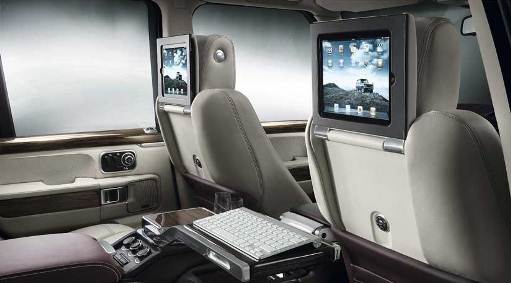 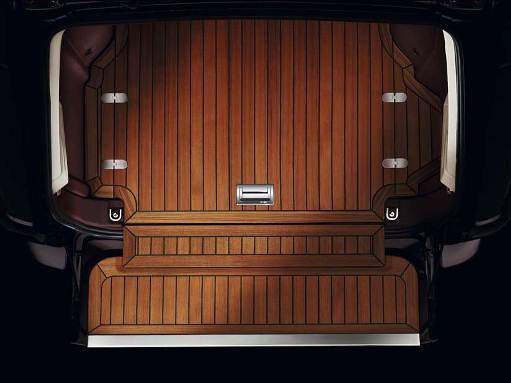 Anyone seen my boat shoes...?