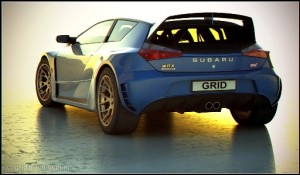 Let’s be honest, over the years Subaru have produced some awesome cars in the form of the impreza but for the most part they have been lacking one thing. The killer WOW looks. Hopefully that all might be about to change after a couple of concept designs by Lars Martensson. Lars currently produces 3D modelling for console rally games so he has seen it all and we think he may be on to a winner.

More pictures and video after the break. 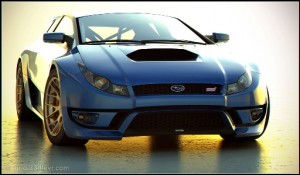 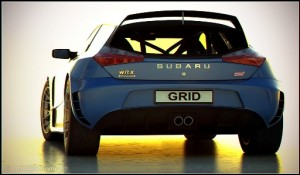