“This will probably sell more than the Model S and Model 3 combined.” Bold words from the oracle that is Elon Musk on the unveiling of Tesla’s new Model Y. But who are we to argue? Ten years ago Musk’s suggestion that consumers would embrace electric cars was laughed off – something he mentioned on stage during the unveiling. Well, they’re not laughing anymore.

It was only a matter of time before a cousin of the incredibly successful Model 3 went into production and an SUV was the logical next step. And thus, we introduce you to the Model Y, a compact seven-seat (!) all-electric SUV set to arrive in 2020, priced at $39,000 (no UK pricing has been shared yet).

Form-wise, there’s a lot of Model 3 in Model Y’s eyes and cheek bones. Unsurprising really given they share chassis, interiors and a load of other cues Tesla have bought with them. Musk’s first announcement on Twitter about the Model Y is pretty accurate too: “Model Y, being an SUV, is about 10 per cent bigger than Model 3, so will cost about 10% more and have slightly less range for same battery.” 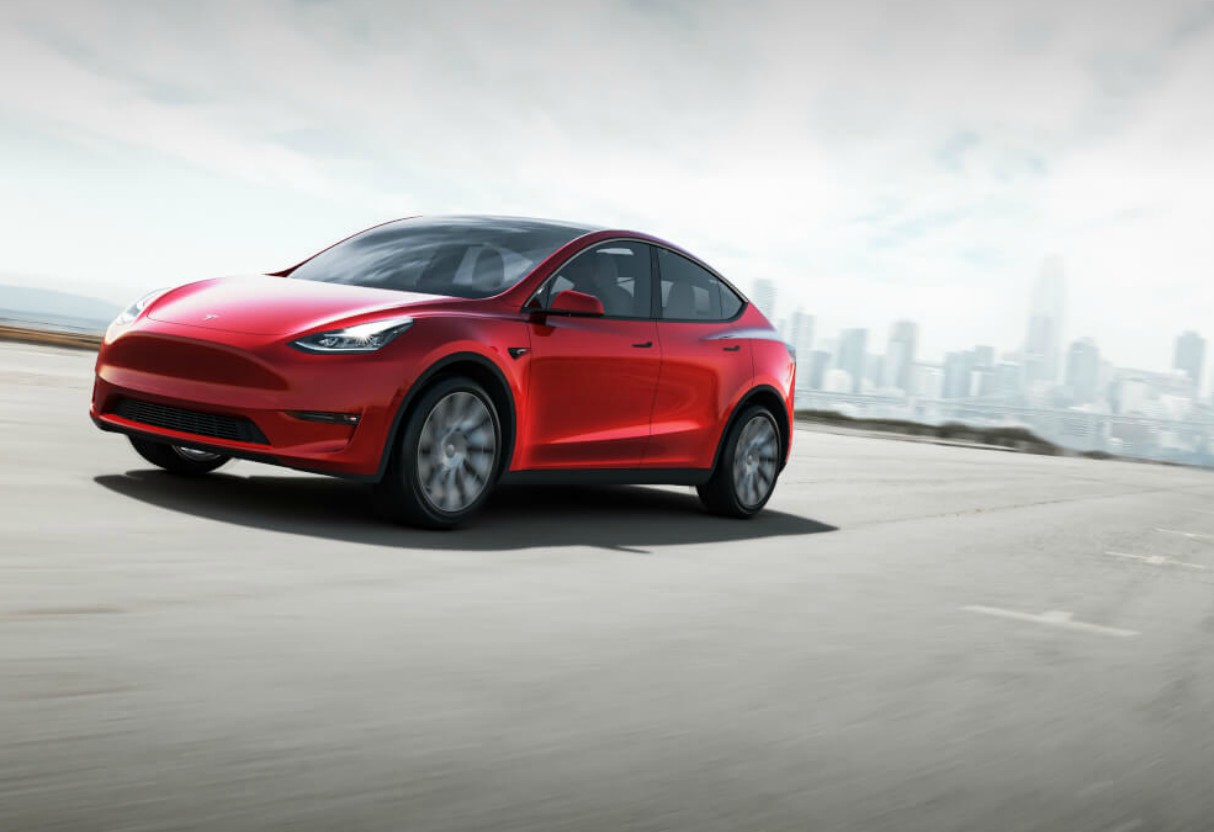 It is indeed 10% bigger but it also has a hatchback, which means that extra real estate is far more useful. It’s also made from ultra-strong steel, and not aluminium like the Model X and Model S, while its roofline is a little more bulbous to accommodate the seven seats option. The interior is pretty much the Model 3’s verbatim, complete with the same minimalist design and 15-inch central touchscreen. 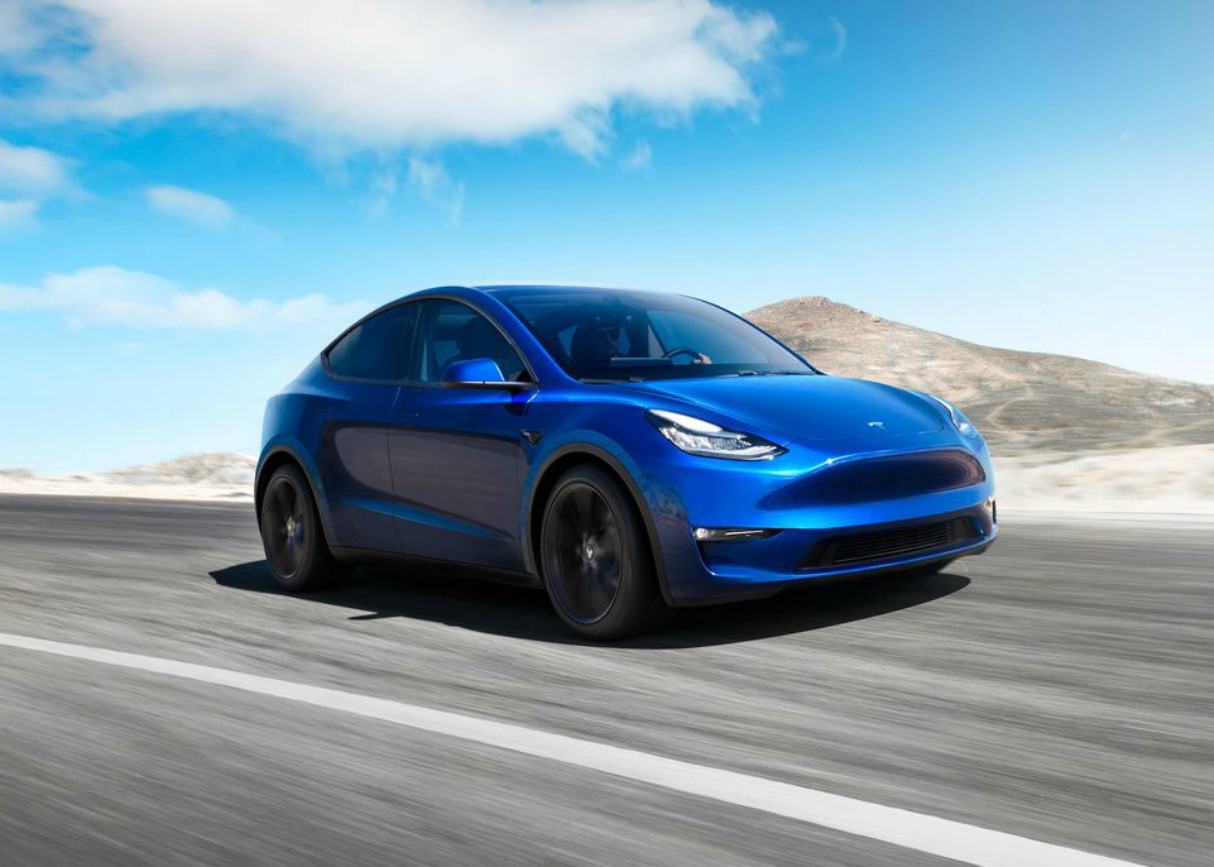 Charging is exactly the same deal as the Model 3, so you’ll have to pay for supercharging, but to be honest there are 12,000+ superchargers in 36 countries across the world now, so it’s still the fastest and, most importantly, the most reliable network there is. Not only that, Tesla’s first Supercharger V3.0 was announced at the event too and it delivers 75 miles of range in five minutes. Seriously impressive.

Prices for the Tesla Model Y start at $39,000 for the rear-wheel drive, Standard Range model but you will have to wait a bit for deliveries of the cheap model – until Spring 2021 in the US and longer in Europe. The rest of the line-up will start deliveries in the US in autumn 2020. Find out more over at the Tesla Website. 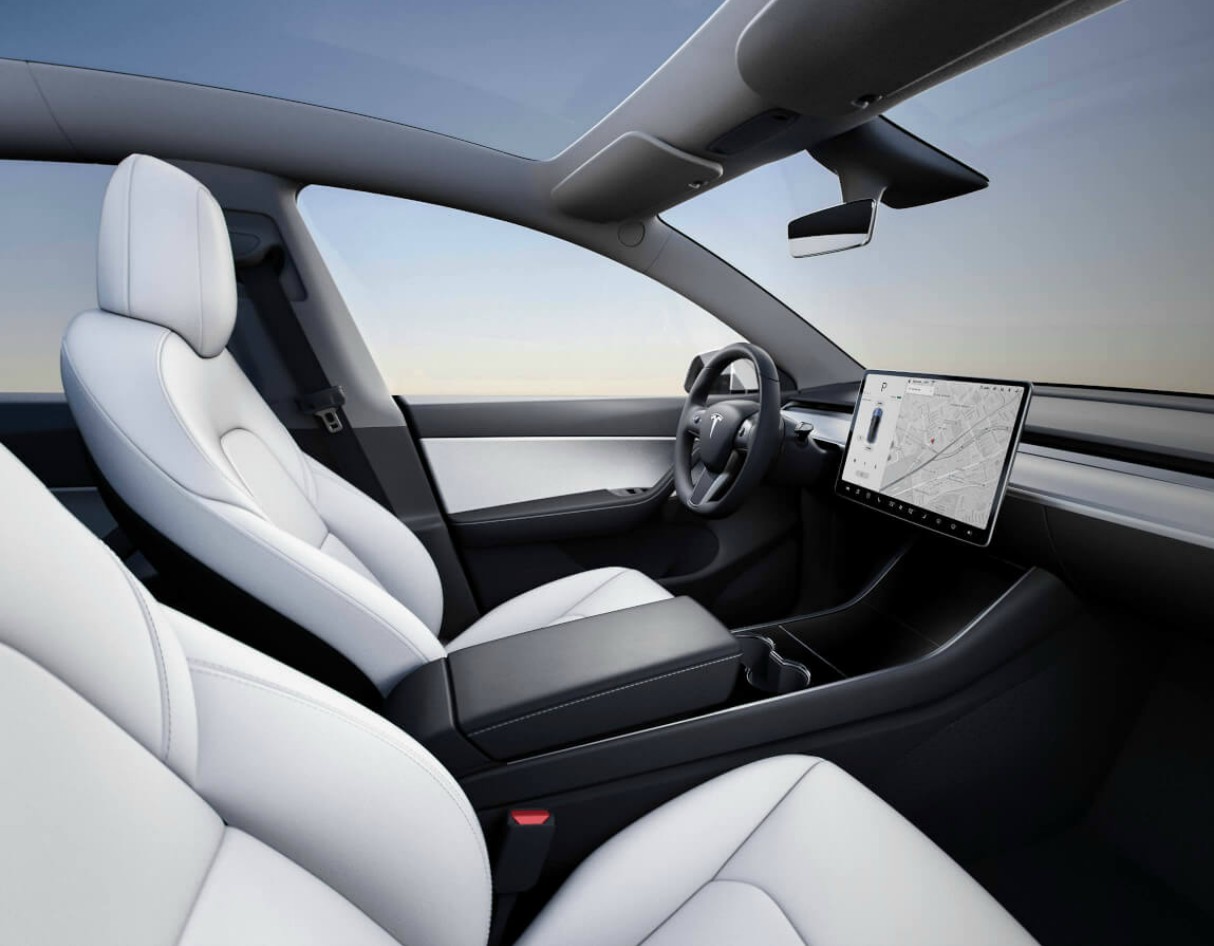 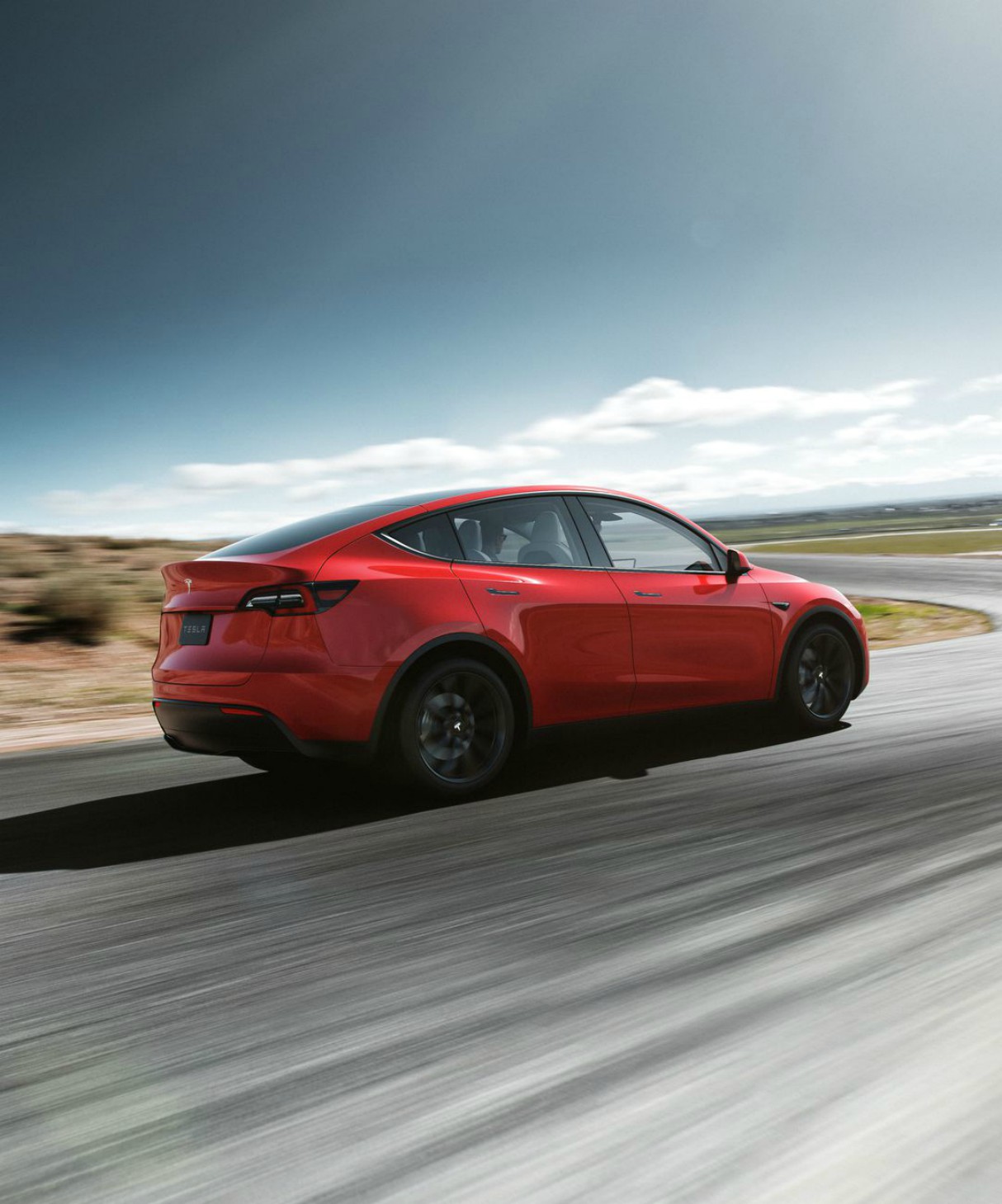 In other electric car news, Citroën has unveiled their latest vision for the future of urban exploration at the Geneva Motor Show in the Ami One Concept electric vehicle – set to be operated by people without a driver’s licence.