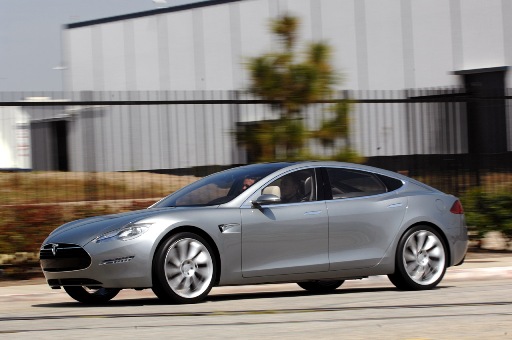 It’s been a long time coming but Tesla, the high performance electric sports car manufacturers, have finally released details of their much anticipated Tesla S. The electric car will be available with packs ranging from 160 to 300 miles per re-charge.

The S will get to 60 in a touch under 6 seconds, however expect a sport model that promises a sub 5 second time. the majority of the car is made from aluminium, with over a quarter of the cars weight being purely from the battery pack. The dashboard is button sparse with instead a 17 inch main display that is 3G and internet compatible. Once you have used all your power the car will re-charge in 4 hours using a 220V outlet.

Space is at a premium with no engine, though I still can’t work out how Tesla advertise this as seating 7 people + luggage?! Apparently five adults in normal seating, then 2 children facing the rear in what I assume is the boot? Surely that is illegal!? Luggage is then stored under the bonnet.

Worst bit, don’t expect to see the car on the road until late 2011… 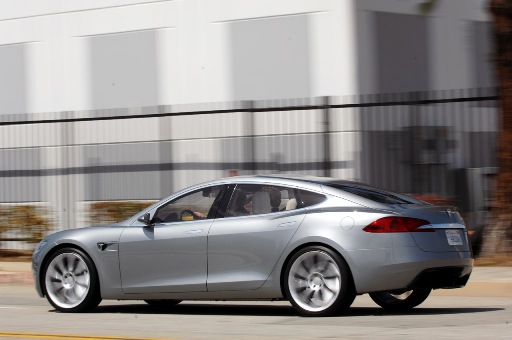 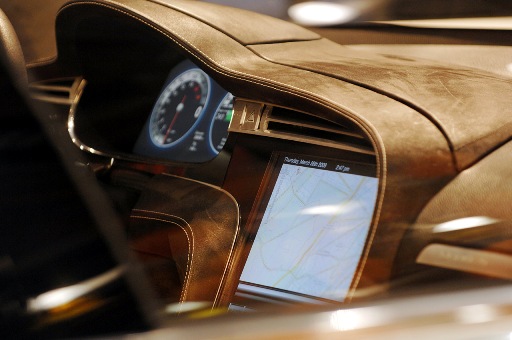