The all new Volvo XC60 is one of the most popular choice of SUV in the UK. But how does the brand’s new model stack up against its closest rivals? My main reason for reviewing the new XC60 was as I was actually thinking of buying one – selfish I know, but what better way to test a car than borrow one for a week? I’m not going to but read on to find out why, and why you perhaps should.

Having previously reviewed the XC90 a few years ago, it changed my views of Volvo. Whilst I love the classics such as the 840 (and would happily have one on the drive), in the intervening 20 years something went wrong. Volvo were still selling lots of cars but just nothing came to market that even interested me. A change in direction for Volvo? Or am I just getting old?

Visually the new XC60 is much improved over the outgoing model – more masculine I feel with some sharper and more accentuated lines along the length of it’s body. It’s not as large and imposing as the XC40, that’s for sure. But neither is it as modern and damn right lovely as the XC40. That said, it does still find a rather nice middle ground. I actually think it looks better in brighter or lighter colours but for this review, the model in black just doesn’t do the car (especially the front end) justice. 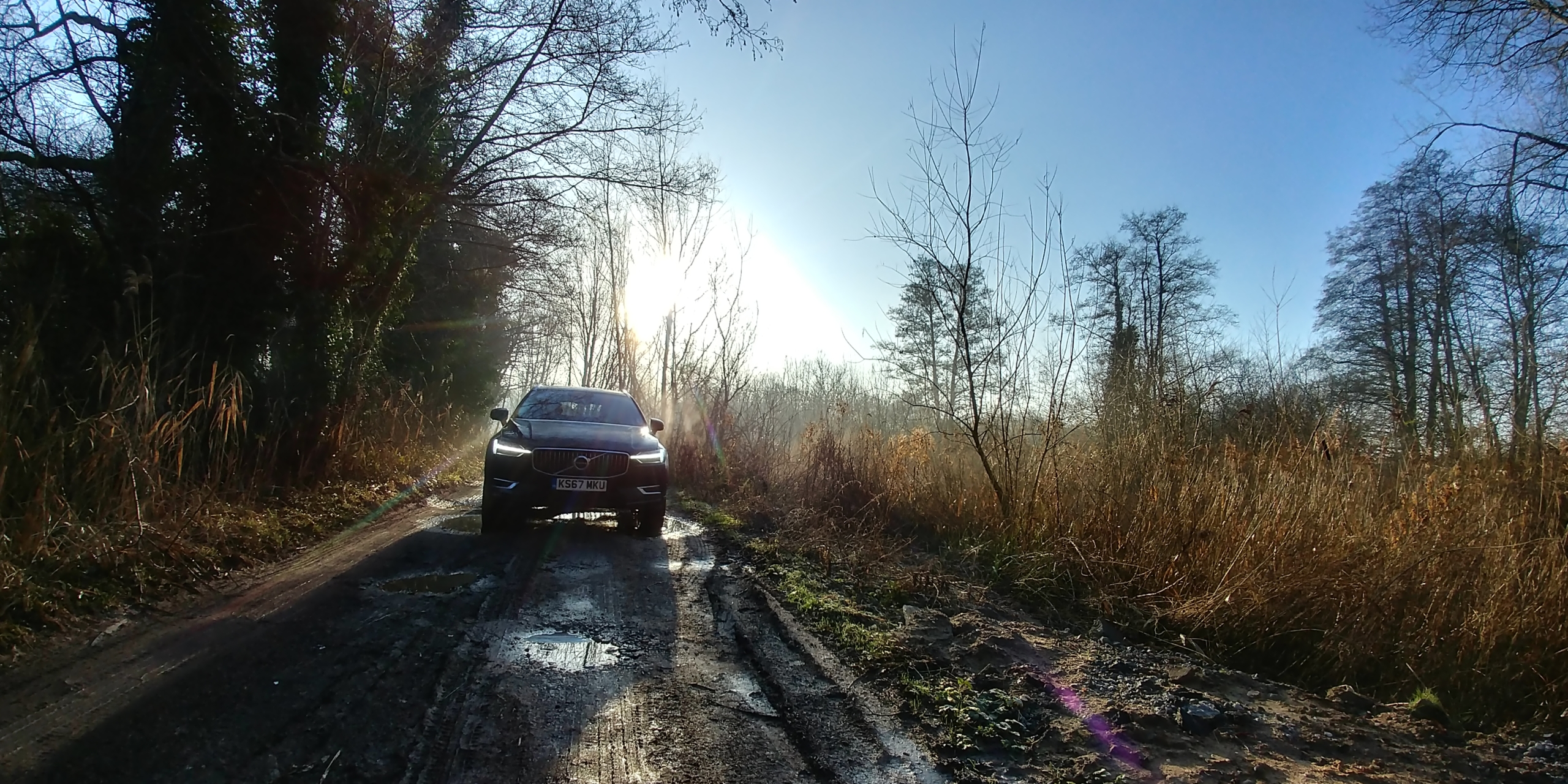 As for the drive, well, firstly we purposefully opted for the hybrid model for a few reasons; One, Volvo is making a big song and dance about how all their models will be at least part powered by electric by the year 2020. Two, we are eco-warriors at heart and the hybrid notion makes us feel all warm and fuzzy inside.

However, the issues with the XC60 T5 Twin Engine hybrid is exactly the element that let’s the car down. A hybrid in a mid-sized, family aimed SUV sounds good. Something that will increase miles per gallon, giving the user a useable powertrain and help the environment? Wrong. 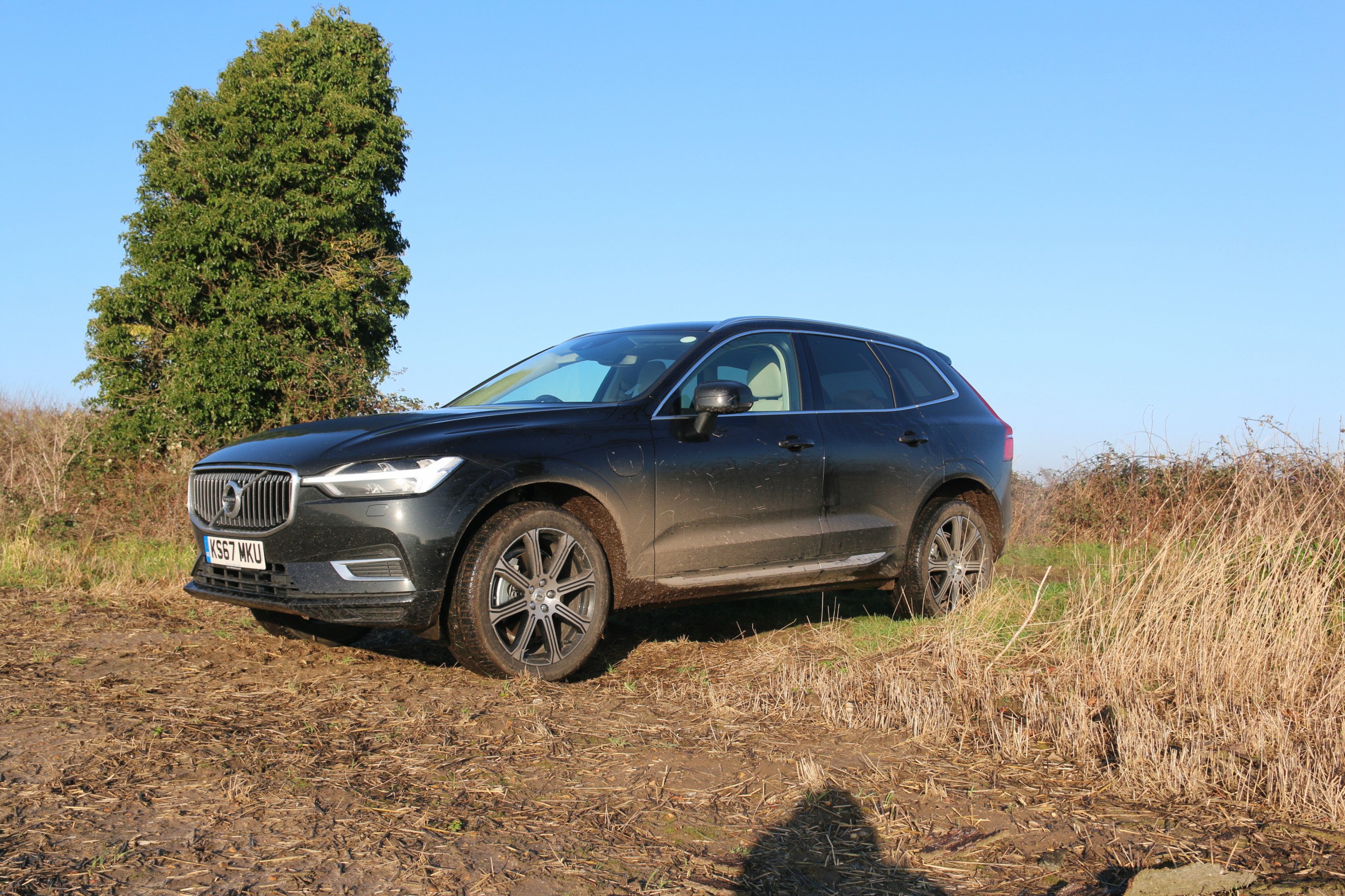 Instead the battery element of the XC40 is only available on the highest engine size available, and whilst offering an apparent 170 combined MPG, but real world that is closer to 30. Yes, 30. Staggering. So staggering I was actually annoyed and felt cheated that real world stats would be some 6 times less than the manufacturer statement. Now, if you charge your battery overnight (as meant) and go on a run the next day at around 60 mph for no more than 20 minutes you will get close to 100 MPG. However, another 20 minutes in and after the battery power was still lingering in Norfolk, the average was back down to 34 and made you think ‘why bother’.

Now that is out of my system and the steam has stopped flowing from my ears, the XC60 is actually a great car to drive. It is comfortable, well-balanced and whilst offering a piss-poor return on miles, the hybrid is incredibly quick. 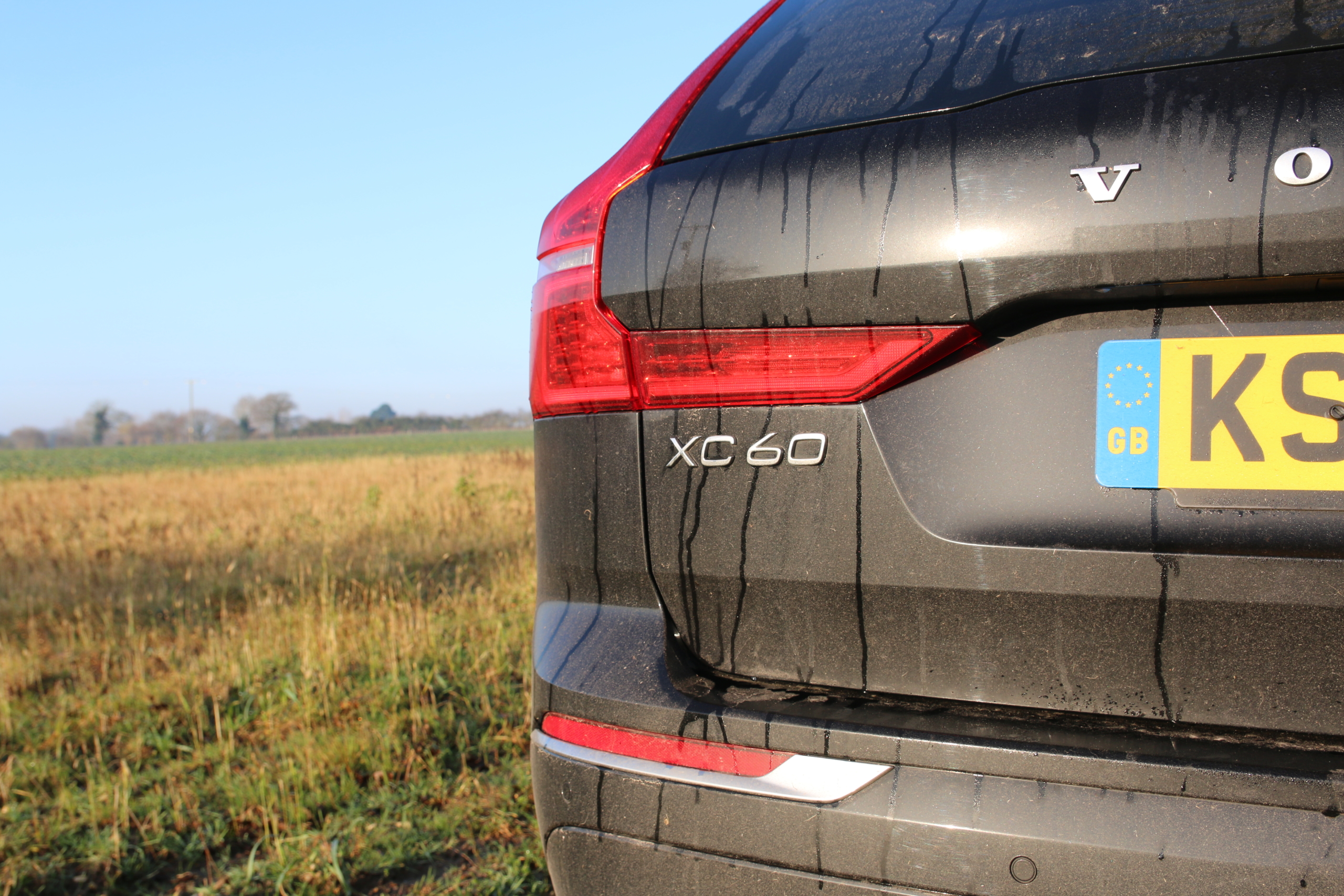 I still believe the title SUV is a strange beast – once firmly in the ‘why bother’ camp, brands have really stepped up their efforts recently and it is now the fastest growing segment in the automotive world. Designs closer to concepts and sportier than your average family hatch, it’s easy to see why.

Whilst I have no children and no pets, I do have a girlfriend who is penchant to a car boot, a golf trolley I would rather leave in the boot and lastly a love for the outdoors that only a canoe and wet gear seems to satisfy. As such, the SUV is now finally on my radar. 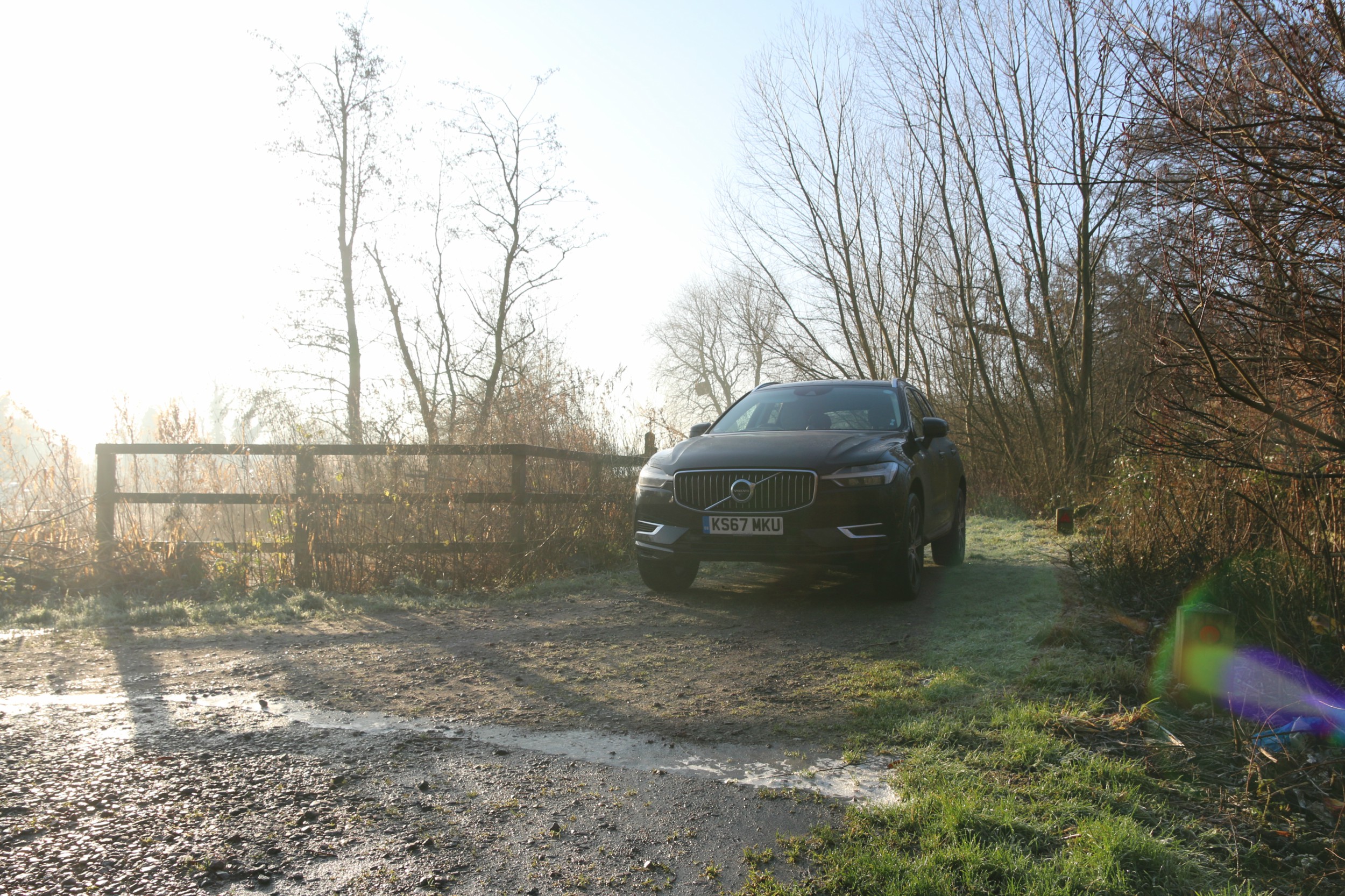 Forgetting the hybrid model, the XC60 is a cracking SUV and easily in the top 5, if not 3 within the mid-size segment right now. Choose your engine model carefully and you will have a great looking, comfortable, tech caved haven to ride around in. The XC60 may not be for me, but the slightly smaller XC40 is firmly in the crosshairs when the full launch completes in the next few months and it’s all because of the 60. The new Volvo XC60 continues to build on the now seemingly unstoppable success and growth of an altogether more modern range of Volvo. Premium brands take note, Volvo is well and truly crashing (albeit safely) into this party.

The Volvo XC60 is available now over at the Volvo Website, where prices start at £37,770. 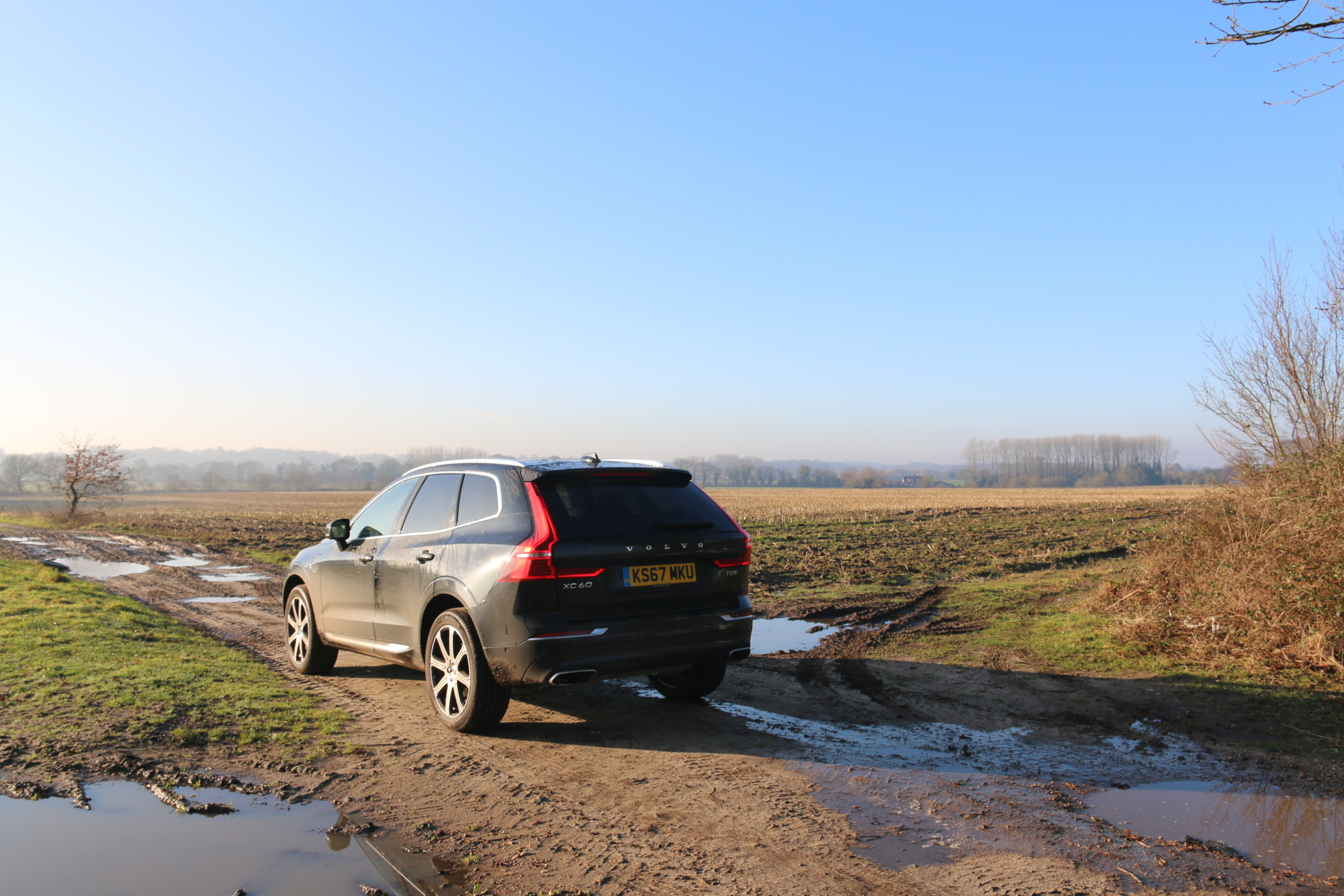 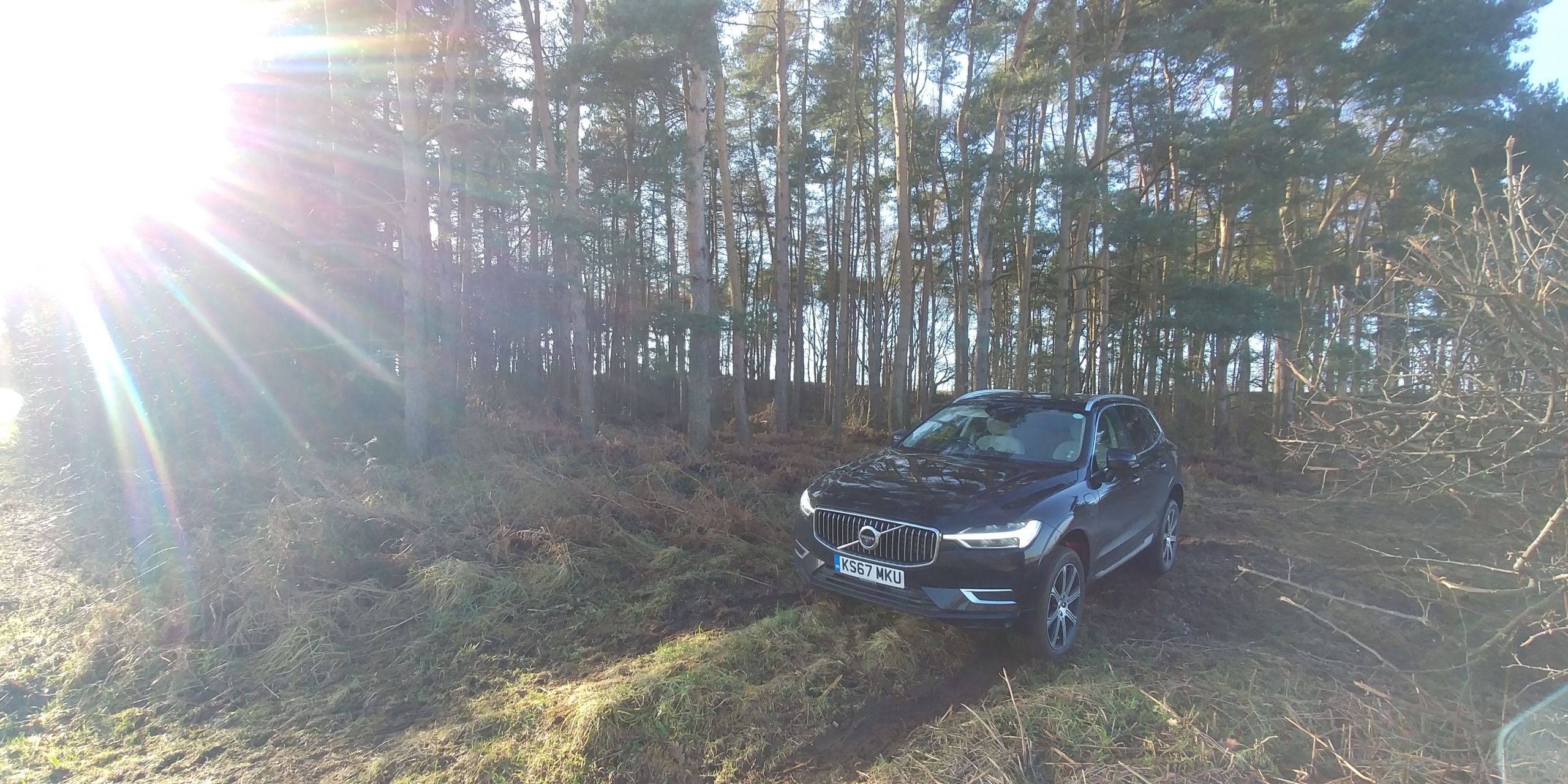