We’ve all dreamed of razzing around the streets in an F1 car. In essence, the Ferrari F50 was made for just that: an F1 car at heart that had been designed and engineered to be driven on the road. Well, now you can get your very own 1995 Ferrari F50 which was originally delivered to none other than Iron Mike Tyson!

Built to celebrate 50 years of success in motorsport, in 1995 Ferrari aimed to give its customers an experience as close to an F1 car as possible while still retaining the familiarity of a road-legal Ferrari. The result was the eye-wateringly beautiful F50. 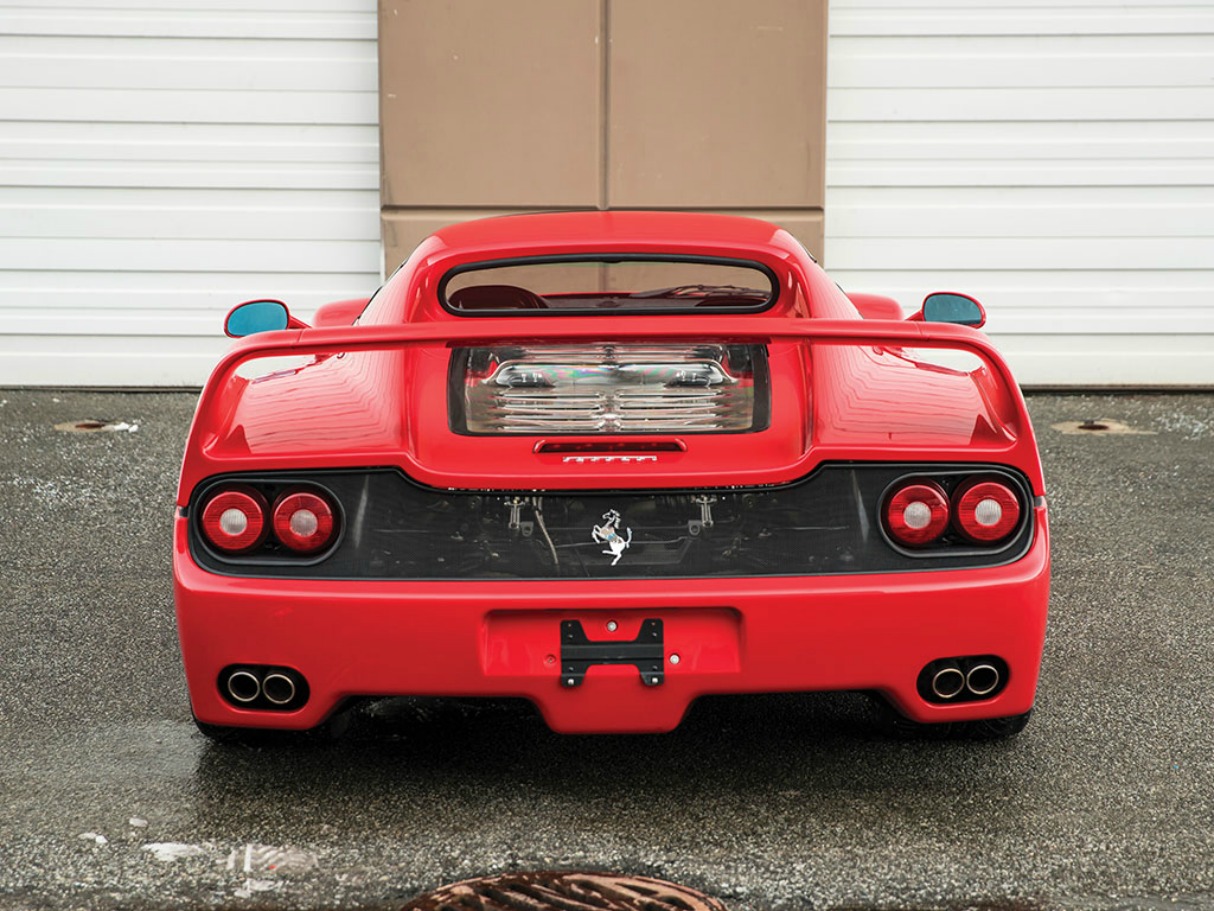 Carbon fibre was used throughout to save weight, particularly in the body and shell, and Ferrari’s weight-saving measures and no-nonsense approach to the car’s design were also evident throughout the interior. Fitted with contrasting Black and Red leather and Alcantara, the inside comes with wind-up windows instead of electrics, and even the throttle, brake, and clutch pedals were drilled to further maximize weight reduction.

This fanatical attention to detail in adding performance meant that the F50 was capable of rocketing to 60 mph from a standstill in just 3.6 seconds, and it had a top speed of 202 mph. Even more incredible was the car’s time for a standing mile – just 30.3 seconds. 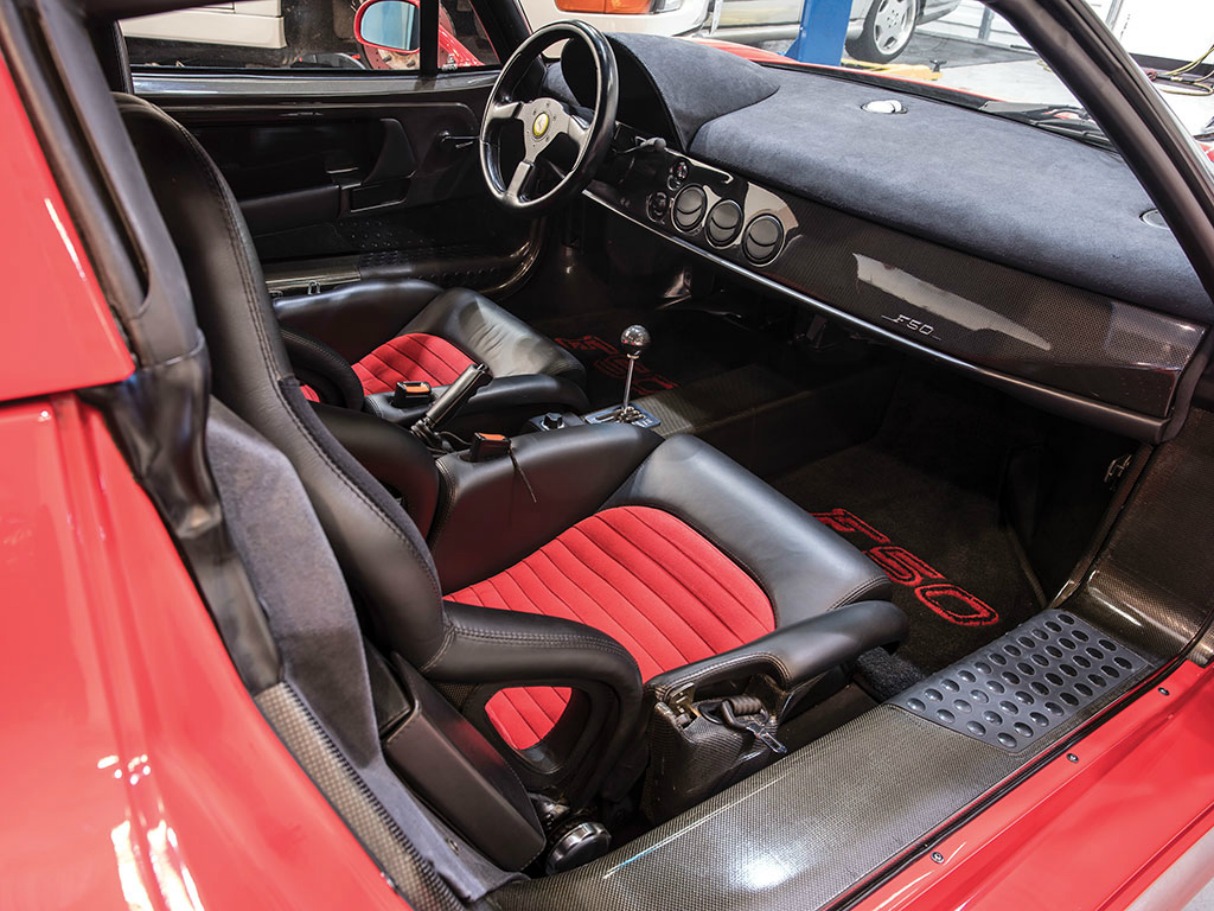 The F50 might have looked drastically different from Ferrari’s F1 cars of the time, but it undoubtedly had the heart and soul of a racer, with the vast majority of the F50s produced finished in the traditional Ferrari shade of Rosso Corsa.

Mike Tyson’s 1995 Ferrari F50 is set to go up for auction on Saturday 11th March with RM Sothebys. With a guide price of $2.2 Million – $2.4 Million, head over to the RM Sothebys Website for more details. 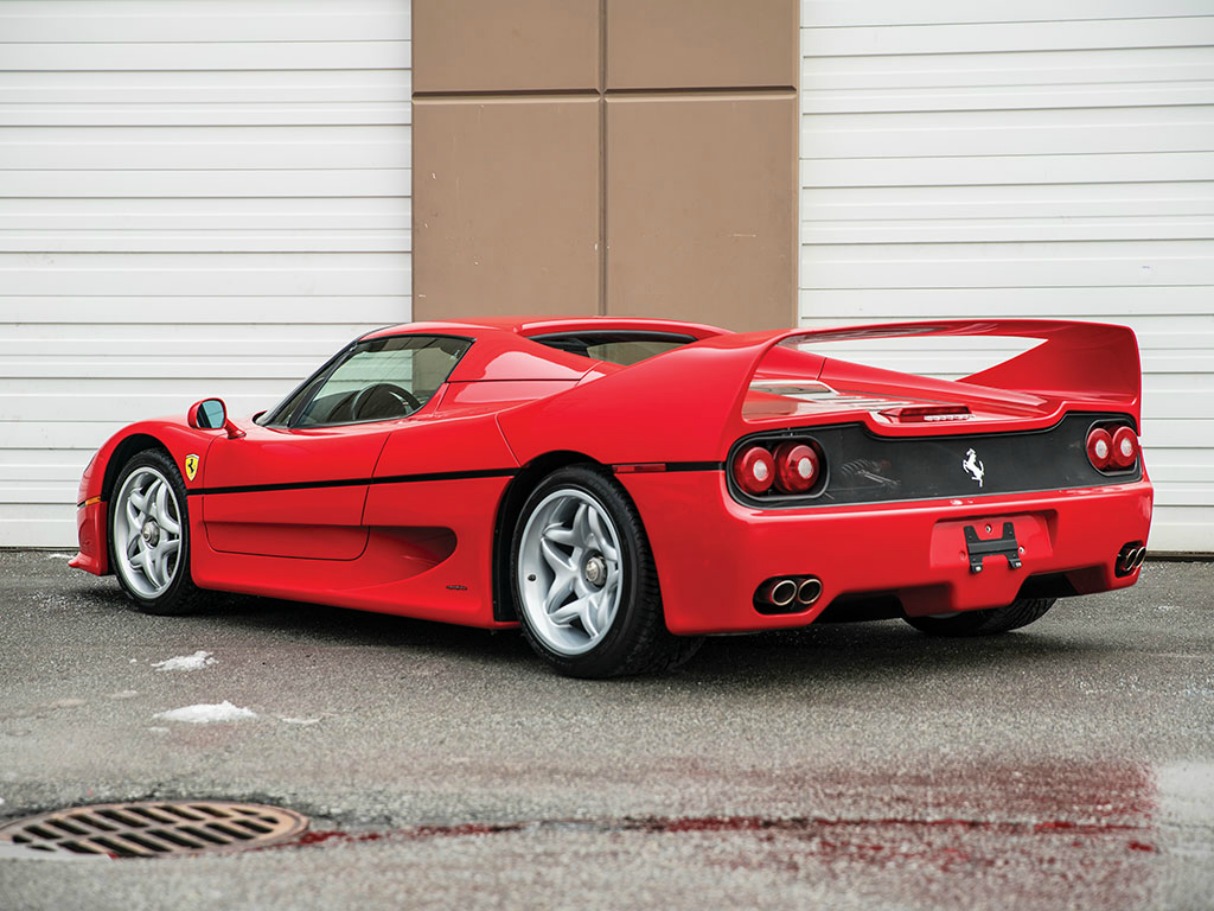