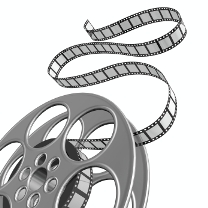 With 2010 nearing the end of its 4th and final Quarter, already everybody’s talking out the blockbusters of next year.  With Comic Book Big Names such as Thor, Captain America and X-Men:First Class from the Marvel stable of comic books, as well as The Green Lantern and the relatively unknown Cowboys and Aliens – is 2011 the year of the Comic Book movie?  Here’s a dozen of what I think will be ones to watch next year: – 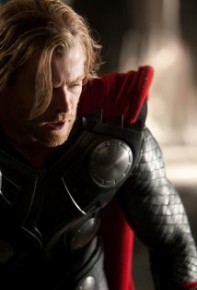 The Norse God of Thunder gets his own feature film to tie him in with the ever increasing storyline arc of The Avengers (due to be released July 2012) which includes both Iron Man films, The Incredible Hulk and the up and coming Captain America feature (See Below).  Storyline seems pretty vague so far but expect Thor (Played by Aussie Chris Hemsworth) to go up against his brother Loki (Tom Hiddlestone) and loads of sh*t going down in the Gods home of Asgaard.  With a cast that includes Anthony Hopkins (Playing Thor & Lokis father Odin) and Natalie Portman, expect a strong showing from director Kenneth Branagh. 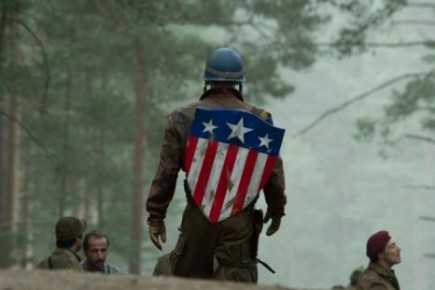 Look at me in my bright Blue Helmet

The Star Spangled Avenger makes up the last of the Marvel Studios ‘build up’ films before the Avengers feature.  Cap’s own tale will be depicted in World War 2, with Weedy Steve Rogers (Chris Evans – No Not the Ginger one!) being rejected from the Army and instead going into clinical trials and turns into the well known Super Soldier.  How this is going to pan out on the big screen is anybodies guess.  Saving Private Ryan with a Superhero? Or Iron Man with lots of guns? Either way this will be the last piece of the puzzle before the Marvel Big Hitters come together – AVENGERS ASSEMBLE!!!!!!

Not a lot has been said surrounding this feature but the premise is of an Alien Race landing in the sea surrounding Santa Monica and preceding to kill everything in its path.  Cue the arrival of Aaron Eckhart and his band of merry marines who do Battle with the Aliens – In the Los Angeles area – the name pretty much sells itself. Expect this to be a hit. 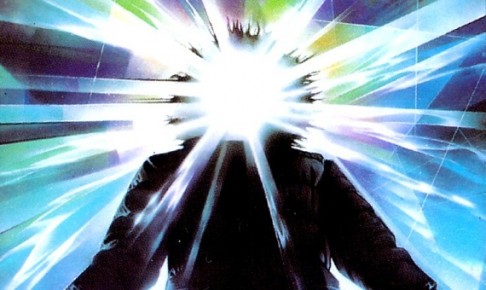 Another Horror film jumping on the remake bandwagon, this though is in fact not a remake but a prequel to the cult classic of the same name starring Kurt Russell about an Alien lifeform in the Antarctic that kills lifeforms then imitates them to kill more.  I am a big fan of the original and would like to see a healthy film to back up the original.  But unfortunately Universals current track record is pretty abysmal and most of the remakes of horror classics have been panned by critics and public alike.  We shall find out next year! 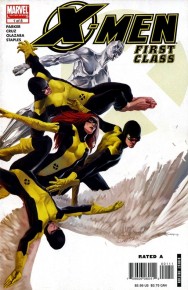 The last of the Marvel Comic Movies falls to the X-Men, after the poor character development and storyline in X-Men: The Last Stand, 20th Century Fox have decided to go back to the beginning, charting Charles Xavier and the creation of his school for the gifted youngsters.  With a heavily backed English line-up with James Mcavoy playing the bald Xavier (How will he look as a slap-head?) and Nicholas Hoult of Skins and About a Boy fame playing Hank McCoy (Before he turns blue and furry? Only time will tell) hopefully the film will be a success, and wipe peoples memories of the car crashes of X-men Origins:Wolverine and X-Men: The Last Stand.

Another Comic Book legend – the Green Lantern tends to get less media coverage than his Justice League counterparts Batman and Superman, however the whole backstory and space concept could prove to be good for the Silver Screen, Ryan Reynolds plays Hal Jordan, a human selected by an Alien Race to be given a ring that gives the user great control over the physical world.  One of the most powerful heroes in the DC universe (Could kick Supermans A$$),  will director Martin Campbell be able to transfer its comic greatness to the big screen, and will we see a cameo from the Flash? 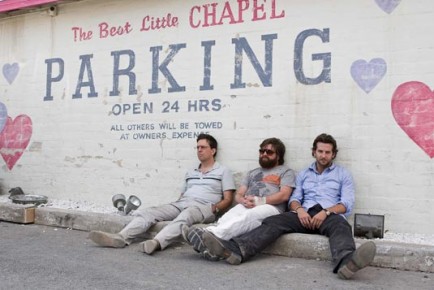 Does this Need an introduction? Zach Galifianakis, Bradley Cooper, and Justin Bartha are back but this time away from the Vegas strip.  Not sure how this would work and I feel that they should have just left the film on its own.  Has the potential to flop big time or be even funnier than the original.  I hope for the latter.

Transformers – The Dark of The Moon

Not being content with nearly destroying a great franchise by producing the biggest pile of pony with Revenge of the Fallen, Michael Bay has decided to bring back Shia Lebeouf and has cast Rosie Huntington-Whiteley instead of Megan Fox to try and match the box office draw of the sequel to the 2007 Original (Even though it was crap Revenge of the Fallen still brought in over $500 Worldwide – who would have thought a name would sell movie tickets!).  Hoping for an improved performance but not holding my breath – I WANT TO SEE THE DINOBOTS!!!!!!

Simon Pegg and Nick Frost are back in a feature film but this time without the Directional talent of Edgar Wright, this depicts Pegg and Frost as two massive geeks travelling across the USA to Comiccon, on the way checking out various Alien sighting spots (Roswell, Area 51 etc) Where they come across an actual Alien (Voiced by Seth Rogen).  Cue hilarious pop culture references and top British humour.  This isn’t the final instalment of Pegg and Wrights Blood and Ice Cream trilogy (following from Shaun of the Dead & Hot Fuzz) but will be a worthy stop gap until they all come together again.

Produced by James Cameron but directed by the relatively unknown Alister Grierston. Based loosely on a true story of one of the co-writers who went deep sea diving and got trapped in a cave with 14 other people.  The film makes more of a meal of this and the film “follows a team of divers on a treacherous expedition to the largest, most beautiful and least accessible cave system on Earth” Should be a pretty good 3d film with Cameron helping steer the boat – but Cameron’s last ‘Diving’ film was the Abyss – and how many of you have watched that?!

Pirates of the Caribbean – On Stranger Tides (May 2011)

Johnny Depp returns in the fourth instalment on the popular franchise based on olde tyme terrorists, but in a rather light hearted way.  Instead of raping and pillaging Captain Jack Sparrow is on the trail of the mysterious fountain of youth.  Which practically does what it says on the tin.  Orlando Bloom and Keira Knightley have decided that 3 films of wearing an eye patch and yelling YARRRRRR was enough for them.  So Will & Elizabeths gaps will be filled by Penelope Cruz, who plays Ian McShane’s Blackbeard’s daughter Angelica, and Brit Sam Claflin (who is from nooorfolk bhoy!) who plays a guy called Phillip.  Us at AJB hopes the film doesn’t bomb, and our mate Sam turns into a global superstar!

Dumbledore is gay?!?!?!?!?! It seems like a lifetime when a little boy by the name of Daniel Radcliffe was chosen to be the boy wizard Harry Potter, 7 films later and the final showdown between the Four Eyed pipsqueak and the one who can not be named (I bet they forgot his name was Voldemort), with the series getting darker and darker as they move on, expect this film to have a lot of action and maybe even some deaths and expect a climatic finish.

That’s only 12 of a very packed 2011 film schedule, have I missed some out? let us know what you think should be added / removed below or on twitter or Facebook!