The 2019 BFI London Film Festival is now underway with the 11-day festival filled to the brim with dramas, documentaries and everything else in between from all around the globe.

But with more than 200 films to choose from, it can be hard to know where to start. That’s where we come in! Here’s our rundown of seven films you won’t want to miss at the BFI London Film Festival 2019:

The Personal History of David Copperfield

Plot:
One of the UK’s great comic minds, Armando Iannucci is back with new film The Personal History of David Copperfield. Set in the 1840s, the film chronicles the life of its iconic title character (Dev Patel) as he navigates a chaotic world to find his elusive place within it. The cast is stacked with greats like Tilda Swinton, Hugh Laurie and Peter Capaldi joined by Ben Whishaw, Benedict Wong and Gwendoline Christie. 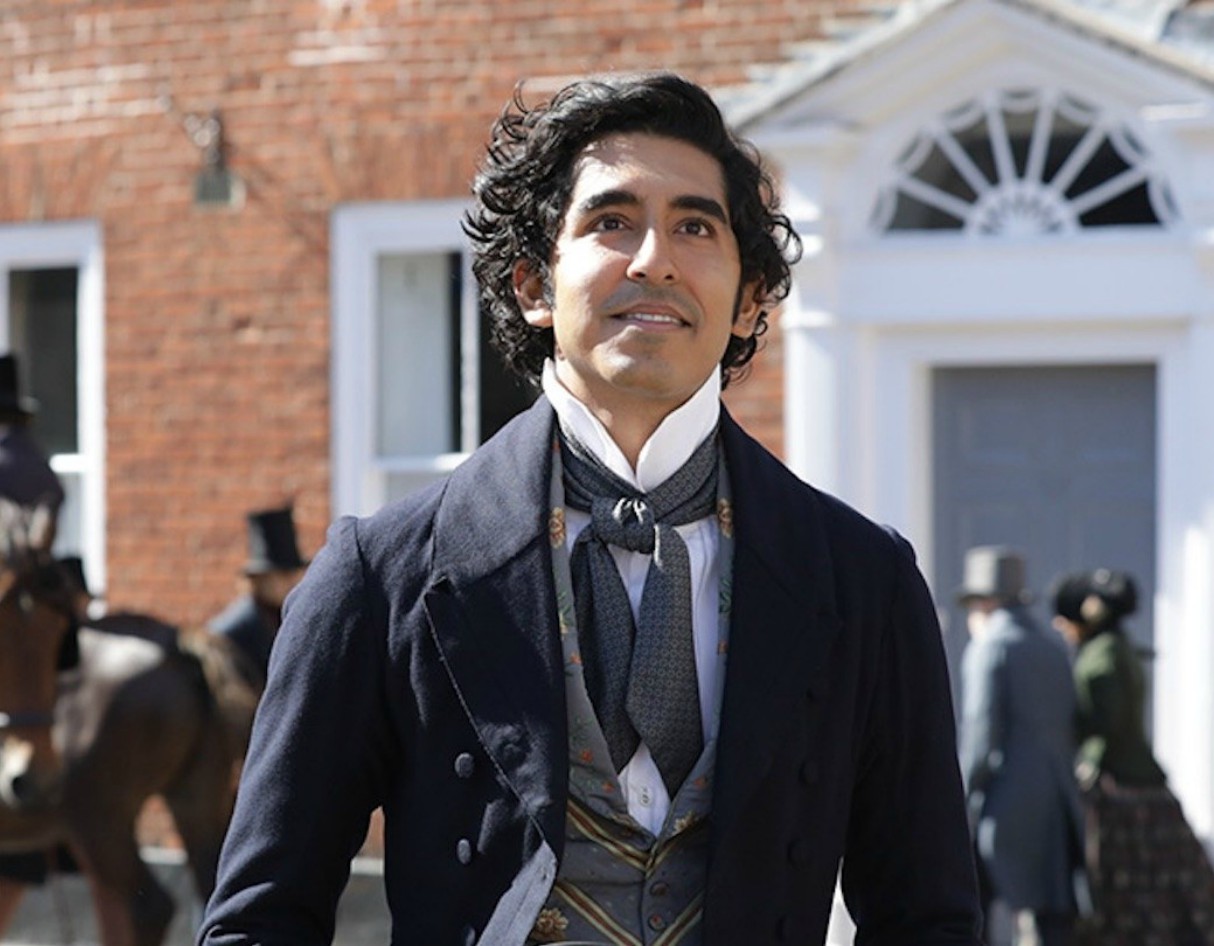 Plot:
Written and directed by Rian Johnson, murder-mystery Knives Out sees Daniel Craig join an all-star cast as the suave southern detective Benoit Blanc. He’s tasked with solving the murder of acclaimed crime novelist Harlan Thrombey (played Christopher Plummer) after his 85th birthday and everyone is a suspect. From Harlan’s dysfunctional family to his devoted staff, Blanc must sift through a web of red herrings and self-serving lies to uncover the truth behind the untimely death. 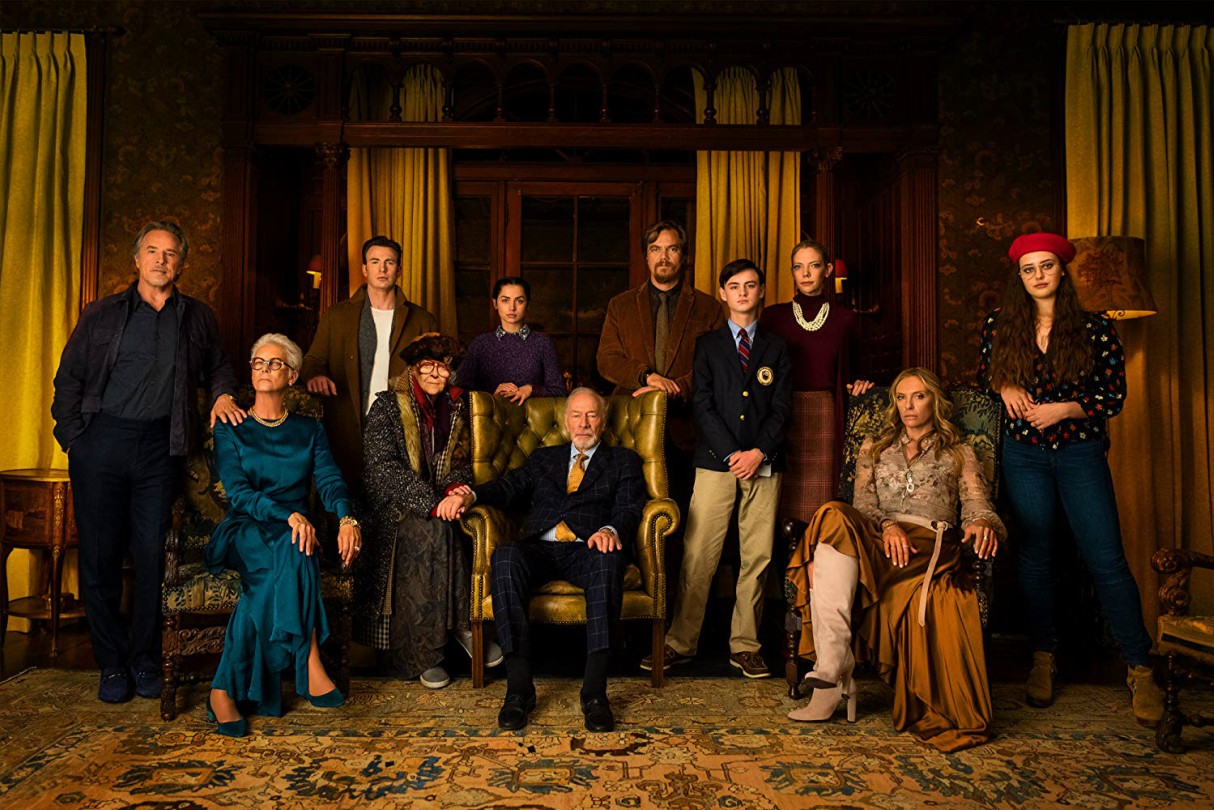 Plot:
Martin Scorsese teams up with Robert De Niro for the ninth time and once again delves into the criminal underworld of post-war America with a gangster epic. The Irishman is being shown at the closing night gala before its theatrical release on 8 November. The Netflix production follows the relationship between hitman Frank Sheeran (De Niro) and union leader Jimmy Hoffa (Pacino), exploring Sheeran’s ties with the Bufalino crime family and involvement in Hoffa’s disappearance in the mid-70s. 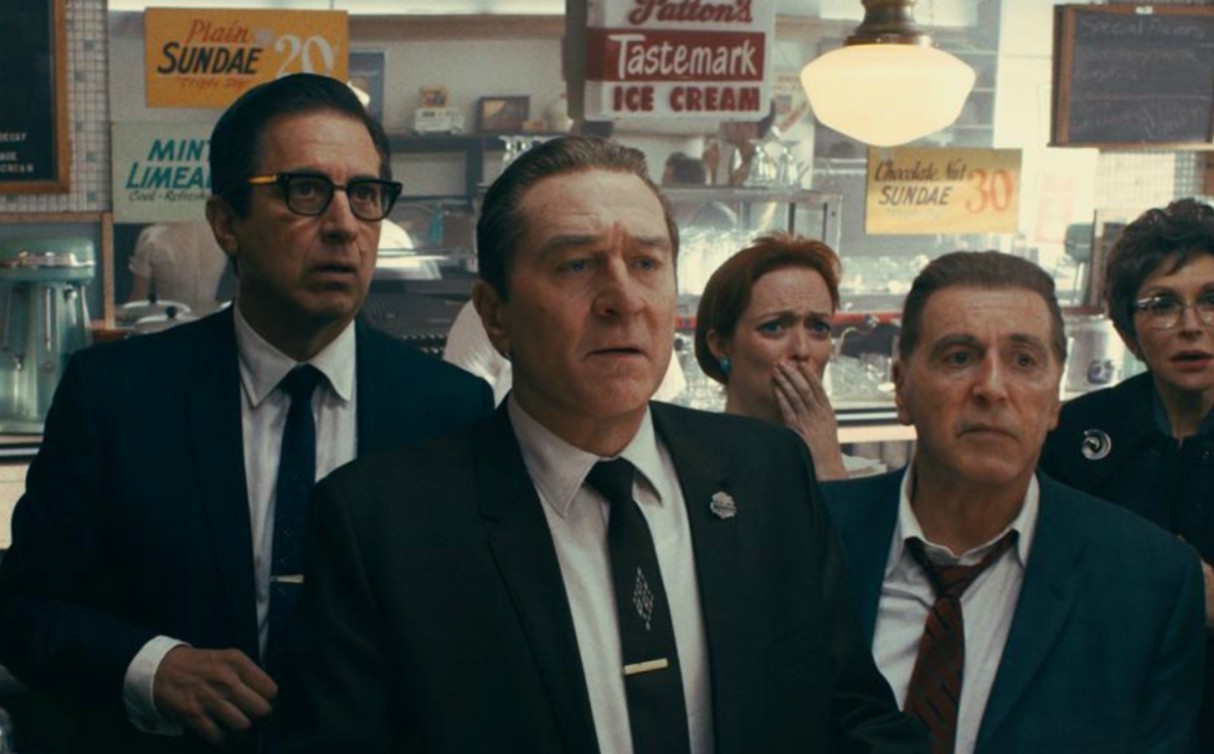 Plot:
A new Taika Waititi film should always be on your radar, and the Hunt For The Wilderpeople, What We Do In The Shadows and Thor: Ragnarok director is back with something a little different. Jojo Rabbit centres around a Jojo “Rabbit” Betzler, a 10-year old boy living during World War II who’s imaginary friend is none other than Adolf Hitler played by Waititi himself. 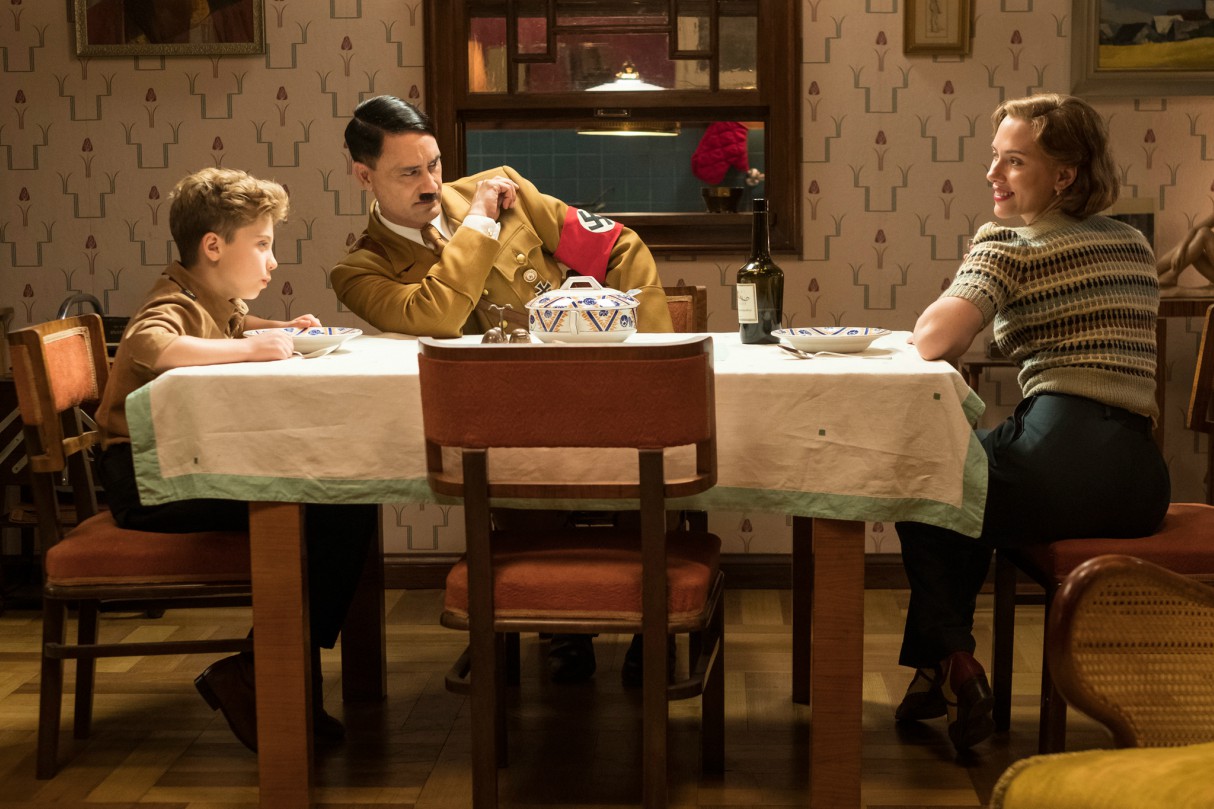 Plot:
Mumblecore pioneer Noah Baumbach’s latest film might be his highest profile yet, with Star Wars lead Adam Driver starring along Scarlett Johansson is this gruelling tale about a stage director and an actress struggling through a divorce that pushes them to their personal and creative extremes. This one’s not for the faith-hearted. 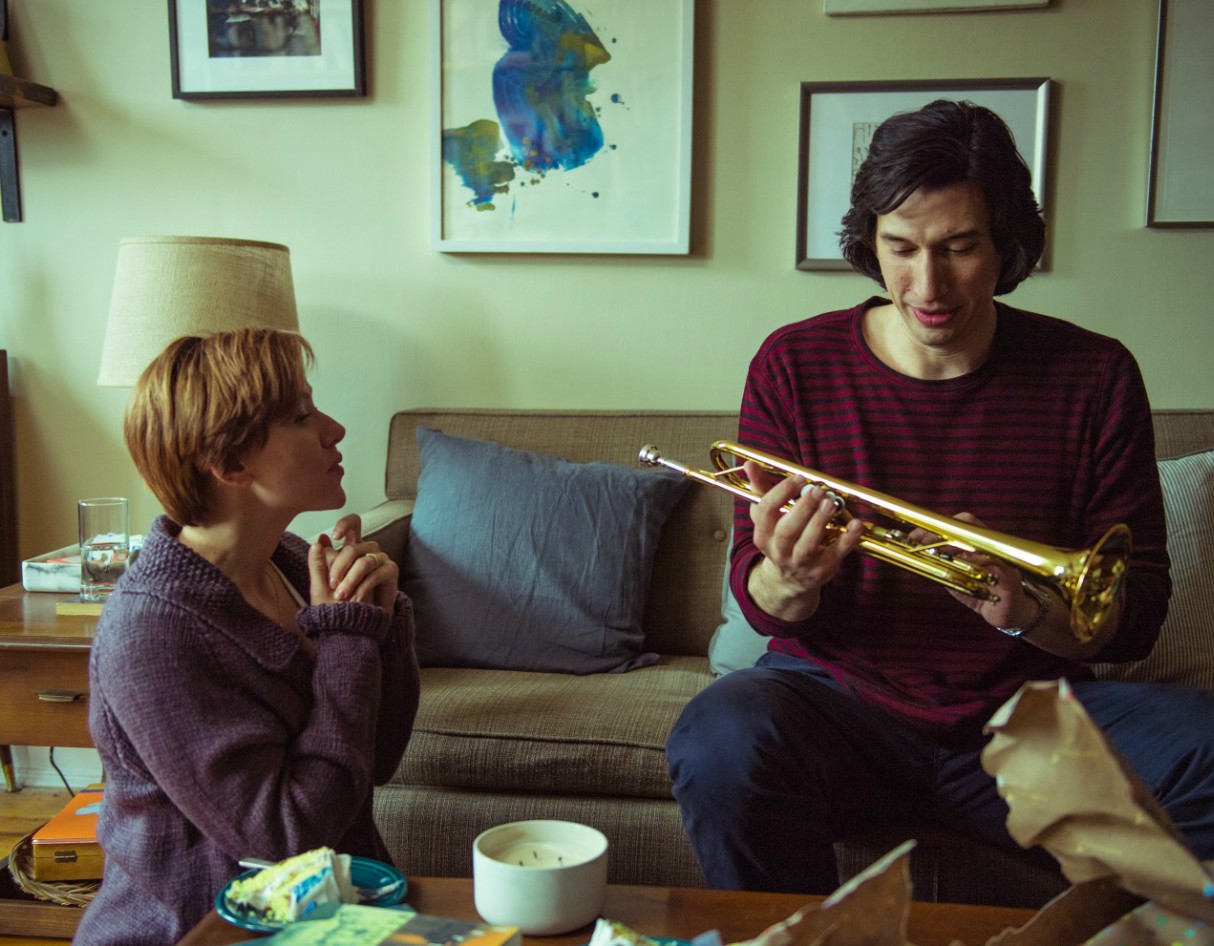 Plot:
Based on Shakespeare’s ‘Henriad’ of plays (mainly Henry IV and Henry V), The King sees a young, rogue prince (Timothée Chalamet) become king when his brother dies. Not wanting the role in the first place, he learns how to fight for crown and country among political turmoil and bloodshed. Chalamet in the lead role is reason enough to go out of your way here. 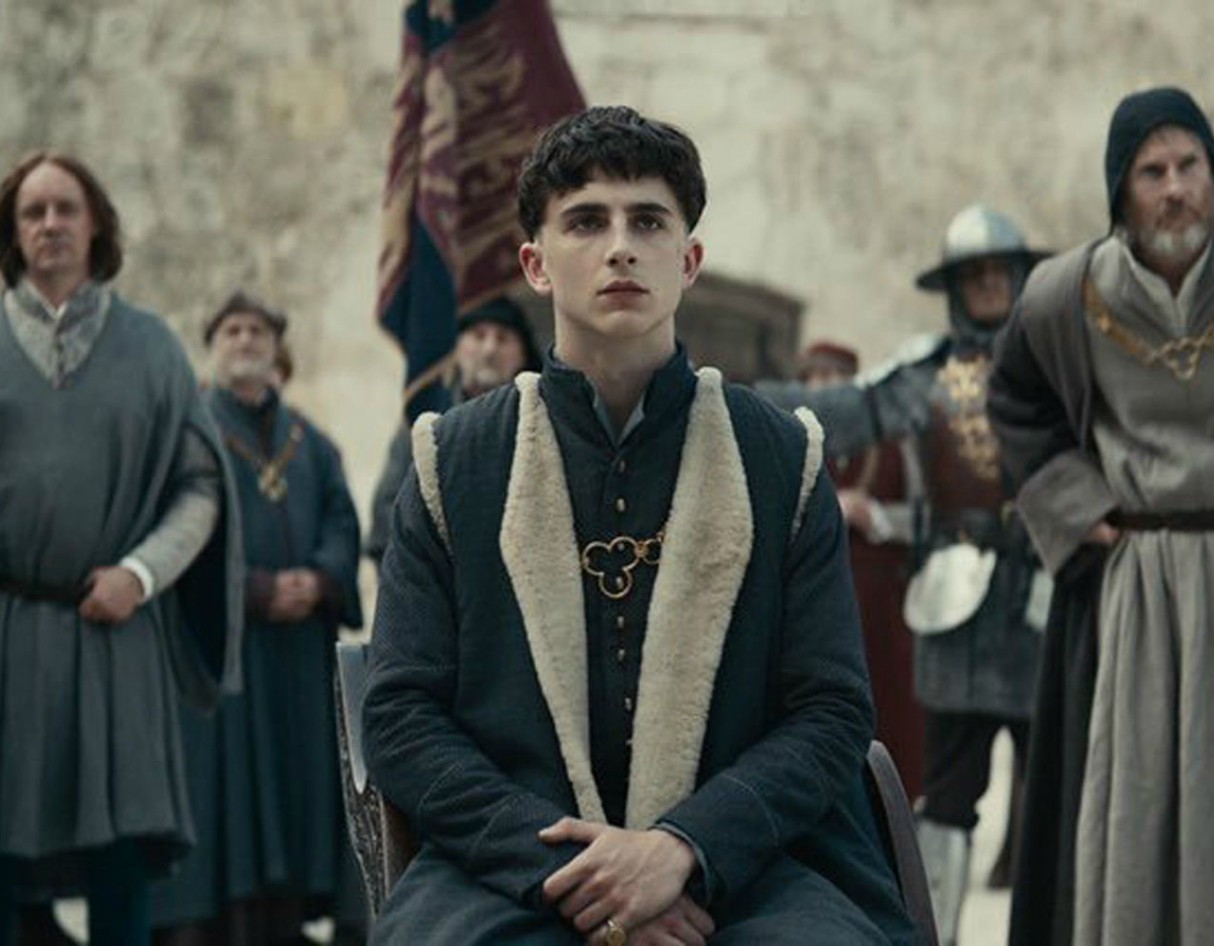 Plot:
Known as Ford v Ferrari in the US, James Mangold’s film follows an eccentric, determined team of American engineers and designers, led by automotive visionary Carroll Shelby (Matt Damon) and his British driver, Ken Miles (Christian Bale), who are tasked with the mission of building the Ford GT40, a new racing car with the potential to finally defeat the perennially dominant Ferrari racing team at the 1966 24 Hours of Le Mans race in France. 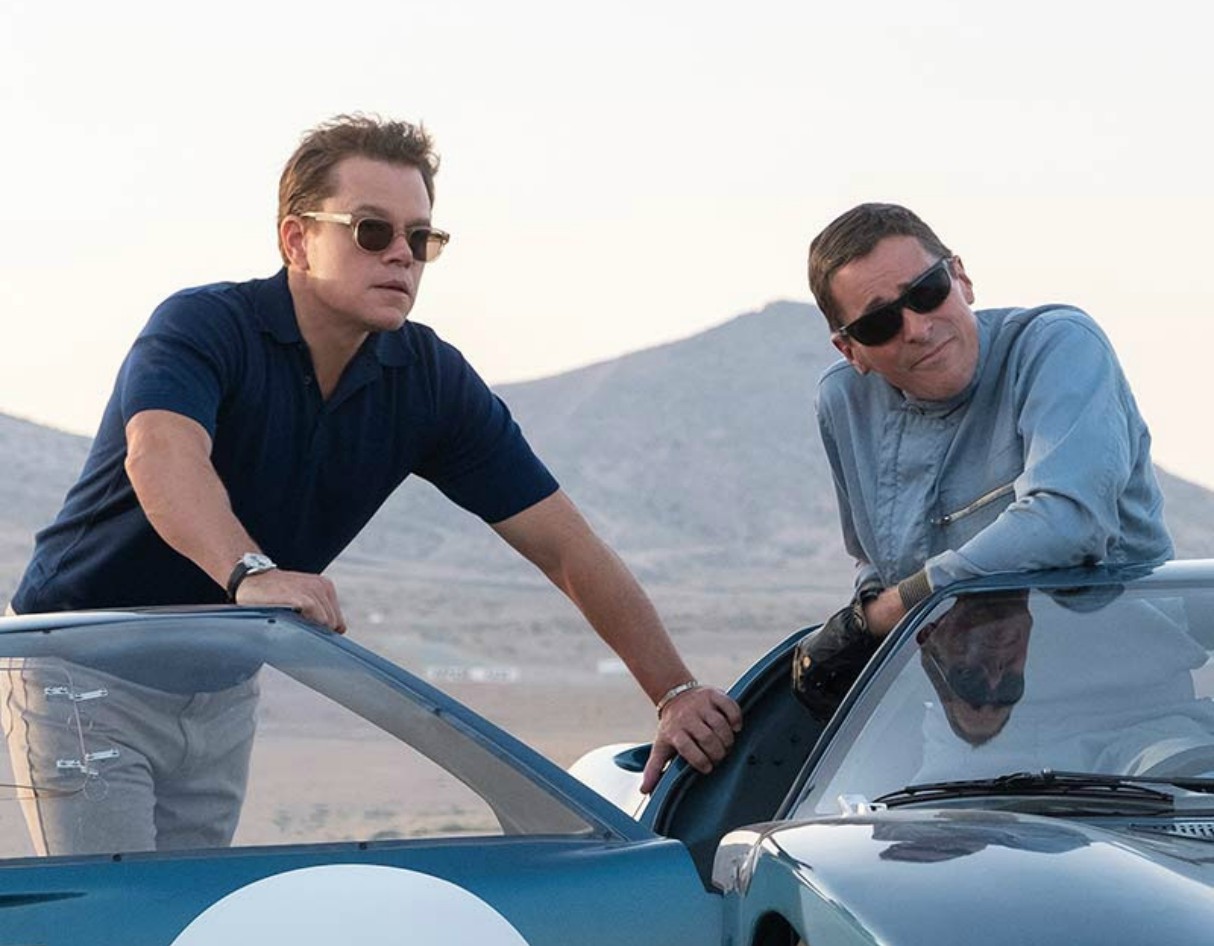 Also check out our complete guide to Oktoberfest in the UK!