I’m always fighting a tough battle between the need to be kept informed on upcoming films and wishing I didn’t know much about a specific movie. On the one hand, keeping updated allows for conversations to be had and excitement to build until you eventually enter the movie theatre and take your seat. The other allows for the element of surprise to hit you and to be held in the grip of discovery.

Now, I am aware that this does sound in some part (OK, in large part) pretentious. However, do you ever wish you can watch your favourite movie or TV show all over again not knowing anything about it? It’s basically like that. Most of the time I’m weak. Curiosity gets the better of me and I go searching for interviews with the cast and find details about the making of. So bringing it back to Beautiful Boy, this was one of the rare instances wherein I knew basic details like the cast and original source material – though have not read the book (Tweak: Growing Up on Methamphetamines & Beautiful Boy: A Father’s Journey Through His Son’s Addiction) – but that was it.

We start with David Sheff (Steve Carell) seeking answers regarding his son’s (Timothée Chalamet) addiction. We quickly retreat to a year previous. The movie often plays with time and portrays its story in a non-linear fashion. It’s a good look; a feeling of the passing of time is well presented and weighs heavily on the characters. 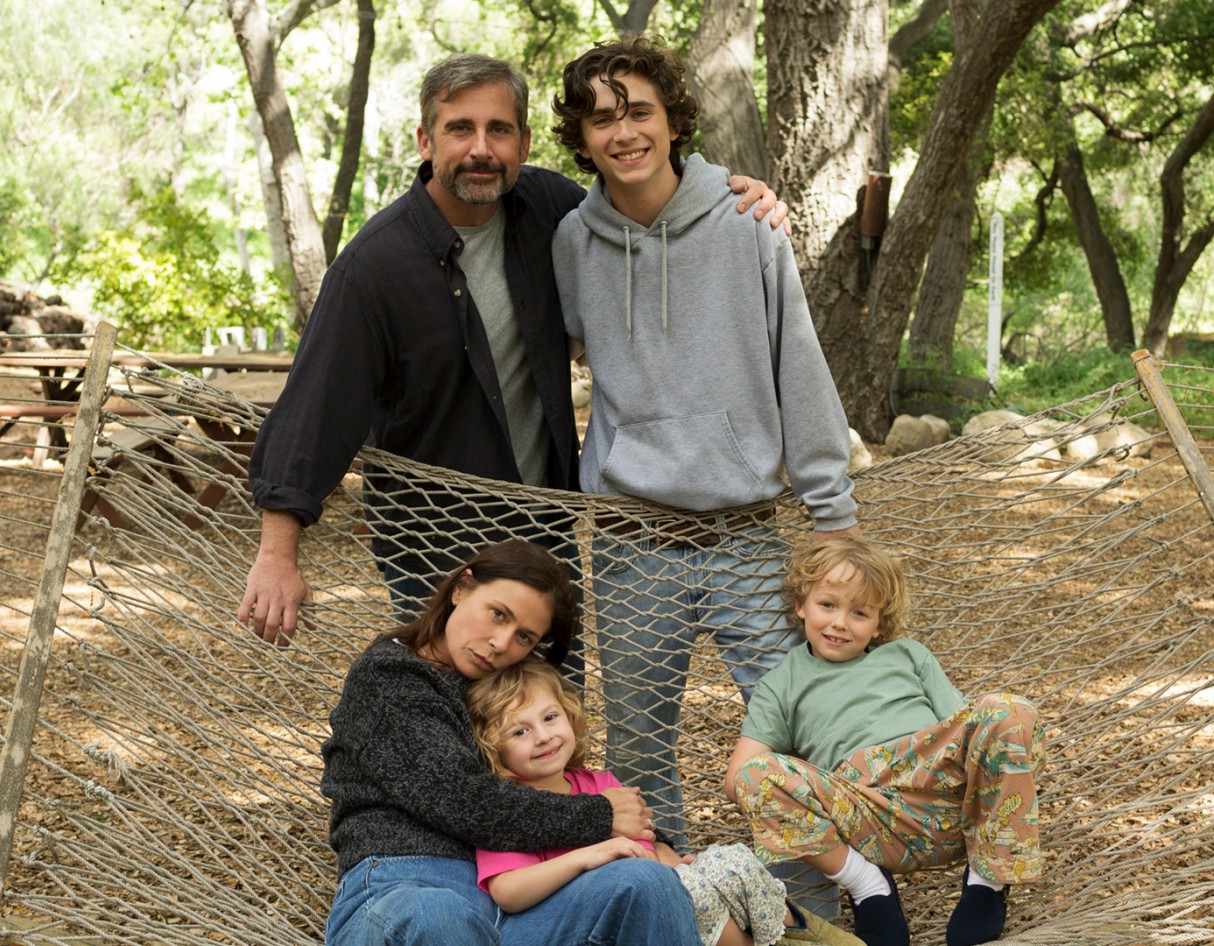 To go against the passage of time and cut straight to it, there is a lot to take away from Beautiful Boy. It left my head running as I attempted to scramble around and find the words to write for this review. Due to the subject matter of addiction and themes of loss, parenthood and pressure, you surface with a foggy head full of thought; more from its execution rather than its nature.

Steve Carrell continues his trend of selecting complex and interesting roles as he once again showcases his range. David strives to be the open father who is willing to talk to his son about anything, even sharing a celebratory joint together. His problem lies within building a mould of what he believes his son should be and trying to piece that mould back together as it begins to crack. 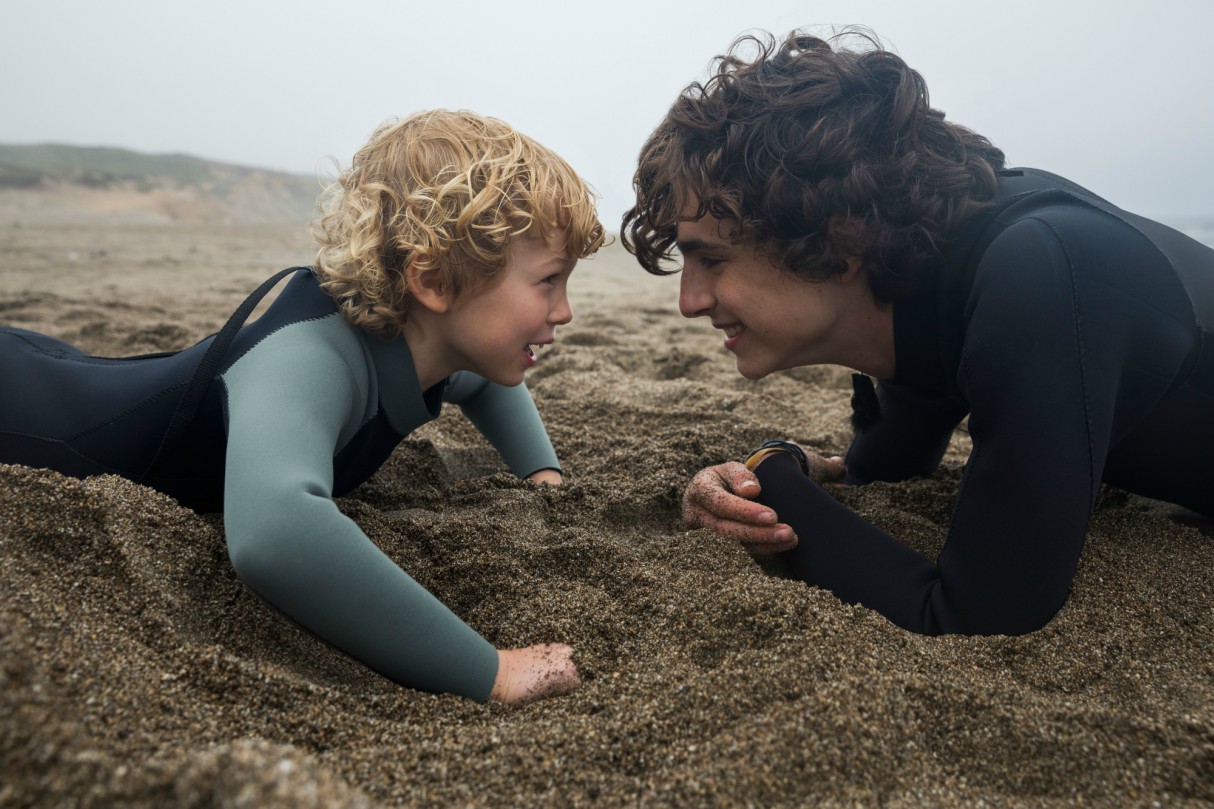 Sheff often stutters at his attempt of empathy, going to such lengths as buying a bag in one of the movie’s more skewed moments, coming and going with more melodrama than its intention. The narrative can slip too far into seeking sympathy for Carell’s character and his partner, played by Maura Tierney. For the most part, however, we do stray away from any predictable plot twists or moments, keeping it flowing well and never having you feel that you’re in front of the characters’ future. The use of music plays an important part here, not only for the characters themselves. It’s used to describe Nic’s personality and show his attachment to his father. 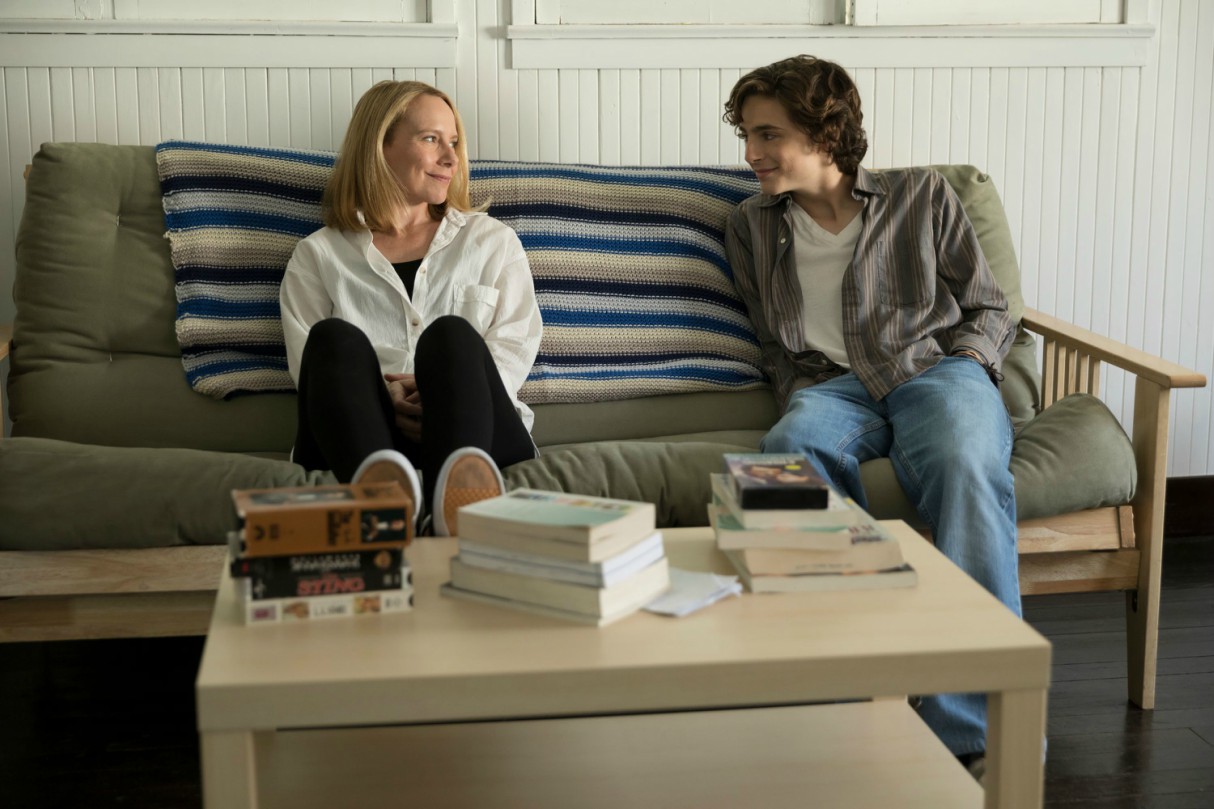 Although listed as the supporting character here, Timothée Chalamet is a staggering talent to watch. His portrayal of Nic embodies a real subtle vulnerability that is captivating to watch. At one moment charismatic and self-assured, and another confused and lost. Chalamet has quickly placed himself as a must watch after turns in Lady Bird and Call Me by Your Name and I’ll certainly be losing my aforementioned mission of no details of his next project.

As hard-hitting as it is vibrant, Felix van Groeningen places the camera in Beautiful Boy close enough to be effective but not so that it’s obstructive. Like its subjects, Beautiful Boy occasionally falls, however, the emotional high points outweigh these moments and allow for an engrossing watch. 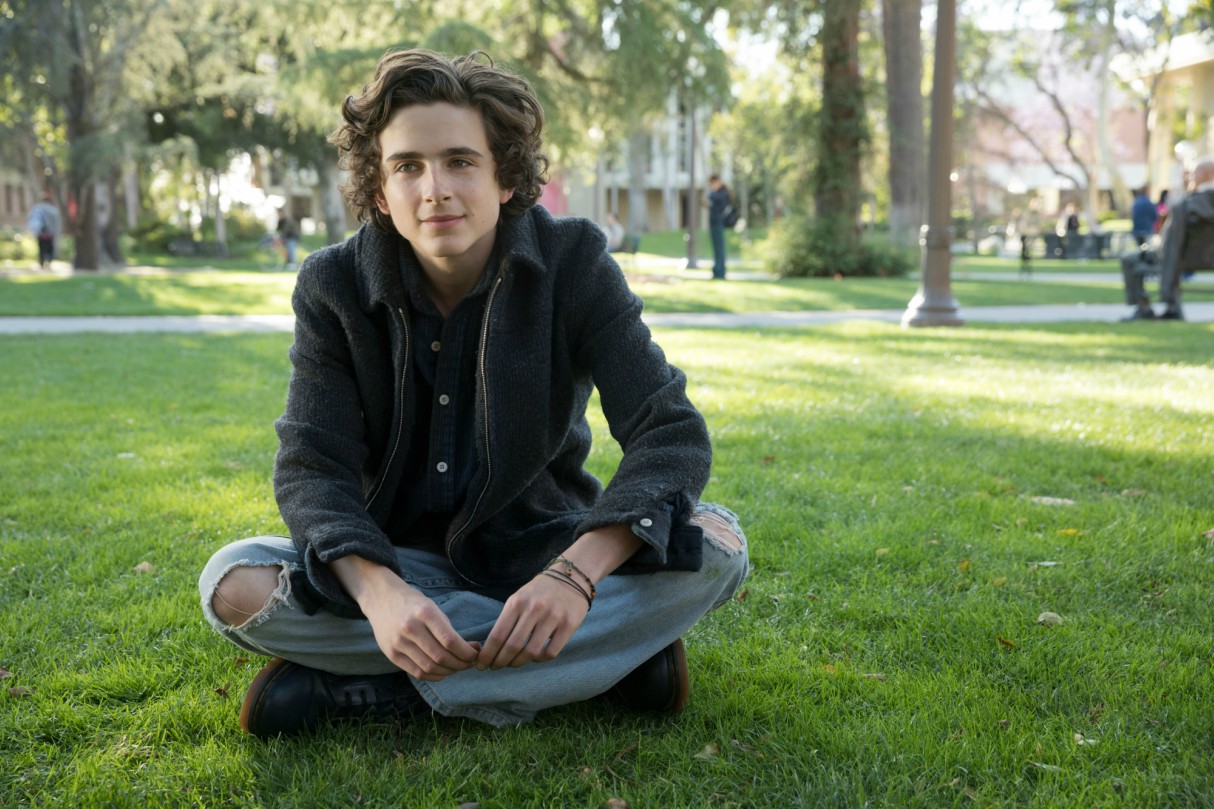