Christmas is just around the corner. And while most households will be looking to get their Xmas food shop done in the next couple of weeks, we’re far more concerned about something even more important. That’s right, our Christmas tipples. The thought of specially brewed festive beer might strike fear into casual drinkers with thoughts of heavily spiced meals in a glass, but there are plenty of styles and flavours out there for both connoisseurs and average Joes alike. With that in mind, here’s our Favourite Christmas Beers for 2018!

Each Christmas Camden Town Brewery releases a special brew to celebrate the end of the year. Aptly named ‘Beer 2018’, this year’s Camden brew is a modern-age spin on two staples of the drinking world. Inspired by a classic German Pilsner and an Old Fashioned cocktail, Beer 2018 is spicy and citrusy in equal measures. Brewed with Mandarina Bavaria hops to give it that real Pilsner body, the hops also give it an orange peel character. It’s then aged in bourbon barrels for six months to really emphasise that sophisticated Old Fashioned flavour. It’s certainly different but it also might be Camden best speciality beer to date. 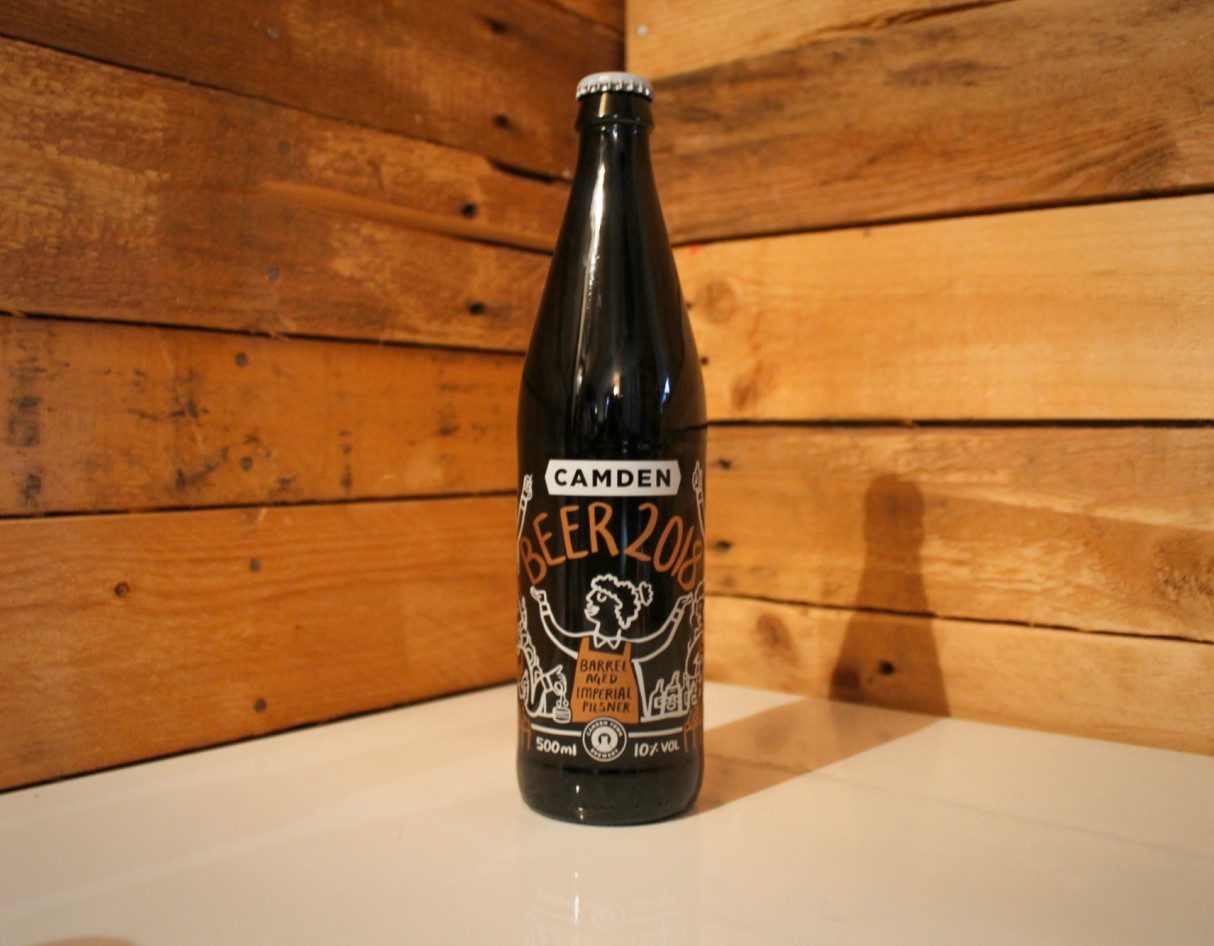 Italian craft beers have really been on the rise in recent years and Rome’s Rebels Brewery have been leading the way. For Christmas, they’ve released a very festive Imperial Chestnut Porter. Made with honey and chestnut flakes, this beer is perfect for the cooler months and packs slightly smoky notes of balsamic with a sweet finish. One for sitting by the fireplace! 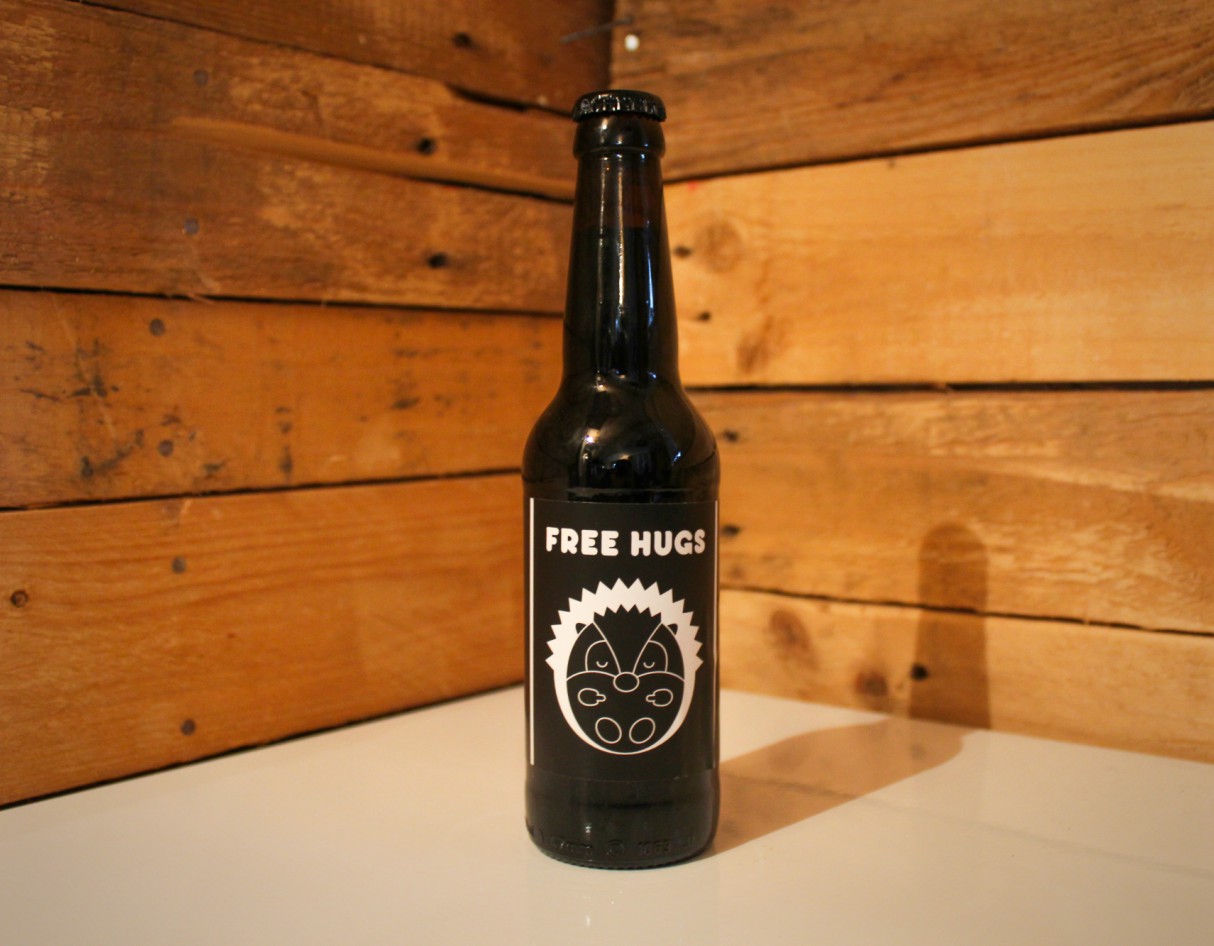 But if the idea of dark, strong beers fills you with dread, there are plenty of light beers coming out this Christmas. Something like this Log-Out & Live American-style Pale Ale from Swiss brewery White Frontier should do the trick. Hopped with the likes of Waterfall, Chinook and Centennial for some floral tones, the beer is light enough to be enjoyed three times over but still offers the festive scents of pines and caramel. 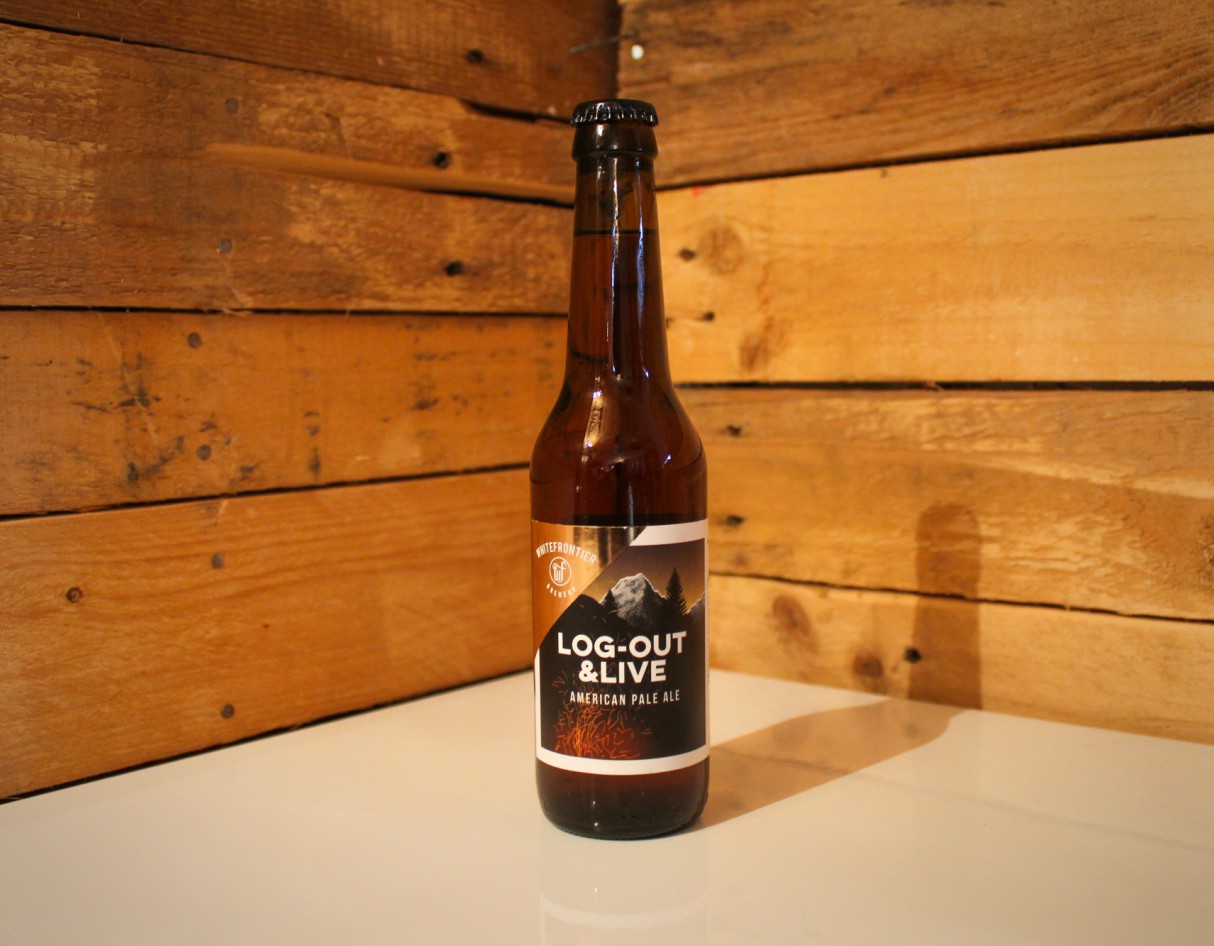 A classic of the genre, Delirium’s Christmas brew is a real festive staple. And while it may feature a pink elephant, it’s not for the faint-hearted. The chestnut-coloured beer has the distinct warming only alcohol can provide, alongside a slightly bitter aftertaste. The aroma is complex with caramel malt and fruit providing some sweetness, while spices keep things on brief. 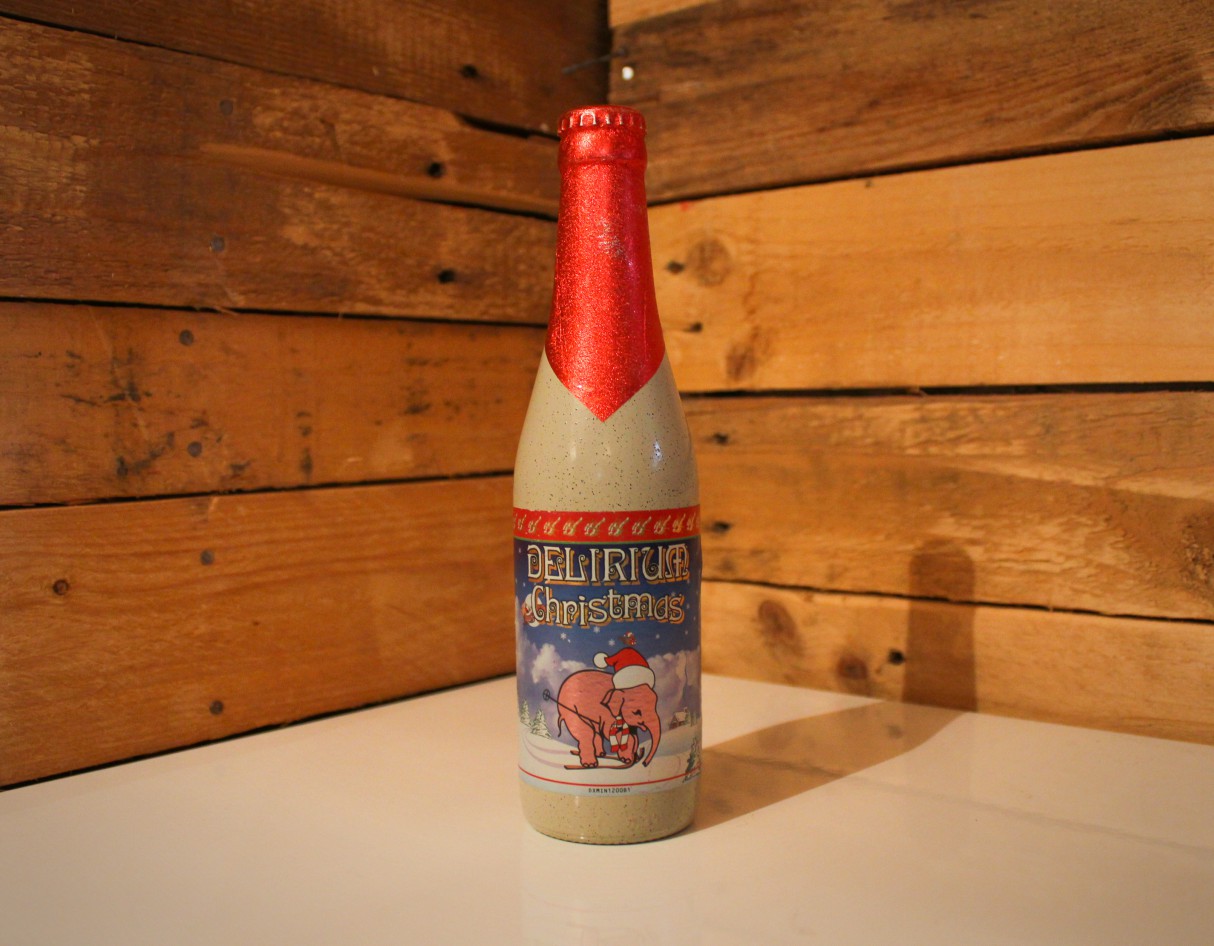 All the way from San Francisco, this one is probably the most established beers on our list. So much so, 2018 marks 44 years of the West Coast classic. Only available from November to January, it’s brewed to a different recipe every year and the tree on the label changes yearly too – it’s a Korean Pine this year if you’re wondering. The beer itself is a deliciously smooth winter warmer with notes of seasonal spices and a malty backbone. Christmas in a glass! 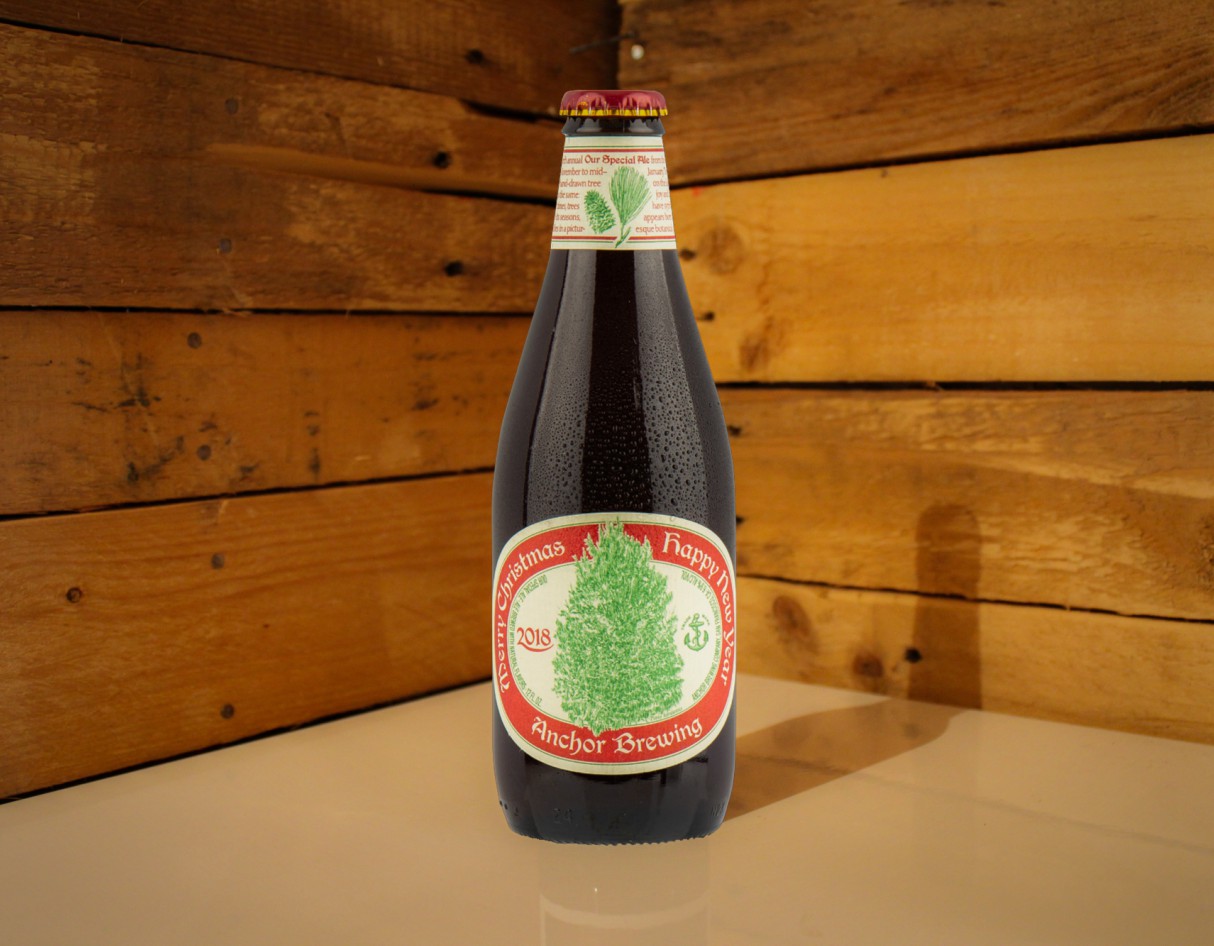 Finally, we couldn’t have a beer round-up without featuring our hometown’s very own Woodfordes. The Norwich-based brewery has brewed Tinsel Toes especially for the festive season for years now with the Ruby Ale offering roasted malts and spicy characterises with a fruity finish. It’s smooth, well-balanced beer and is ideal for the casual beer drinker this Christmas. 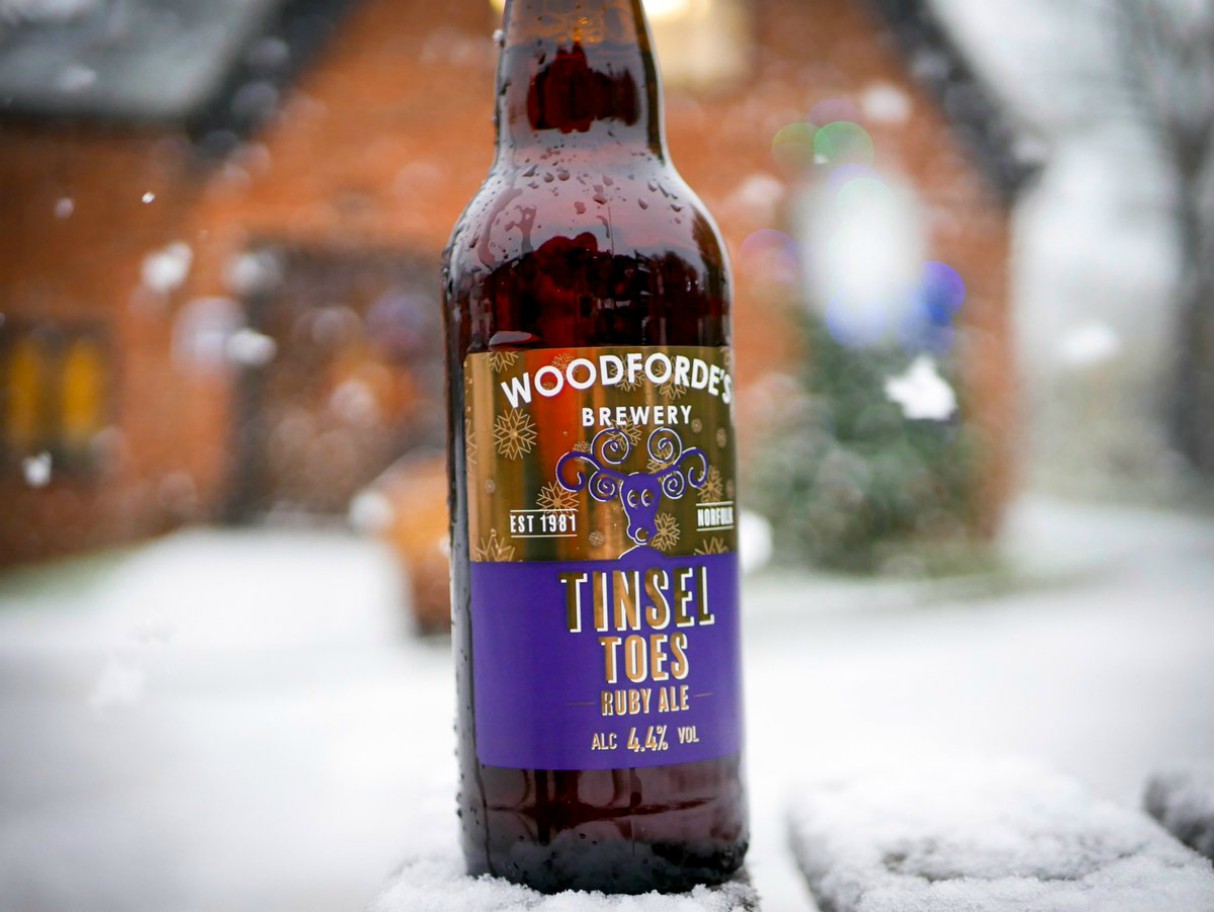