2010 was originally meant to be a year without big name blockbusters, however it proved to be an action packed year in the film business from start to finish.  Here is my top 12 films of the past year.  Let me know if you agree or not! 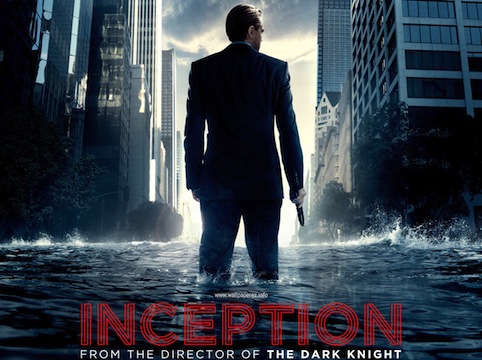 Ethan Hawke, Willem Dafoe and Sam Neill star in this futuristic film where Vampires Rule the Earth, a virus transforming most of the human population into vampires, Humans are scarce, meaning the amount of blood required for the Vampire Nation is running thin.  The Vampires try to source a sustainable new source, the dwindling Human population plot for salvation, and look for a cure.

A top film that was underrated in my opinion when it was released in cinemas at the start of the year.  Definately worth a purchase on DVD. 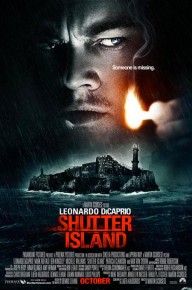 Leonardo DiCrapio is a federal agent who ventures to a mysterious island asylum to investigate the dissapearance of a women from the looney bin, Leo soons starts to question the authorities and doubt their own sanity.

I wasn’t too fussed about seeing this film when I first went to the cinema.  However director Martin Scorsese pulls out another Gem, with a cracking twist at the end that you don’t expect at all.  I’m also not a massive fan of DiCaprio but his performance was excellent and won me over.  Perfect for 2010 when he appeared in another gem (See Below)

Robert Rodriguez gives some life back to the failing franchise that was going stale thanks to Paul WS Anderson’s crappy AvP and the botched AvP Requiem Directed by the brothers Strauss, Mr Rodriguez takes this film back to the originals roots, back in the jungle, but this time instead of the jungles of South America, the Jungle is a special game reserve based on another Planet, and instead of Arnie and his band of Merry Men, they are exchanged for a bunch or mercenaries, killers and rapists.  Who are all hand picked by the Predators to be their ‘game’ in the reserve.  The film sometimes goes to quick, killing off people before you get a chance to feel for them being killed off (How can you get to know a murderer though) and a lot of the action is over in a flash.  However Adrien Brody puts in a very good showing as a non Stereotypical character for him, and the storyline is plausible.  If you liked the original and are after something not much different.  Then this is for you. 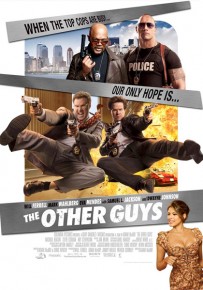 Out of the way Dempsey and Makepiece!

Will Ferrell teams up with an unlikely Mark Walhberg for this comedy depicting two useless cops bumbling around together.  As unlikely partners their on screen chemistry is uncanny, Walhberg looking like comedy is his usual staple of films.  Ferrell never seems to disappoint.

Need I say anymore? Well I suppose so, the A-Team comes to the big screen in a remake of the 80’s action series, with a brand new cast, unfortunately I was disappointed with Liam Neeson portraying Hannibal, he didn’t seem to have the arrogance that George Peppard had, and he didn’t seem to be the great leader and master tactician that Hannibal should be, that said Sharlto Copley puts in a believeable performance as Howlin Mad Murdock, just enough mentalist with enough knowledge of flying, and Quintin Jackson is an Outstanding B.A Barracus, could even eclipse the great Mr.T!  Storyline is ok, but who goes to watch the A-Team for the storyline? 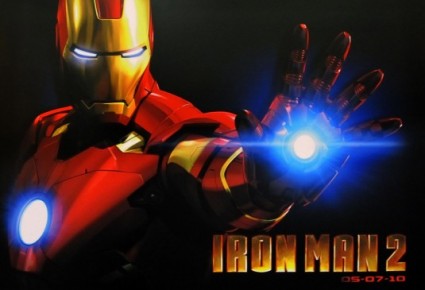 The return of Ol’ Shellhead almost lived up to its originals Blockbuster Billing, Adding Sam Rockwell and Mickey Rourke to its line-up, the storyline jumps along quickly and although I would have rather seen a different enemy than Rourke’s Whiplash, the final battle sequences with War Machine seemed to work well, tying into every other film in the Avengers Franchise (See my 2011 Film Post).  This was another solid film by Jon Favreau and should not be missed.

5 Men are left for dead on a mission by an unknown name, presumed dead they go underground to try and clear their names – Comparisons with the A-Team are very high for this Graphic Novel adaptation, however for a film this shades the A-Team as the storyline, action and slight comedic elements are so much better, Chris Evans (Not the Ginger one!) is Diamond as Jensen, the IT geek of the team, and Jeffrey Dean Morgan is a great choice for the leader of the group Clay.  Any film that can shoehorn in the original ‘Don’t Stop Believing’ by Journey into an action sequence surely has to be great on that fact alone?

5. Scott Pilgrim vs The World 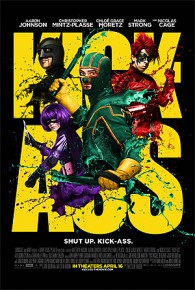 A film that has a young girl use the C word must be worth a look? Kick-Ass directed by Matthew Vaughn depicts Dave Lizewski, a high school student and comic book fan who one day decides to become a superhero – even though he has no powers, training or meaningful reason to do so? What unravels is a hilarious tale of failure and chance, with some great action sequences by Chloe Moretz, the 13 Year Old (Yes really!) who plays Hit-Girl, the little girl with the potty mouth.  This is a film that I could watch over and over again. 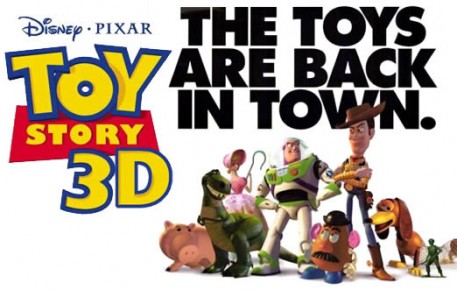 Need I say more? The continuation of the most popular cartoon film series ever and this time Woody and the gang are all taken to the Daycare centre when Andy goes to college.  They all seem in good nick considering they have been around for over 10 years? All my toys were smashed / scratched to bits through over-use by that time.  However another top film and a lot of adult laughs to satisfy the more mature audiences.

Could have taken number 1 spot but for me didn’t completley live up to the hype.  There was so much advertising in place before the films release you were lead to believe that it was going to be a groundbreaking smash, however although the visuals were crisp and the effects were breathtaking.  I couldn’t help but feel like it was just a redone version of the original film.  That said it was a throughouly entertaining film but I’m not sure I could watch it many more times.  I think its probably because I had so high expectations. Keep an eye out for the extremely hot Olivia Wilde (13 from previous house fame) cladded out in latex!! 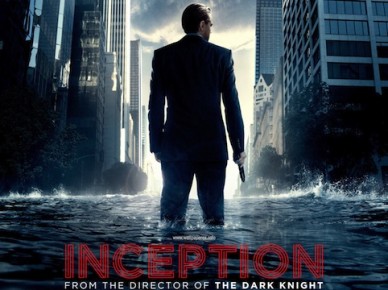 Chris Nolan does it again with another masterpiece that pushes the boundaries on visuals and your mind.  Most people needing to watch it more than once to fully understand the concept.  Leonardo Dicaprio gives another solid performance and nearly banishes all memories of the Beach and Romeo and Juliet where his crap acting nearly made the films watchable.  I won’t tell you the storyline – watch it for yourself!

What do you reckon? Have I missed any? Let us know!