Today marks Grito de Dolores in Mexico. But if you’re not down with your Hispanic history and culture, that means it’s Mexican Independence Day! And we thought we’d mark the occasion by celebrating some of our favourite Mexican restaurants in London – perfect for a fiesta. ¡Salud!

Being the UK’s first ever Mexican restaurant, it would make sense to start our run-down at Cafe Pacifico. Dating back to 1982, Pacifico has been serving Londoners for well over three decades now, with the food menu mostly about the classics of Mexico. We’d whole heartedly recommend the ‘Taquiza’ (which as far as we can tell roughly translates as ‘taco party’); a hot plate of marinated beef fillets, chicken, and chilli and sugar glazed pulled gammon accompanied with cactus and pepper rajas is put in the middle of your table, while black beans, a range of salsas and a box of flour tortillas are put either side of your plate. Perfect. 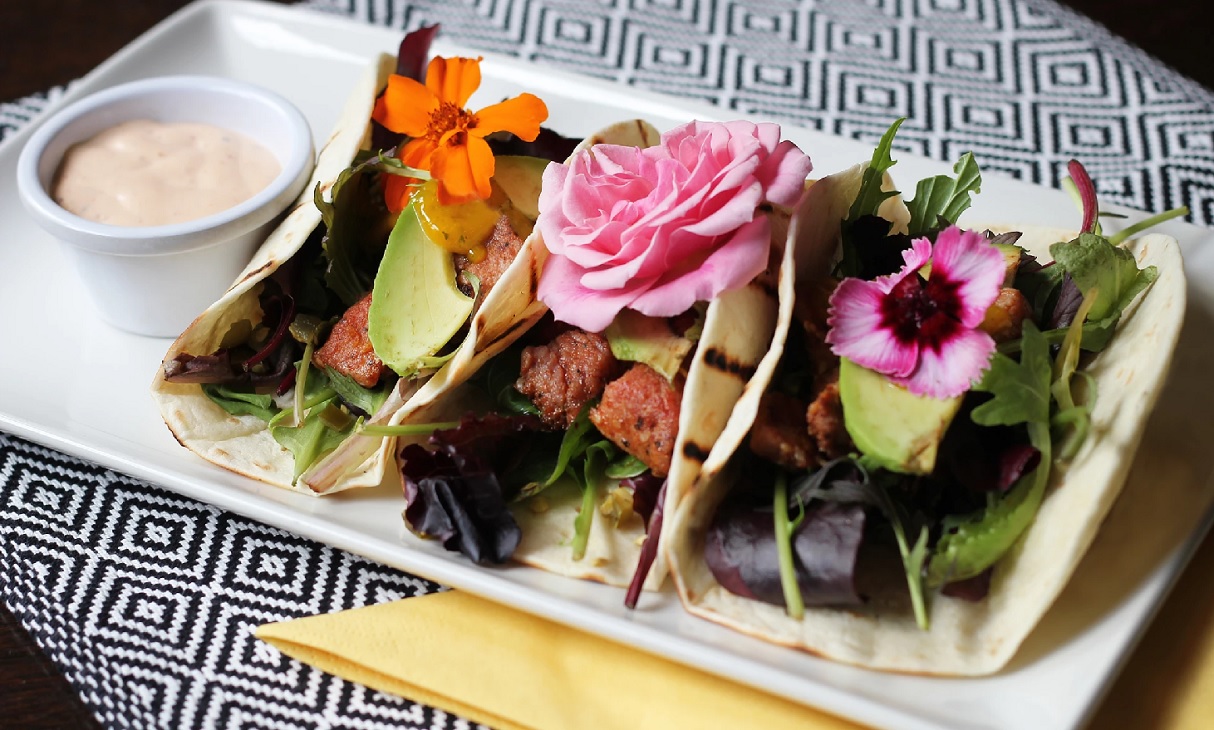 Cantina Laredo is perfect is you’re after a relatively high-end approach to traditional Mexican cuisine. Blending old recipes with new techniques and flavour combos, the menu at Laredo may be sophisticated, but it maintains a relaxed and informal atmosphere – something all good Mexican restaurants should have. Tacos and enchiladas do feature, but there’s a good array of seafood here and the steak is similarly sensational. You should also keep an eye out for some pretty good value pre- and post-theatre menus. 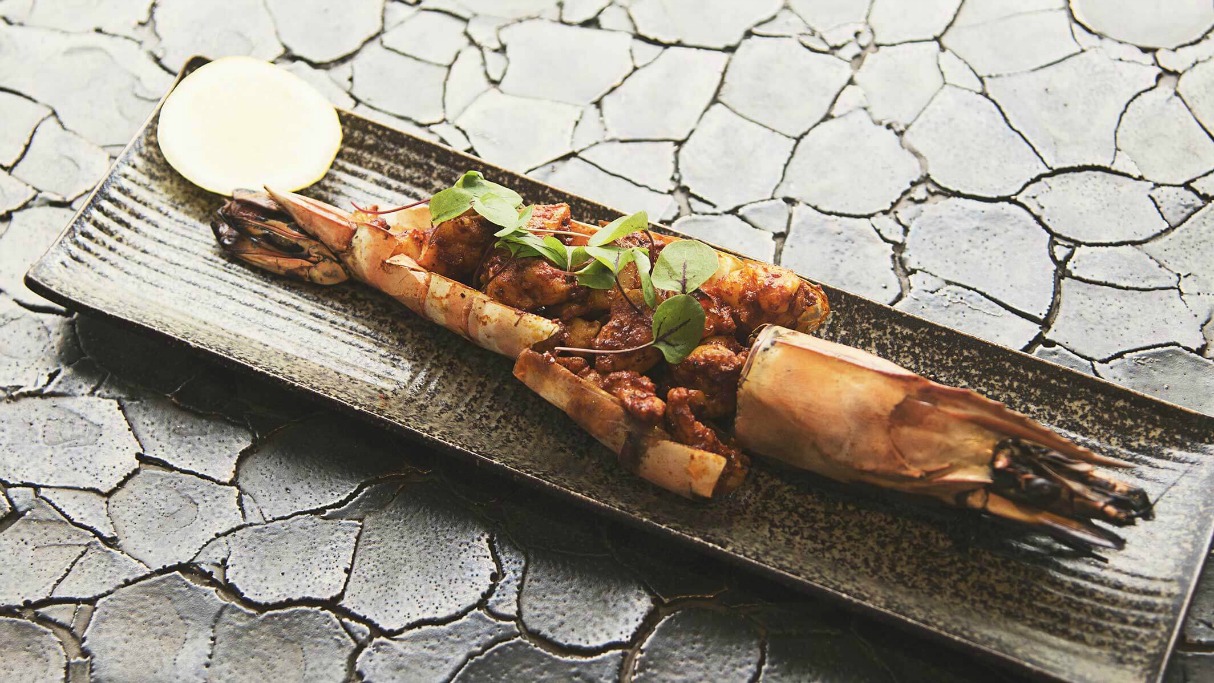 On the other side of the spectrum, Brixton’s Casa Morita offers the same relaxed atmosphere with none of the pretence. Like most of Brixton Market’s eateries, Morota may be slightly shabby but it’s far better than its rustic façade may suggest. The menu is small to keep things simple but the predominately taco menu is well-priced and diverse with chicken, chorizo, pulled pork, black beans, peppers, and mole all featuring. The only thing we’d say is that sometimes you can wait a while to get seated. But the fresh, zingy flavours offer a real taste of Mexico in South London. 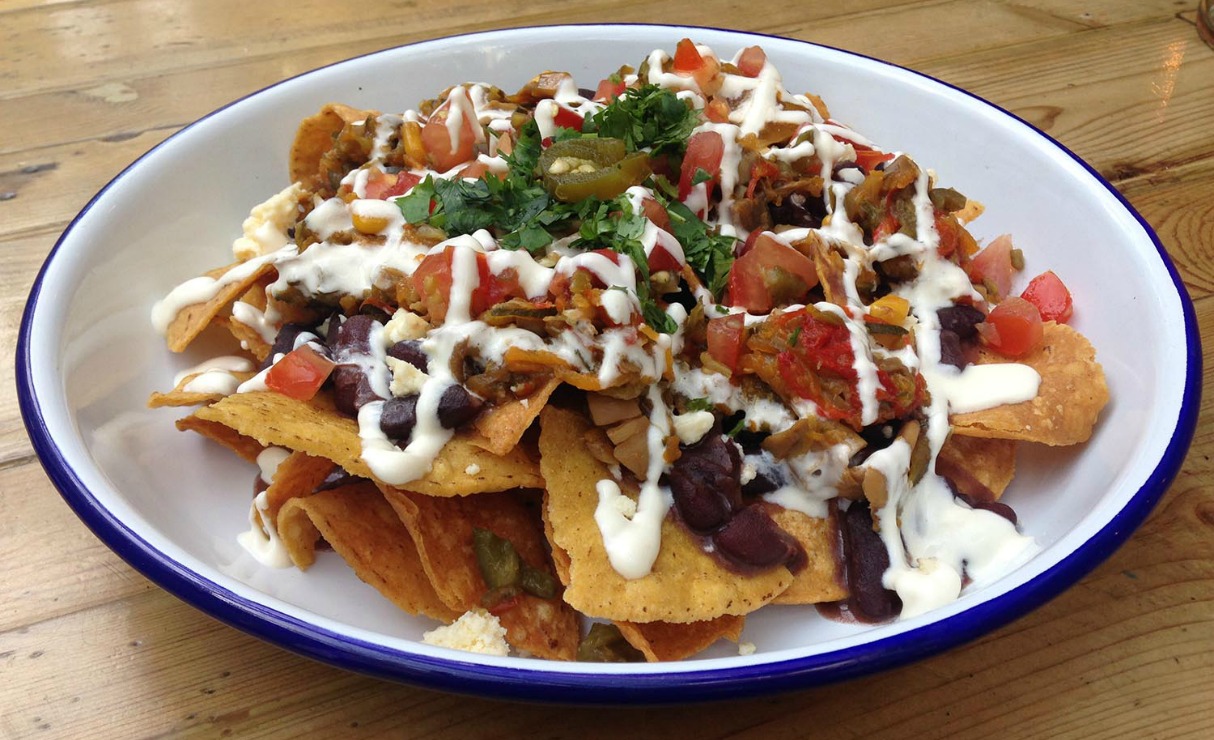 If you’re in the Soho area and want your tacos surrounded by neon signage, La Bodega Negra will be right up your street. With a façade like a sex shop, La Bodega Negra serves up staples like quesadillas as well as more adventurous modern takes on Mexican classic. Their tacos are great – especially the lamb – but we’d recommend the pork belly from the grill which comes with some tangy and fragrant salsa verde. Negra also packs a 30-strong list of tequilas. Blancos, reposados and añejos, you can order it by the shot, carafe or bottle if you’re feeling up to the task. Naturally, there’s also a whole host of cocktails with four variations on the humble margarita as well as new concoctions. 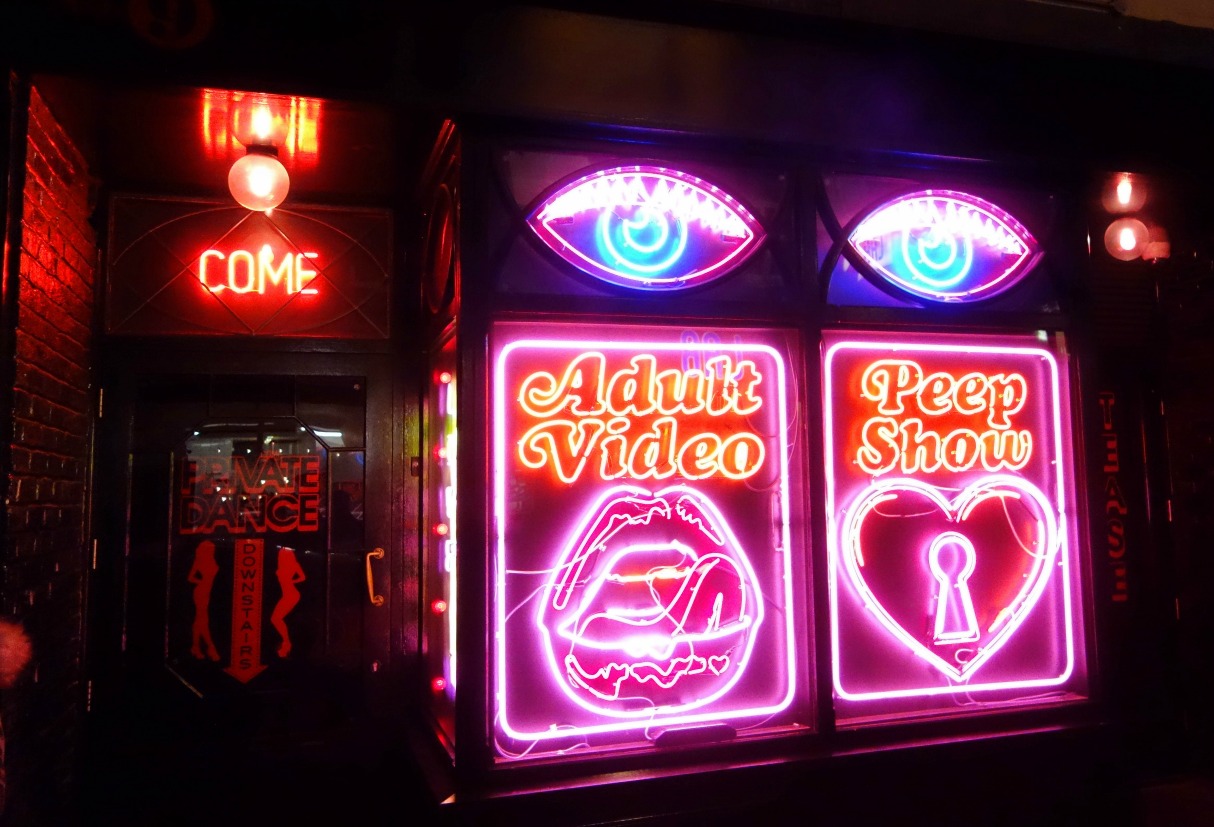 With the name translating as ‘mixed’, Mestizo is all about fusing the flavours of modern Mexico and Spain. As a result, the menu is a little more interesting than a lot of other Mexican joints. While the likes of nachos, tacos and burritos are all present and absolutely delicious, dishes like pozole rojo, mole verde, and filete arriero are where Mestizo has made its mark. We’d recommend the house special, molcajete Mestizo; a sharing dish of beef or chicken (or both) served in a volcanic stone bowl with cheese, chorizo, grilled spring onions, coriander, avocado, chipotle chili and tortillas. 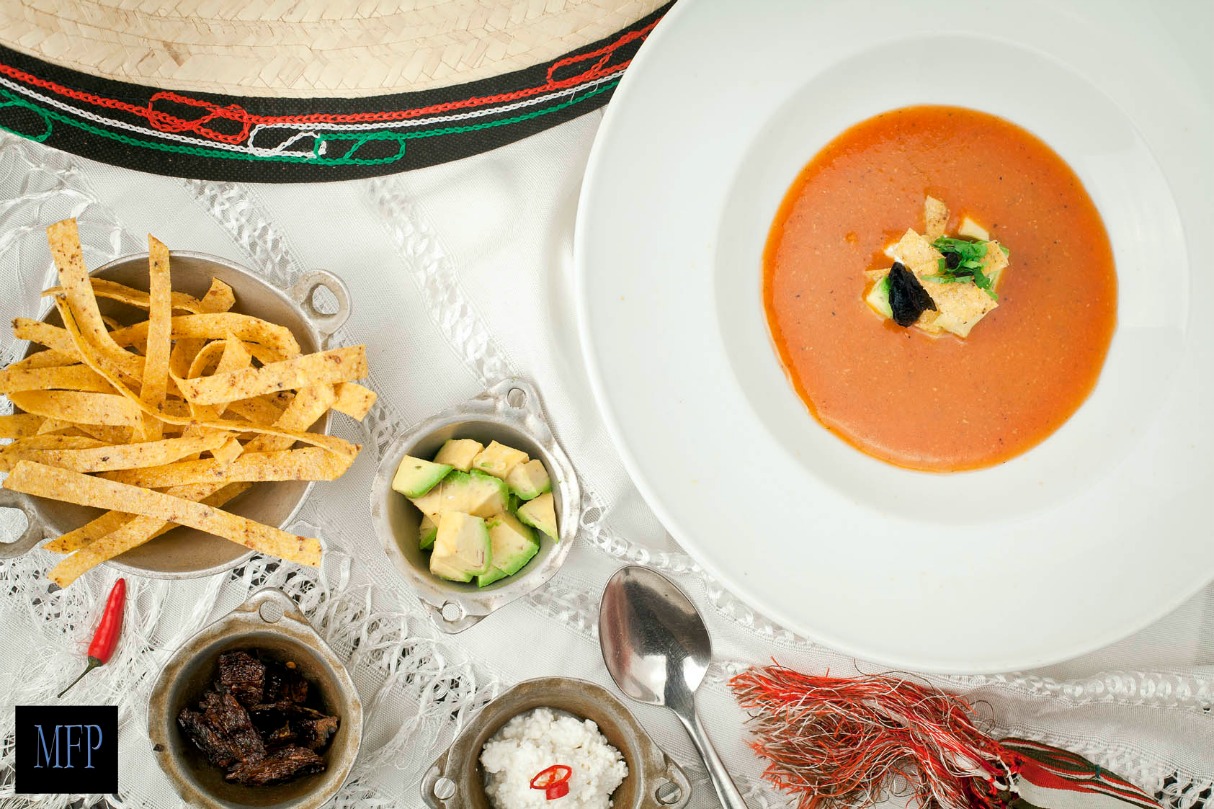 Though all of the restaurants on our list deserve the title as some of London’s best, none of them can say they truly began life in Mexico City. Well, over 50 years ago, Lupita opened its doors in the Mexican capital and quickly gained a reputation thanks to the unique charcoal-grilled tacos they served. The concept was brought over to the UK in 2010 on Villiers Street near Charing Cross, and we make it one of, if not the, most authentic Mexican restaurants in London. Serving all the greats, the menu features burritos, tostadas, quesadillas, soups and salads as well as their famed tacos. Additional Lupita locations on Kensington High Street and in Spitalfields are well worth the trip too.

If you’re looking for a Mexican joint to booze instead of dine, check out our Best Places to Drink Tequila in London!