If you’ve ever had to endure a morning commute to work or have the displeasure of sitting by your desk all day, you’ll know just how much of a godsend a decent podcast can be. But with so much on offer, it can hard to know which podcast to listen to next. So with that in mind, here’s our favourite New and Returning Podcasts of 2019 so far.

The podcast has essentially become the home for true crime, and over the last few years there’s been plenty of brilliant listens. But none have been more interesting or as well produced as Crimetown. Each season of the Gimlet podcast focuses on the crime scene in a different American city. In Season 2, Crimetown heads to Detroit, Michigan to tell the story of Kwame Kilpatrick, a former Mayor of Detroit now serving a 28 year prison sentence. As well as documenting the rise and fall of Kilpatrick with first-hand accounts, Crimetown also reflects on the history of Detroit, striking to the heart of American identity. 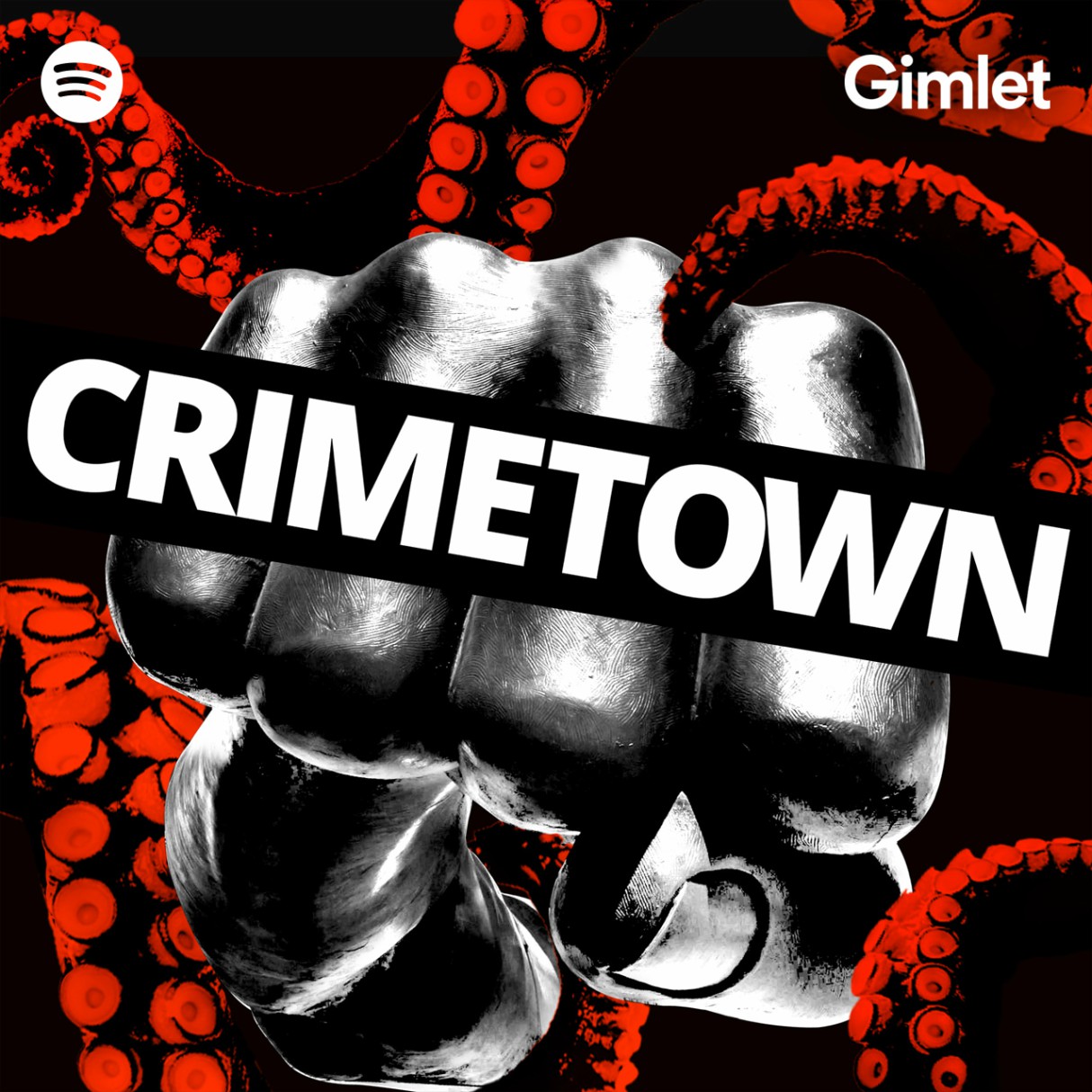 If you’re not familiar with Bellingcat, let us clue you briefly. Set up in 2014 by former British journalist Eliot Higgins in 2014, Bellingcat is an open-source, investigative journalism website that fact-checks high profile stories such as the Skripal poisoning in Salisbury and the Christchurch mosque shootings. But one the first cases they covered was Malaysia Airlines Flight 17, a passenger plane which was shot down while flying over eastern Ukraine. All 283 passengers and 15 crew members died. Five years on, the Bellingcat team searches for the truth, shedding light on botched Photoshops, suspicious Twitter activity, made-up reports and Russian propaganda. Simply put, it deserves to be heard. 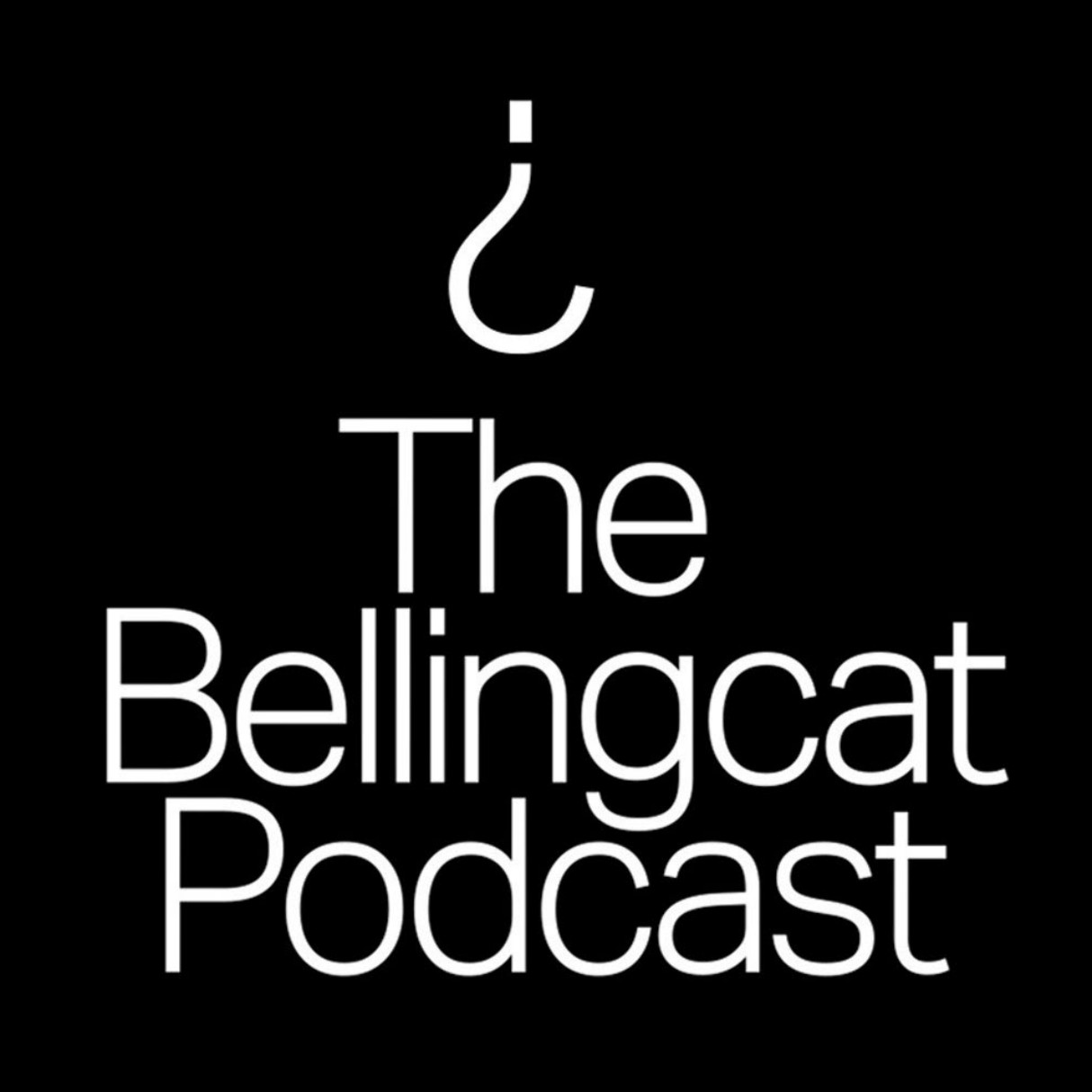 Who The Hell Is Hamish?

Fresh from the success of The Teacher’s Pet podcast, The Australian recently released Who The Hell Is Hamish? The podcast focuses on Hamish Watson, a scam artist from Sydney who is on trial for swindling a $7 million fortune. But that’s not all; he’d also been scamming people in Australia, USA, UK, Canada and Hong Kong for decades. So how did he get away with it for so long? And what happened to all that money? 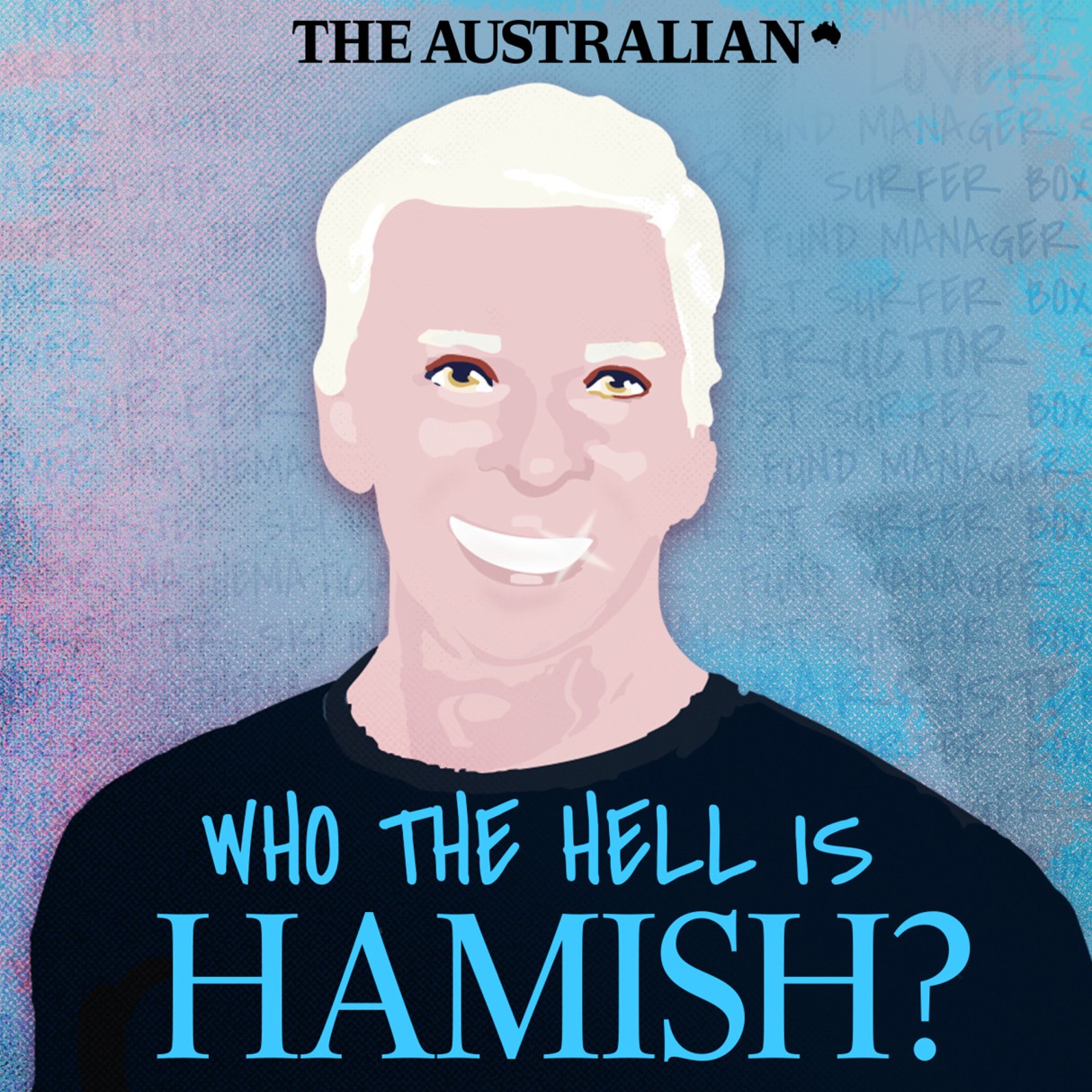 The story of Elizabeth Holmes is extraordinary. A Stanford student who dropped out at age 19, she was once the youngest self-made female billionaire in America having founded Therano; a tech company which promised to revolutionise the healthcare industry with single-drop blood tests. The only problem? It was all a lie. The Dropout chronicles the rise and fall of Holmes, from the creation of Theranos to her subsequent trial. Podcasts don’t get more engrossing than this. 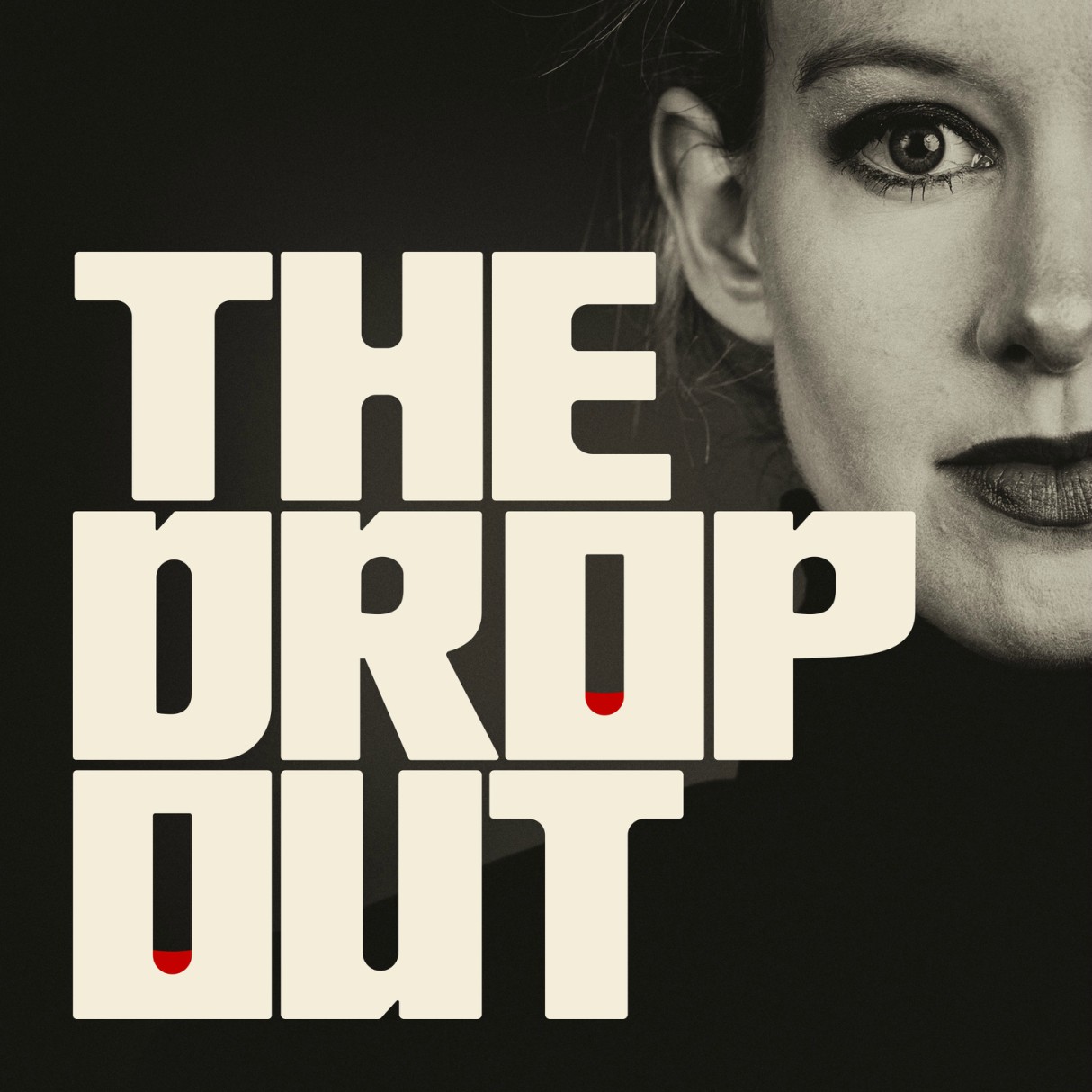 In the mid-60s Rubin ‘Hurricane’ Carter was a middleweight boxer with a fearsome reputation. Having grown up in the Great Depression, living in fear of the KKK and eating the racoons his dad poached, his style was aggressive. From nowhere, he soon had an outside chance at the world title. But in June 1966, two men opened fire in a diner in Paterson, New Jersey, leaving three people dead. Carter was found guilty of the crime the following year. This four-part series takes a look at Carter’s life, the case, and how Bob Dylan ended up writing one of his biggest hits about it. 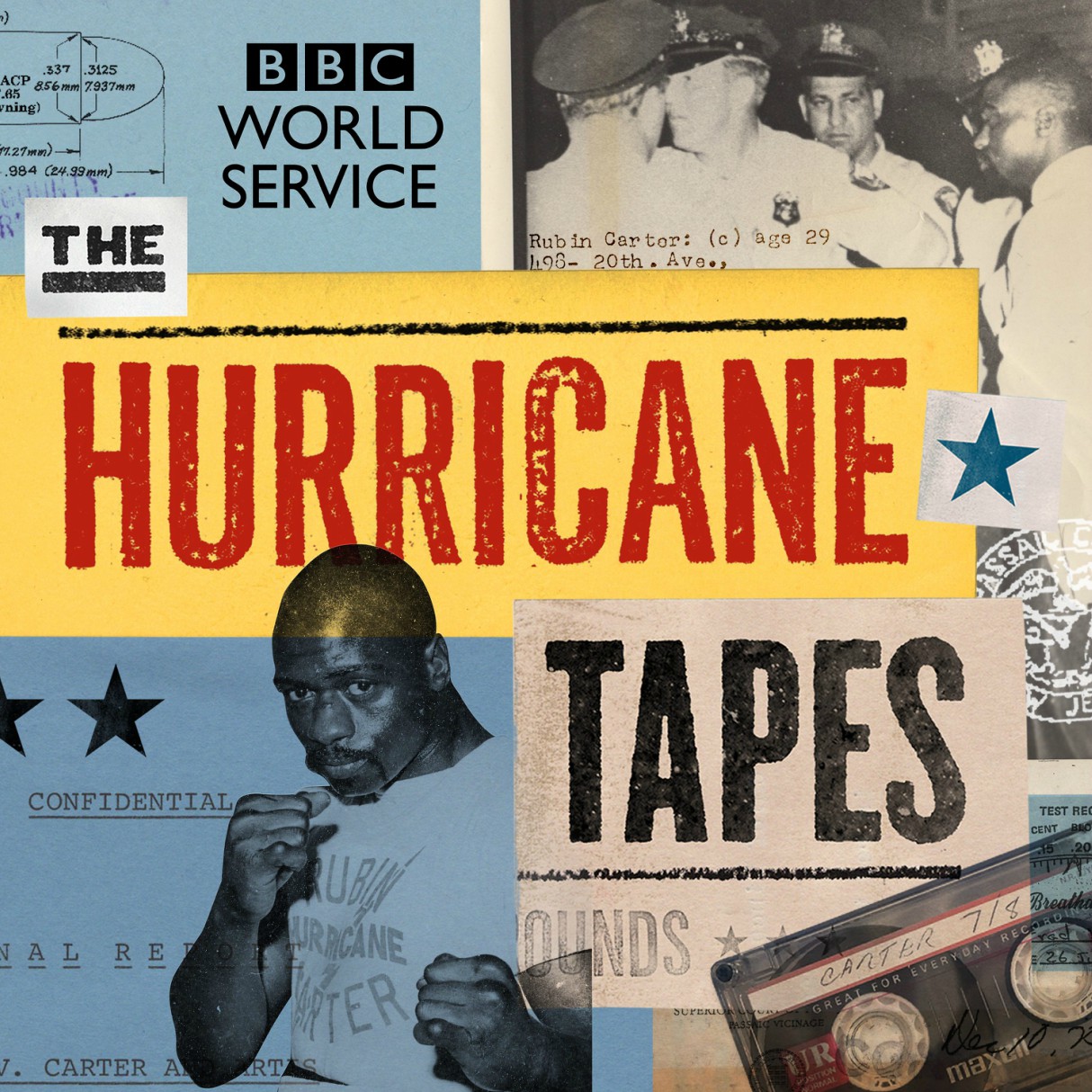 How to Burn a Million Quid

If you’ve ever heard of the K Foundation, you’re almost certainly familiar with the story of how the former British electronic band (The KLF) went to the remote Scottish island of Jura in 1994 to burn a million pounds. The event really happened and How to Burn a Million Quid tells the inside story of Bill Drummond and Jimmy Cauty’s rise to mainstream success in the UK, as well as their spectacular crash. It’s comic, surreal and incredibly compelling. 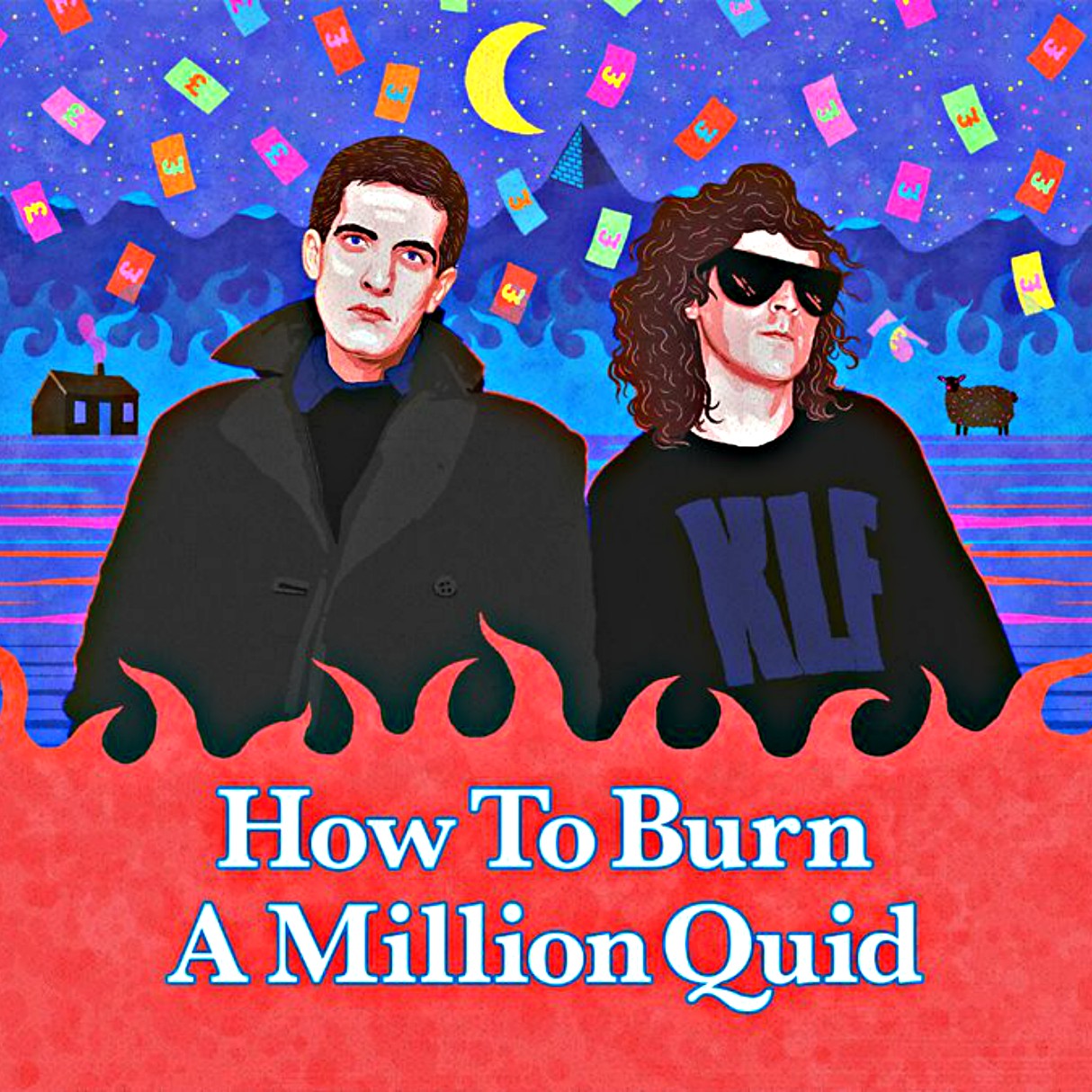 Very few footballers in the modern game have been quite as universally loved as Peter Crouch. So it shouldn’t come as too much of a surprise that his podcast with Tom Fordyce and Chris Stark has struck such a chord with listeners. Discussing the highs and lows of being a professional footballer, episodes include insights into dressing rooms dynamics, how transfers come about and confessions of a footballer who’s played at the highest level. 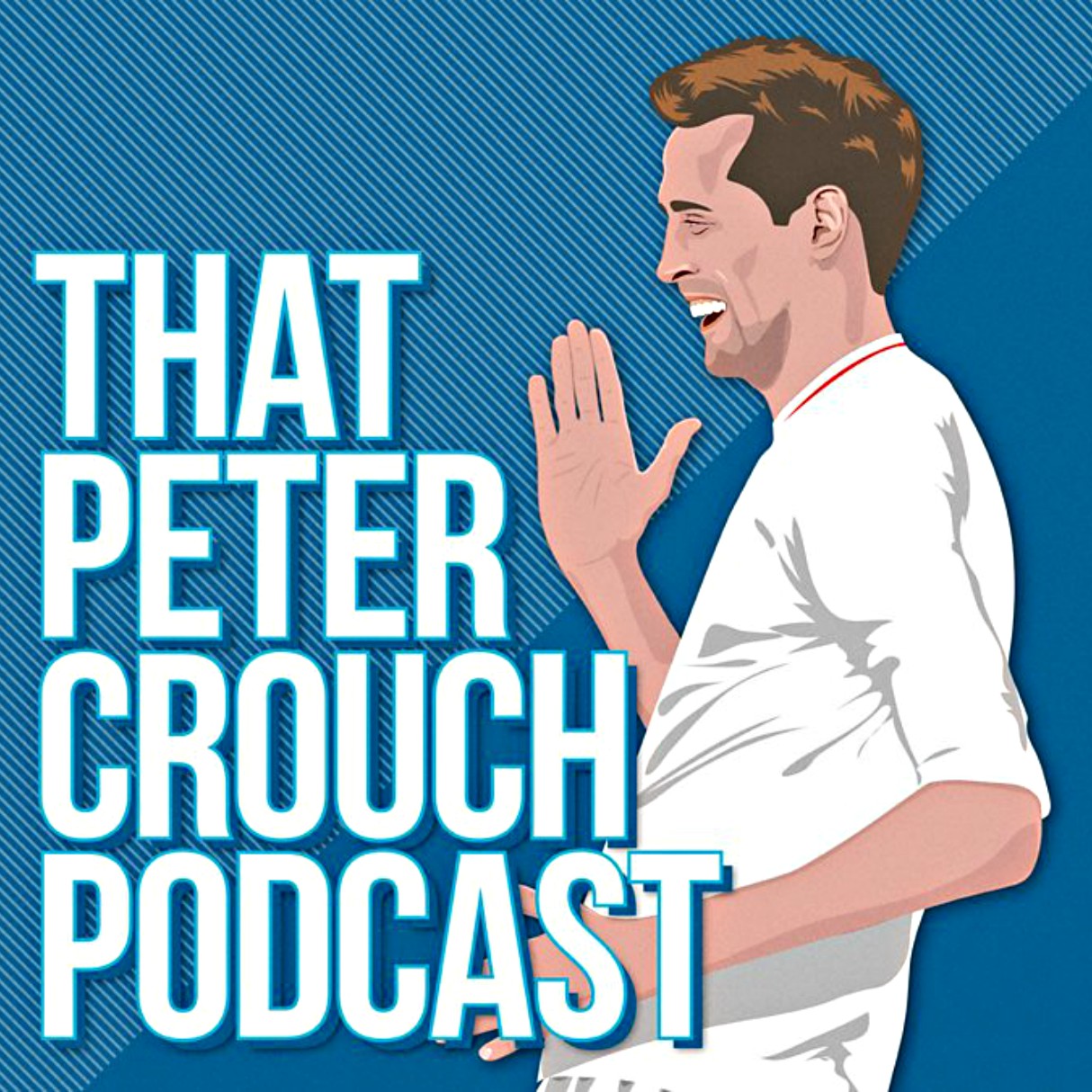 Ever wanted to get involved in a true crime podcast? Well, now’s your chance! Retired cold case investigator Paul Holes and investigative journalist Billy Jensen dig up unsolved murders, unidentified remains and missing persons cases in this brand new podcast from Exactly Right Media. Each week focuses on a different case, with Holes and Jensen attempting to use a variety of methods, including the skills of their listeners, to try and solve the cases. 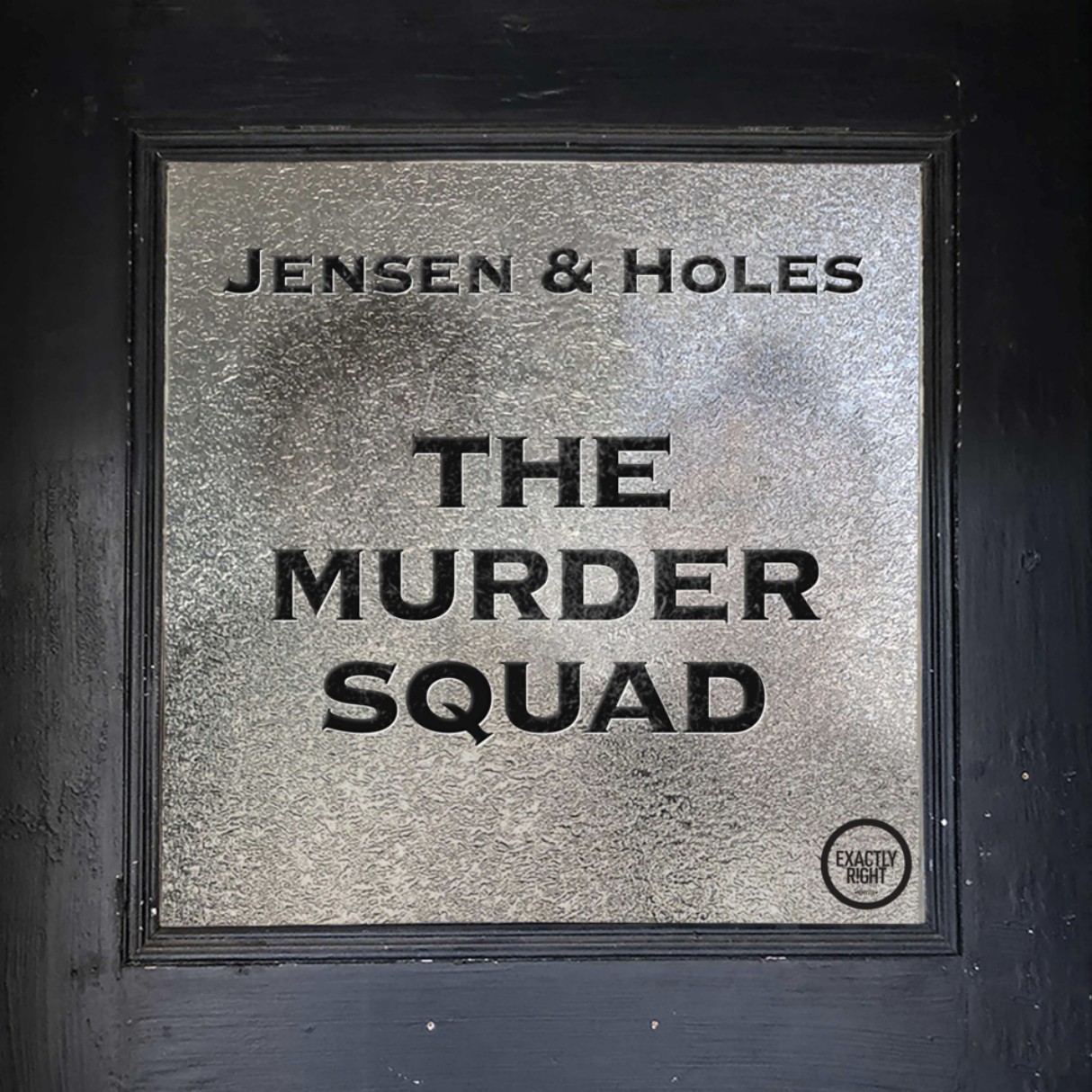 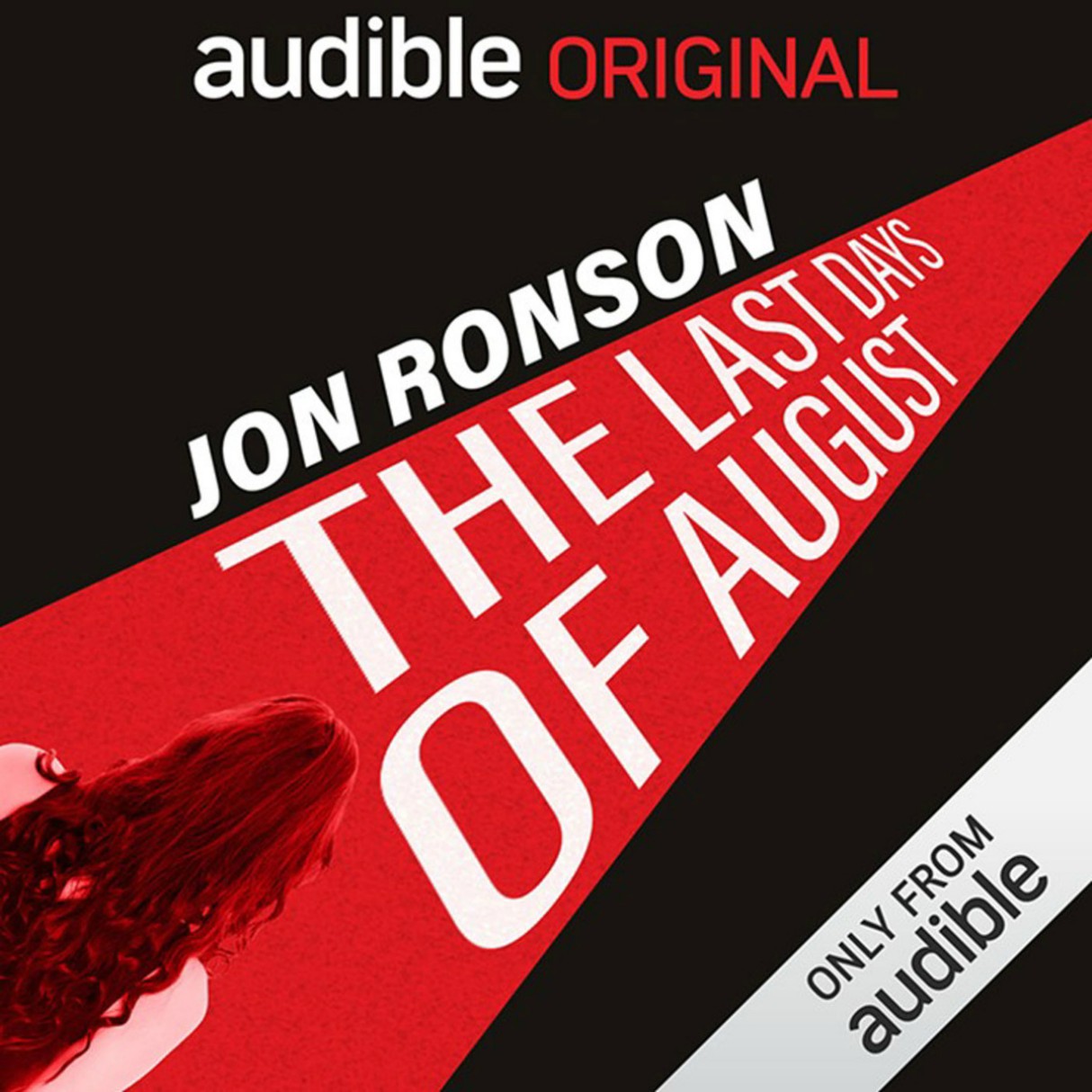 Over My Dead Body

Brought to you by the team behind 2017’s Dirty John, Over My Dead Body covers many of the same themes: justice, love and revenge. The first season, ‘Tally’, follows Dan and Wendi, a wealthy married couple who seemed to have it all. But this is a true crime podcast and nothing is ever as it seems. There’s a divorce, a murder case and plenty of conspiracies, making it one of this year’s must-listens. 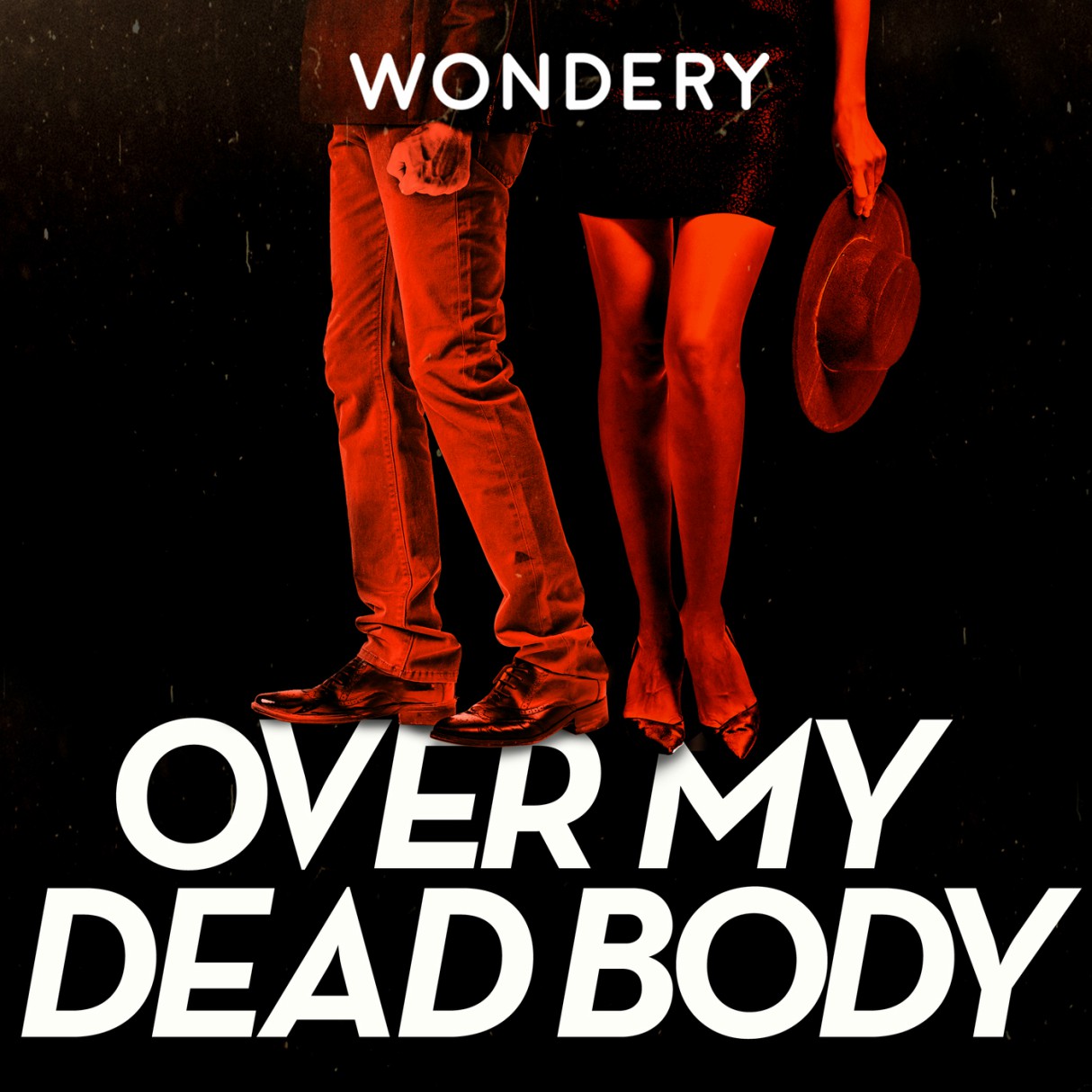 If you’re just after some true crime podcast recommendations, here’s 10 to listen to when you’ve finished Serial.