Scooters split the crowd in London. For some they’re a convenient, hassle-free way of commuting, while for others they’re a complete nuisance and… well… just a bit childish. But Californian electric scooter business Bird believe they’re anything but and have just launched a pilot service on the Queen Elizabeth Olympic Park in Stratford, London.

Currently in the UK it’s illegal to ride powered scooters on public roads or pavements. But with the launch, Bird hopes to get the law changed within a year. The company, which currently has scooters dotted around 40 American cities, believes that the scheme will showcase just how useful and environmentally-friendly scooter sharing can be to London.

To use a Bird scooter, all you need to do is unlock it with an app – much like cycle sharing schemes we’re now fully accustomed with. The Olympic Park scooters will be available between 07:00 and 21:00, as they need to be collected and charged overnight. Bird also says this will mean that theft, vandalism and late-night drunks won’t affect the business. 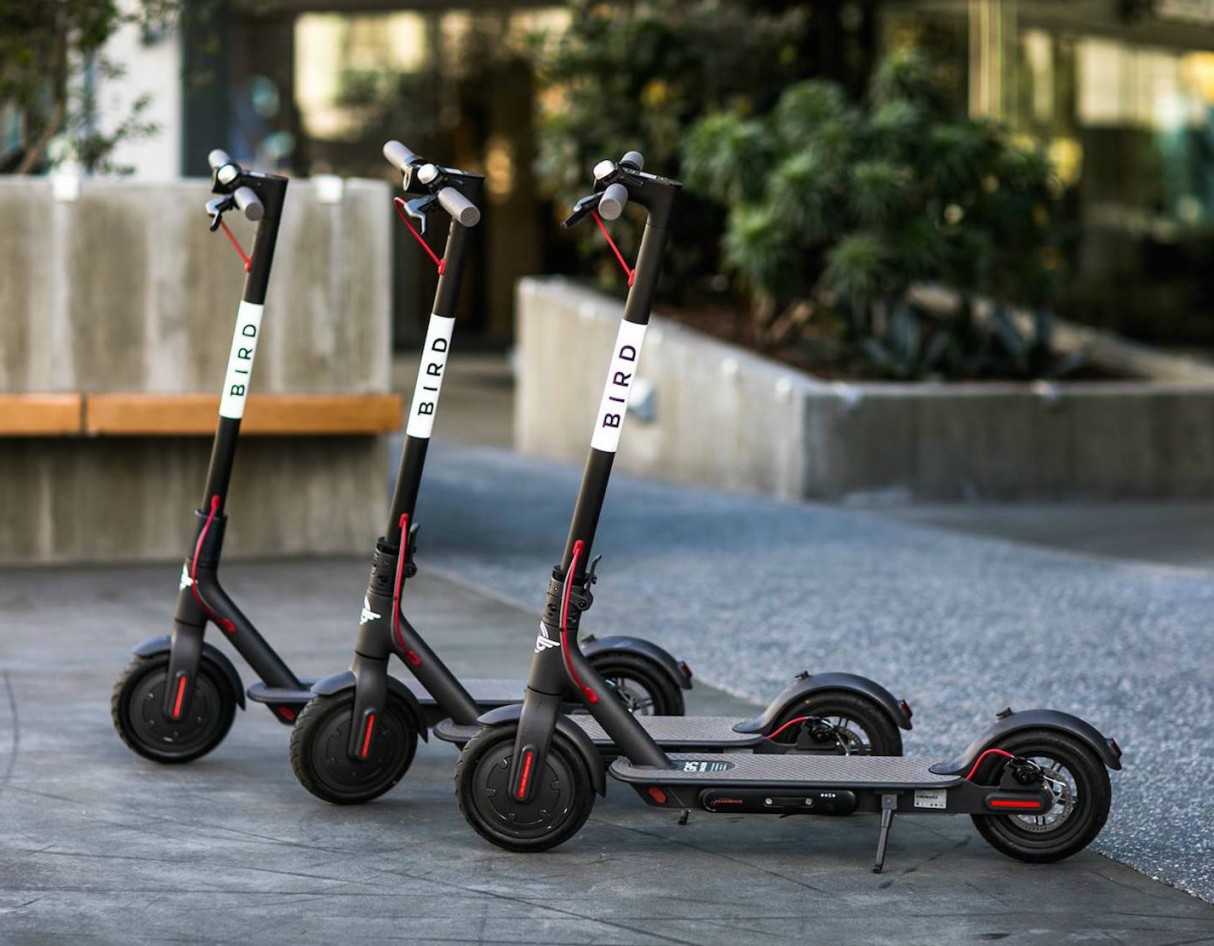 So how much does it cost? Well, it’s not actually as cheap as you’d think. While users only pay £1 to unlock a scooter, it is then 20p per minute, meaning rides can soar over £5 for a 20mins+ ride – a lot more expensive than a bus ride and far more dangerous if they ever do become road legal.

Despite the price, Bird are clearly onto something. Having had massive success in the States, they recently launched in Paris and Amsterdam, where they say the scheme has quickly found a place. Their company was also recently valued at a whopping £1.5 billion. Find out more over at the Bird Website. 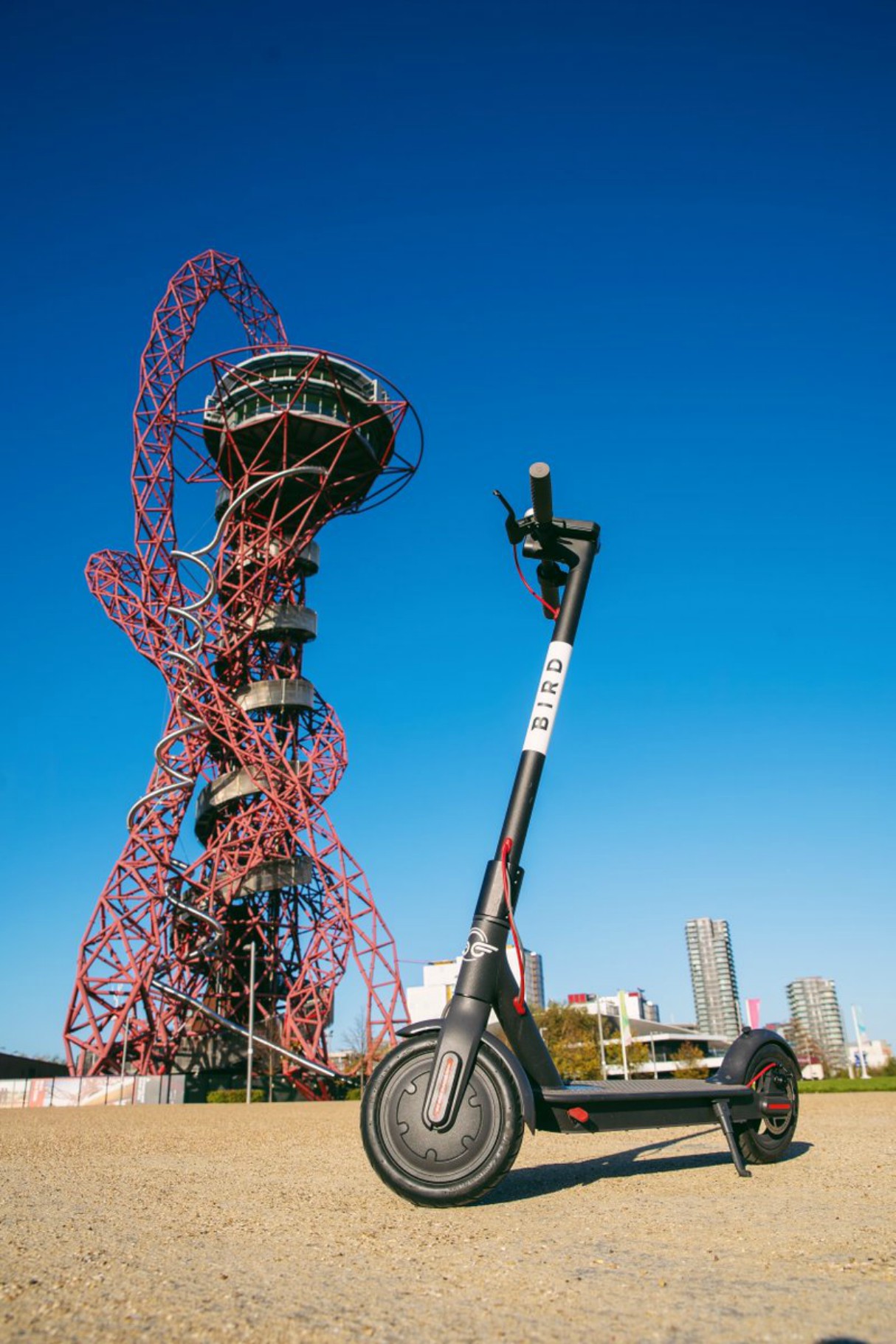 With large-scale community cycle schemes popping up all over the country, we take a look at the biggest cycle hire and bike share schemes in the UK and where to find them!