Backed by Scottish craft kings BrewDog, LoneWolf is looking to redefine the entire spirits industry with their world class Aberdeenshire distillery managing every aspect of its spirit production on site – including the distillation of its base spirit – to ensure only the purest spirit hits the shelves.

The LoneWolf distillery has been 2 years in the making, with BrewDog recruiting innovative distillers to design the distillation process from grain to glass. No expense has been spared on the distillery either, with the site featuring the world’s only triple-bubble still and the tallest rectification column of any craft distiller in Europe, standing at 18m tall.

LoneWolf’s first two spirits are ready to hit the market with the LoneWolf Vodka distilled four times, and lightly filtered only once, allowing the grain character to shine through. LoneWolf Gin is unfiltered, meaning that all of the flavour and spirit complexity remains. 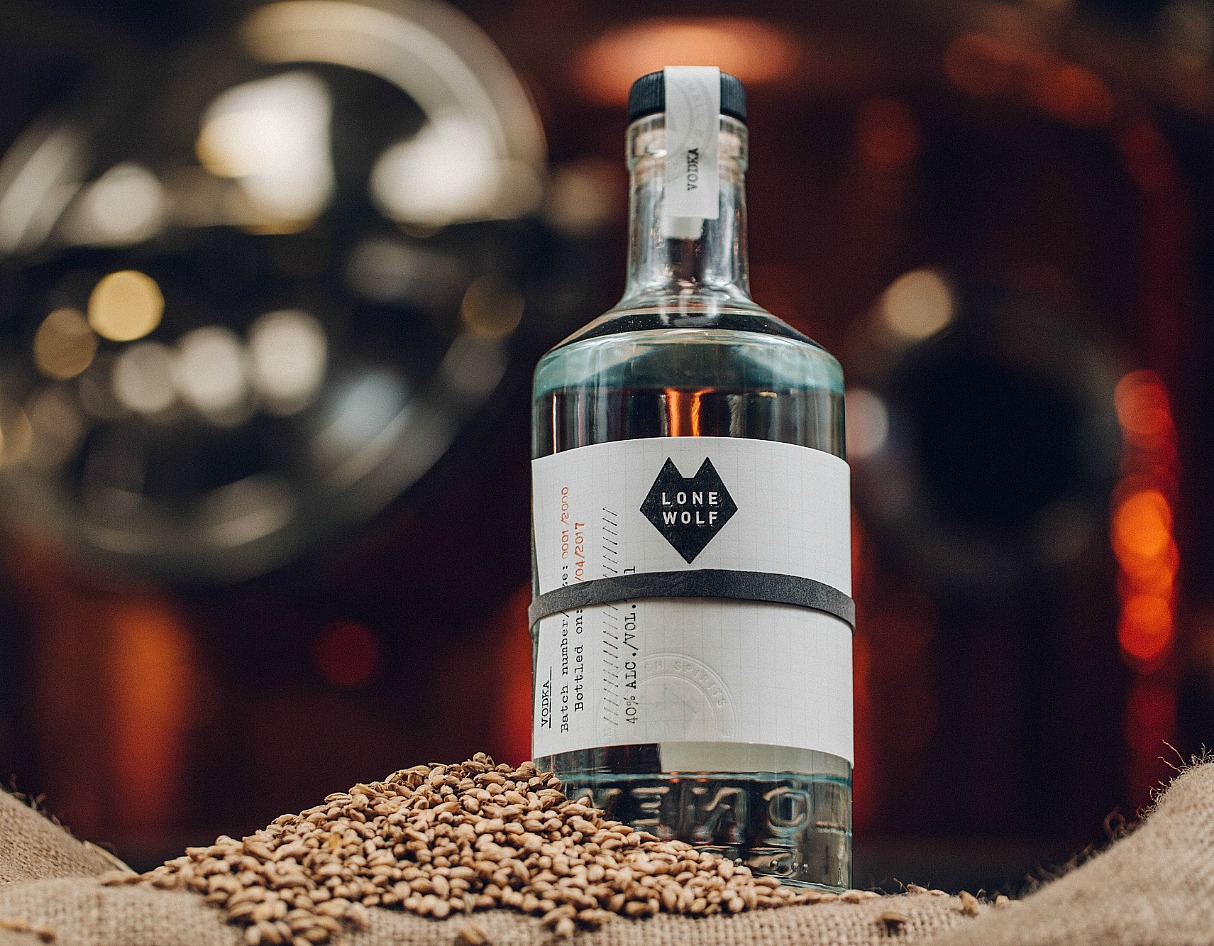 Although starting with gin and vodka, LoneWolf plans to extend its range to include whiskies and other spirits in the future, with the aim of creating small batches of spirits and also the ability to experiment and innovate with flavour and process.

Alongside leading cocktail bars and BrewDog’s craft beer bars, LoneWolf Vodka and Gin will be stocked by BrewDog’s Online Shop and available to buy at £32 for 70cl. 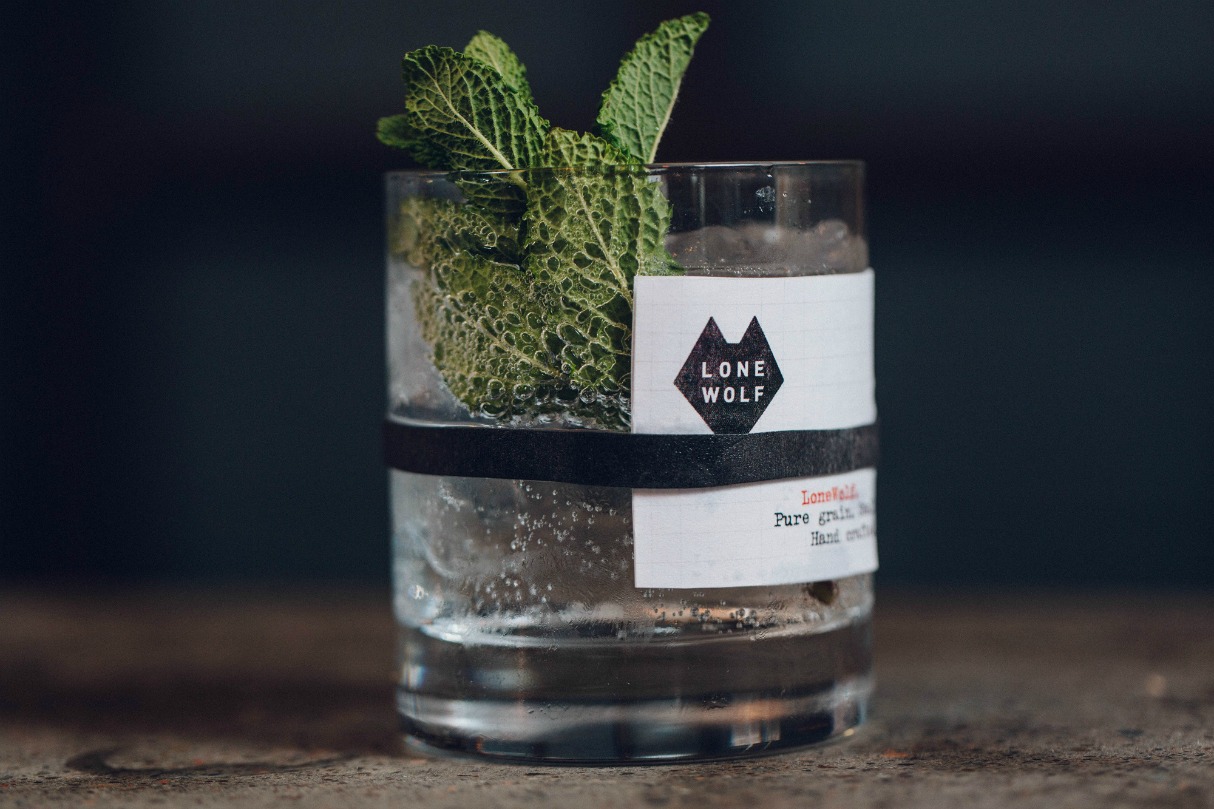 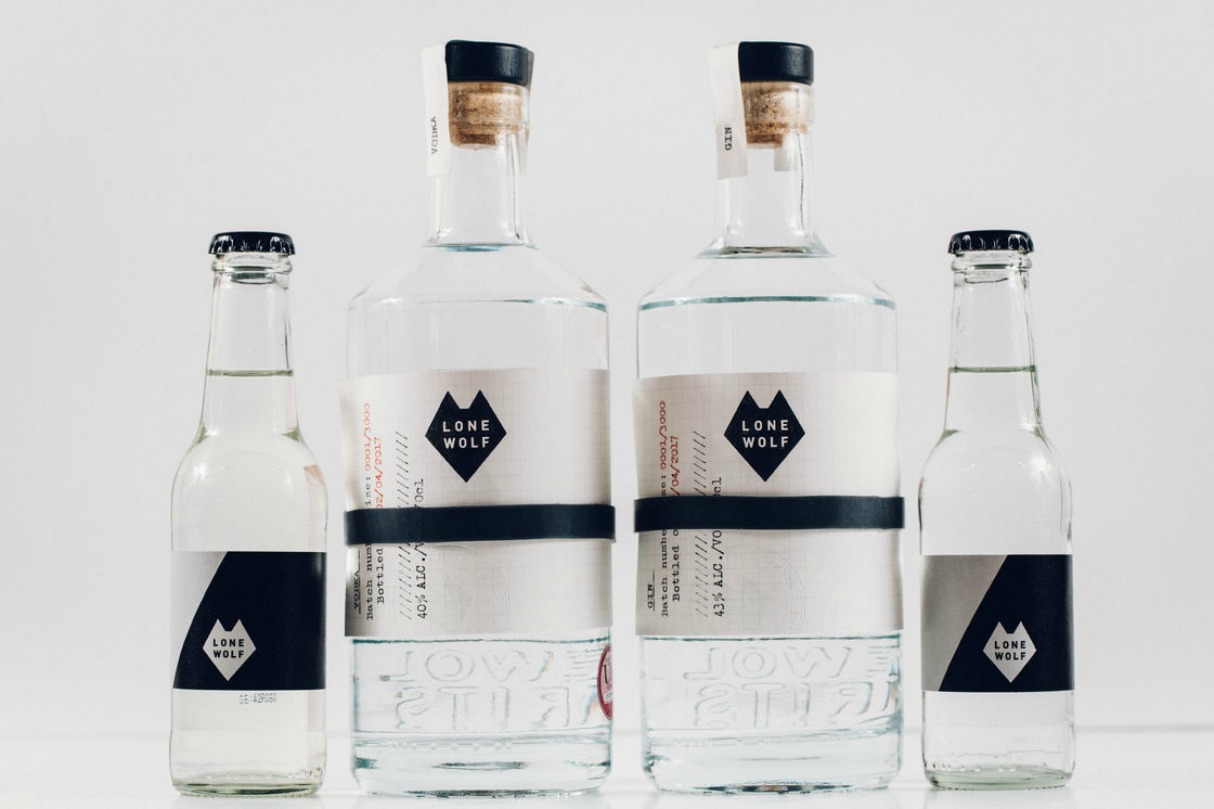