With Christmas a mere 56 days away, chances are you’ll have to hit the shops at some point soon. The idea alone can strike fear into even the strongest of shoppers. But if you live in London and must hit Westfield Stratford then you do yourself a favour and take some time out to recoup at Cafe Football.

Owned by Manchester United legends Gary Neville and Ryan Giggs, Cafe Football fuses an honest dining experience with the essence of the football. The restaurant/football bar features an extensive menu with plenty of nods to the beautiful game to create a relaxed atmosphere that will suit any family.

Everything at Cafe Football is influenced by our national game but don’t let that put you off if you’d rather pull out your eye lids than spend Saturday’s watching people talk about people scoring goals. While there are screens everywhere you look to appease the obsessives and actual oranges served during Half Time of live games, this place is most definitely geared up for foodies as well.

The menu naturally plays heavily on the spirit of the game but the food here is no gimmick. There’s a good range of stone-baked pizzas and some of the best burgers you could wish for. Take it from us, the Mexican Wave – a home smoked patty, red pepper, tomato relish and chilli cheese burger – was one of the best we’ve had this year and justifies its National Technical Burger 2015 award. 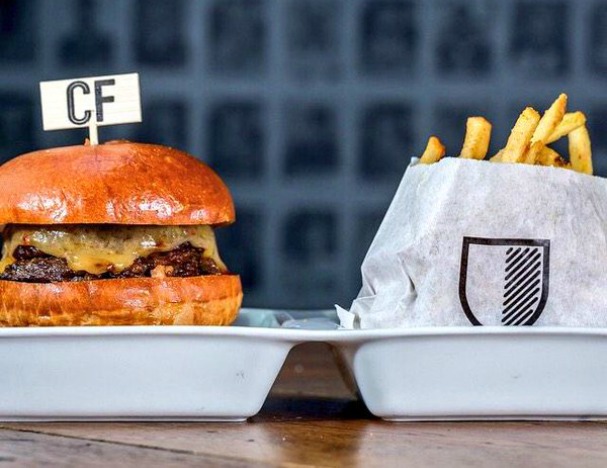 There’s also some terrace favourites such as the Cafe Football Sausage Roll made from black pudding and pork shoulder, Nev’ Noddle Pot with chicken, shitake mushrooms and bok choi and the award-winning Minced Beef and Bovril Pie. Children will be sorted too with a great Kids Menu as well as Cafe Football’s own Sweet Shop or Ice Cream Parlour included. 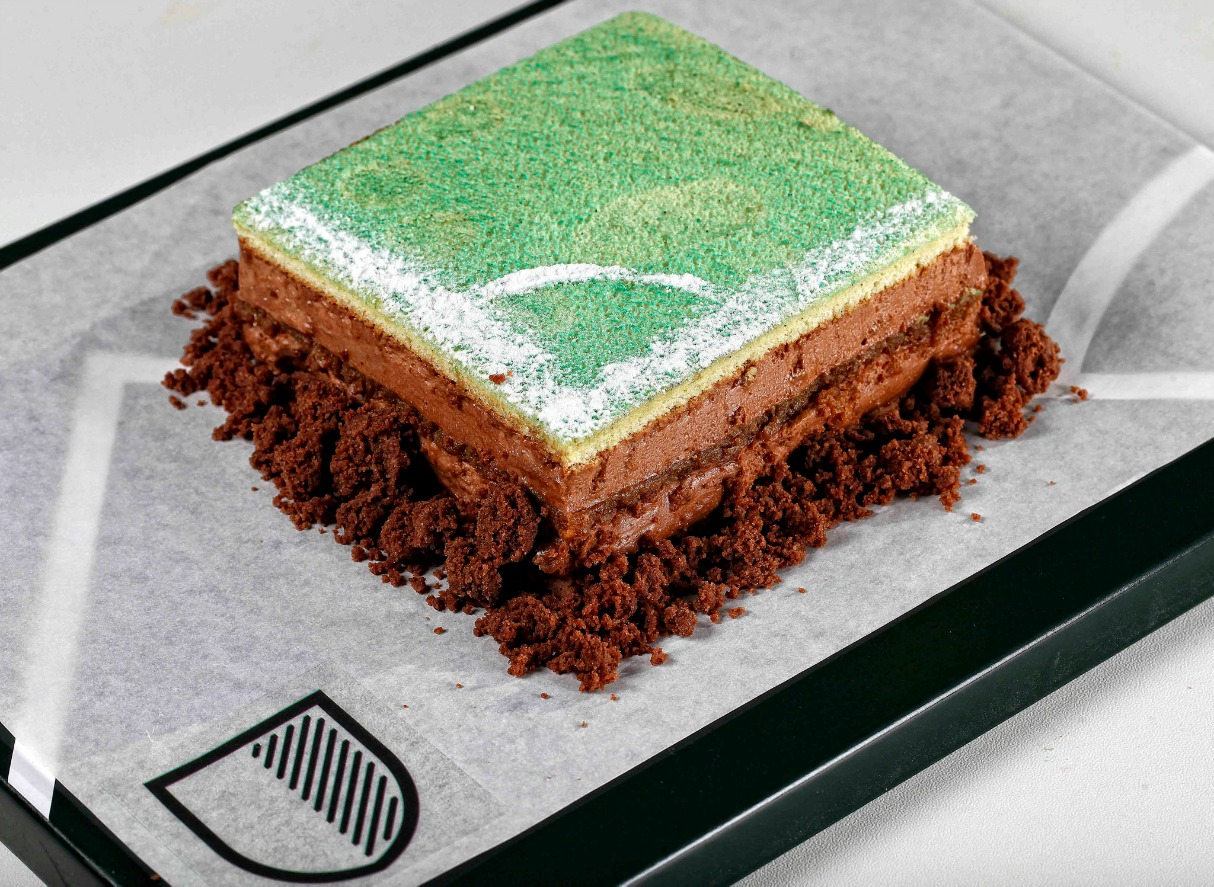 The pricing is extremely reasonable too given its location and the quality of the food. The beer on offer is the only real let down with Tuborg and San Miguel the only drafts on offer. Thankfully there’s some good bottled crafts but they’ll set you back a bit more. 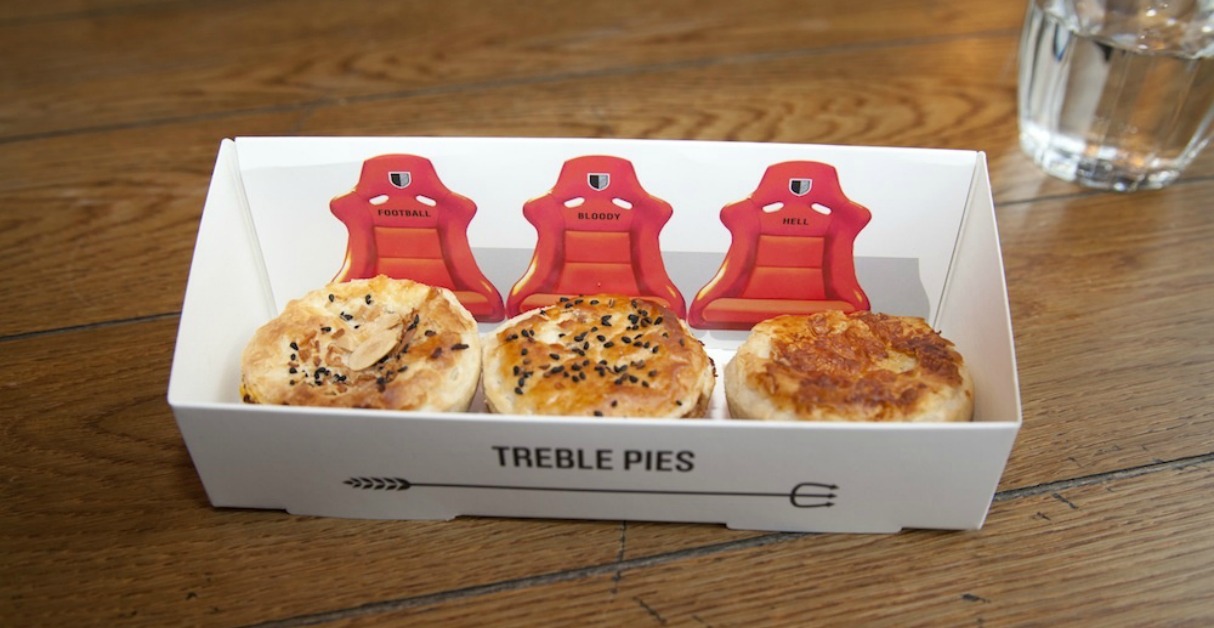