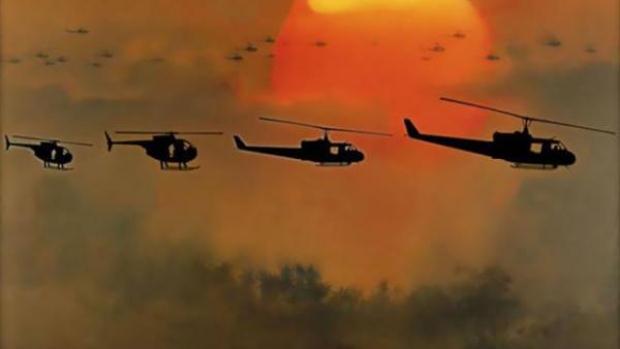 Don’t you just love the smell of classic films in the morning? We hit you in the face with a film that doesn’t look out of place if it was made today.  I’m talking about: –

Fresh out of finishing The Godfather – Part II, Francis Ford Coppola dived straight into this psychedelic Vietnam War gem, loosely based on the Joseph Conrad novella ‘Heart of Darkness’. Starring Martin Sheen as Captain Benjamin Willard, who is sent on a mission deep into the Cambodian Jungle to find a Colonel of the US special forces who has quite frankly gone Mental. Played brilliantly (as always) by the late Marlon Brando.

The film was a fresh twist on the Vietnam war, looking more at the mind and how it is altered through war and pain, rather than just mindless violence (maybe not a plus for some war film fans!?) and it still has relevance today with so many soldiers currently serving around the world in areas such as Afghanistan. You will have no problem relating the place and perils to that of what you see in the news (but remember, it’s much worse in real life!).

The epic filming schedule had numerous setbacks – Marlon Brando turning up on the set overweight, Martin Sheen having a heart attack in the middle of shooting to be replaced by his younger brother for a period of time and Coppola putting back the films release date numerous times as he hadn’t managed to go through and edit the epic amounts of film that they had shot. This brought about several re-releases over the years and it became an instant hit at the box office raking in more than double its estimated budget.

A film that includes both playboy bunnies and buffalo slaughtering must be something that’s worth watching? Surely? 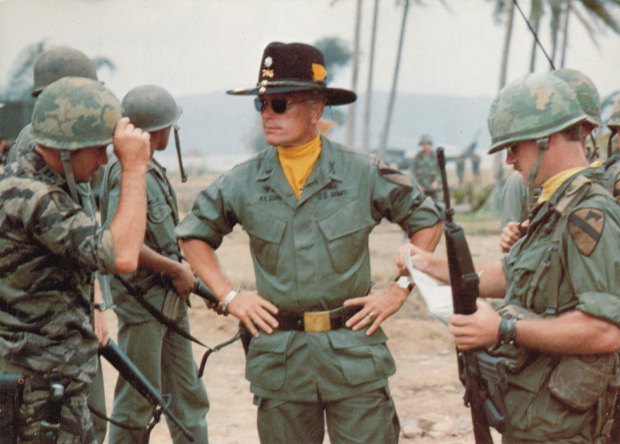 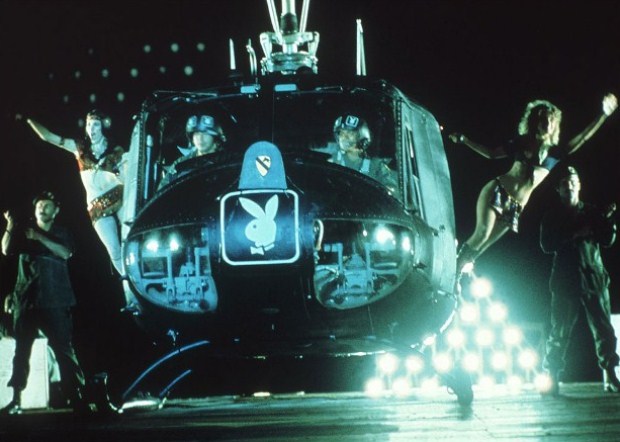 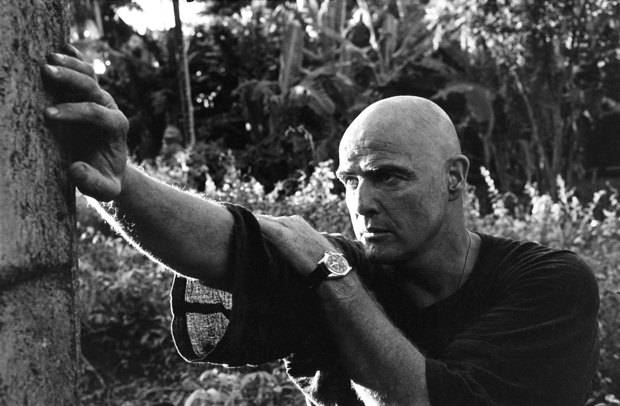