For the first time in 134 years, Coca-Cola has given access to its secret recipe to some of the world’s leading bartenders. Part of the brand’s expansion into products aimed at an adult audience, the Coca-Cola ‘Signature Mixers’ aims to enhance the Coca-Cola formula for alcoholic pairings with ‘signature expertise’.

Expertly crafted by some of the world’s top mixologists, the Coca-Cola Signature Mixers are a set of blended cokes which are said to pair perfectly with darker spirits. The group of bartenders tasked with reimagining the flavour of Coca-Cola experimented with over 200 ingredients to come up with four original drink concoctions.

As well as tasting more sophisticated, the Signature Mixers will also look fancier than a regular bottle of coke as they will come in Hutchinson glass bottles, which were first used by the brand in 1894. Each batch will also be stamped and marked with the signature of the bartender behind the mix. Take a look at the four creations below; 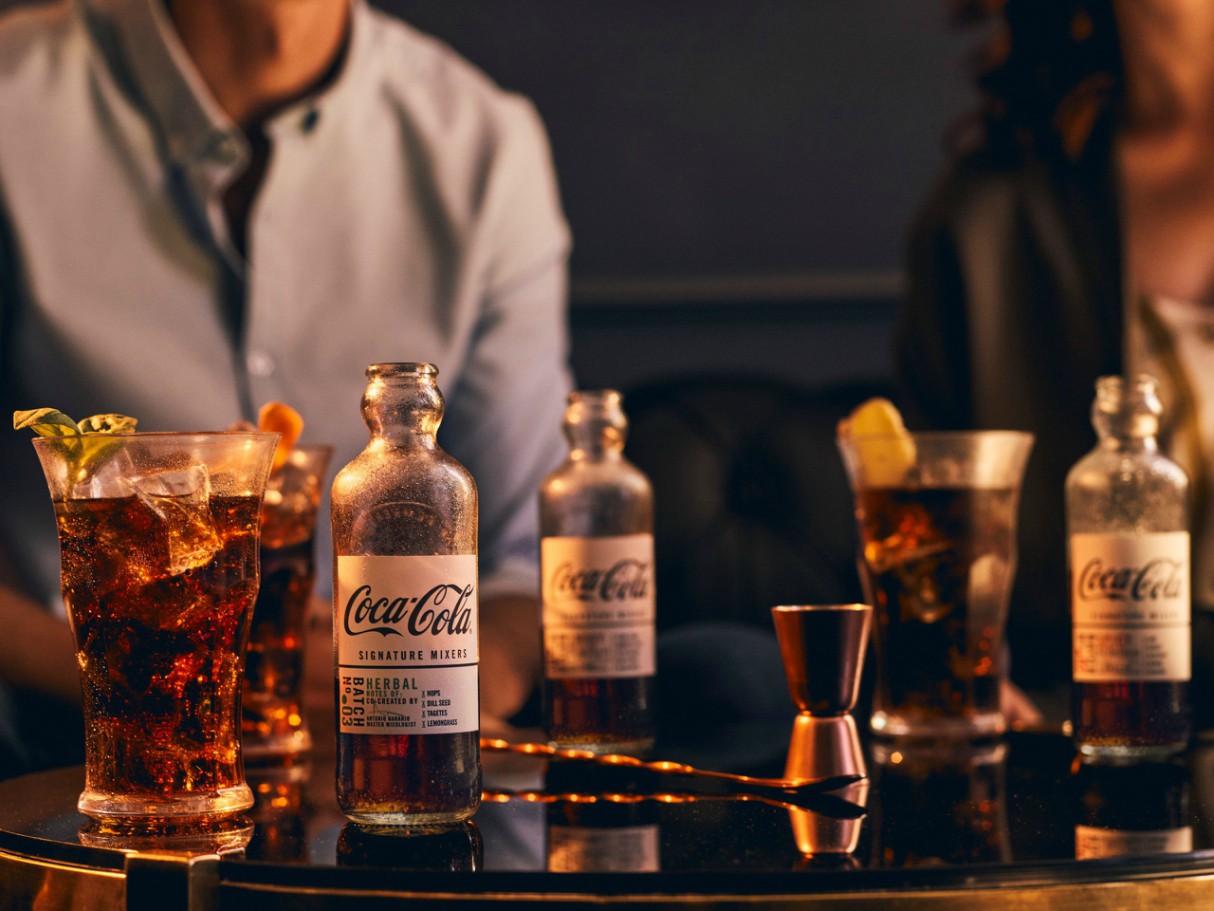 An intensely aromatic blend, with smoky hints, this mix brings nuanced dimension to deep, spiced rums and bold, premium whiskeys. Ylang Ylang and ambrette seed, which inhabit the top layer, are balanced with an elegant base of warm brown spices; Peru Balsam.

With a warm introduction that gives way to a fiery finish, this Signature Mixer is a sophisticated and complex blend. Citrusy lime, ginger, spicy jalapeño, fragrant rosemary and aromatic jasmine combine to create a mixer with a considered balance of zest and earthy flavours that pairs beautifully with spiced rums, aged/gold tequilas and spicy or sweet whiskeys. 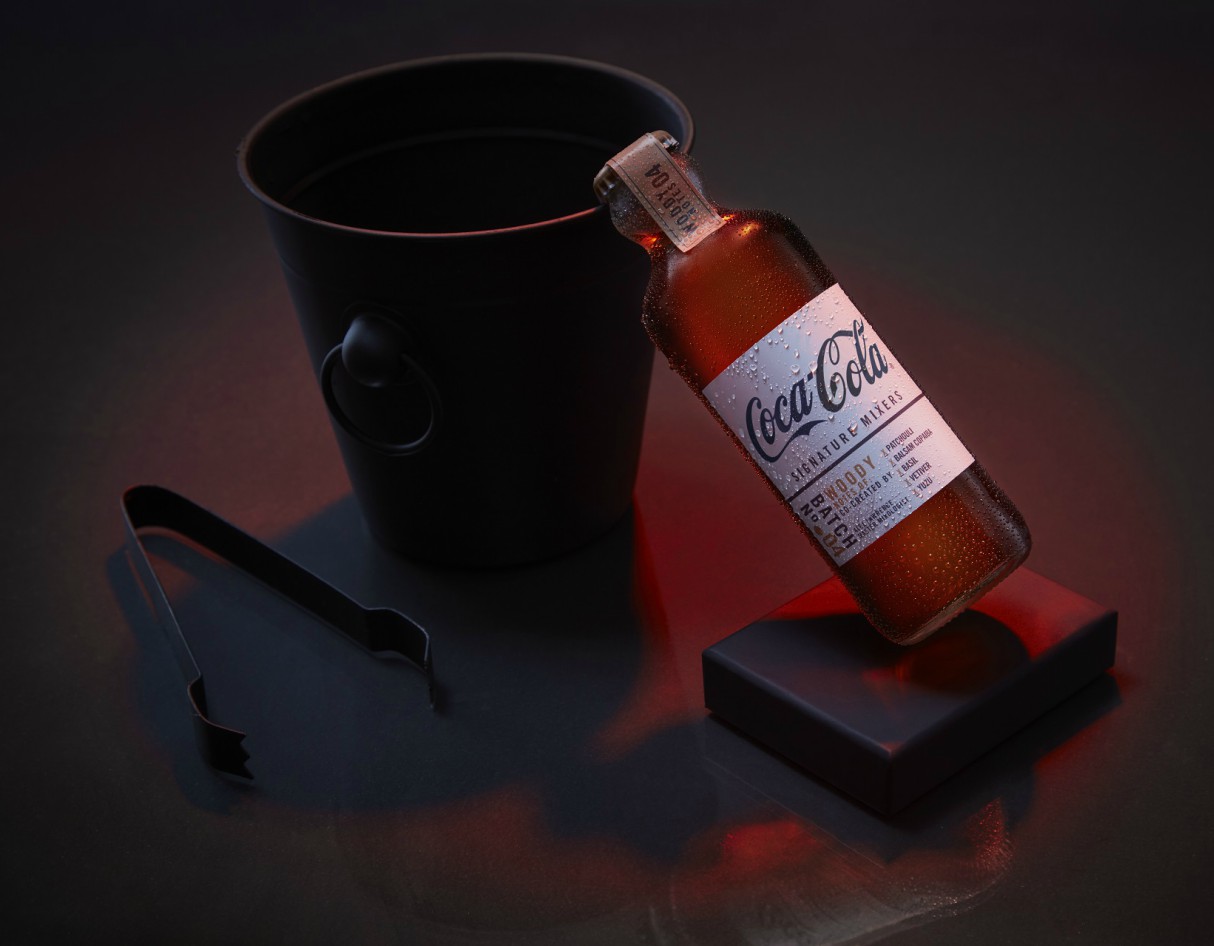 A delightfully floral, crisp and tart mix, this Signature Mixer was developed to deliver fresh and herbaceous notes for the discerning palate. Balancing refreshing notes of lemongrass with the earthy tones of dill seed and tagetes, it is an inviting mixer with a refreshing, simple profile that pairs beautifully with whiskeys and most types of rum.

Crafted from a subtle blend of earthy patchouli, citrusy yuzu and aromatic basil, this Signature Mixers has a tart, light and refreshing profile, with a hint of warmth. These elements, expertly blended, combine to elegantly enhance the mellow wood and sweet tropical flavours of golden rums and smoky to woody whiskeys.

The Coca-Cola Signature Mixes series will arrive exclusively in the UK this June 2019. Find out more over at the Coca Cola Website. 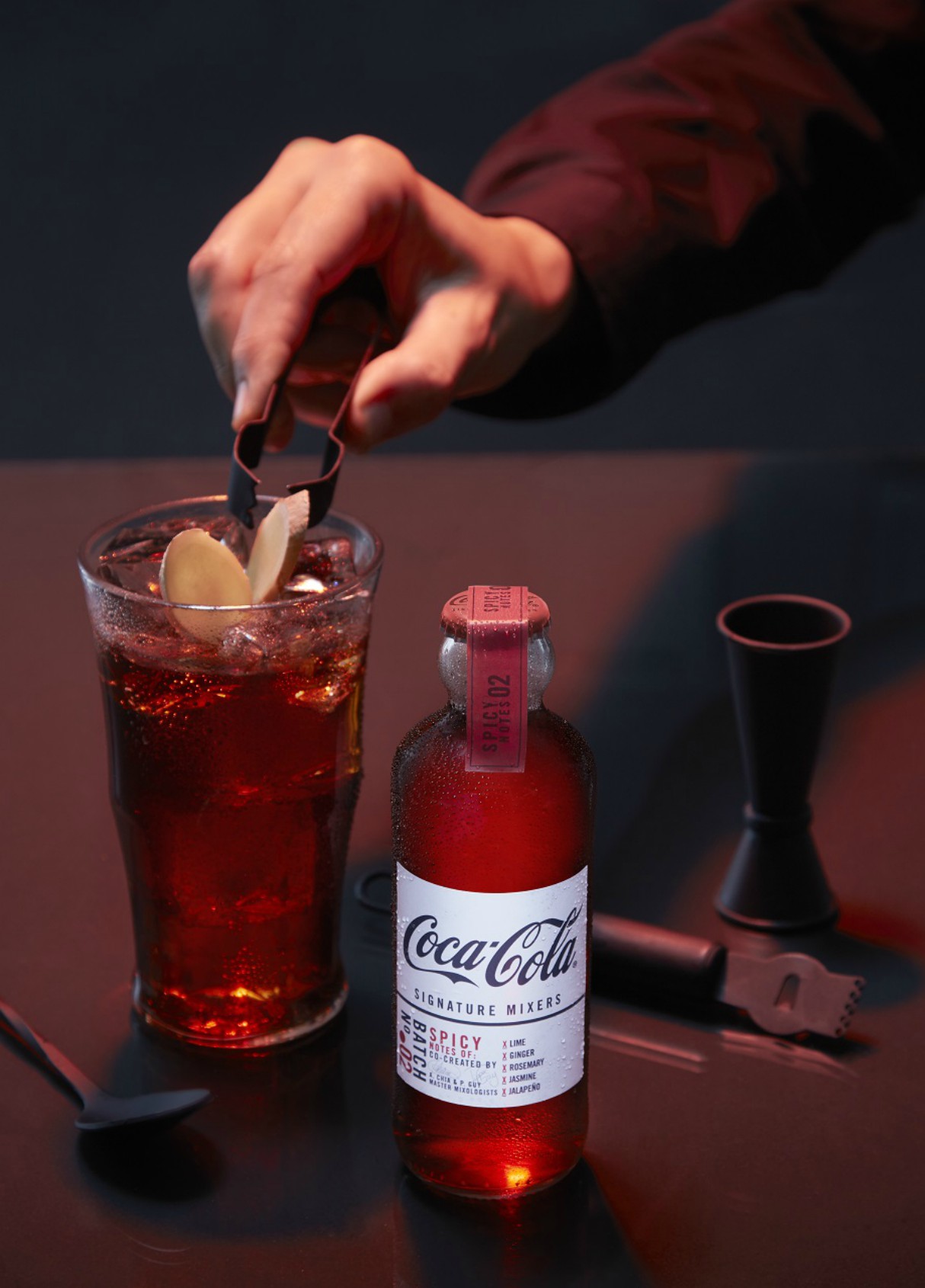 Earlier this year, Heinz released a limited edition, upmarket batch of something they called ‘Ketchup Caviar’ for Valentine’s Day.