Gentlemen, the comic book movie revolution is here! Hooray. After years out in the cold, comic book movies and adaptations have never been hotter than they are right now. But in between a Marvel leak, a DC announcement, some revealing tweets and a hundred million rumours, it’s easy to forget the big picture. Fortunately, we’ve pulled it all together here and it might make you just that little bit more excited.

So here they are, all the Comic Book Movie Release Dates for you, featuring the major comic books, heroes, villains and studios (all dates in British Standard DDMMYY): 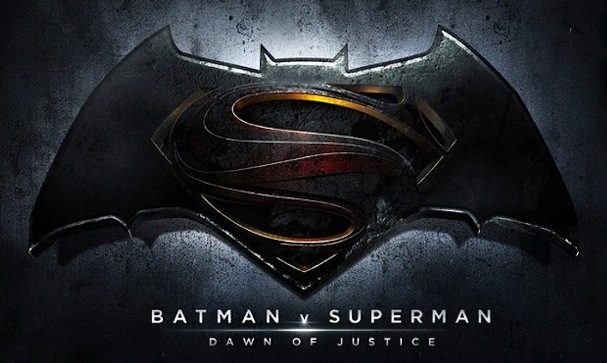 That’s a lot of movies, a lot of characters, a lot of time and a lot of money being invested here. We can only hope that they measure up to any and all expectations. We aren’t going to get into the game of suggesting that Marvel rule the movie world and DC are a bunch of no-hopers, that would be childish. Instead, we want to help you figure out if you even want to see these movies, after all, unless you know the comic books or cartoons well, you won’t know what half of these are all about. Stay tuned for our handy guide to follow these Comic Book Movie Release Dates.

We’re not economists, but we’ve had a little stab at calculating what this might cost you in time and money over the next 6 years… If you take the some average rates of CPI and cinema ticket prices over the past decade and pull that forwards, you’re looking at needing to spend close to £300 to see all of thee, not including the regional variances and ridiculous cost of 3D thrown into the mix. If that were the case, it would be much more likely to stretch closer to £500. What about your time investment? Well, Marvel movies are typical shorter than their DC counterparts, but we reckon you’re looking at about a total of 3 days and 6 hours of solid movie watching.

Exciting, exhausting or just plain expensive? What do you reckon to our Comic Book Movie Release Dates?