The popularity of Netflix and the chill it provides shows little sign of letting up with the streaming service now probably more notable for its original series production rather than its vast array of rom-coms from 2005.

While we naturally love House of Cards and Orange is the New Black, one of our favourite originals they’ve produced is Marvel’s Daredevil and the second season has just got a teaser trailer and more importantly an official release date!

With King Pin no longer on the scene, Season 2 will see notable Marvel big-hitters Frank Castle/The Punisher (Jon Bernthal) and Elektra (Elodie Yung) enter Hell’s Kitchen with Castle will be bringing the pain, we can only assume! 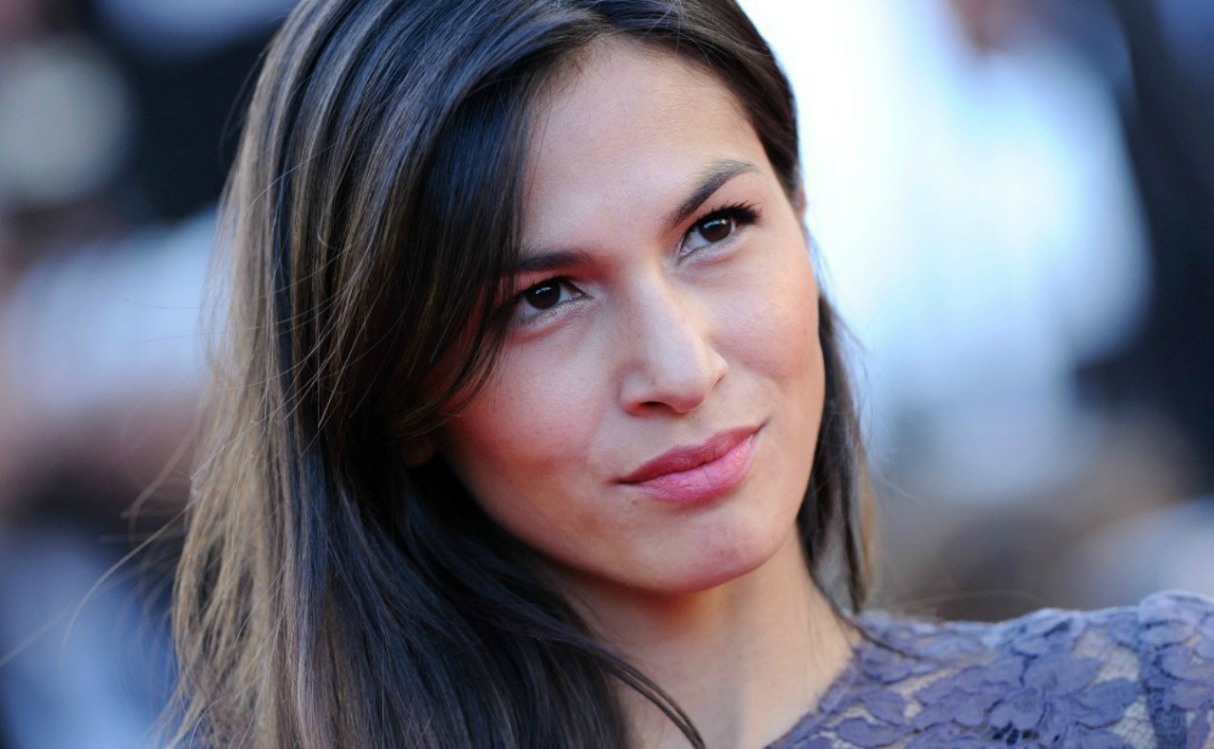 The trailer itself is packed full of arty mosaics and religious symbolism but doesn’t actually give anything in the way of violence or actual footage from the new series. But that’s not to say it hasn’t got our anticipation at fever pitch!

Daredevil Season 2 is due to be put on Netflix on Friday the 18th of March so you’ll probably need to keep the weekend of the 19th free to binge. Check out the trailer and let us know your thoughts in the comments section below!