You may have already seen it after some undercover Joes, who we in no way endorse, put it up following its Comic-Con debut, but here is the first official trailer for Ryan Reynolds’ Deadpool!

Here’s the basic plot: Ryan Reynolds plays Wade Wilson, a quick-witted-larger-than-life former Special Forces operative who discovers he has cancer in some fairly serious places, all of them in fact! He then gets offered the chance to live if he undergoes an experimental procedure that leaves him looking like a testicle (their words, not ours) but also with Wolverine-esque accelerated healing powers – which is the one we’d go for, if you’re asking!

Armed with his pitch black sense of humour and his new superhero abilities, Deadpool starts saving the day while trying to hunt down the man who nearly destroyed his life. 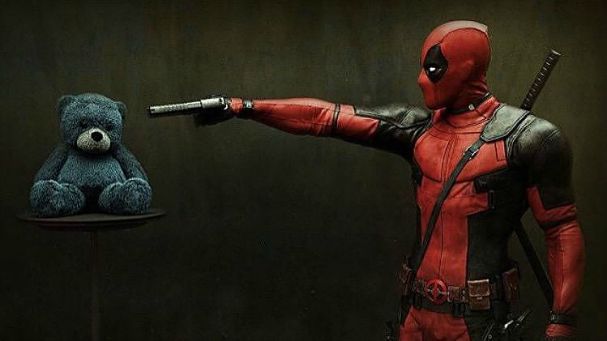 First thing you’ll notice from the trailer is it’s very sweary, very violence and all a bit silly – all of which we can absolutely get on board with. Reynolds looks to be in cracking form and we’re pleased Marvel have jumped in to the deep end with two fingers firmly up.

Barring Reynolds, Deadpool isn’t stacked in terms of cast but it will co-star Ed Skrein, T.J. Miller, Morena Baccarin and Gina Carano, the former MMA fighter. It’s been penned by Rhett Reese and Paul Wernick, the guys who scripted the brilliant Zombieland, so it should at least zing along!

Directed by Tim Miller is his debut, Deadpool will arrive here the the UK on the 4th February 2016. Have a look at the trailer below. Warning: It contains swears. Lots of them! 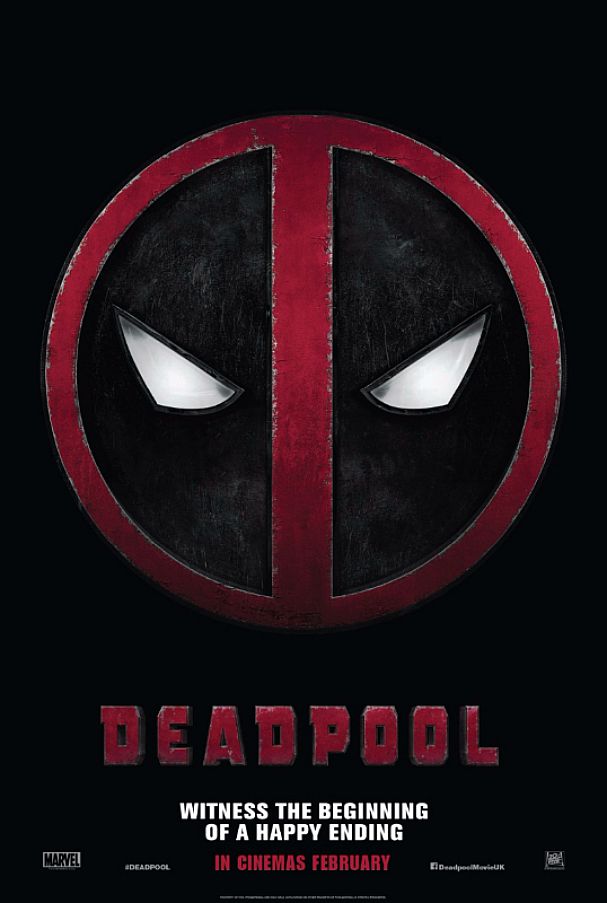