When you lead a life as colourful as Maradona, you do wonder how documentary biopics like Diego Maradona will translate to the screen. Many of us have read and seen not only the brilliance on the football pitch but also the darkness that followed. Showcasing every aspect of Diego Maradona’s past, present and future could fill numerous documentaries. And we should say now, if you’re looking for that, you won’t find it here.

Asif Kapadia, director of the Amy and the magnificent Senna, presents a concise and rich account of el Pibe de Oro’s days in Naples, interspersed with insights into the difference between Diego the person and Maradona the icon.

The archival footage allows us closer than we have ever been before. We hear voices recounting tales, rather than cutting to interview style shots that can bring you out of the moment. It’s extraordinary how intimate the footage feels, as it captures not only the on-field brilliance many have already seen but also a wealth of home videos. 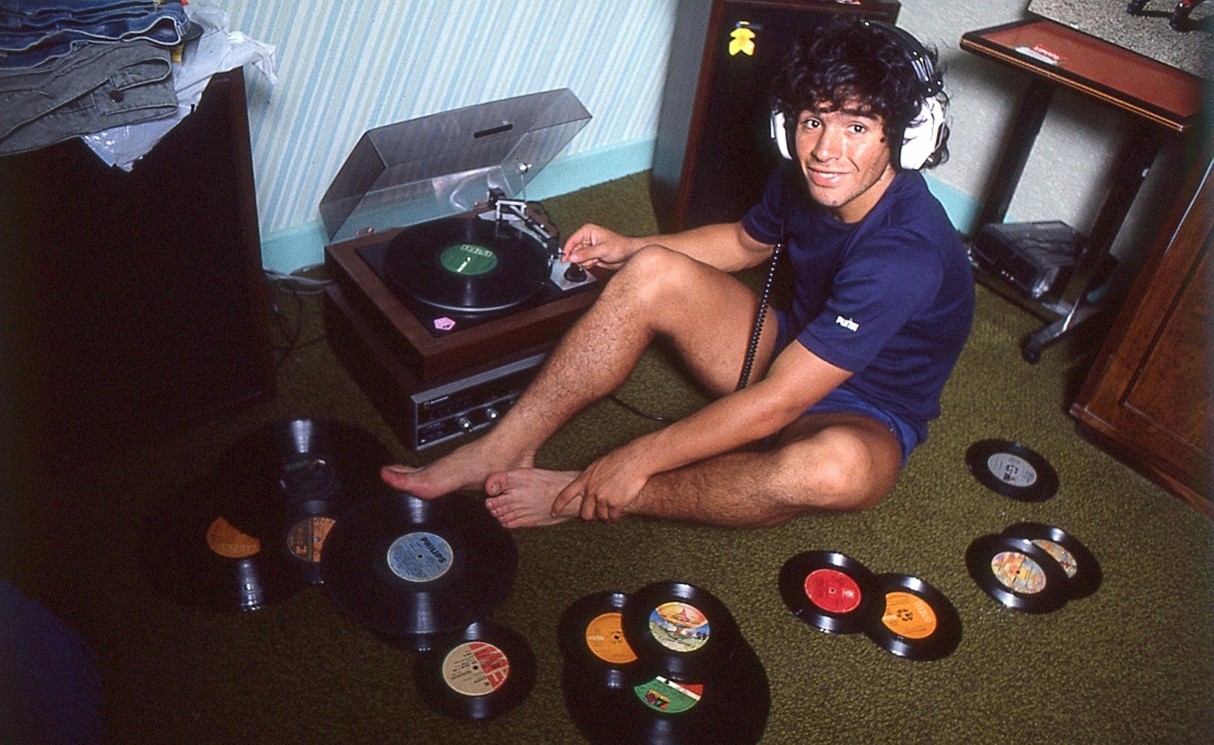 We get snippets of Villa Fiorito, where Diego was raised, and elements of his life leading up to the transfer in 1984 from Barcelona before settling into the story. When watching you can’t help feeling like you’re a willing passenger along on the ride. As we’re commonly placed right in the heart of the action, Diego Maradona presents the realisation to those watching that the film’s namesake was more than a footballer to many. He was a God. The God. 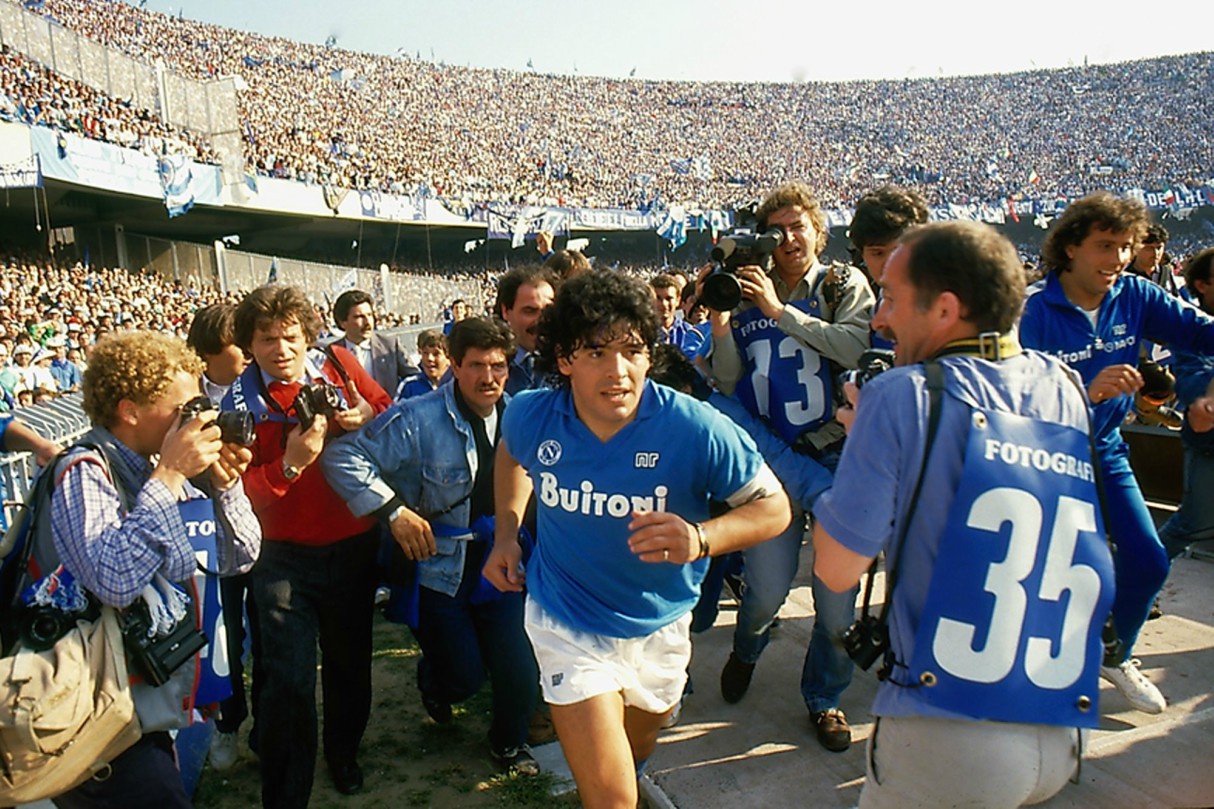 The hysteria as Maradona attempts to fight his way through adorning fans and his descent into drug abuse are both shown in explicit detail. But above all this, Diego Maradona shows the subtlety and complexities of a larger than life character that brought meaning to the phrase “having the world at your feet.”

Similarly to 2010’s Senna, Diego Maradona doesn’t require you to be either a fan of Maradona or even football. It works in such a way that as a piece of storytelling, you’re hooked. And if you’re approaching the documentary with knowledge on the man himself, then all the better. Rather than try to cram every milestone of an incredible life and career, sit back and enjoy the nuances, and at times, crazy elements of one of the most gifted sportsmen ever to grace the Beautiful Game. 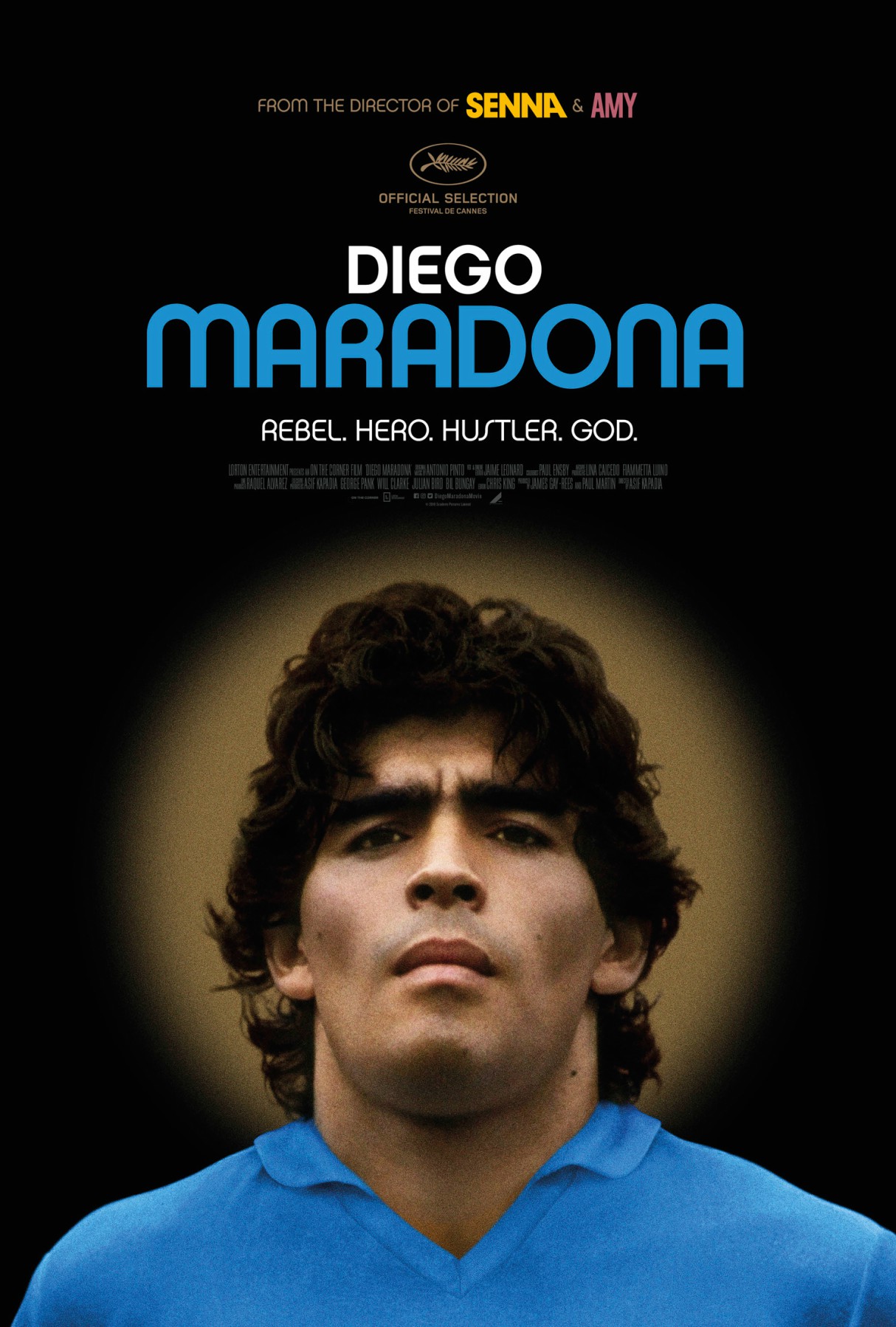