With Father’s Day on the horizon – Sunday 19th June to be exact – we thought we’d get you be extra prepared for 2016 – just for once. We’re sure you’re an expert at those last minute plans but there’s always the risk of the best things getting booked up and we don’t want you missing out. So without further ado, here’s some ideas for a day out with your old man this Father’s Day.

Since opening in 2012, Up at The O2’s guided walk over the London monument has given Joes one of the best ways in the city to get some adrenaline and to see the London skyline in a whole new way. The 90-minute experience begins at ‘Base Camp’, where Joes are kitted out in jumpsuits, shoes and safety harnesses before being guided along the walkway.

For Father’s Day, Up at The O2 are teaming up with serial adventurer James Ketchell as he guides dads’ across the top of the O2’s canopy while sharing stories about his solo rows across the Atlantic and Indian Oceans against the stunning 360-degree backdrop of London’s skyline. 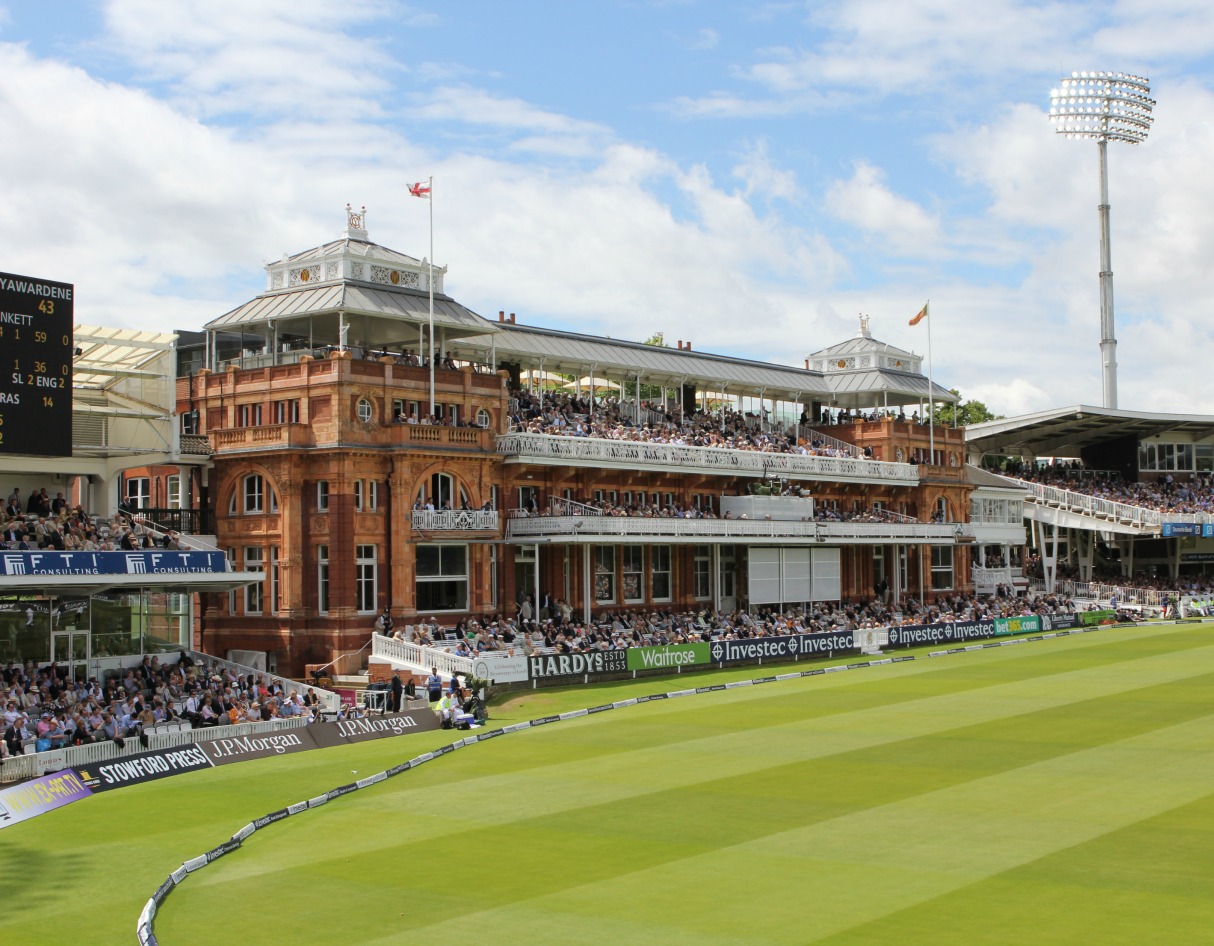 If you’re old man is into his cricket, we can’t recommend enough a tour around Lord’s. We took the tour a few weeks ago and absolutely loved it. Admire legends past and present on the famous Honours Boards, sit in their seats in the Dressing Rooms and follow in the footsteps of some of the game’s greatest through the most famous Long Room in the game.

Also on the tour, you’ll also get to look around the MCC Museum and catch a glimpse of the famous Ashes Urn. There are several tours running each day, taking around 100 minutes to complete. Once you’ve finished the tour, we wholeheartedly recommend treating your dad to a lunch at the famous Tavern Bar. Take it from us, the burgers are superb! 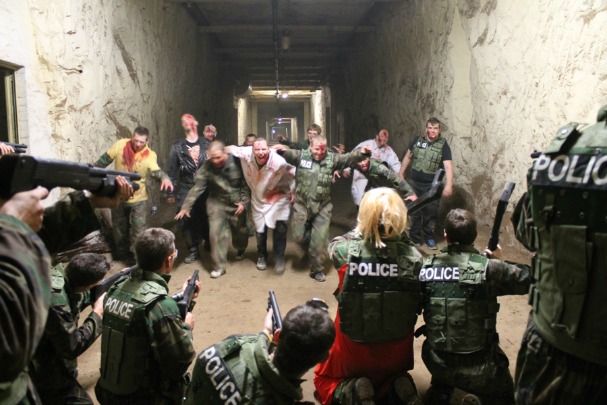 If zombies do ever take over – and it could happen – you’re going to need to be prepared. So if you’re up North and are looking for something a little more adrenaline-fuelled, why not push the boat out and take your dad on an awesome Zombie Survival Experience!?

Grab your weapons, protective gear and face masks and prepare to take on some zombie. With plenty of training to get you ready before you’re unleashed on the army of the undead, all you need to do is survive and complete some missions to save the world. Easy. 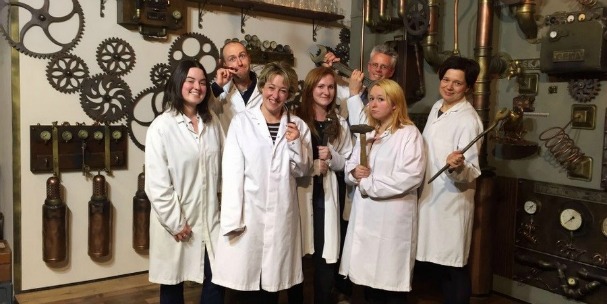 Escape games are all the rage these days and one with a better reputation than most is Bristol’s Lock in a Room. As you can probably tell from its name, Joes/Janes are locked in a room and the only way to get out is to solve clues and complete games akin to The Crystal Maze – which your dad almost certainly loved back in the day!

The family-friendly game lasts 60 minutes and is the perfect way to spend an afternoon with your clan. There is a minimum of 3 players and a maximum of 6 players per room. You’ll need to book in advance but there’s 8 identical rooms over two formats, so you should be able to find a slot easily enough. 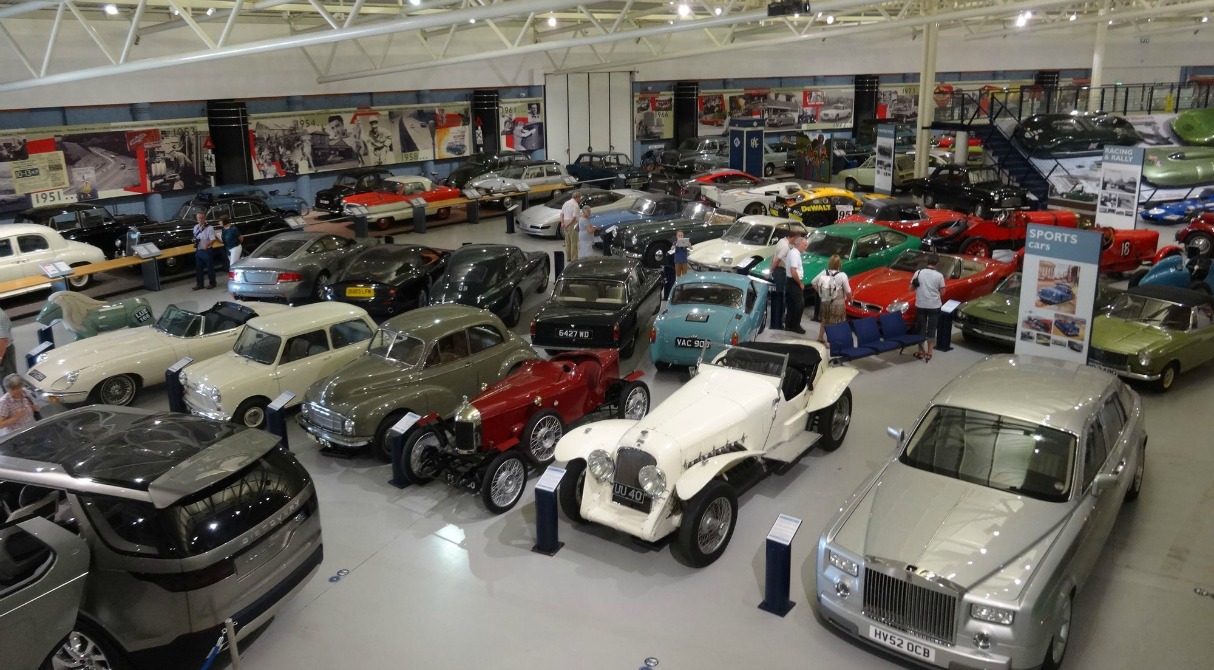 For something a little more relaxed, petrolheads in the Midlands might fancy a trip to the British Motor Museum. With over 180 historic British cars to admire from Aston Martins to Minis and everything in between, what’s not to like?

Father’s Day also marks the nostalgic Banbury Run where you’ll be able to see more than 500 veteran and vintage motorcycles ride out, starting and finishing at the museum. The event is now in its 68th year and is the largest gathering of pre-1931 motorcycles and three-wheelers in the world.

No matter where you are in the country, you can’t really go wrong with a trip to your local brewery. One of the best in Norwich is undoubtedly the Woodforde’s Brewery Tour in Woodbastwick and is ideal for dads with a passion for real ale!

With guided tours running from midday, dad’s will learn about the brewing process and get an insight into what makes Woodforde’s one of only a handful of brewers to have won two Champion Beer of Britain accolades. The brewery also happen to back onto one of the best pubs in the area in the Fur & Feathers, so lunch is sorted!