It’s a date in the diary we all forget, alongside mother’s day, birthday’s and anniversaries. Well, lets face it, we forget most dates in the diary. Consider this a warning that the date is fast closing in on us all. Time to rush out to the nearest card shop and pick up something that’ll satisfy the old man… 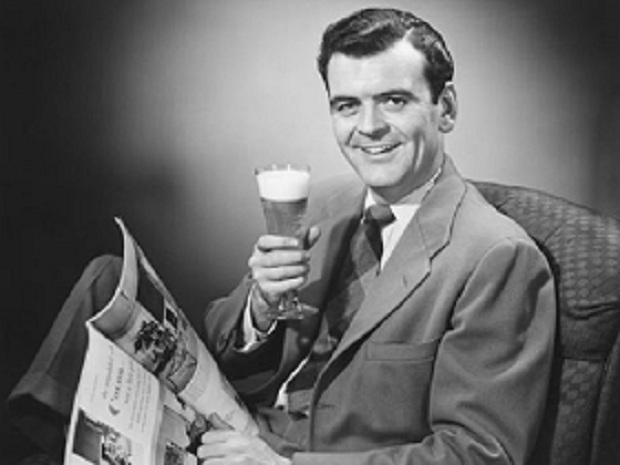 If you’re anything like us, you may want a few hints and tips as to what to get him, other than that amusing card that pokes fun at his grey hairs, his tight wallet or his obsession with cars and football. In which case, we have compiled as comprehensive a list for inspiration as is possible:

– razors – get him shaving again

– beard trimmers – if he won’t shave it, at least make him trim it

– power tools – the classic gift to sit in the shed unused

– socks – standard gift but readily shunned by the recipient

– ties – if he is still wearing them avoid pretty patterns and cartoons, simple is best

– cufflinks – easy gift, but make sure he owns shirts that required them

– an umbrella – this is England, it will get plenty of use after all

– beer – grab from the service station on the way home

– money – tell him to spoil himself, then ask if you can borrow some cash

– books – some people like to read, and if not, books make great kindling

– t-shirts – avoid ones with offensive slogans or images… if possible

– an experience day – that is likely never to get used

– gardening stuff – a trowel, a spade, hedge cutters, some plants… a chainsaw?

– dinner – this would mean spending the evening with him though, are you ready?

– Swiss army knife – a great gift, but he won’t be able to get any tools out of it!

– CDs – since they aren’t quite up on mp3’s, but have moved on from cassettes

– sporting goods – they need the exercise, lets be honest

– wine – easy if he is uneducated, costly if a connoisseur… willing to gamble?

– hip flask – so he can drink everywhere now

– Viagra – actually, that’s a terrible gift to give your father! Shame on you.

– slippers – tell him he is a feckless layabout these days

– dressing gown – same as above, but can’t even be bothered to dress either

– after shave – Old Spice? Whatever you buy he’s unlikely to wear it

– a satnav – because he never asks for directions