Immersive dining experiences are nothing new in London, but one trailblazer always looking to reinvent the genre is Gingerline. And they’ve just announced ‘details’ – we say that in the loosest sense possible – for their latest adventure, The Grand Expedition!

From the creators of the pioneering Chambers of Flavour, The Grand Expedition is a ‘floating, feeding & falling dream’, which will take guests beyond the clouds and back for five other-worldly courses at a top-secret and ‘long forgotten’ location, somewhere on the Victoria Line.

Like all of Gingerline’s creations, everything is being kept relatively under wraps. But we do know tickets will go on sale on Monday (17th September) and the show will be ‘part dance spectacle, part multimedia simulation, part poetical dream-scape’, with ‘live animation, dance display, flavoursome delights and exquisite set design.’ 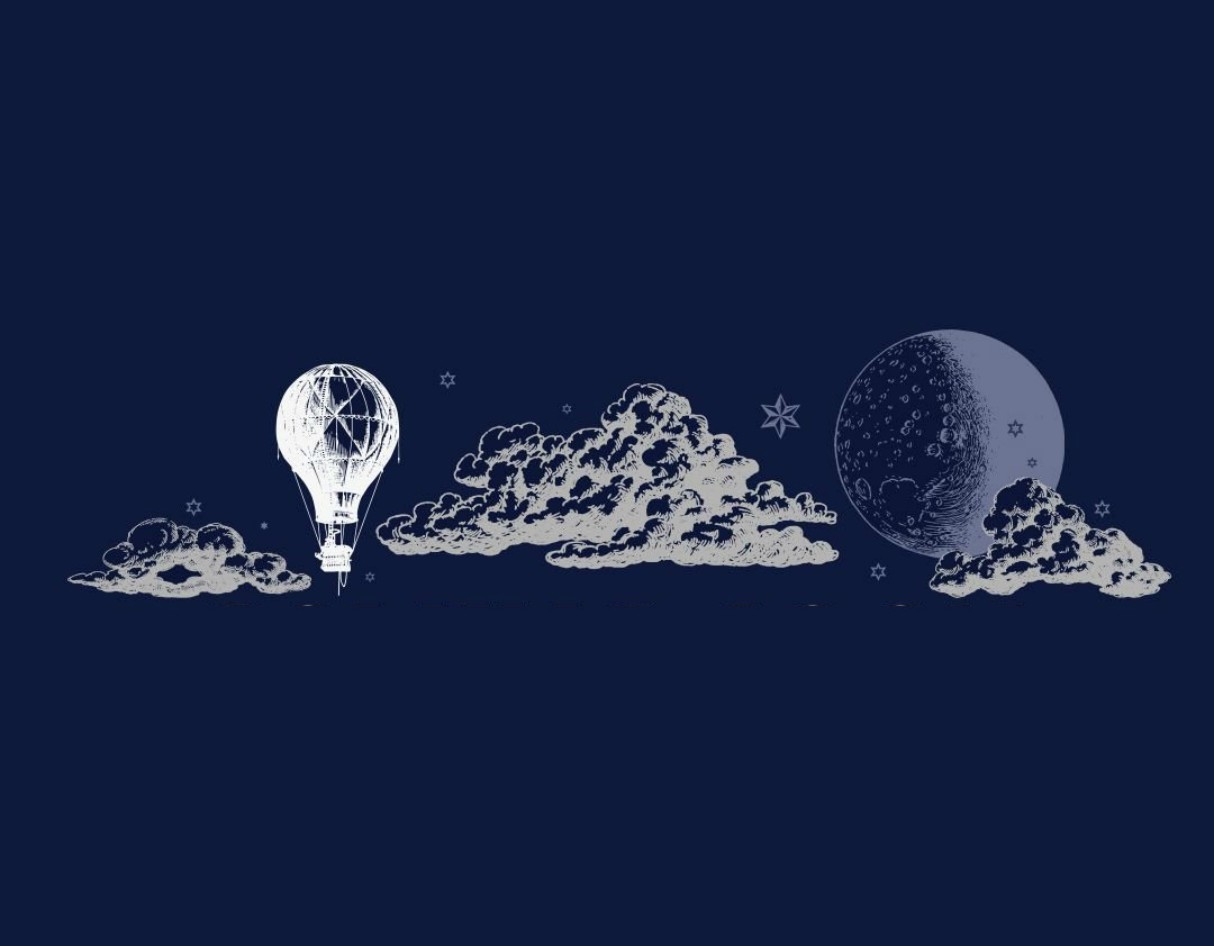 According to Creative Director and co-Founder of Gingerline, Suz Mountfort, The Grand Expedition is ‘complex and hi-tech, but influenced by the most analogue of pastimes: pop-up books and bedtime stories […] It’s designed for grown-ups but inspired by the adventures we dreamed of having as children.’ 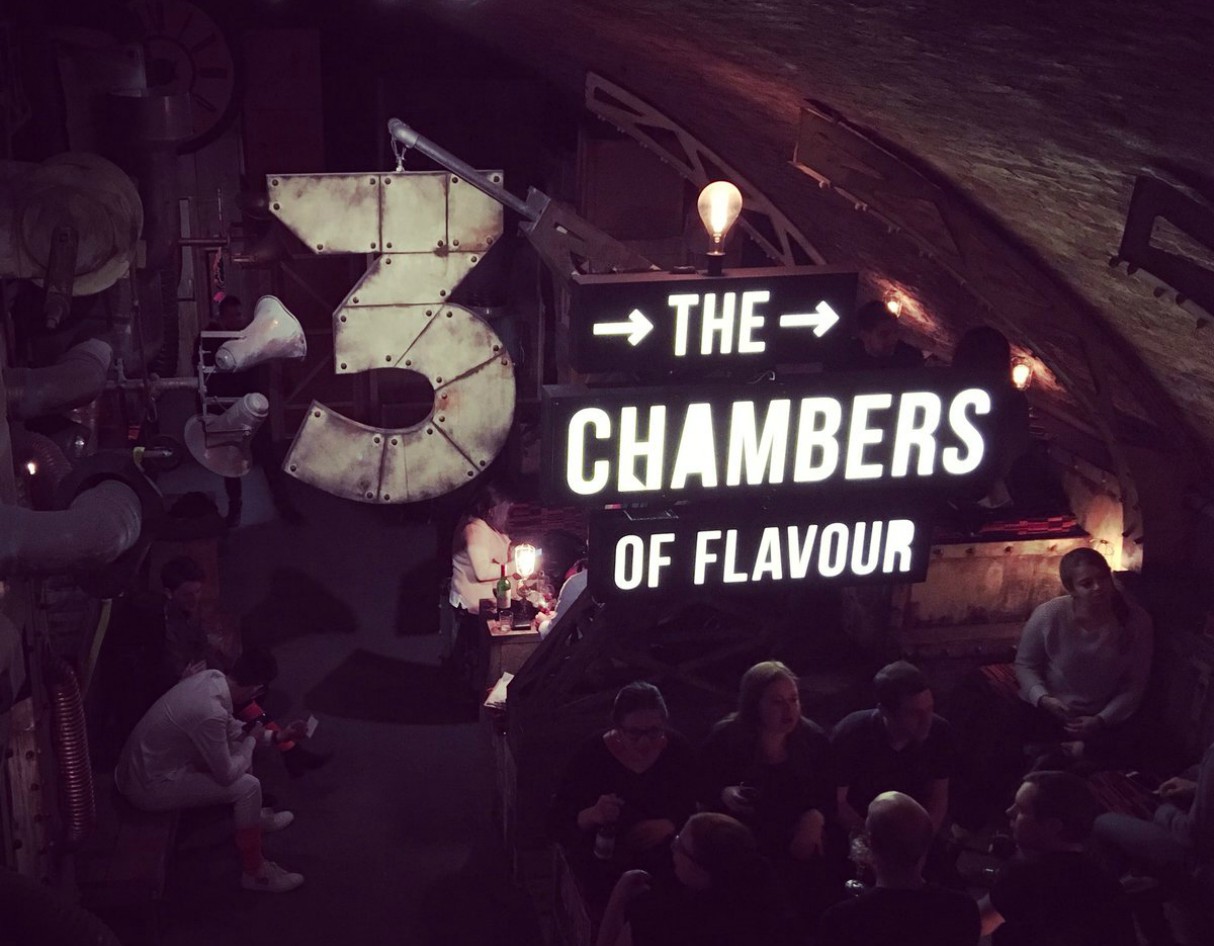 Unlike Chambers of Flavour where there were allocated slot times, there’ll be just one performance a night starting at 7pm – except on Saturdays where there’ll be a 12pm matinee too. Performances last 180 minutes and tickets include a welcome drink on arrival, plus a 5-course set menu designed by Gingerline’s Flavourology team.

Tickets to Gingerline’s ‘The Grand Expedition’ start at £55 and go on sale on Monday 17th September at midday over at The Grand Expedition Website. Performances start on 6th November but unfortunately the early birds have already snapped up tickets until January 2019! 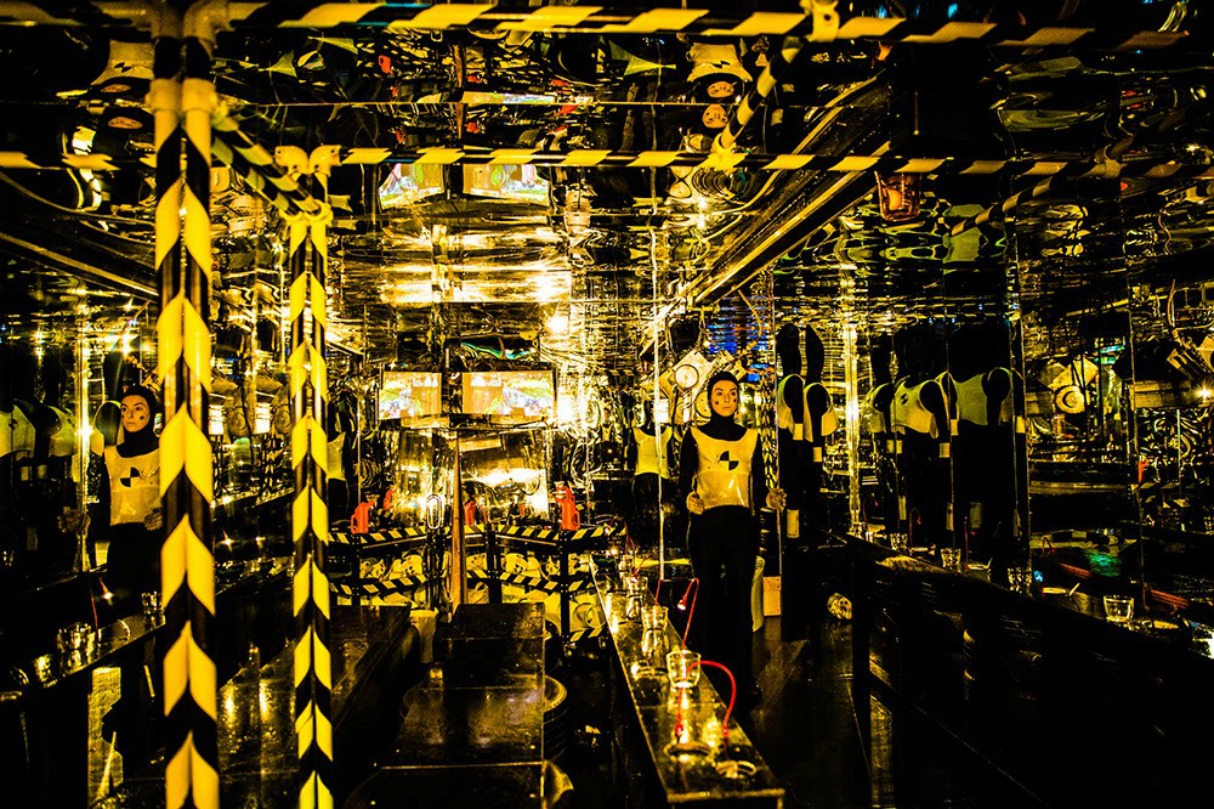