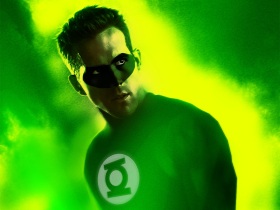 Also starring Blake Lively, Peter Sarsgaard and Mark Strong the trailer looks pretty good to us, could it be the next huge comic book success? Only time will tell! Let us know what you think below, on Twitter or on Facebook and will it be worthy of a spot in our top 10 films of 2011…?