Though British Summer Time may officially be a month away, thankfully the UK weather has been kinder to us than usual (so far) during lockdown. And while we may not have been able to share moments with friends and family,  we have been able to enjoy a decent BBQ or two with our household.

But after you’ve got your belly full of burgers and beers, the last thing you want to be doing is cleaning the BBQ. So we’ve put together some quick and painless tips to keeping your BBQ as spotless as possible before, during and after cooking!

If you left your grill in a bit of state the last time you had a BBQ, there are some quick tricks if you’re in a rush. And the first thing any guide on cleaning your BBQ will tell you is that preheating your grill will make life so much easier. It doesn’t need to be piping hot, just warm. Cleaning the grill just after preheating will mean that grease and food will scrape off easily – sometimes that’s all you need before cooking again.

Throw on a Beer

But if heat alone isn’t doing the job, pouring half a bottle of beer over a heated BBQ – provided you have enough provisions – should do. It’ll loosen up the grease even more, then it’s simply a case of rubbing the grill with newspaper and enjoying the rest of the beer for yourself! 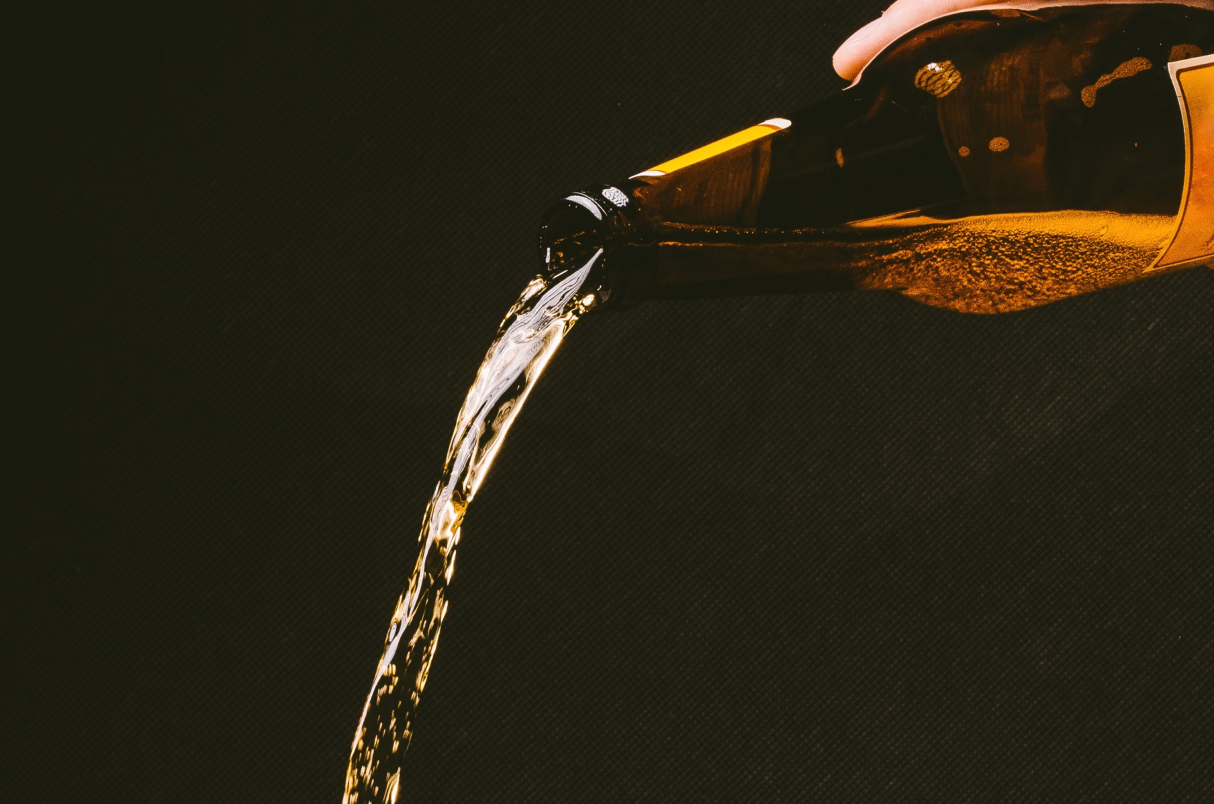 One of the biggest mistakes we see if you’re after a quick and painless BBQ life is sprinkling of water onto hot coals. Yes, it will add some BBQ flavour to your food, but it doesn’t half create a mess. If you’re using a gas barbeque, it’s not so much of an issue. But if you’re using charcoal, leave the ash alone and get your flavour from sauces, marinades and rubs. 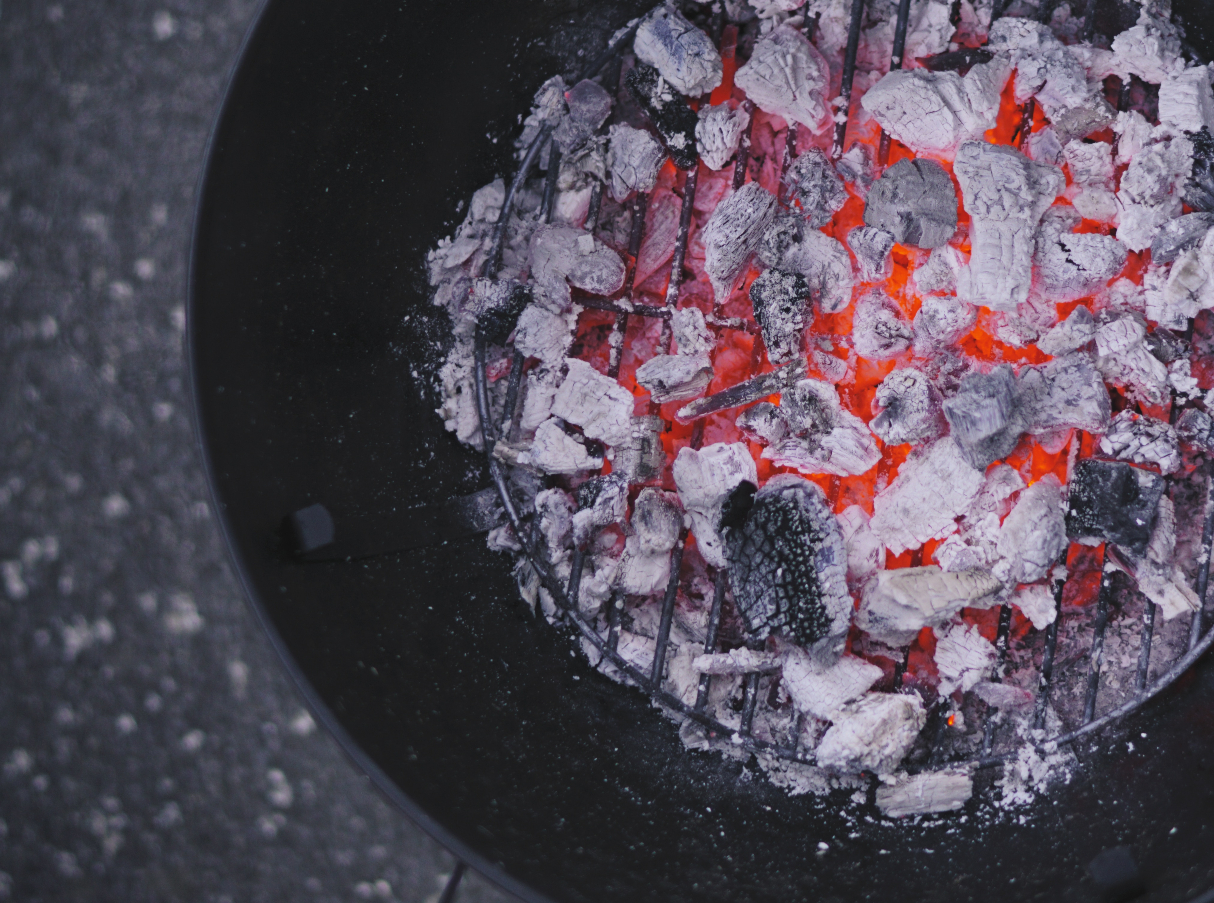 Now you’ve finished cooking and the brisket has gone down a storm, give your grill a quick once over with a brush to remove any food remains. We know it’s the last thing you want to be doing, but getting it done while things are hot will make things quick and painless. Then – if your BBQ has taken a real pounding – take an old metal baking tray, fill it with water and place over one of the burners. Put said burner on very low and close the lid. You don’t need to leave it in long but the steam alone will make everything soft and loose, making cleaning your BBQ a doddle.

When the sun eventually fades, it’s always a good idea to prevent rusting – especially over the winter. And it’s actually much easier than you think. Firstly give your grill a clean with soapy water then rinse and dry immediately, then simply rub some vegetable oil across the grill. This will create a barrier and means you should find a rust-free BBQ when you open it for the first time next summer! 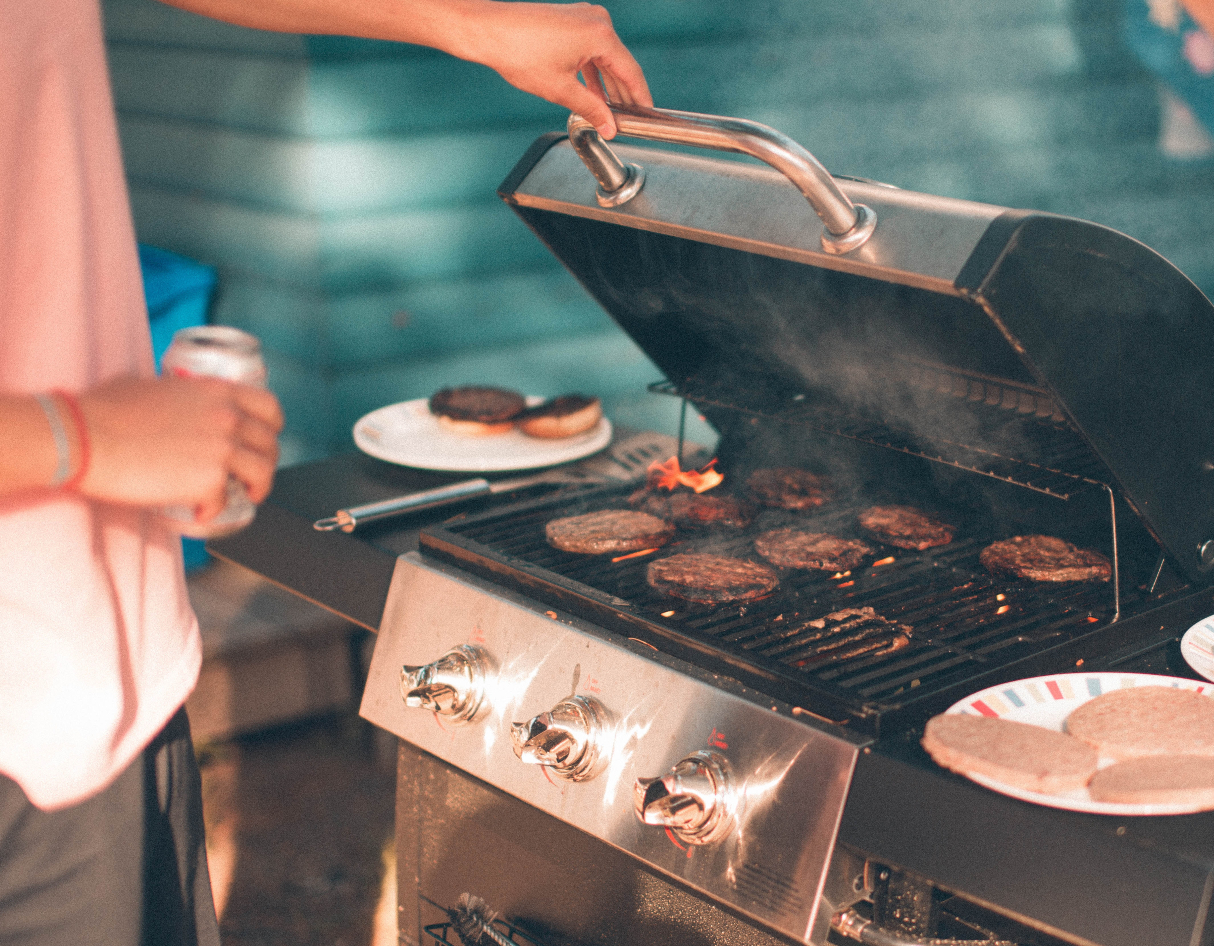 Alternatively, if you want to save a mess altogether, check out what we think are the best BBQ restaurants in London for when things return to normal.