It’s Idris Elba’s 45th birthday today and it seems like his name just won’t go away when discussing who’ll be the next 007. Daniel Craig is 50 years old now, and having sworn blind he wouldn’t take on another Bond film, you’d have to think that James Bond 25 will be last. But when Craig hangs up his pistol and parks the Aston in the garage, who really is the frontrunner to take over? We profile the front runners for the next James Bond.

‘Elba. Idris Elba.’ These three words caused a storm when they were tweeted out a few weeks ago. And it seems like the vast majority of neutrals would love to see the Luther star take over the role. But could it actually happen? Well, if James Bond producer Barbara Broccoli’s words are anything to go by – absolutely! Broccoli said that casting an ethnic minority actor as 007 ‘will happen eventually,’ adding, ‘Idris could do it […] You need a guy with a physically strong presence. Idris has that.’ He clearly loves being linked with the role too. The question more seems to be; why not? 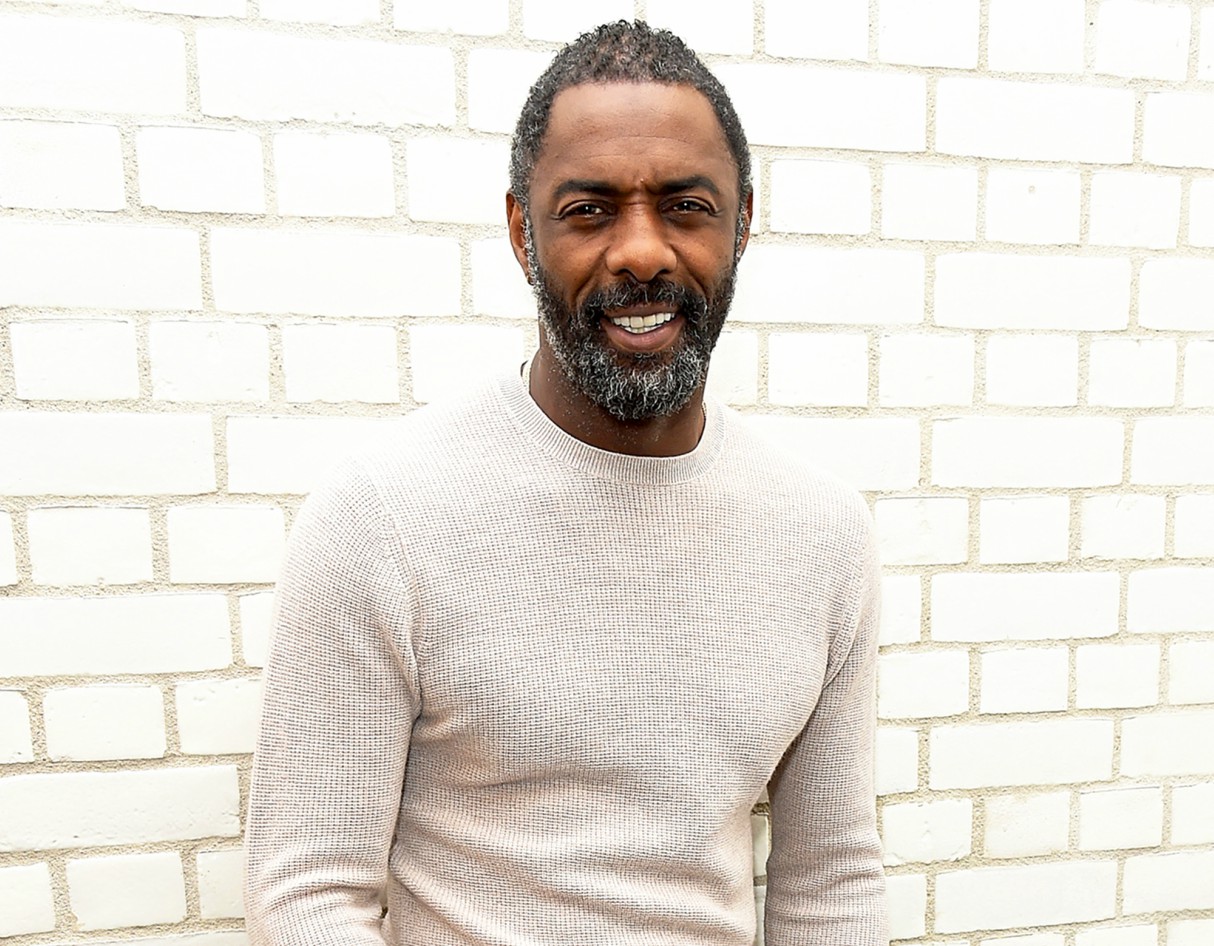 But while the general public seem to think it’s a done deal, the bookies have another man as the frontrunner; Tom Hardy. Hardy is now one of British acting’s biggest names having starred in Mad Max: Fury Road, Legend, and The Dark Knight Rises. He’s also about to star in his own standalone Marvel film with Venom set to be released in December – always a sure sign you’ve truly made it. Not only has he refused to rule out taking Craig’s job, he’s also proven himself as a real life action hero when he chased a motorbike thief through the streets of Richmond and made a citizen’s arrest earlier this year. That said, he has recently said that he’s ‘had enough’ of acting, and ‘wants to get on with his life now’. Doesn’t sound like someone who wants to take on arguably the biggest role in cinema to us… 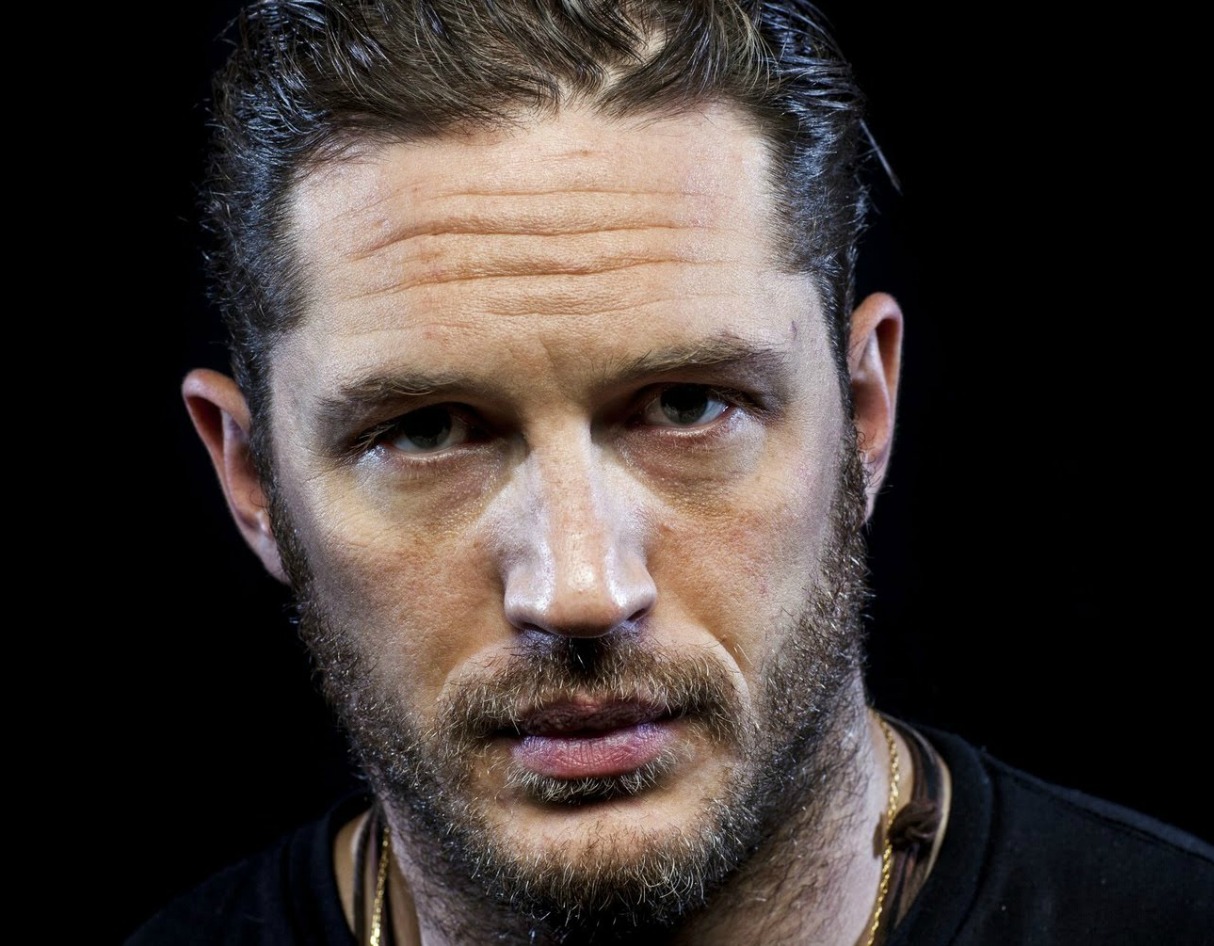 It’s hard to imagine now, but while Daniel Craig was a known commodity around the film industry, he was far from the superstar we now perceive him to be before Casino Royale. Which is why an up-and-coming actor shouldn’t be ruled out and may even be preferable when choosing the next 007. And at the front of that queue appears to be Grantchester star James Norton. At one point, Norton was the clear favourite among the bookies with odds as low as 2/1. And having watched him play a brooding English gentleman in McMafia at the start of 2018, you can see why. 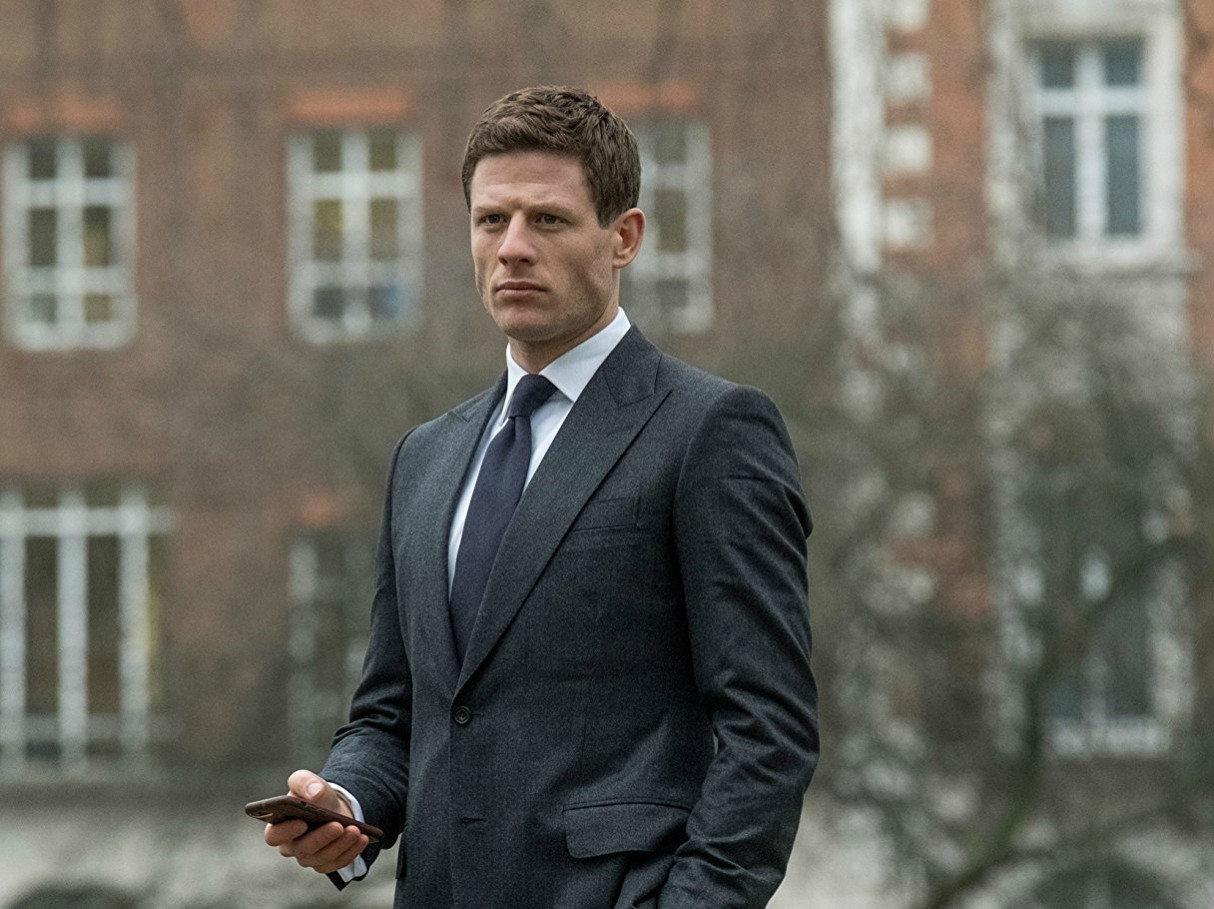 Tom Hiddleston has been paving quite the career for himself over the past few years with his stint as Loki in the Marvel Universe opening up a whole load of doors. But it wasn’t until his role in the BBC’s The Night Manager that many really started to see just how ideal he could be for Bond. Unlike some of the others on our list who have refused to rule it out, Hiddleston has also been more than happy to actively throw his hat into the ring for the job. We just worry he’s a little too ‘nice’ for the gig. 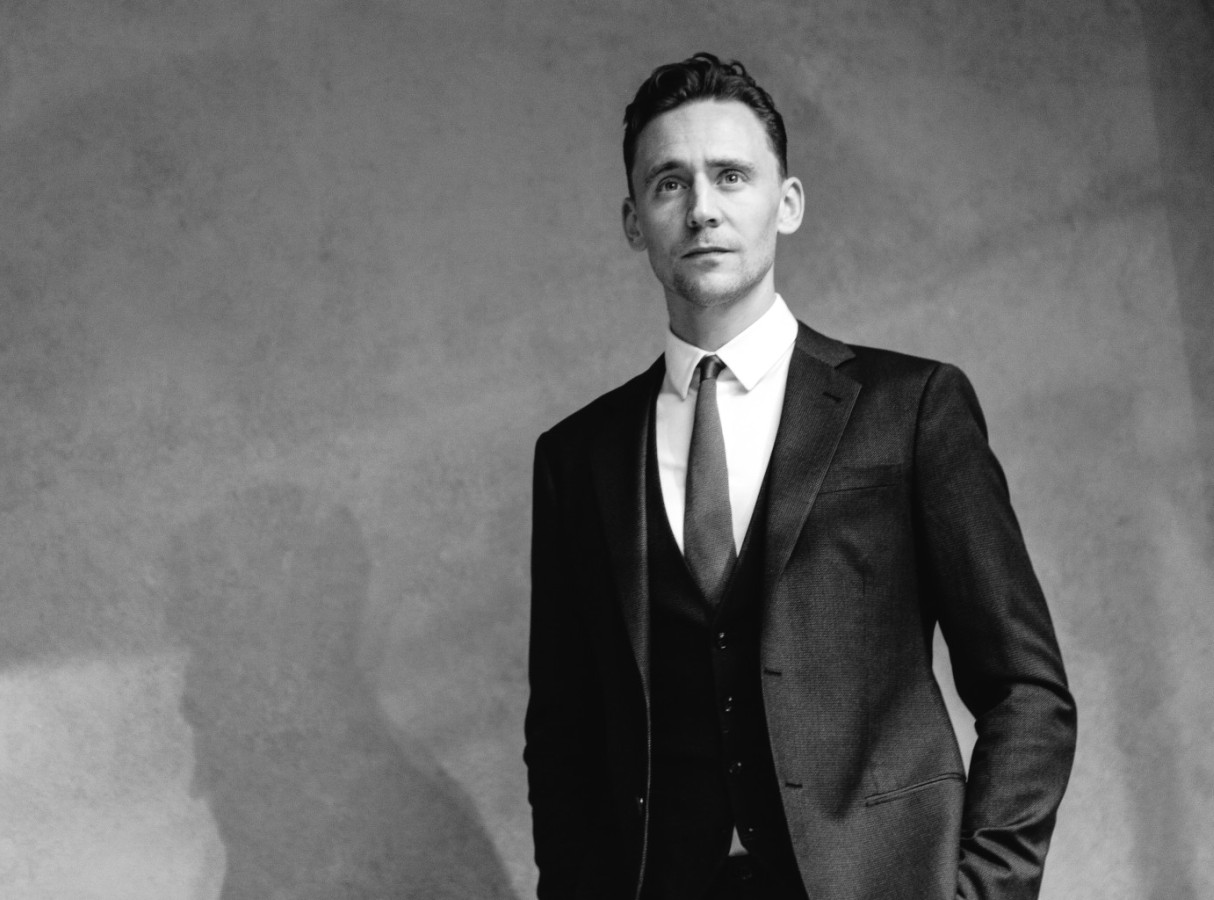 Age: 38 years old
Experience: Outlander, The Spy Who Dumped Me

Another one of the lesser known actors who have consistently been linked to the role is Sam Heughan. Best recognised for his role in Outlander, Heughan’s stock has been steadily rising over the last few months and has even led to him admitting, “I’ve always wanted to play James Bond. It’s a part of every British actor’s legacy.” He’s also about to star as a spy in the new comedy The Spy Who Dumped Me. Certainly one to watch. 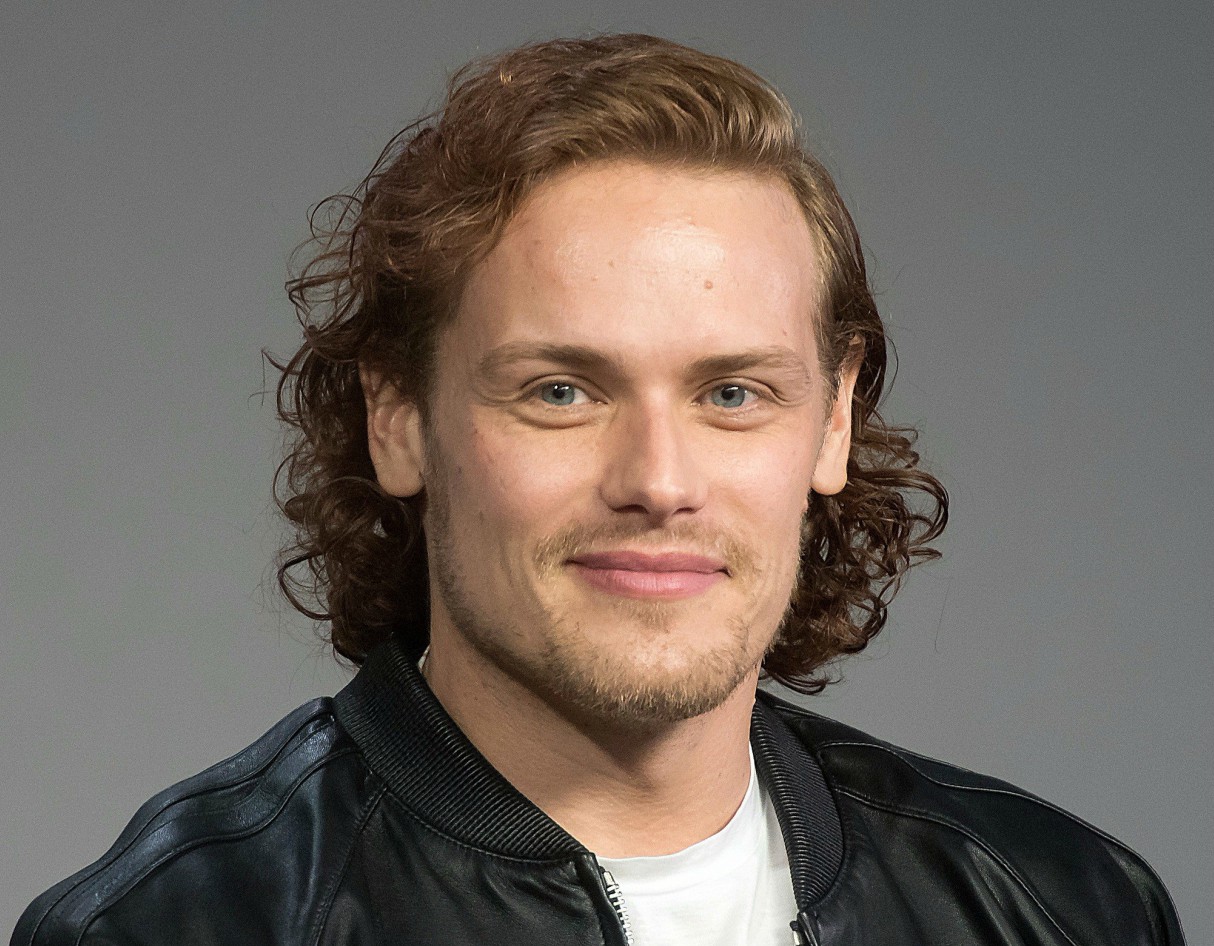 The most leftfield contender for the role, however, is Jack Huston. Chances are you won’t have come across the British actor having had minor roles in the likes of American Hustle and the Ben-Hur remake in 2016. But has been heavily linked with 007 and usually when it’s this random, there’s usually some flames. He’s probably best known for playing the masked war hero in Boardwalk Empire, Richard Harrow. He’s also from this writer’s hometown of King’s Lynn in Norfolk, so we’re routing for him. 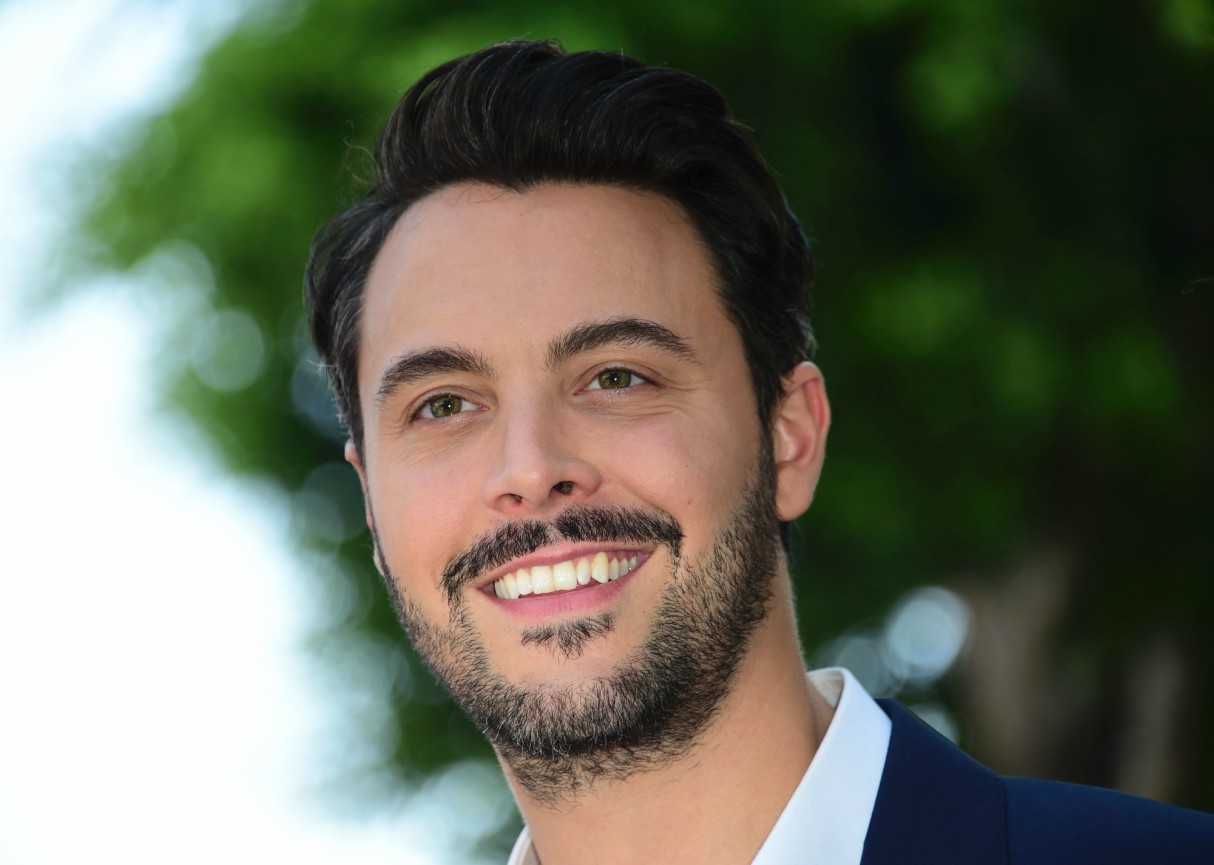 There’s certainly some strong contenders on the list. For now, though, we’re just going to get hyped about James Bond 25! Who do you think should be the next Bond? Let us know in the comments below. 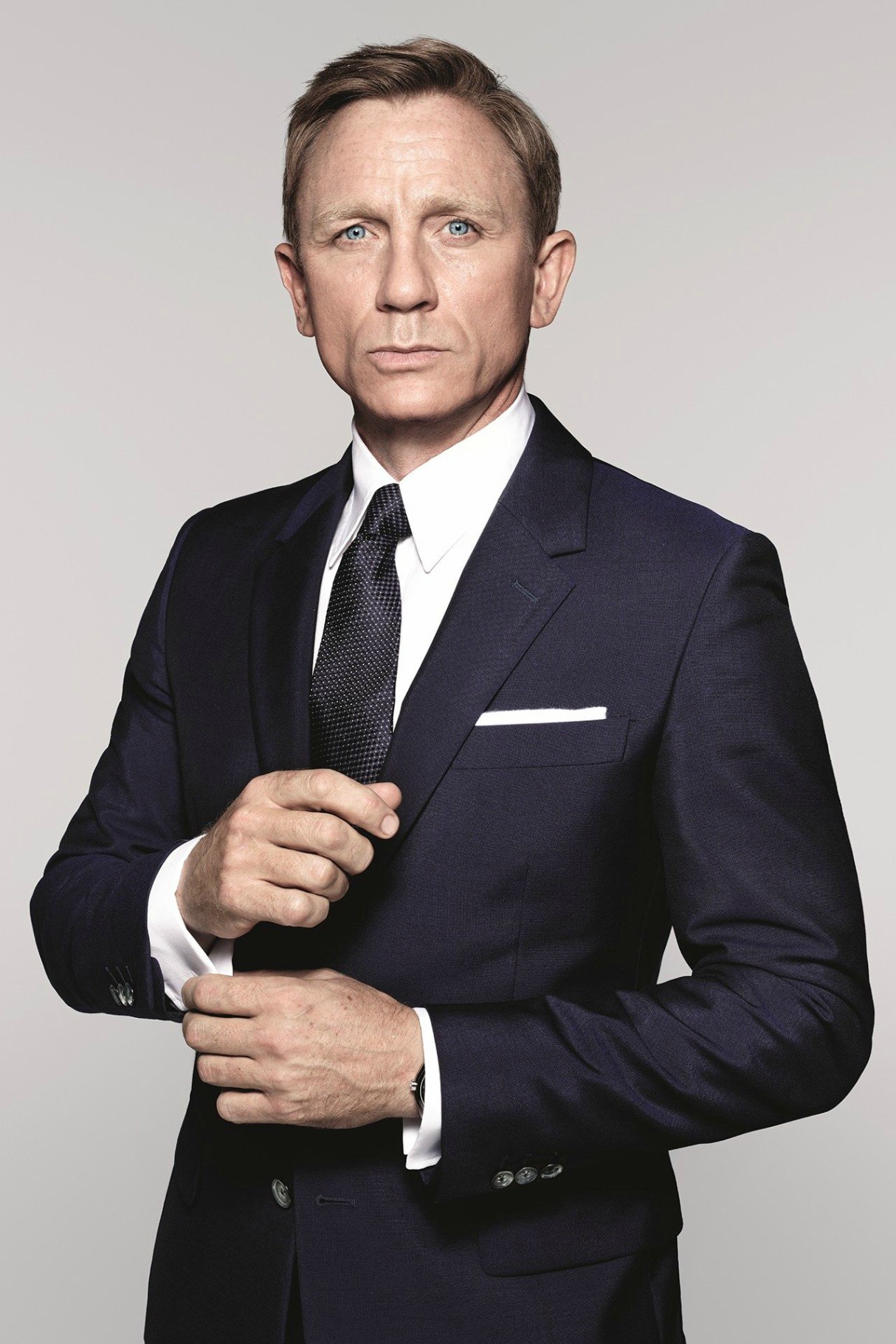 In other 007 news, a new James Bond museum has just opened on a mountaintop in Sölden, Austria. Found at the precipice of a mountain and accessible only by cable car, the 007 Elements exhibition is located on a filming location from SPECTRE.