It seems Idris Elba just doesn’t have enough on his plate. Not only does he continue to star on screen and take high profile DJing gigs like the Royal Wedding, he also recently had his directorial debut. Not to mention, those James Bond rumours just won’t go away… But not content with being a master on screen and decks, Idris Elba is opening a brand new bar in London called The Parrot.

Yes, Hackney’s favourite son Idris Elba is opening a new cocktail bar in central London. The Parrot is set to open in October and will be located in the Waldorf Hilton hotel. Described as a ‘Tropical Hideaway’, we assume the 60-seater hotel bar will be decked out with vibes of the tropics and we’re hoping some palm trees.

The Parrot is using its namesake to inspire the cocktail menu too, with 15 cocktails paying homage to 15 different types of parrot. The drinking oasis will also be complimented by a five piece band and guest singers performing each and every night, with the bar promising to bring secret A-List gigs to London. 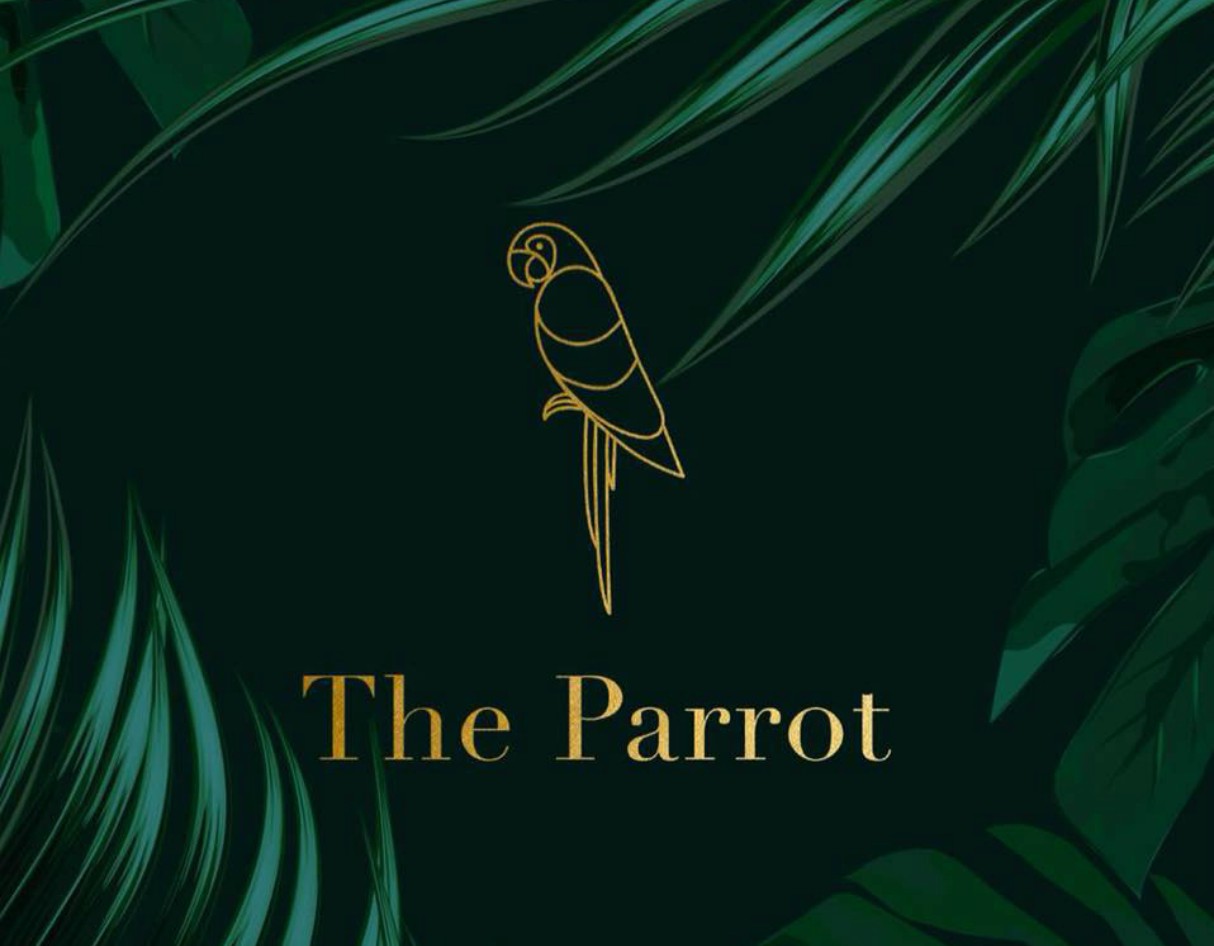 But the VIP treatment doesn’t finish there, The Parrot London is inviting guests ‘to arrive in style’ thanks to a partnership with Aston Martin no less. The Parrot will subsequently be the first bar in London to offer its own chauffeur-driven car.

The Parrot is set to open at some point in October at the Waldorf Hilton, Aldwych, WC2B 4DD. Head over to the The Parrot LDN Facebook Page to get updates on opening. 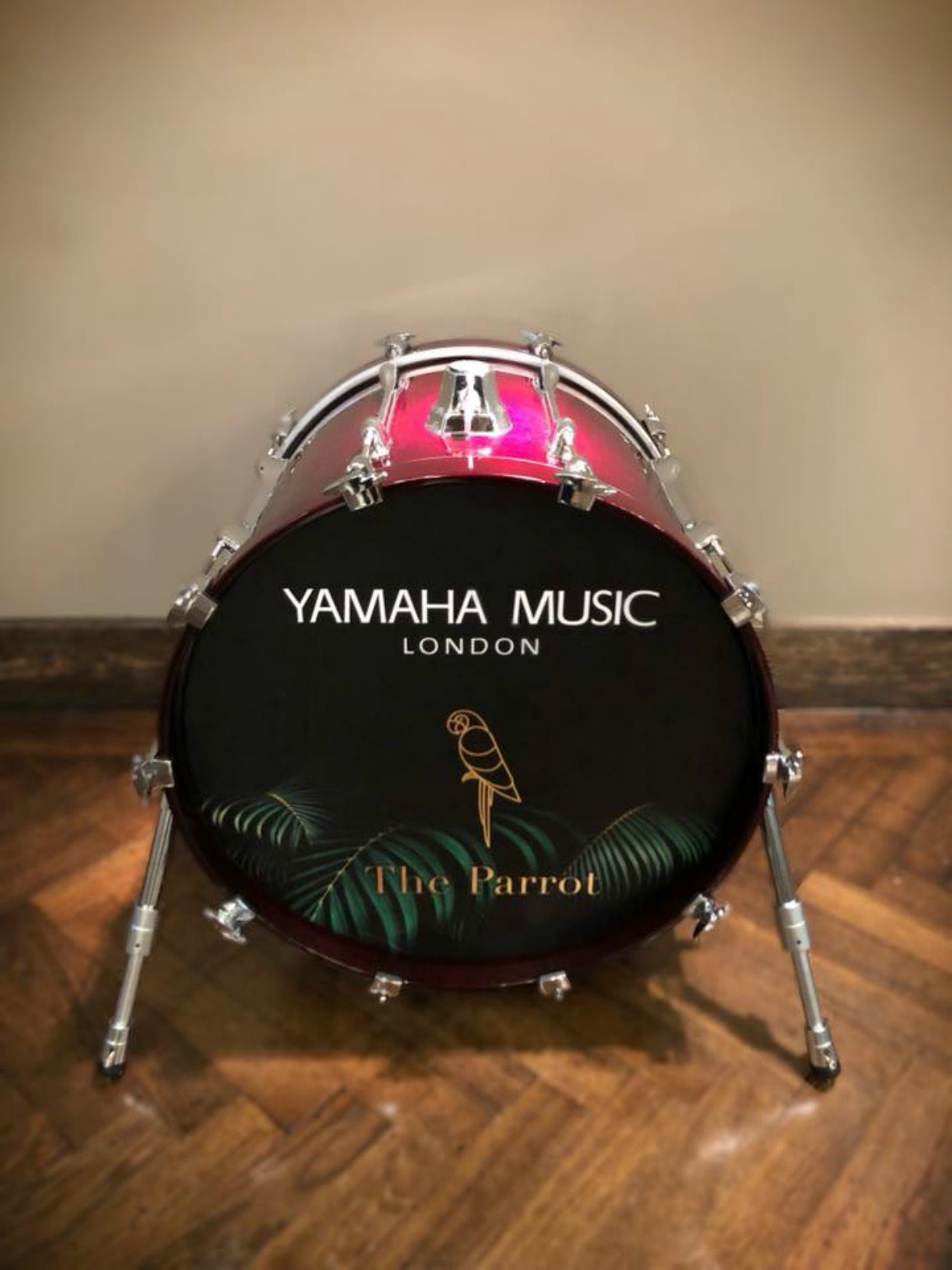